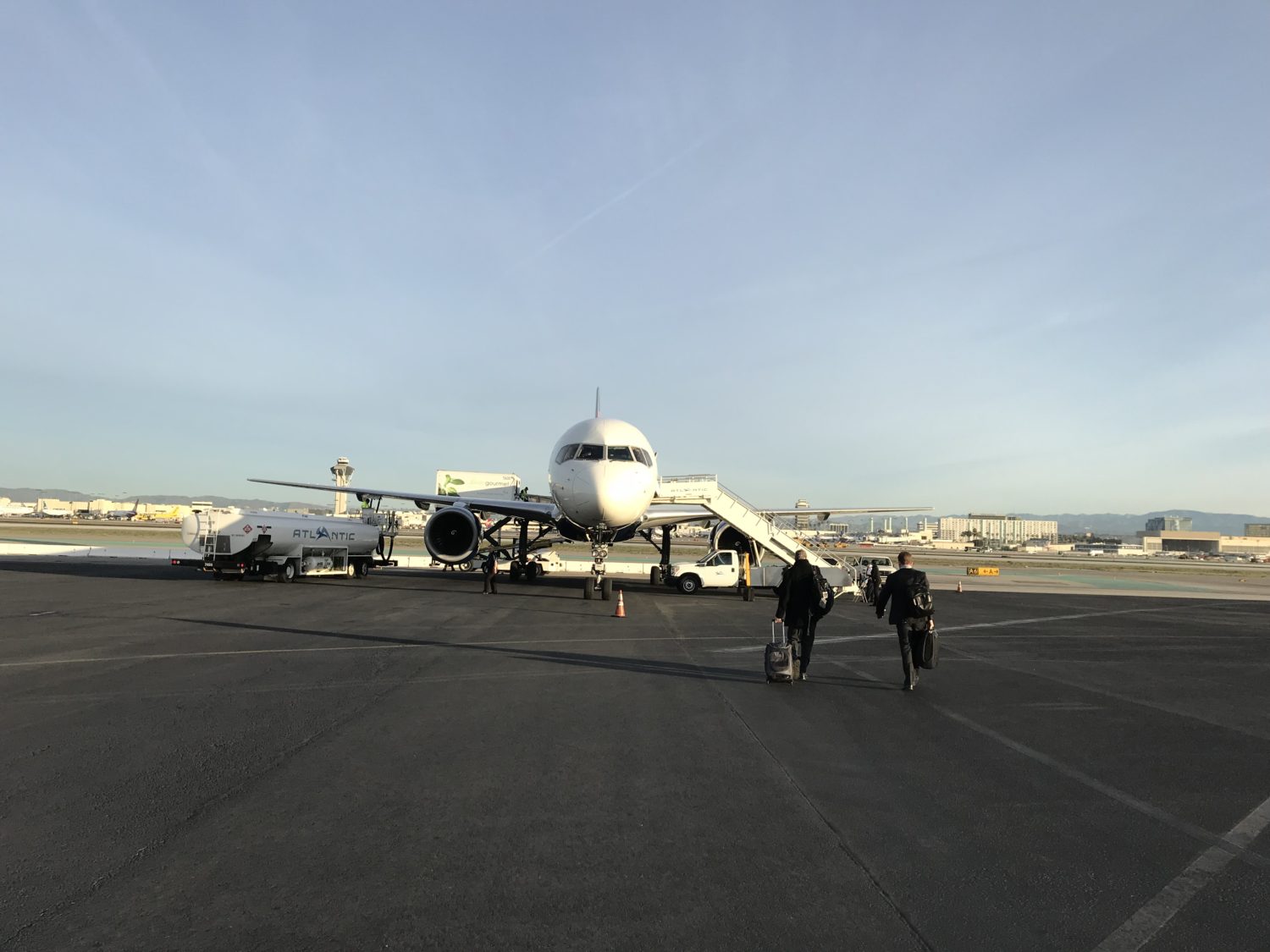 Good morning from LAX, Insiders. Shortly, the Kings will be taxiing to the runway to begin their quick, two-game post-All-Star Break road trip through Dallas and Nashville. This is an inverse of the normal protocol, when they practice at Toyota Sports Center in the morning and fly afterwards. NOT TODAY.

The team will practice in suburban Dallas shortly after arriving at Love Field, which should provide a treasure trove of news and notes. Here’s one for you: expect Jack Campbell to be the goaltender to back up Darcy Kuemper tomorrow in Dallas in the lineup spot that will be vacated due to Jonathan Quick not participating in the All-Star Game. Cal Petersen is currently taking part in AHL All-Star Game events in Utica, N.Y. – we remember that place! – and Campbell, as expected, will return to Dallas, where he will be a focal point of attention. Campbell, selected 11th overall by the Stars in 2010, spent 2010-16 under the organization’s watch and is highly thought of by those with whom he worked for roughly half a decade.

I’m expecting a somewhat lengthy press release announcing roster moves when the team takes the ice for practice later today. Keep in mind that Michael Amadio, Jonny Brodzinski and Paul LaDue took part in Ontario’s two-game Midwestern jaunt over the weekend in which they surrendered a late lead and lost in overtime at Rockford on Friday before coming from behind to defeat Milwaukee on Saturday. Michael Amadio was originally credited with a point on Friday, but according to the AHL box score, it has since been removed, so his AHL point streak ended at 17 games. He assisted on Michael Mersch’s second period goal on Saturday. Brodzinski had goals in both games.