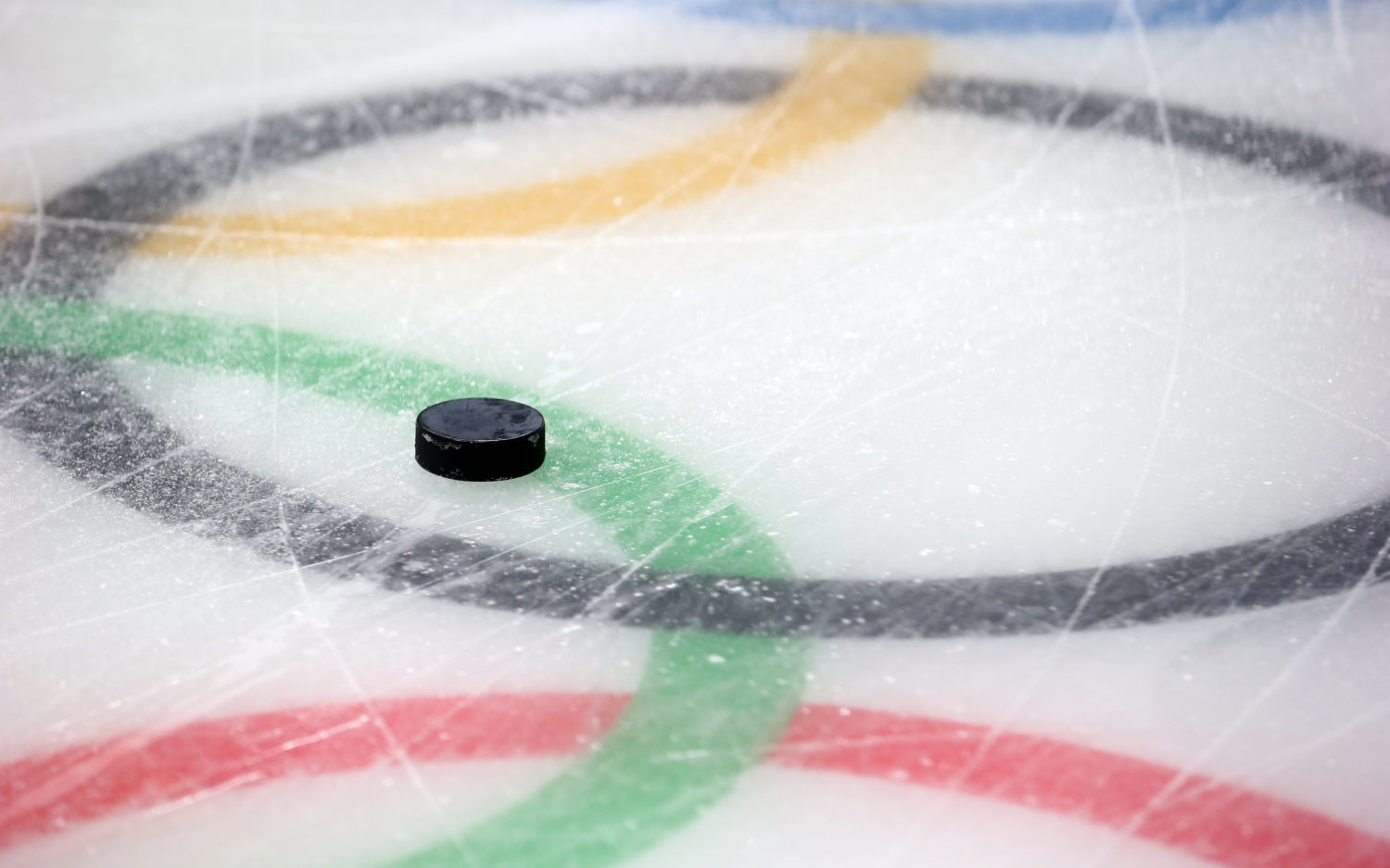 I’m taking a work leave from LA Kings Insider from February 4-26 to provide play by play for NBC Olympics’ 4K coverage of the men’s and women’s hockey tournament alongside NHL Network analyst Mike Johnson. As a result, I will not be a part of any Kings coverage over this time. A full release from NBC is available here.

This wouldn’t have happened without approval from the Kings, and I’ll always be indebted to Luc Robitaille, Kelly Cheeseman and Mike Altieri for allowing me to pursue this opportunity during the hockey season.

LA Kings Insider will continue to provide regular coverage throughout this period. Josh Cooper, the former Nashville Predators beat writer for The Tennessean and former editor of Yahoo’s Puck Daddy blog who appeared on our Saturday Straight Up intermission coverage last season, will take over all aspects of the comprehensive Kings coverage you’ve come to expect from LAKI. All regular practice-day, pre-game and post-game coverage will continue, but with Josh’s voice. He has been briefed on our wanton Munters lust.

Several words from the soon-to-be Insider:

I couldn’t be more thrilled to keep Jon’s seat warm at the LA Kings Insider blog while he does an awesome job at the Olympics.

I want to thank the Kings for giving me this opportunity to cover the team and help tell its story during the month of February.

I’ve been fortunate enough to work in hockey for several years and love being around the sport and talking with people involved with the game. I can’t wait to get on the road and chronicle the Kings for you.

He’ll do an excellent job and will largely follow the template and rhythm of posts already established.

My last game before the hiatus will be the Saturday, February 3 game against Arizona. The blog will be in Josh’s hands from February 4-26, which will include two home games against Edmonton as well as Dallas and Vegas, and the seven-game road trip between February 9 and 20 that takes the team through Florida, Tampa Bay, Carolina, Pittsburgh, Buffalo, Chicago and Winnipeg.

The NHL’s trading deadline is February 26, so coverage of any and all trades leading up to that day will be handled by Josh. Because I’ll often be broadcasting two hockey games a day once the men’s and women’s tournaments begin, I will be focusing solely on the games I’m working and won’t be checking in regularly, nor reporting at all on the Kings. The blog will be run by Josh. Mr. Lebowski asked me to repeat that: Her life is in your hands.

I can’t wait to return for the most exciting time of the regular season: the post-deadline stretch run. Fun times are ahead, and I’ll return as Insider for the February 27 game at Vegas. Let’s talk soon, Insiders.