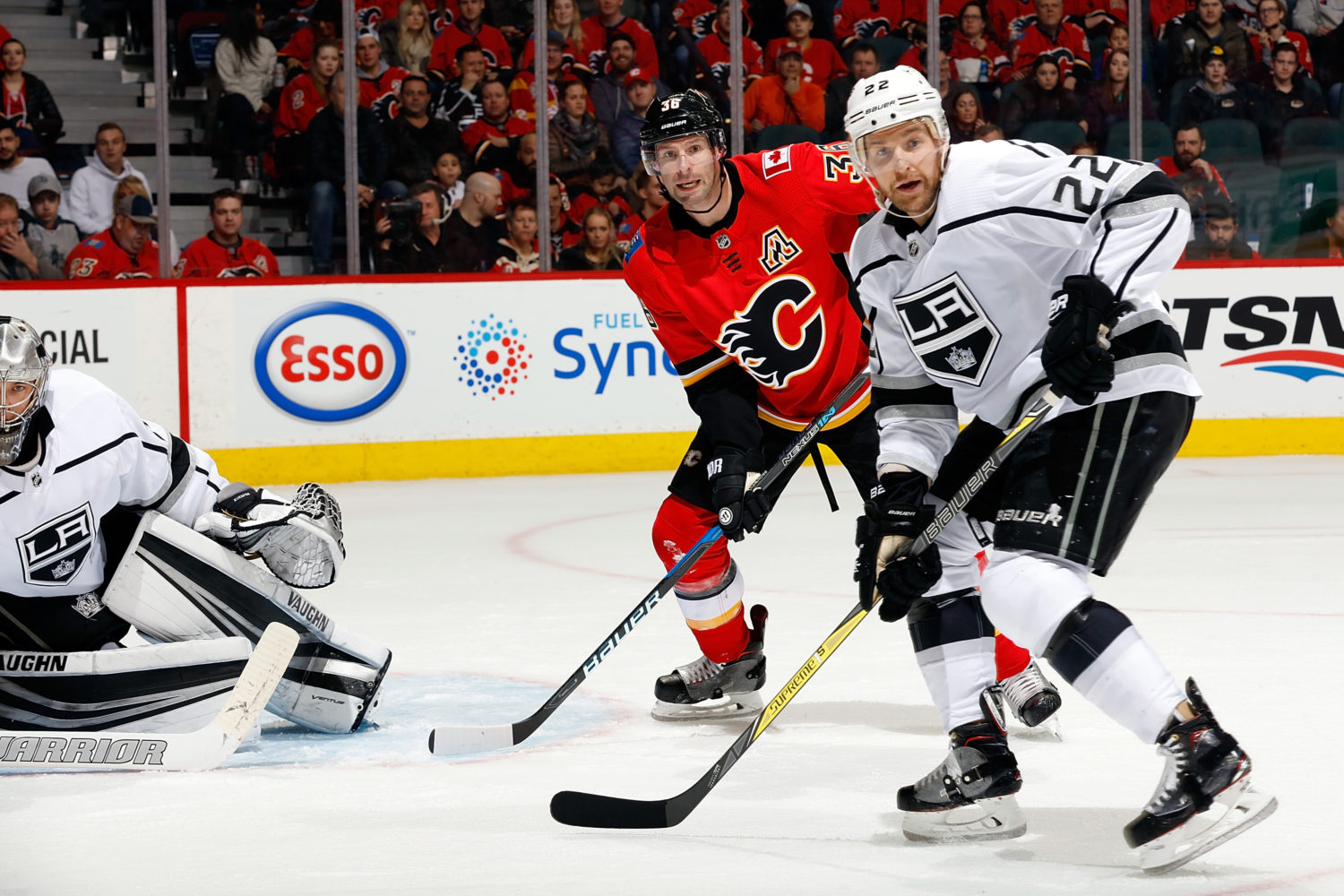 On 27 blocked shots representing the collective effort:
I was just going over the numbers, and that was my favorite number in there. It’s something we’ve talked about. It’s a reflection of the commitment to keep the puck out of your net. Every puck that doesn’t get there doesn’t have a chance to go in. Folin had eight himself and Marty had five, and that’s a big part of the PK. That power play’s been pretty good lately, so I thought it made a real difference. I think there are indicators out there – faceoff we talked about, but certainly blocked shots is one of them.

On Darcy Kuemper’s performance:
I thought he was excellent. He had a lot of composure in there. It’s a big help handling pucks. He was able to find pucks through traffic, and even in the second period they had some mid-zone deflections that are difficult that he fought off, so it was a really solid effort from Kuemps. We’ve come to expect it from him.

On whether it was good to see Tanner Pearson score the overtime game-winner:
It was good. Billy gives us a scouting report and is trying to get the guys – I mean, [Mike Smith’s] so good, he plays deep in his net. He’s so good up high. But, they’ve got some dangerous players there – Gaudreau and Monahan and the likes. They’ve got some defensemen that can really skate. I think anytime you get to overtime with Calgary, they’ve been a lot like us where they’ve had a lot of success in that situation. At the end of the day, you don’t like giving up a point, but we needed two, and we’ll take the two and leave one behind.

On whether Matthew Tkachuk brings out the best in Drew Doughty:
I think he brings out the best and the worst in him sometimes, but Drew’s a great competitor, and Tkachuk is, too. He plays hard and he’s an effective guy, and I think it’s just important to understand that you can get your passion ramped up, but you’ve still got to find that line of discipline.

On how long Nick Shore could be sidelined:
I don’t think it’s long term, but we’ll know more – with his situation, every day that goes by, you have a better indication of what the timeline is. But I don’t think it’s long-term. [Reporter: Day-to-day?] I would say it’s day-to-day before it’s week-to-week, yeah.