Forbort leaves game with upper-body injury, does not return 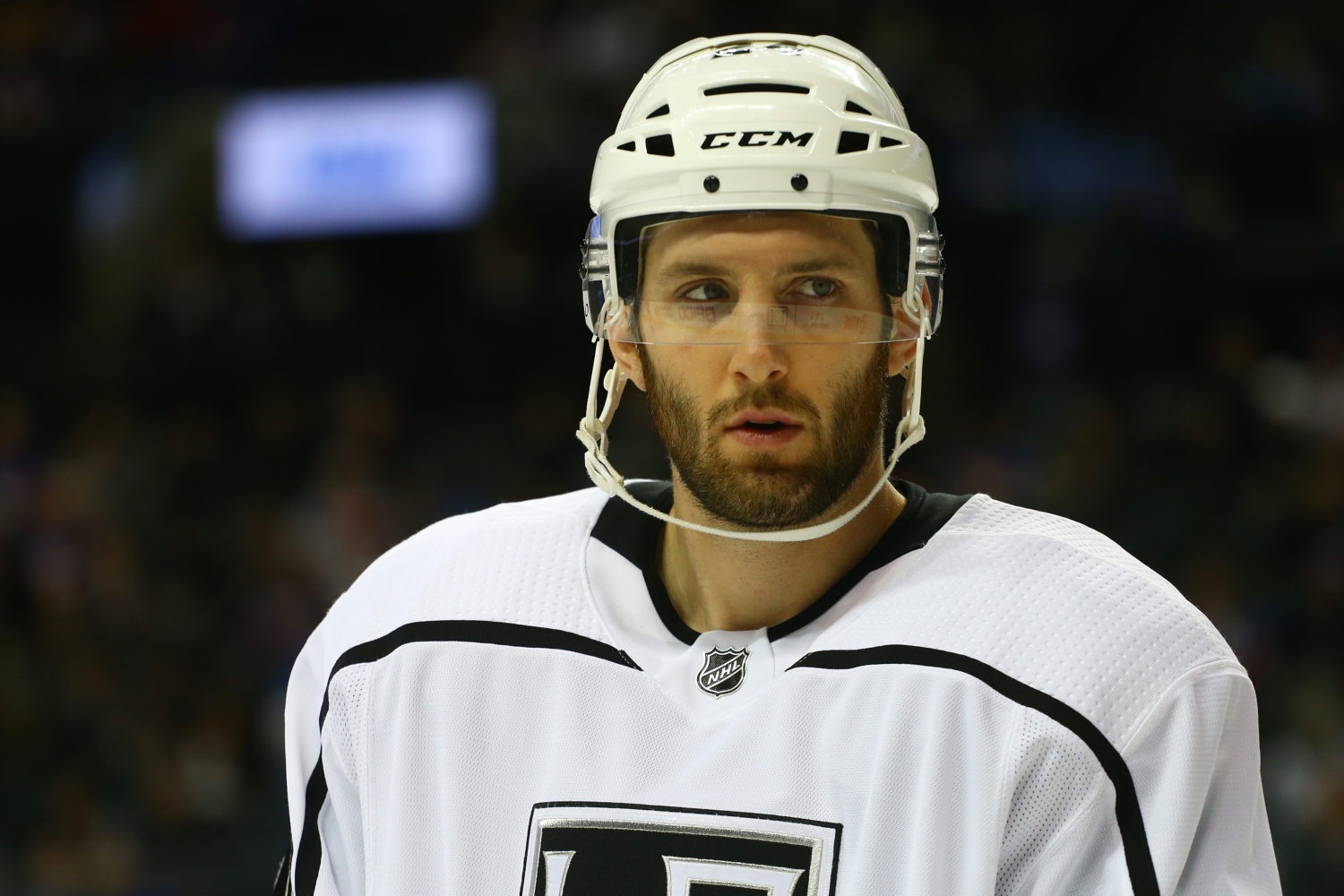 Defenseman Derek Forbort suffered an upper-body injury during Los Angeles’ 6-2 loss in Vancouver Tuesday night, with his final shift ending at the 7:45 mark of the second period before he headed down the tunnel into the Kings dressing room. It was not immediately clear how he suffered the injury or how severe of an injury it was. During the third period, a Kings representative said that he was not expected to return.

Thorough injury information is not often shared immediately after games, and John Stevens was unable to provide an update when speaking with the media following the loss. “[There was] fact that he couldn’t finish the hockey game, so other than that, I don’t know,” he said.

More information on Forbort should be available Wednesday in advance of the Kings’ final game before the All-Star break, their third of four games this season against divisional rival Calgary.

Forbort logged 10:26 in the loss and finished with two blocked shots and a minus-one rating over 15 shifts. In 48 games this season, he has one goal, nine points and a plus-seven rating.