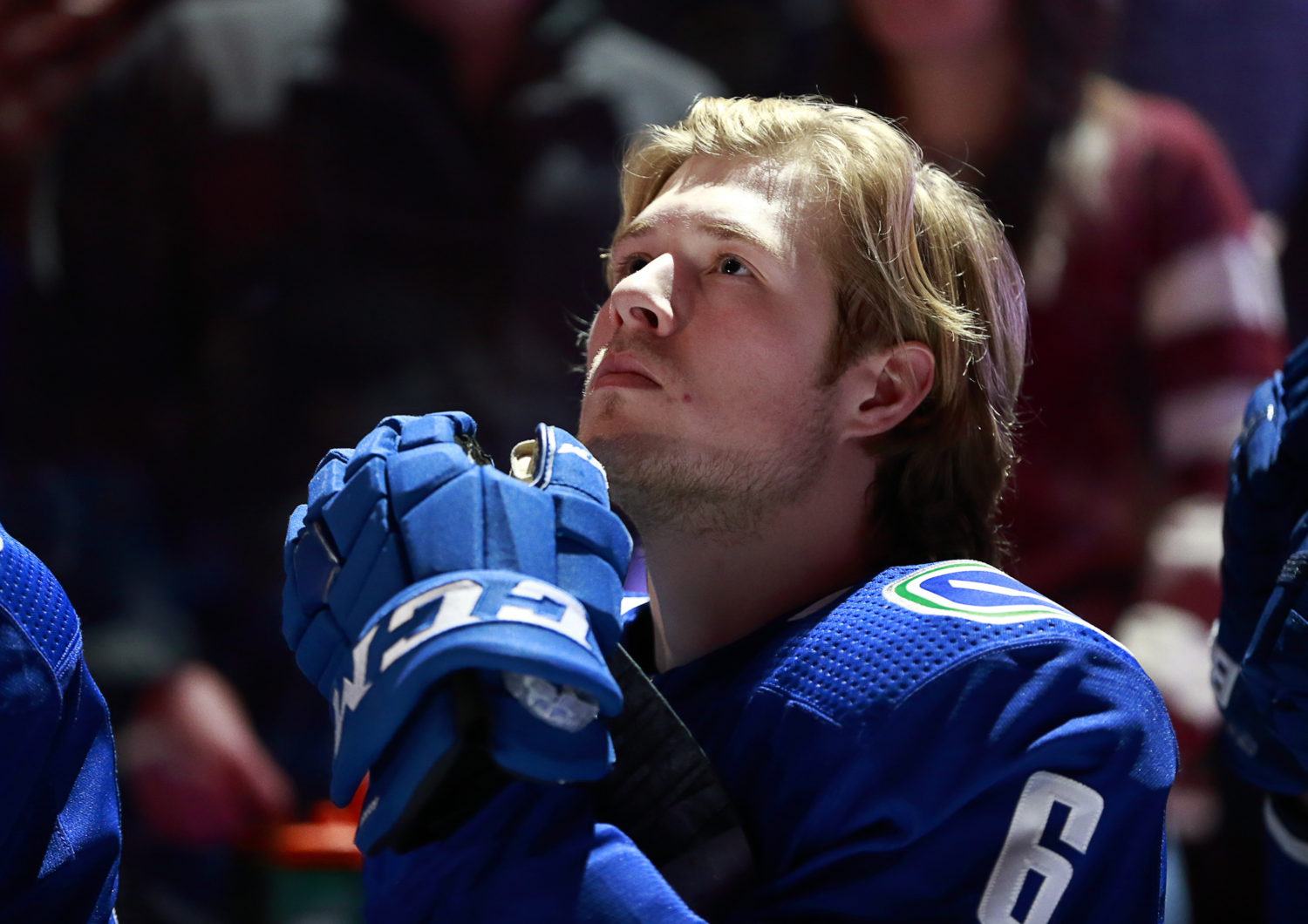 Brock Boeser hasn’t scored in six straight games – which means that he’ll enter tonight’s game with a paltry 22 goals in 44 games played. The talented young sniper spoke with LA Kings Insider earlier this morning about a healthier Canucks team that should benefit from its renewed lineup balance as well as his friendship with Los Angeles defenseman Paul LaDue, with whom he won the 2016 NCAA Championship at North Dakota. Several additional topics are also covered in the latest installment of the Quick Hits series.

The most notable offseason signing for the LA Kings came on the beginning of the first day of free agency,

By All The Kings Men
749 Comments