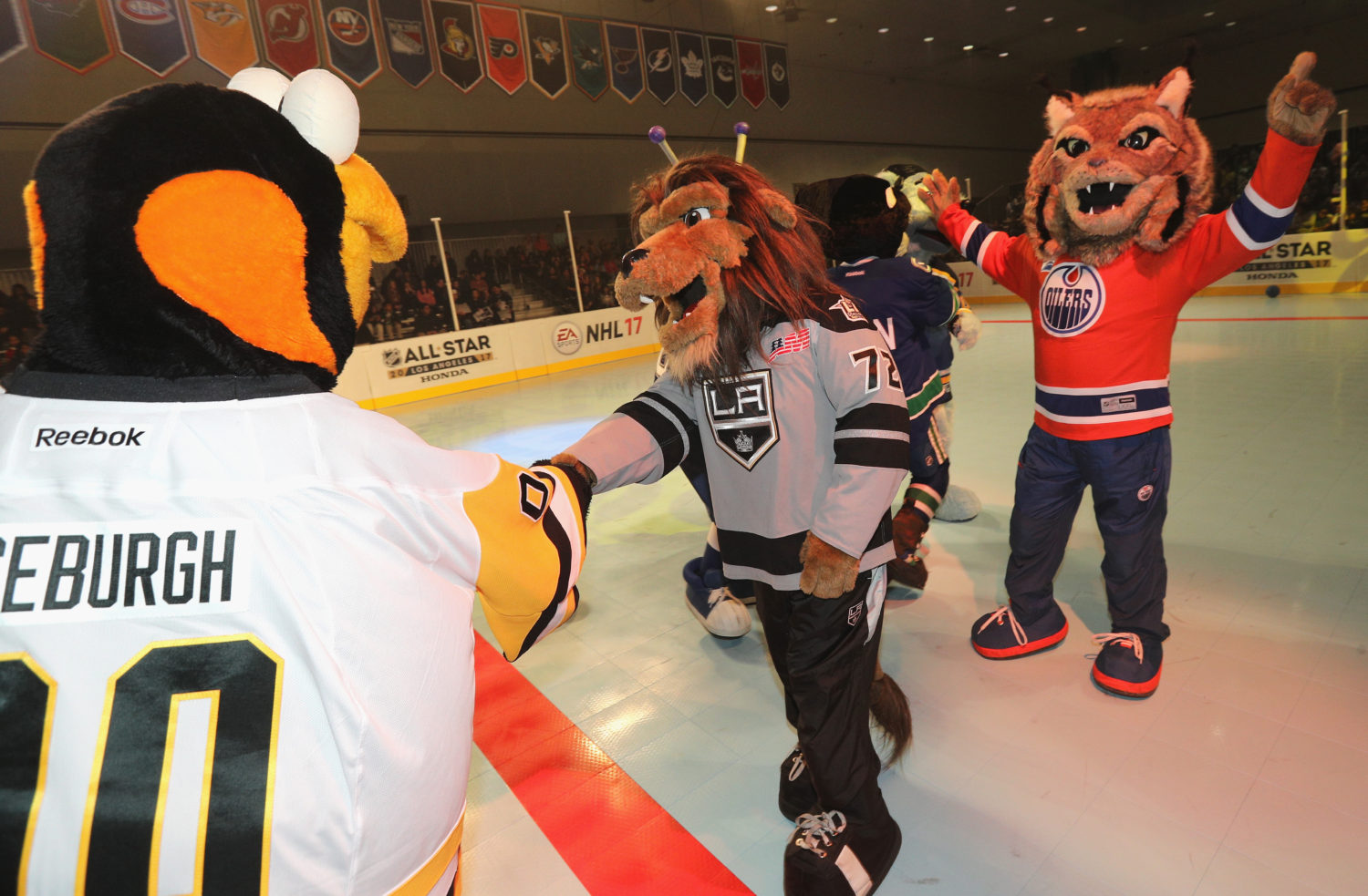 On what it would mean to have Jake Muzzin back in the lineup tomorrow:
It’d be really good if he can play. He’s an important guy that plays in all situations. He plays big minutes for us. I think he just solidifies your defense and your pairs. Especially with a team like Pittsburgh coming in, they’ve got really balanced attack. They’ve got power in all different lines there. He’s become an important guy on our team. Has been for a while, so getting a guy who plays that kind of minutes back would be good for us.

On game-planning for Pittsburgh when they attempt to keep Sidney Crosby, Evgeni Malkin and Phil Kessel on different lines:
You can’t just count on one line or one group or one pair. I think our team game and commitment to checking and being on the right side of the puck is important. They’ve got Crosby playing with those two kids up top, and they’re both really working players. You’ve got Hagelin with tons of speed and Hornqvist with Malkin and the Guentzel kid who’s been impressive as a young player playing with Kessel and Sheary. I think their game has really rounded into form. I think they’ve had their struggles early on in the year, but I think they’ve probably played their best hockey lately, and I think that balance has really helped them, so our team game is going to have to be strong.

On whether it helps Los Angeles’ team game to face a team with effective balance in its lines:
Yeah, and I think even more than that, if you look at Pittsburgh analytically, they’re in the top two or three in every category you can find offensively. Zone time, rush attack, chances from the slot. Their power play’s dangerous. It really helps us put a focus on – not that it isn’t always there – but you’re right, it reinforces the need for the commitment from everybody to be on the right side of the puck all the time.

On the importance of getting two full days of practice this week shortly after the bye week:
I think the break is tough, but it’s tough for everybody, right? I talked to a few veterans on our team and they tried to stay active, they tried to work out, they tried to do things that make them feel good coming back, but their legs just felt a little sluggish. Every game seems to be different, but at the end of the day, if you lose four in a row in our conference and our division, it gets crowded in a hurry, and it has. I think it was good to have a couple days of practice, really get a chance to get a lot of good reps in, lots of detail in, and get reset for an important stretch. [Reporter: You won’t get this much time until after the break, right? In terms of practice time.] No. If you look at the end of the year from the All-Star Break on, practice time is a premium. I think a lot of your preparation is done mentally, video follow-up. The schedule gets so heavy at times that you’re rest, recovery, get ready to play again, so practice time becomes a premium. These breaks this year are odd with the five-day break built in close between the Christmas break and the All-Star break, but again, everybody’s going through it, so we just have to push ourselves mentally, push ourselves in all the areas of preparation and get over the hump.

On which King would serve as a good model for Adrian Kempe’s responsibility as a wing:
I think that’s the part of his game – he played lots of wing when he came over and it’s really improved. With the big rinks over there, his game is a little bit too circular. I think his straight line positioning has gotten a lot better from his time in Ontario. If you look at the guys on our team, I think Tyler Toffoli’s one of the better role players where he has a really good awareness on the wall and knows when to protect the puck, knows when to chip a puck, knows when to make a play. He can really get going offensively, and I think that’s where he’s a really sound defensive player is provably if you really look at his wall play and the stuff he does along the wall in terms of understanding all the aspects that go into it. Even though he’s a right shot, just in terms of wall play, I would try to emulate.