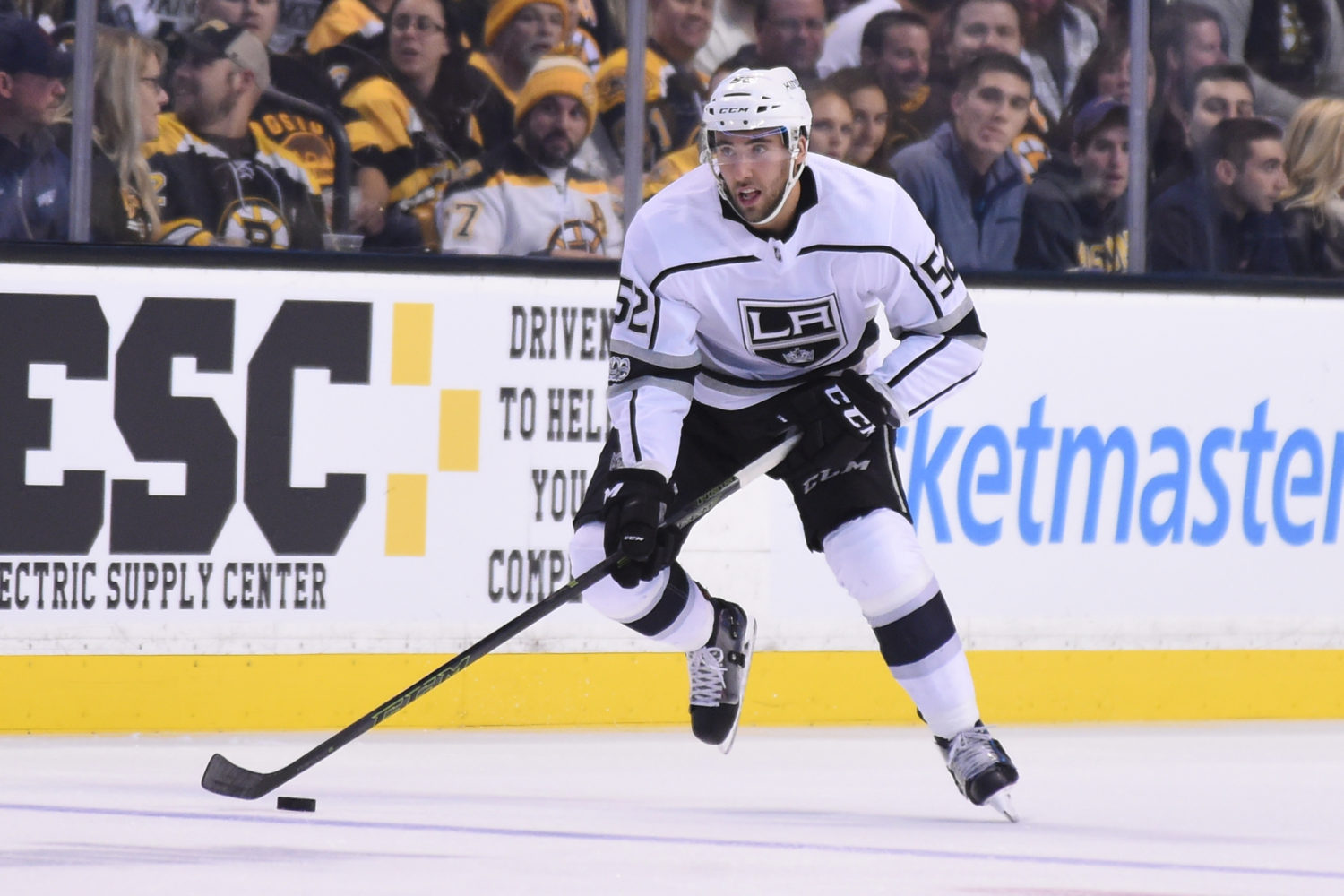 The Los Angeles Kings were busy on Tuesday morning, recalling defenseman Paul LaDue and forward Michael Amadio from AHL-Ontario and assigning defensemen Oscar Fantenberg and Kurtis MacDermid to their top farm club. The transactions keep the team at 23 players on the active roster.

Additionally, Pierre LeBrun of The Athletic reported that Jussi Jokinen was placed on waivers. Given that the team assigned two defensemen and recalled one forward and one defenseman, this is further indication that Jake Muzzin (IR / upper-body) is on the verge of a return and, should Jokinen come off the roster after clearing waivers or being claimed, Muzzin could be activated in advance of Thursday’s home game against Pittsburgh.

These moves come as the Kings have dropped four straight games in regulation, the last three coming without Muzzin’s presence. With the moves, there is now a better right-handed, left-handed balance on the blue line as LaDue, who recorded eight assists in 22 games with the Kings last season and has eight goals and 17 points in 34 games with the Reign this season, emerges as another right-handed option on the blue line beyond Drew Doughty. Lefties Alec Martinez and Kevin Gravel are both capable of skating on their off-side.

Though John Stevens has recently been happy with the play of much of the team’s established core, there has been a drop off when considering the role players and depth scorers below them. Five-on-five goals-against over the last three games have been scored by Austin Watson (two), Ondrej Kase (two), Scott Hartnell, Chris Tierney, Barclay Goodrow and Mikkel Boedker, representing the need for adjustments both in depth performance, and, in today’s case, personnel. Amadio, a center, had recorded points in 17 consecutive games with Ontario – the longest streak by any AHL player since Paul Carey’s 19-game point streak last season – and leaves the Reign with 11 goals and 34 points in 30 games. The 21-year-old also had one goal in eight games with the Kings earlier this year.

At practice on Tuesday, Amadio skated as part of a four-skater consortium that also included Kyle Clifford, Andy Andreoff and Jonny Brodzinski. He’s a third round draft pick from 2014 who has 27 goals, 75 points and a plus-20 rating in 98 AHL games. Defensive pairings were shuffled throughout Tuesday’s practice, so it wasn’t possible to get a firm read of who LaDue was partnered with.

Fantenberg, 26, a free agent signing from the summer of 2017, has two goals, nine points and a plus-three rating in 26 games this season. MacDermid, signed as a free agent out of OHL-Owen Sound in September, 2012, has one goal, four points and a minus-four rating in 34 games. 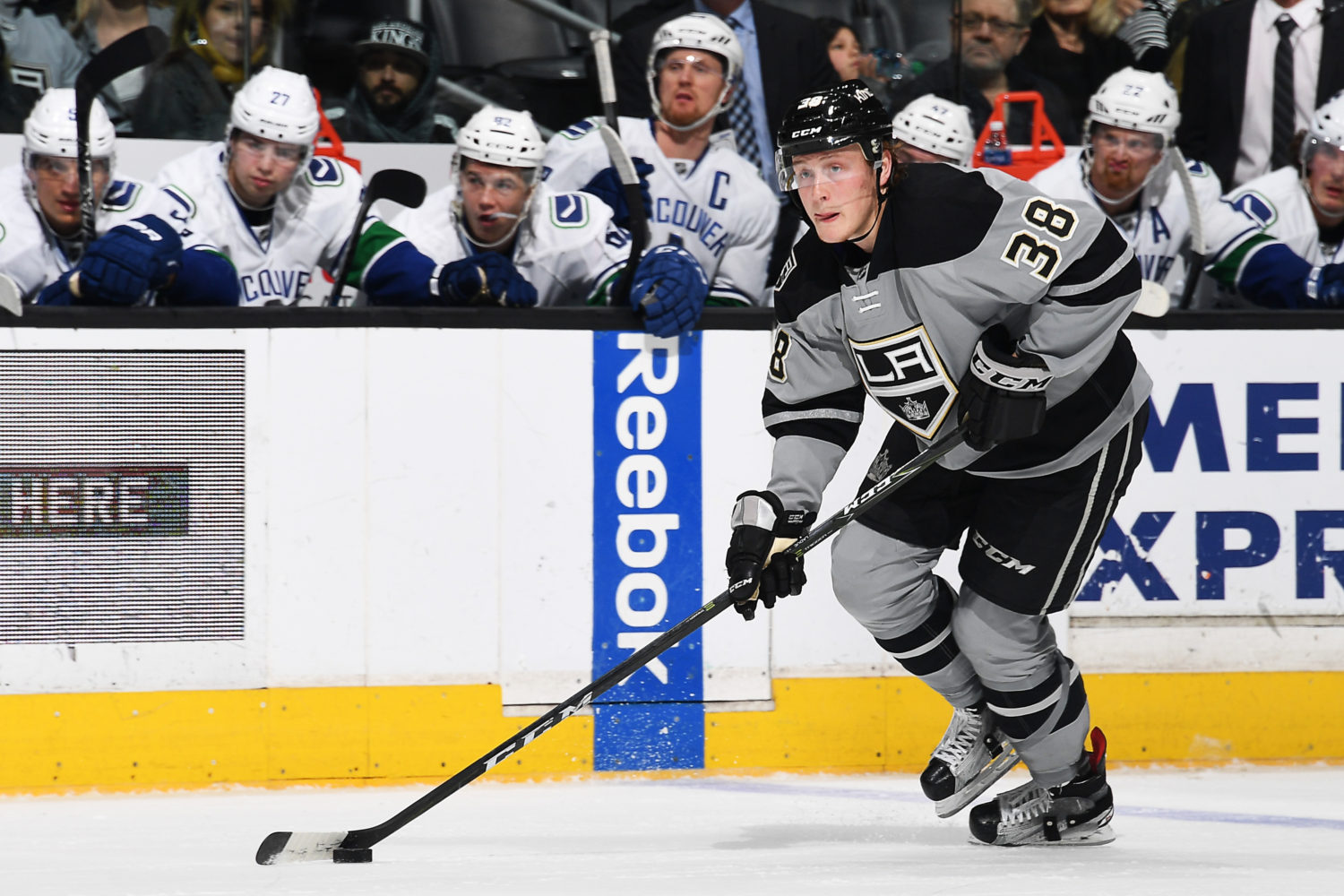