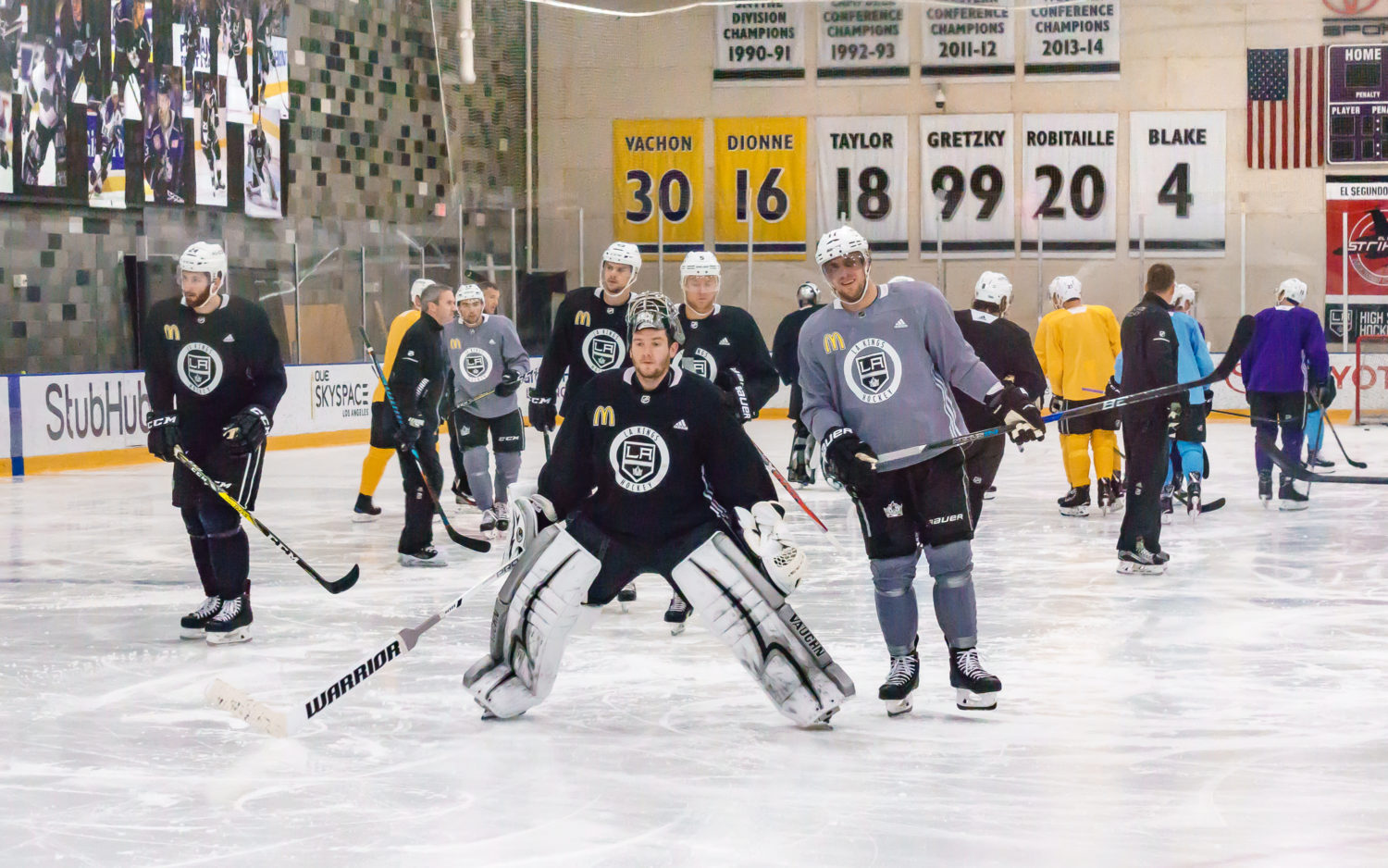 Good afternoon to you, Insiders. The Kings took the ice shortly before 10:00 a.m. for their first practice following the bye week and were color-coded as such:

-Kevin Gravel, as noted, was recalled from AHL-Ontario. He’ll be expected to play against Anaheim tomorrow. Jonny Brodzinski, who was assigned with Gravel to Ontario at the start of the bye week, remained with the Reign. Gravel had two assists in his one game back, a 5-2 home loss to Rockford, a game in which Brodzinski scored and registered six shots on goal.

-Jake Muzzin (upper-body/IR) did not skate at the outset of practice but joined the team on the ice for some work as the skate was ending. “He went out there and did some work, and I think he’s much better. Exactly how much better, I’m not sure yet,” John Stevens said. Hockey operations shared a note that he remains day-to-day. “In his case, he just needed to rest like everybody else,” Stevens said of his bye week rehabilitation. “There wasn’t a lot he could do, so I think just time off and time to rest and recover was what he needed, and we’ll get him ramped up like everybody else and just see where he’s at here coming out of today.”

-Tough player, tough coach: Stevens had arthroscopic surgery on his knee at the outset of the bye week. He was back on skates Friday after some cartilage was removed.

-Alex Iafallo registered an assist in his return to the lineup last Saturday against Nashville after having sat out the Edmonton and Calgary games. Prior to the 4-3 loss at Calgary, Stevens had spoken about “trying to monitor fatigue levels” with regards to handling the minutes of a player who’d never played more than 58 games in any prior season. On Friday, Iafallo was back alongside Anze Kopitar and Dustin Brown in a slot where he had found success earlier in his rookie campaign. He might not end up there – Stevens, like any coach, makes personnel adjustments during the game – but skated in a familiar spot that has seen some movement over the course of the season. “The left side’s been a constantly moving target for us. We’ve moved those guys around,” Stevens said. “It seems like the guys in the middle and the right side have been pretty fixed. The left side’s been worked for us a variety of different ways. It may start that way and end up another – we’re not sure. Tanner’s done a good job there, Gabby’s done a good job there, Alex has done a good job there. They’ve all had the ability to move around and be effective, so sometimes that’s an in-game decision we make. I think Alex coming back when he sat out a couple games, I think he came back more like himself and had a good jump and energy. Got on top of pucks, had the puck more, was effective on the forecheck, and I think the break will do him good.”

-I spoke with Bob Miller today about his ceremonies at Staples Center tomorrow, and we got on the subject of vacations and how he’s spent some of his down time in retirement. He was in Hawaii early in the season – a very unfamiliar mid-fall vacation – when word had come to him that the Kings had won a thrilling game in Boston that night. Fortunately, FOX Sports West had a replay for Honolulu-based Kings fans. “That night they replayed it,” Miller said. “We were in our condo, and I said, ‘let’s watch the game!’ So, it gets down to, as you know, nine-tenths of a second to go with a faceoff, and I said ‘somebody gave me some bad information. They told me it was overtime, not [a shootout], so they must’ve been wrong.’ And then, of course, the faceoff, and Toffoli’s goal. Unbelievable. I didn’t know how late that goal was scored.”

-Anze Kopitar, Drew Doughty and Jonathan Quick are Los Angeles’ mid-season all-stars and will participate in All-Star Weekend January 28-31 in Tampa, Fla. It provides the ability for familiar rivals to temporarily shed their competitive exteriors and become more familiar with those they may be contending with for playoff berths.

“It’s a lot of fun,” Doughty said. “You get to meet guys that you’ve never met before, and then you get to see guys that you kind of see at the All-Star Game every year and you see at different tournaments growing up – Olympics, stuff like that. It’s a fun time for me. I’ve been fortunate enough that I know a lot of the guys, so I’m friends with a lot of the guys already. I enjoy seeing them, spending time with them. You get to meet some of their families, too. It’s actually a good time.”

It will also continue to promote the wonderful career of Lightning legend Steven Stamkos, among the players across the league most admired by his elite peers.

Never mind that Doughty and Stamkos were vying to become the top pick in the 2008 draft and spent virtually the entirety of their draft years being compared to one another while in the OHL.

“Stammer’s an awesome dude,” Doughty said. “Gets along with everyone. He’s a great guy. It’s funny, because when we were younger, we had a lot of battles with each other – who’s going to which team in the draft, and all these types of thing. We seemed to always put that stuff behind us and just be friends, and then when we play each other, obviously we try to kill each other. Yeah, Stammer’s awesome.”

-Kopitar, on what the team could improve on in the second half: “There’s quite a few areas you want to improve on. I think you can always do that, but even before the break we took a step in the right direction. I think power play came alive a bit. You just want to have a solid game going down the road. What have we got, we have five or six games before the All-Star break, and then after the All-Star break, the picture is shaping up for the playoffs. At the end of the day, you want to have your best game in April. We’re just making a step towards that. I think we’re on the right path.”

-Doughty, on how he’d compare his season to previous seasons in the NHL: “I don’t know. I think I’ve been pretty dominant every single game. There’s a few off games I’ve had, but I don’t even think a lot of people would notice that besides me and the coaching staff. I think by far, obviously I’ve got more points than I usually have, but my defensive game has been stellar and I’ve been creating a lot more chances than I ever have in the past offensively. I feel amazing, I feel good, and a lot of it has to do with how good our team’s playing as to why I’m playing so well, too.” 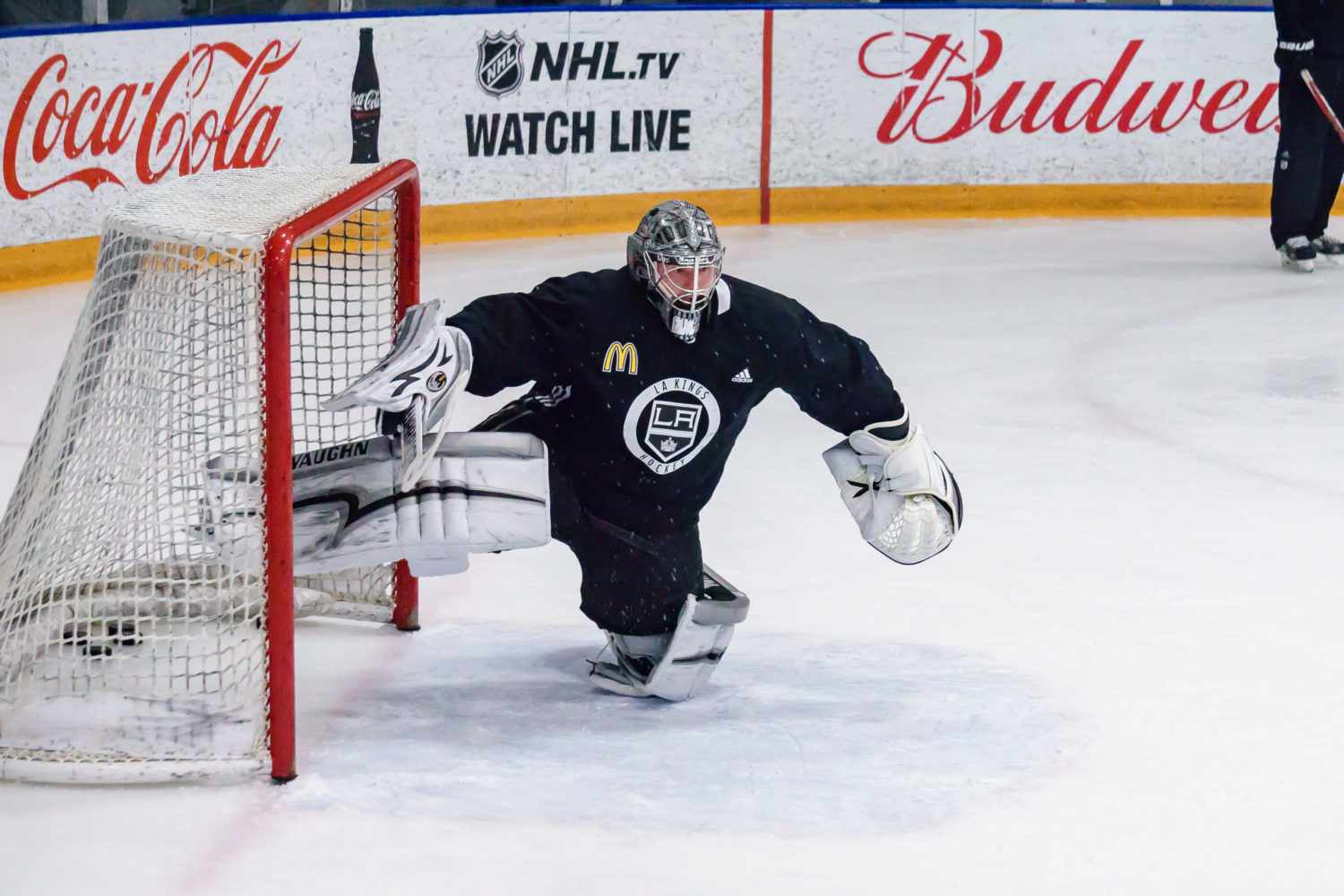 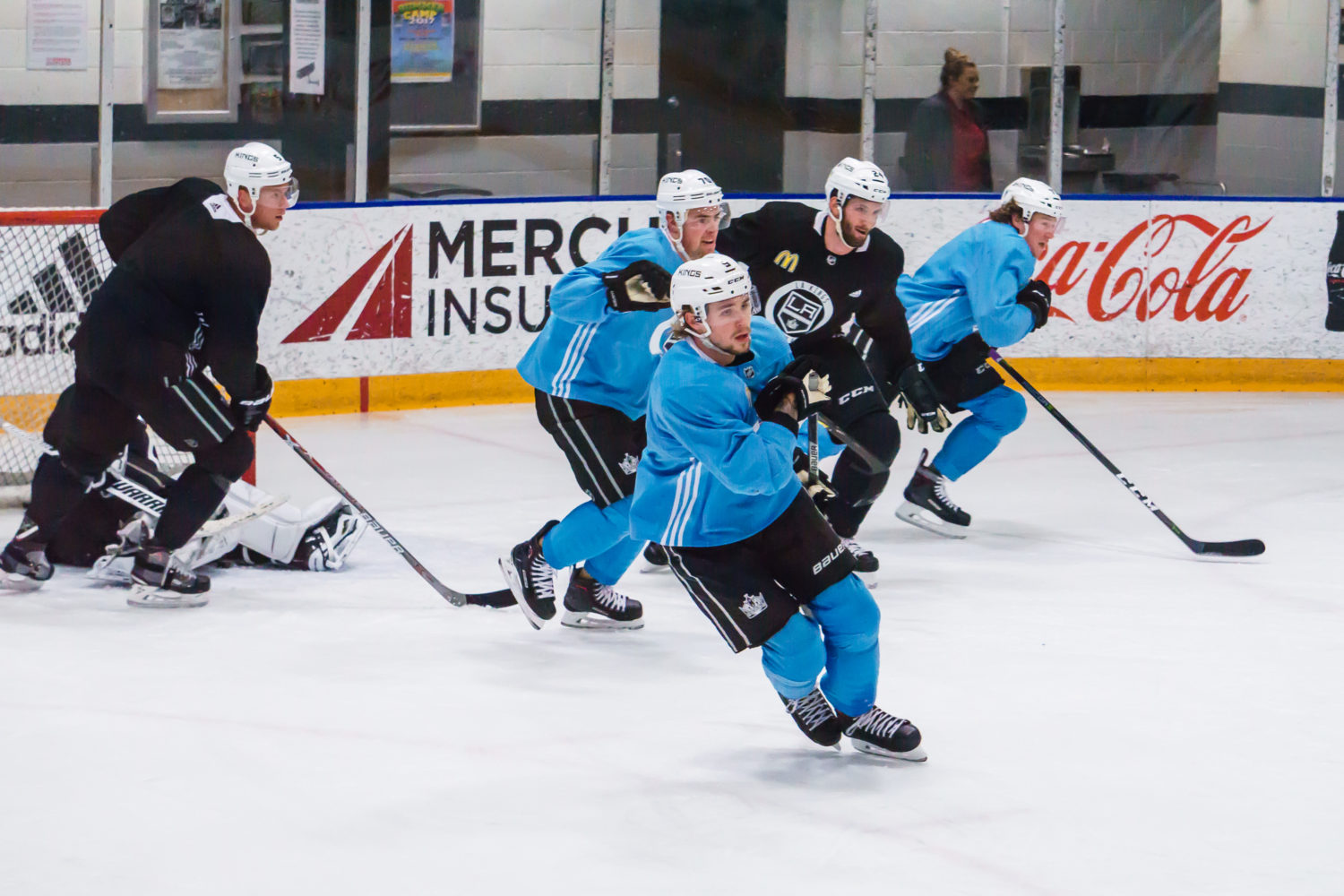 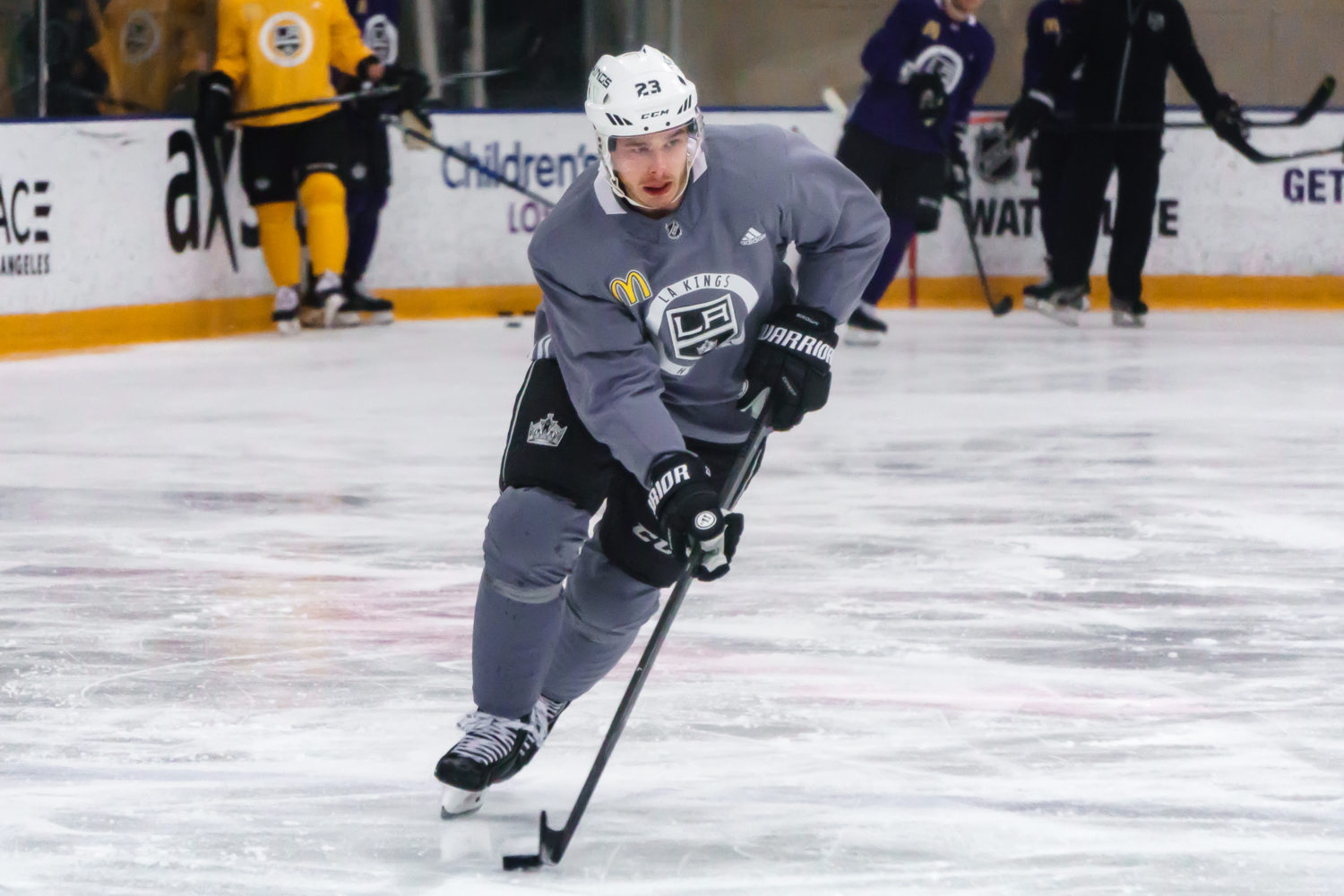 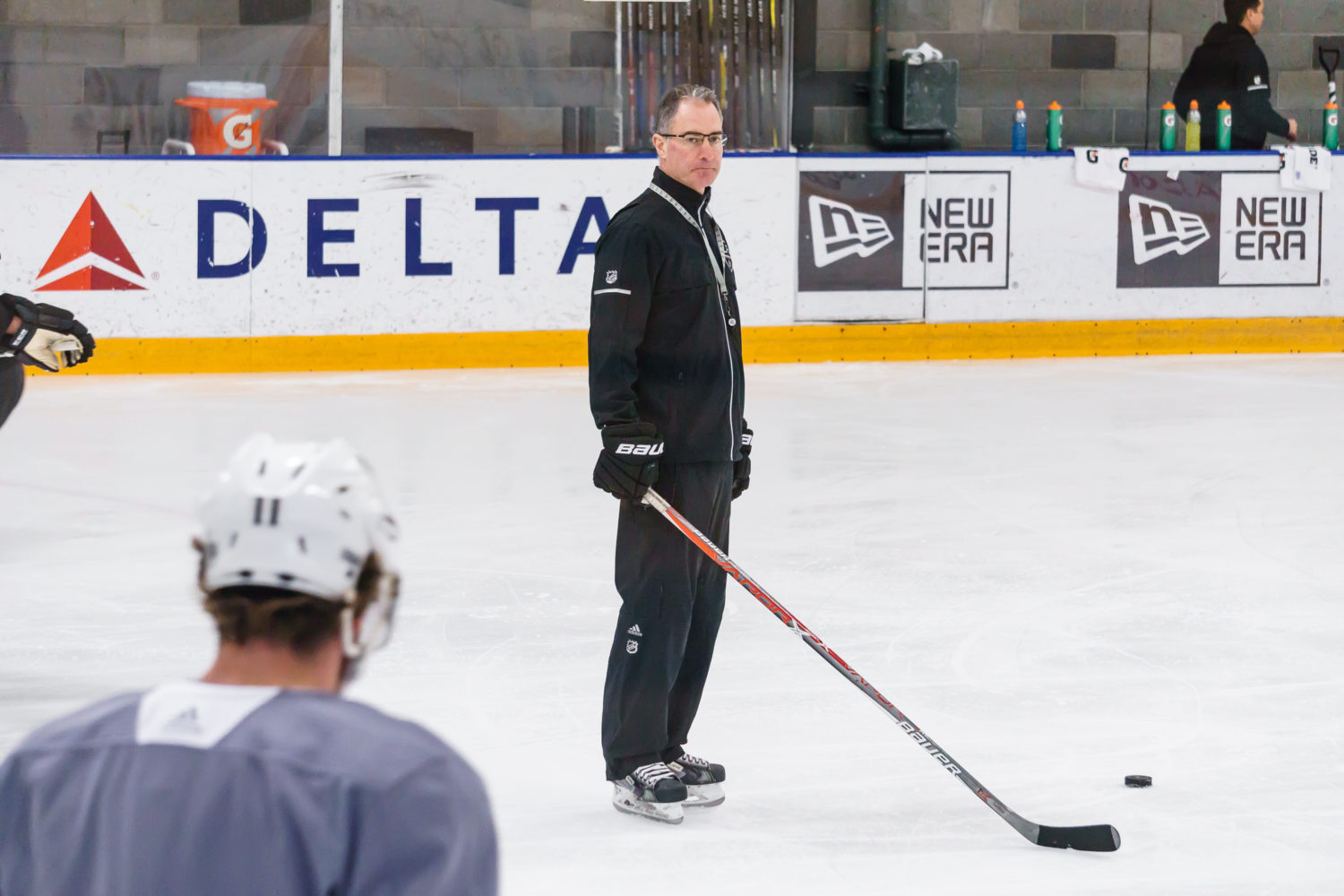 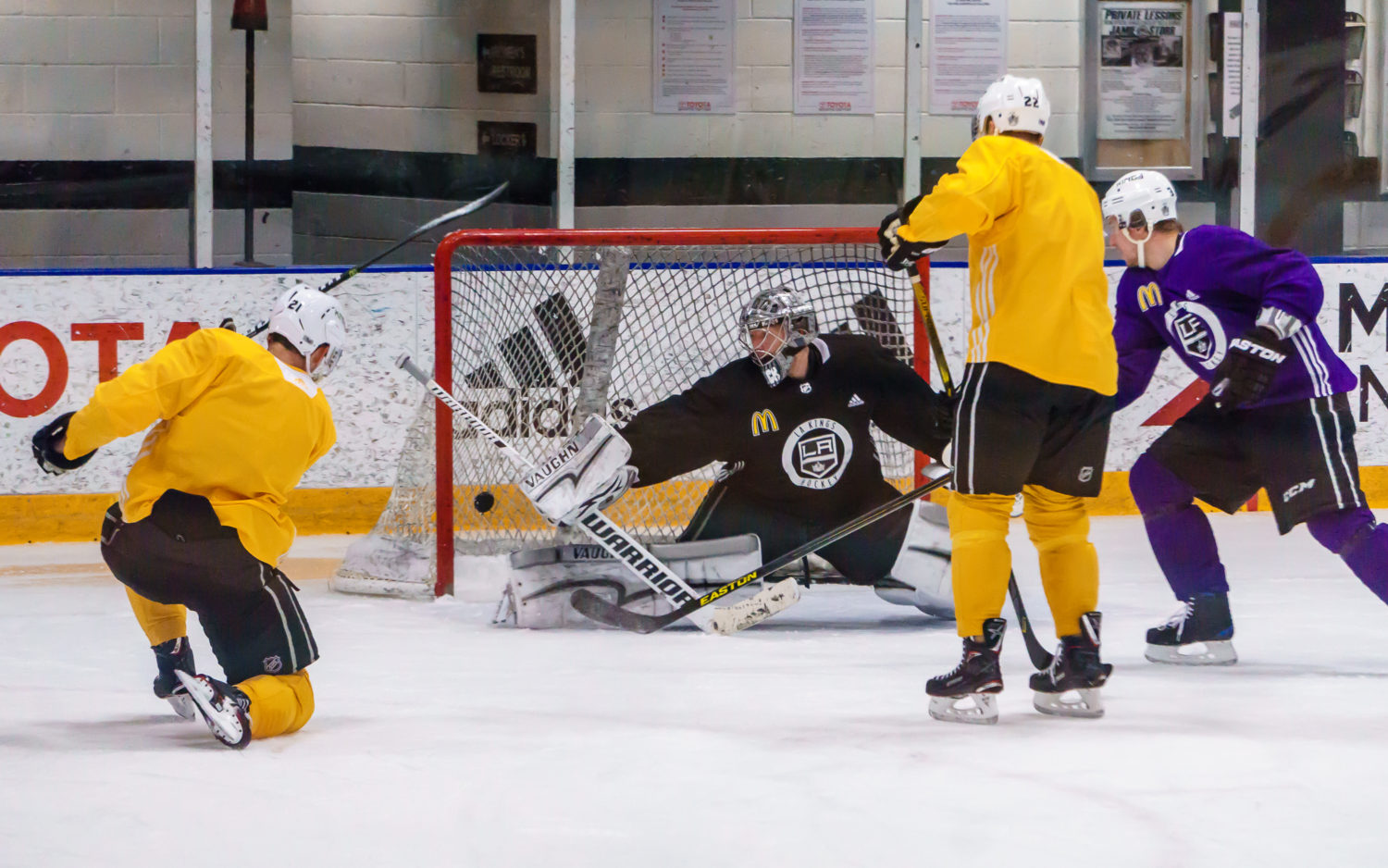 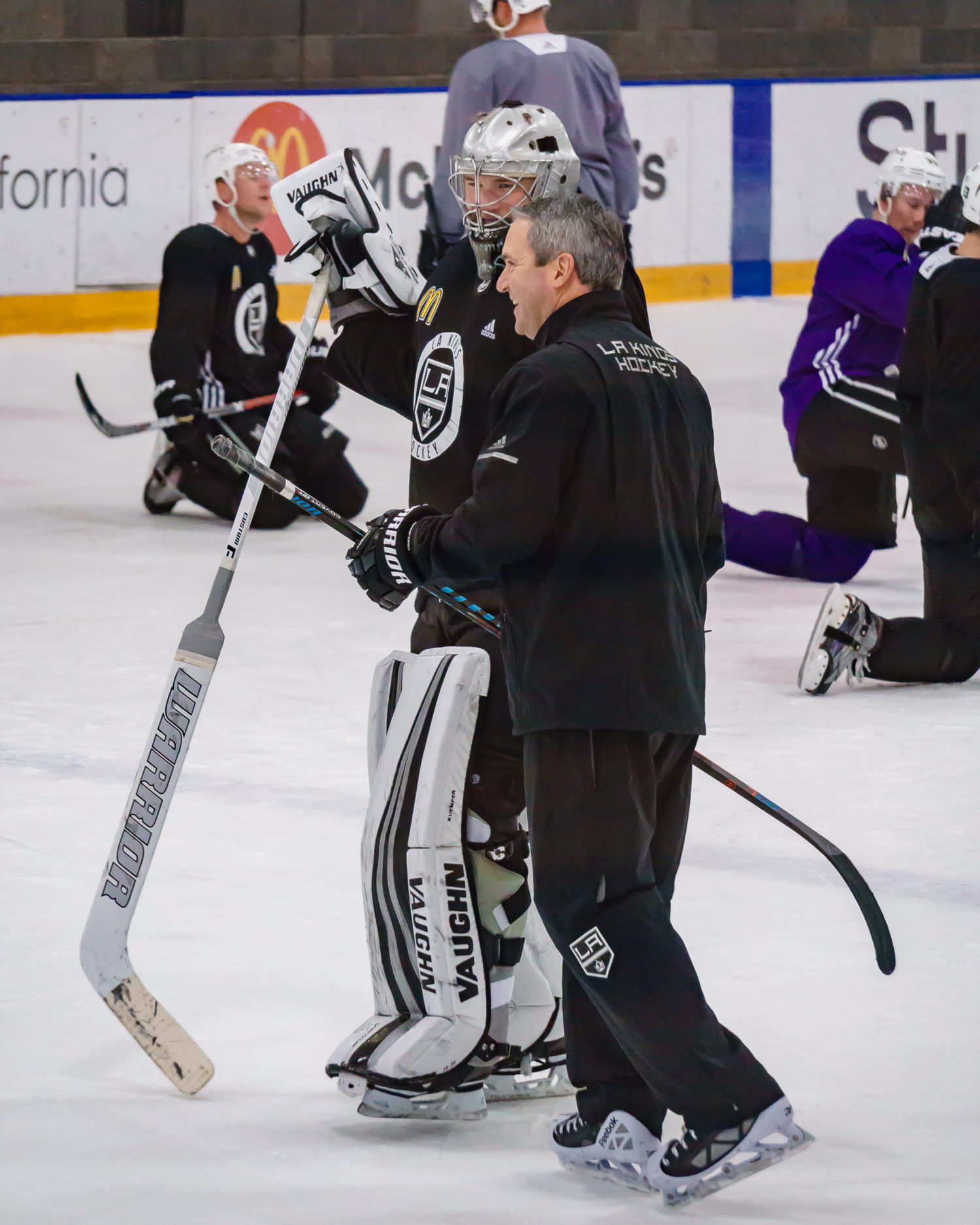 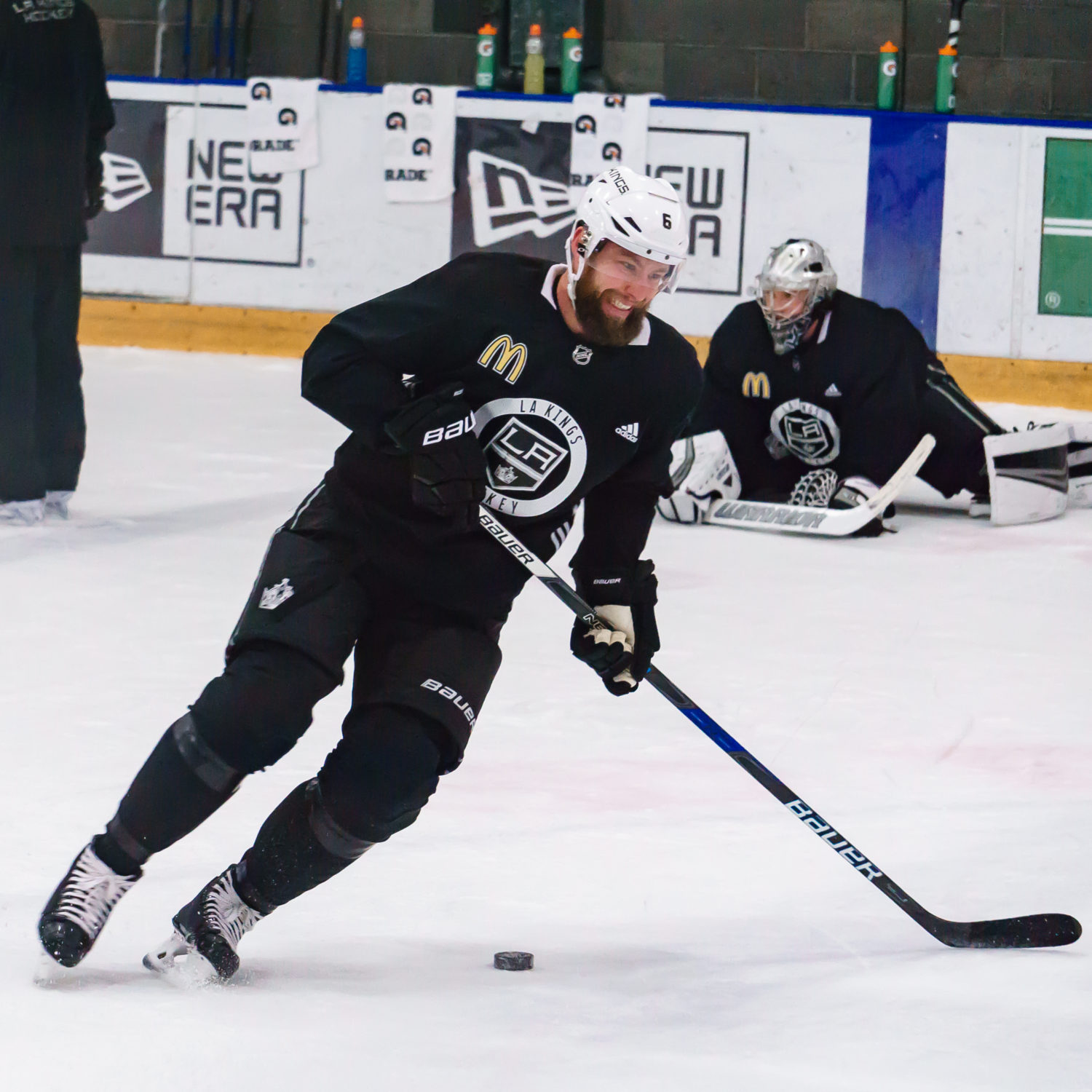