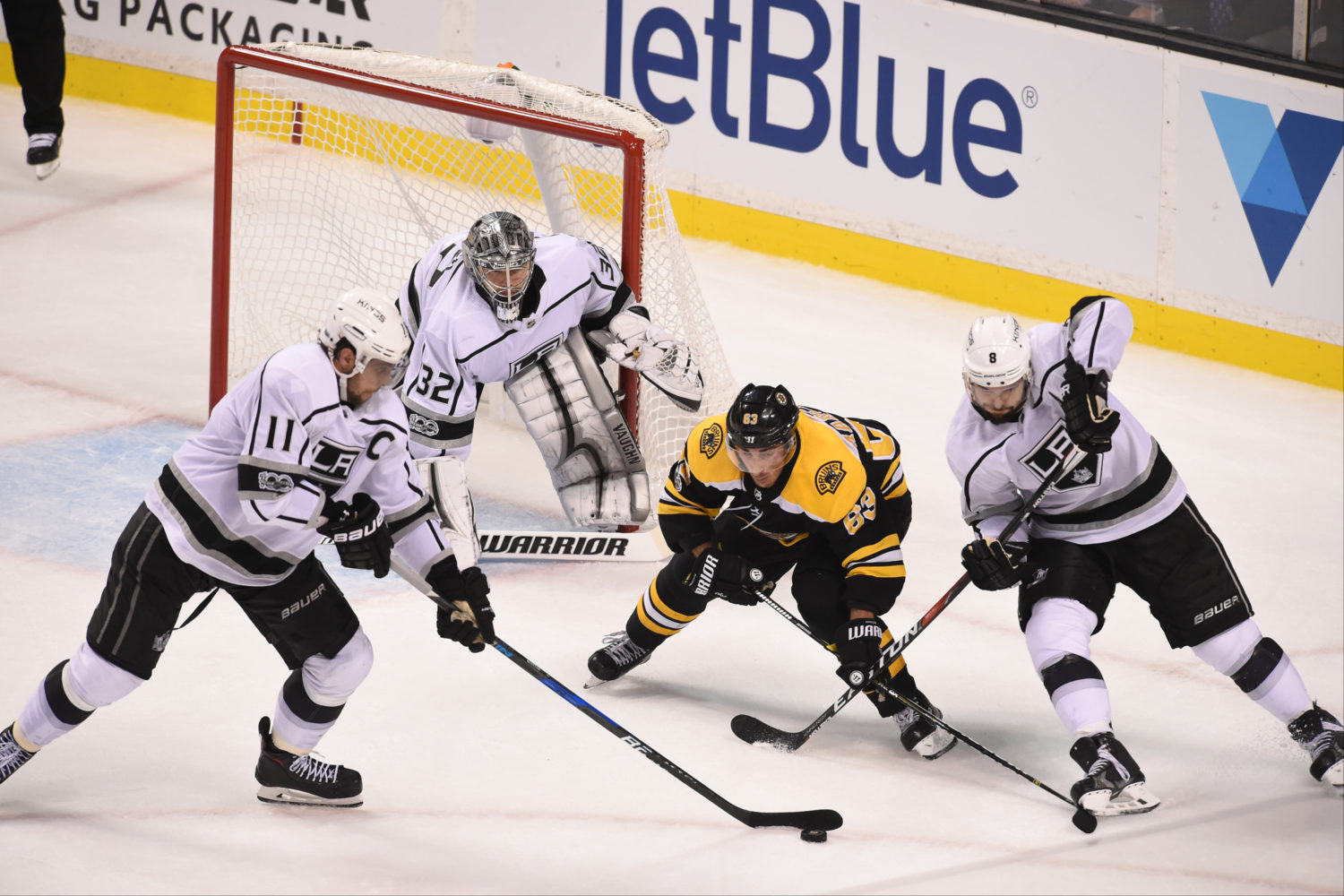 The NHL announced its All-Star Game rosters today and revealed that Anze Kopitar, Drew Doughty and Jonathan Quick will be among the 11 players chosen to the Pacific Division team. With roster restrictions tightened by an eight-team Pacific Division and the need for all teams to be comprised of six forwards, three defensemen and two goaltenders, the Kings are the only Western Conference team to be represented by three players, and, with the host Tampa Bay Lightning, one of only two teams with more than two players selected.

The 63rd NHL All-Star tournament will begin Sunday, January 28 at 12:30 p.m. PT and will be broadcast on NBC from Amalie Arena in Tampa, Fla. The three-on-three format will continue that of recent years, with winners of a pair of semi-final games between divisions meeting in a championship game in which a $1-million prize will be awarded. The skills competition will be held at 4:00 p.m. on Saturday, January 27 and will be broadcast by NBCSN. 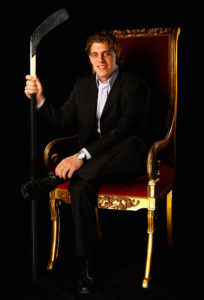 Kopitar, 30, will be appearing in his fourth All-Star Game. A veteran of the 2008 (Atlanta), 2011 (Carolina) and 2015 (Columbus) exhibitions and the recipient of the 2015-16 Lady Byng and Selke Trophies, he was also named to the Young Stars Game at the 2007 All-Star Game in Dallas. Los Angeles’ captain has appeared in all 42 games this season, totaling 44 points (17-27=44), a plus-14 rating and 12 penalty minutes. He leads the team in points and assists and ranks second in goals. His four game-winning goals tie him with Doughty for the team lead. Among NHL forwards, he ranks second with 21:54 of ice time per game. 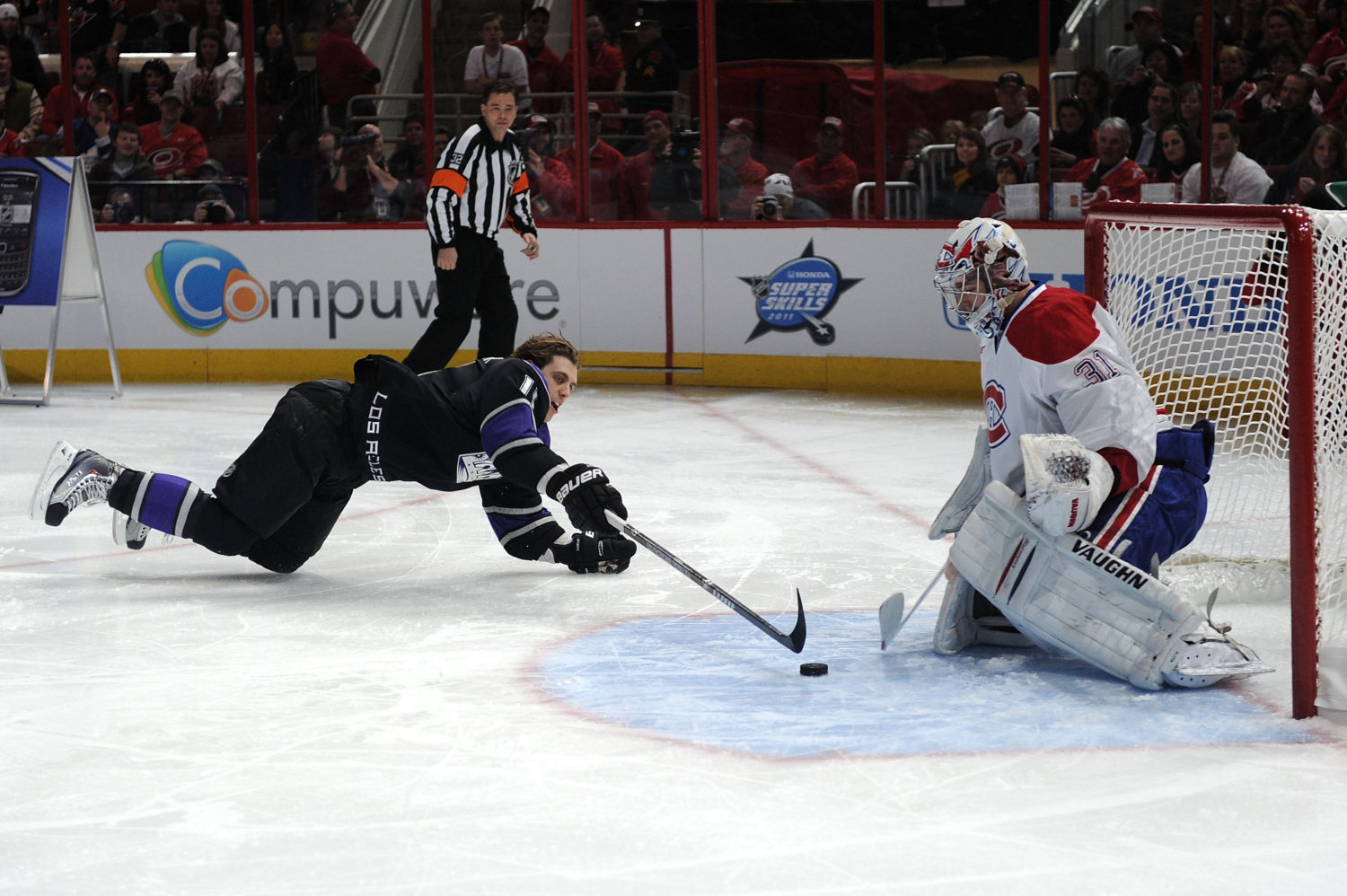 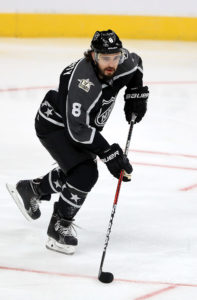 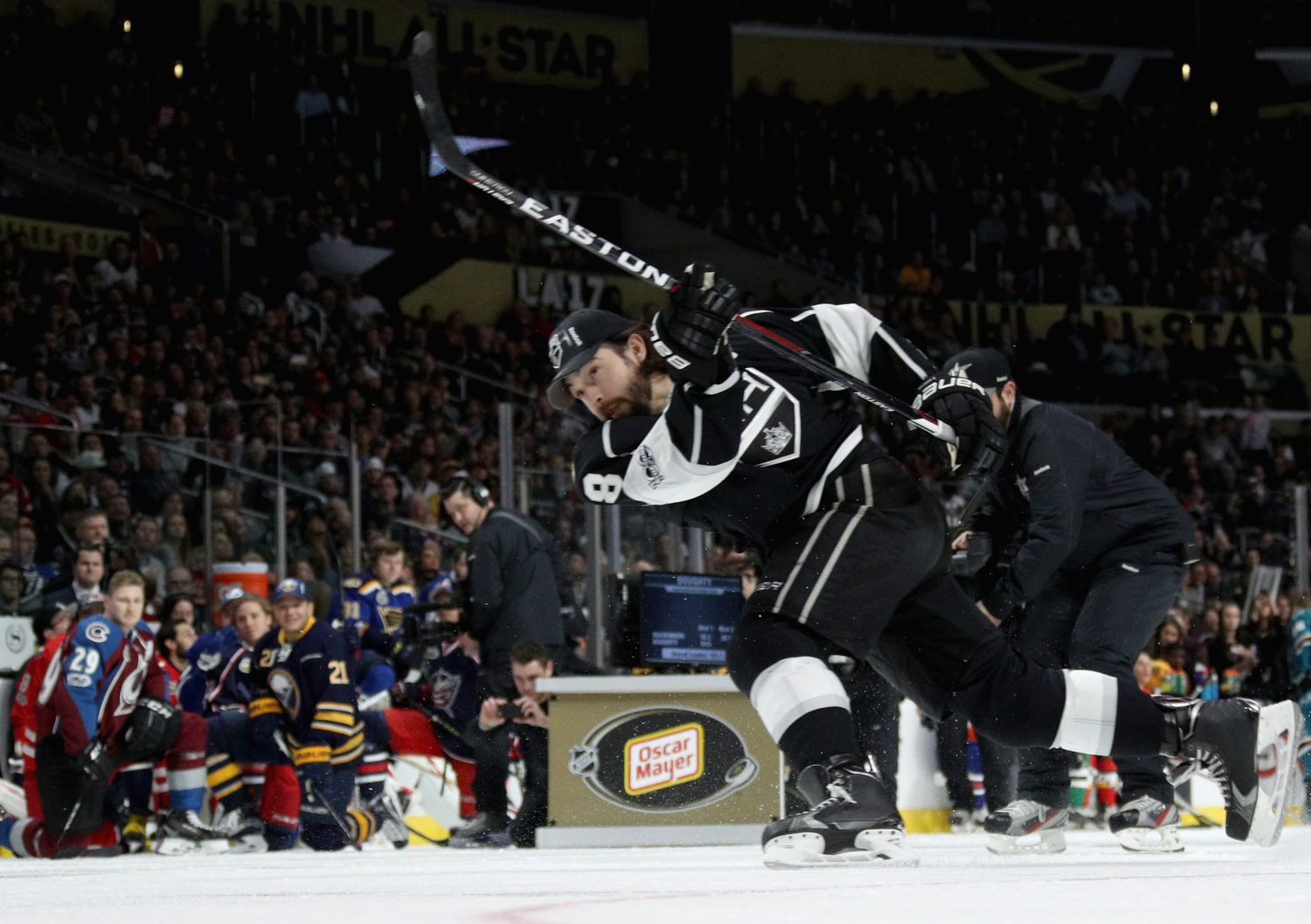 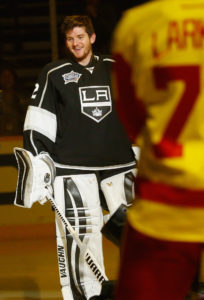 Quick, who turns 32 on January 21, will be appearing in his third All-Star Game, having participated in the 2012 (Ottawa) and 2016 (Nashville) games. A second-team post-season NHL All-Star in 2011-12, Quick was the 2012 Conn Smythe Trophy and 2013-14 William M. Jennings Trophy recipient. In 34 games this season, he has a 19-13-2 record with a 2.31 goals-against average, a.926 save percentage and three shutouts. Among qualified goalies, he ranks tied for fifth in save percentage, sixth in goals-against average, tied for fourth in shutouts and tied for seventh in wins. 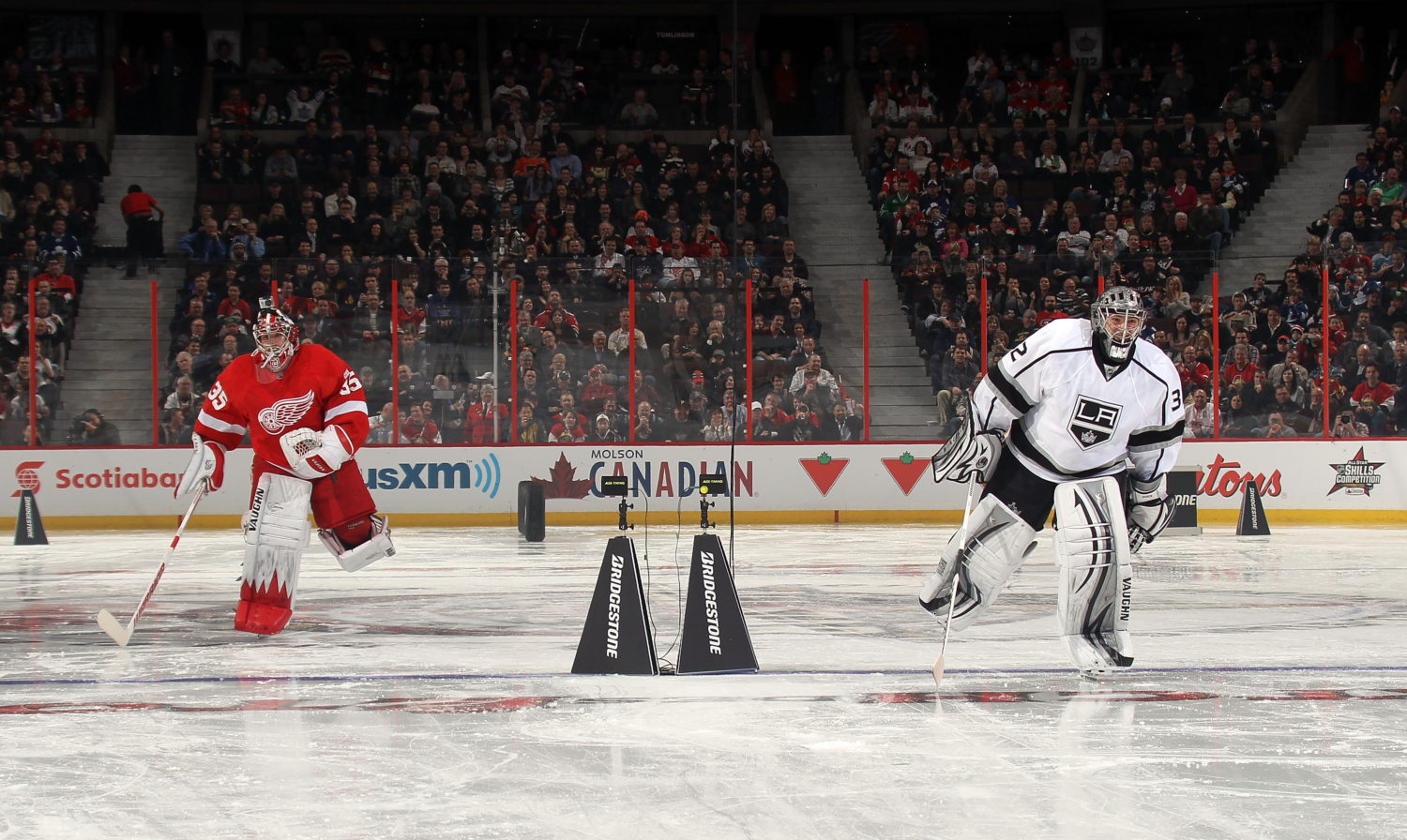 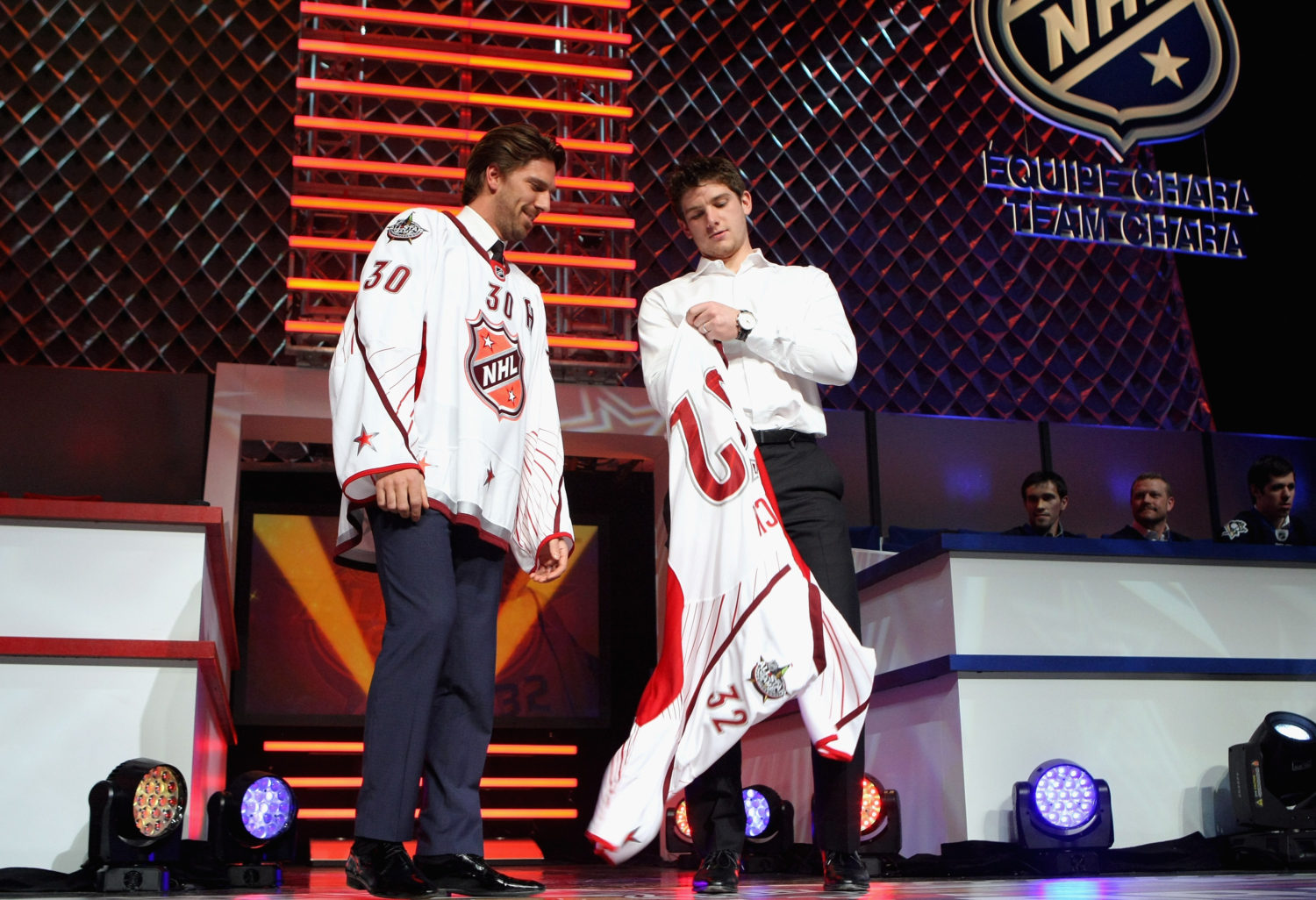 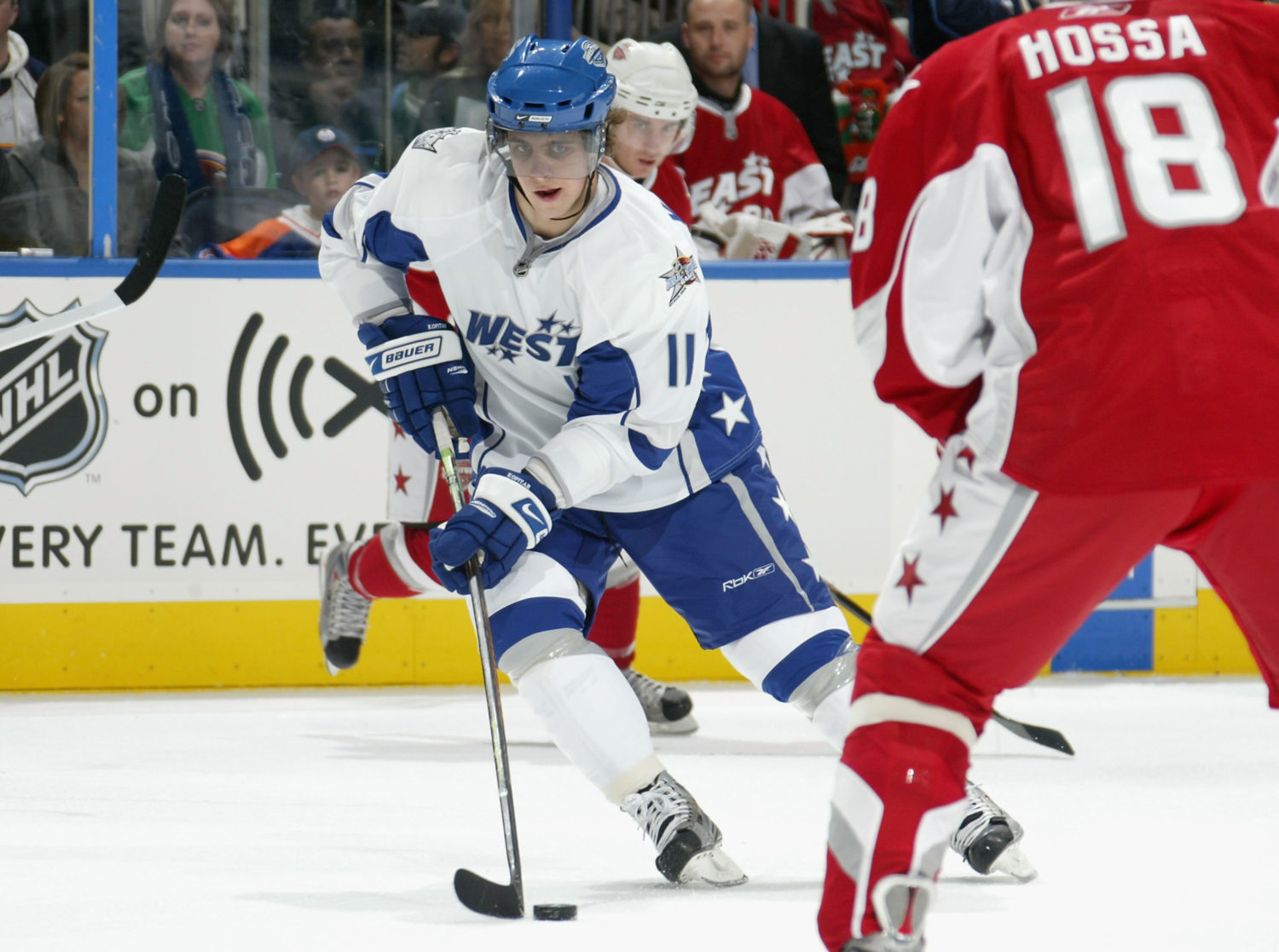 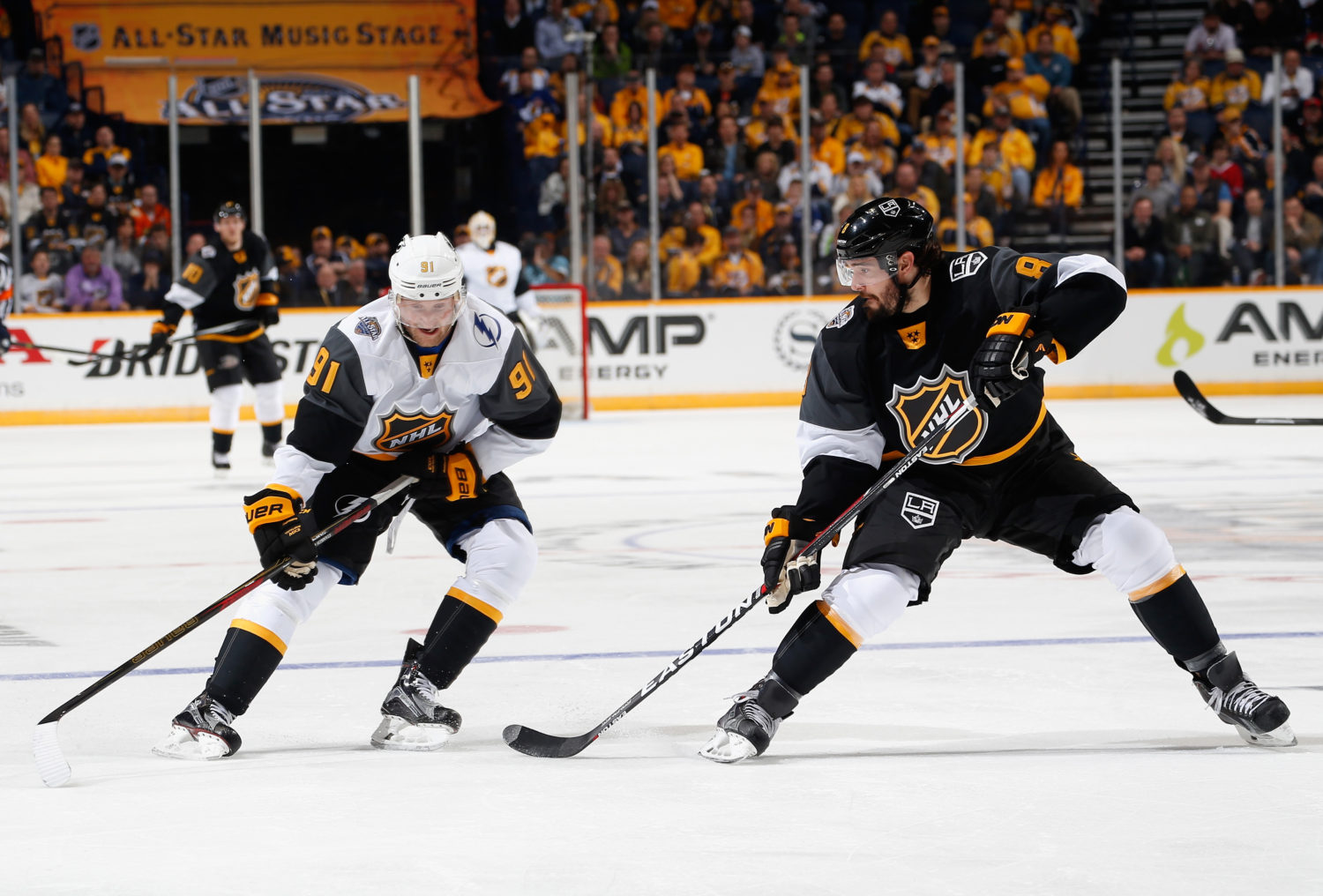 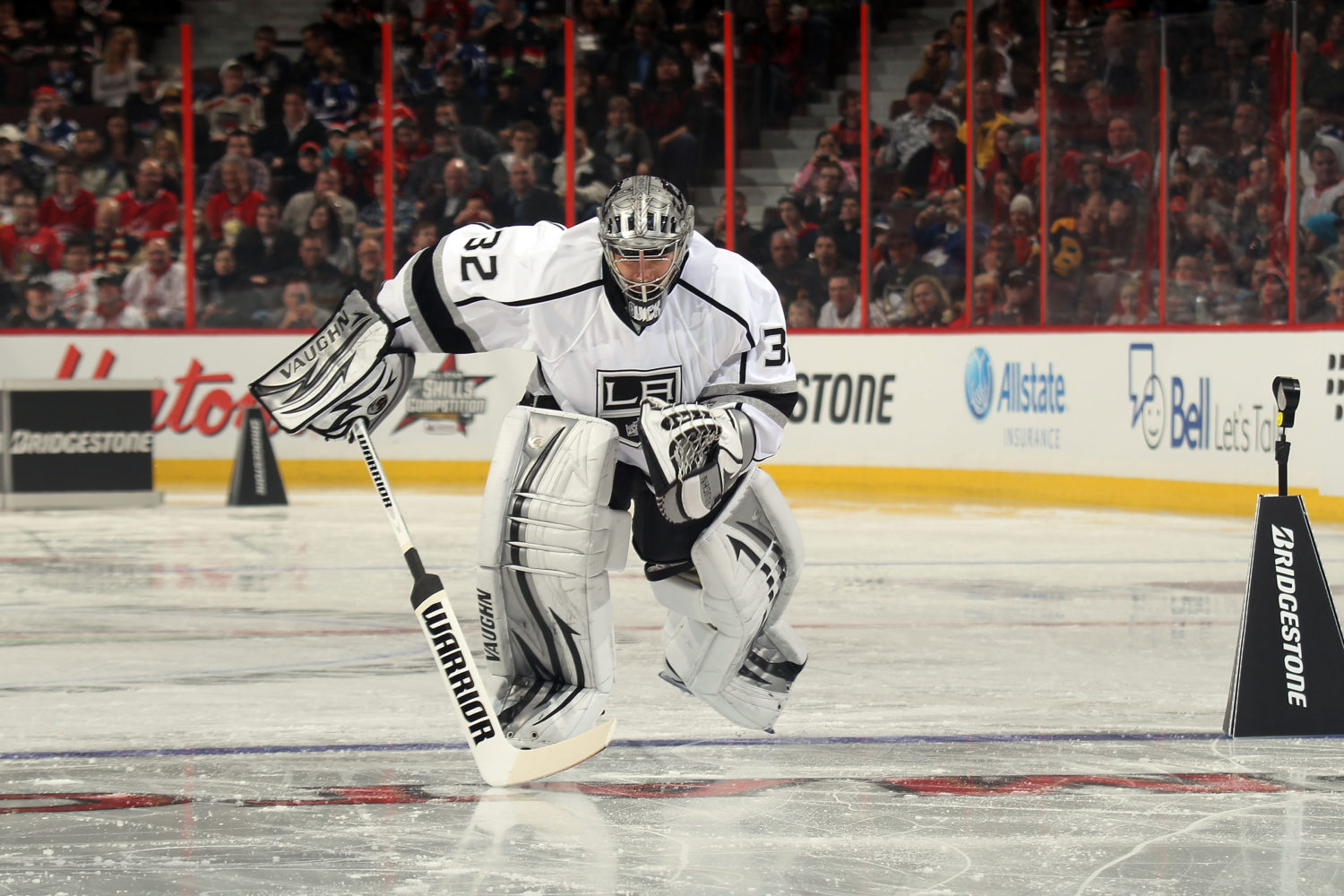 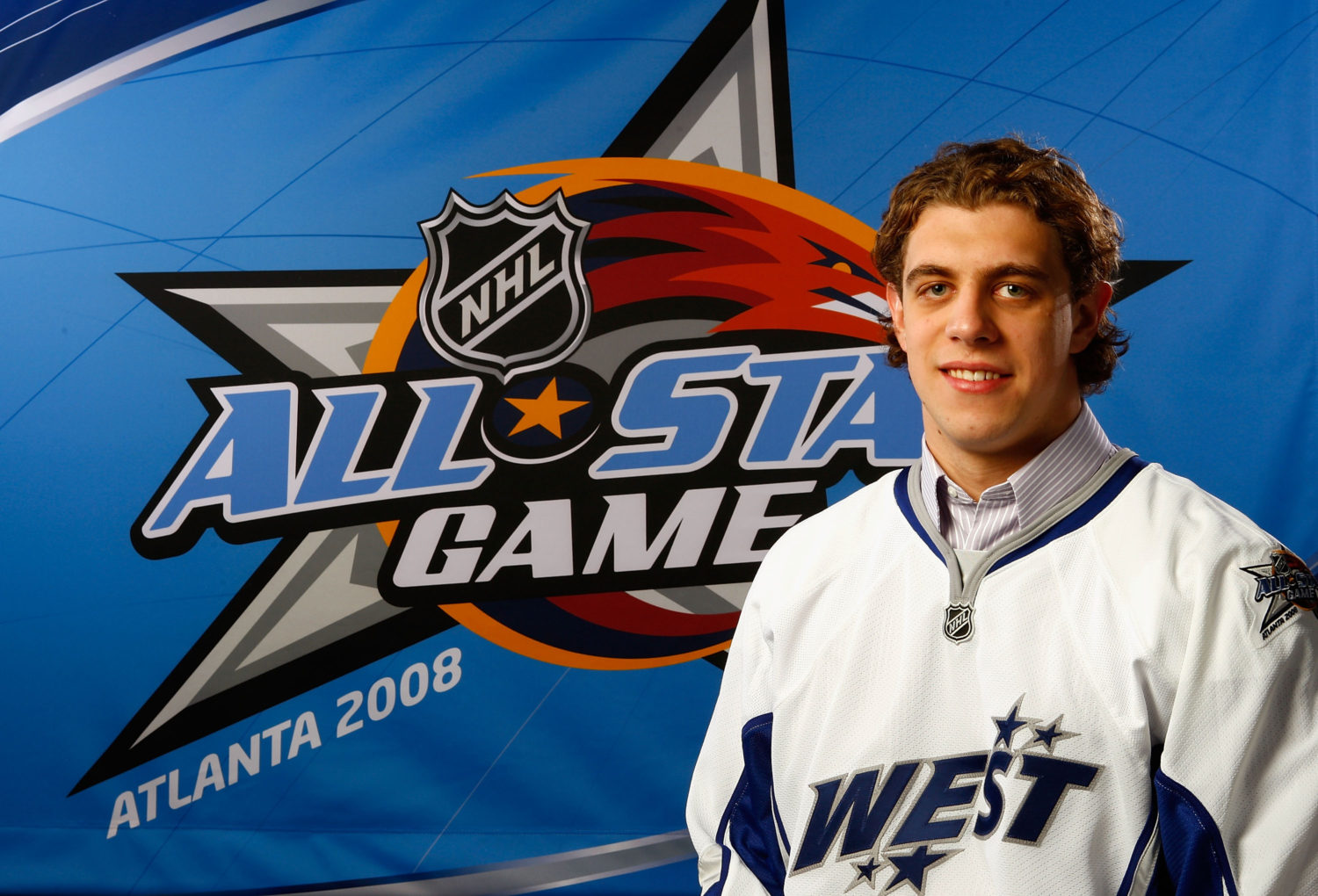 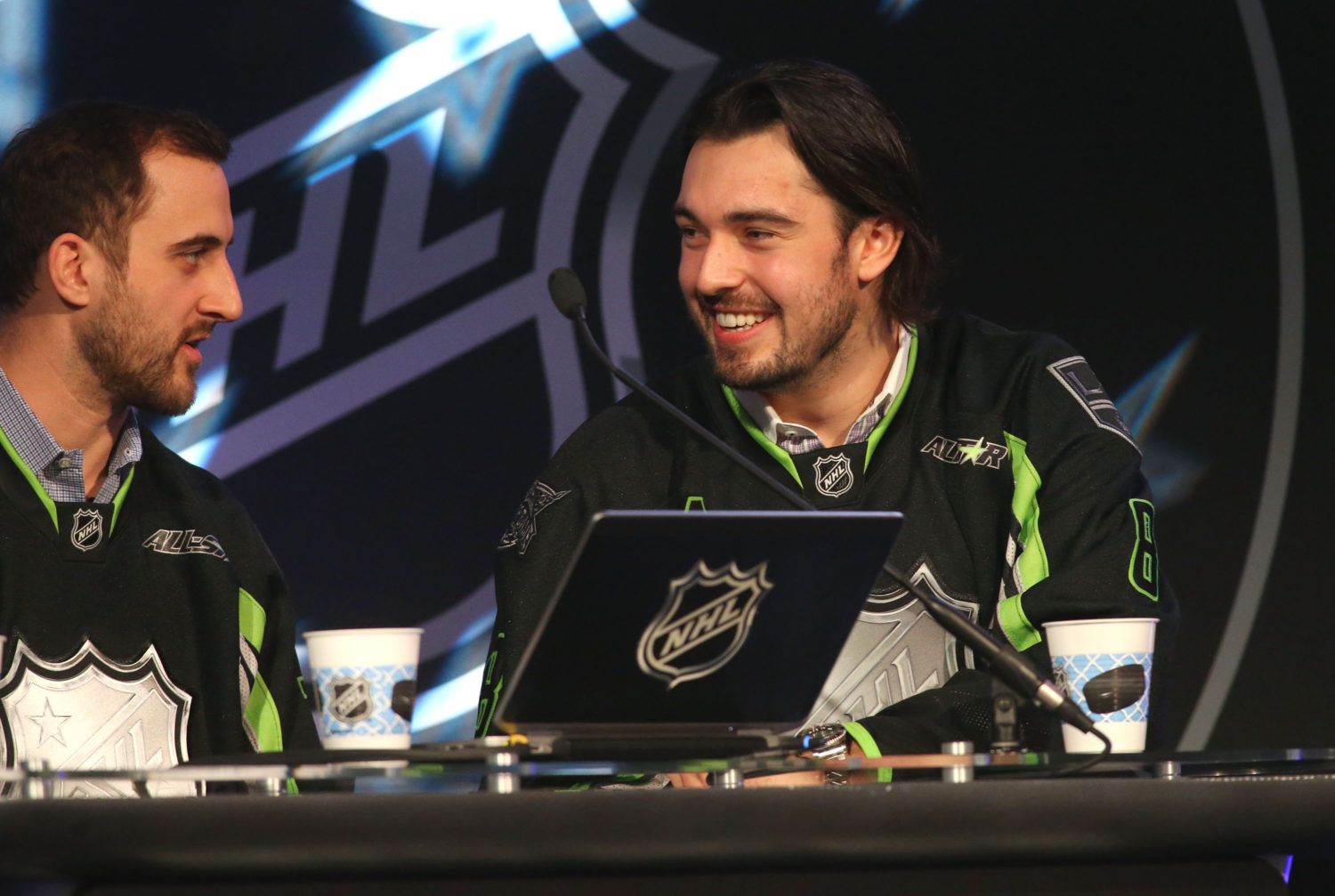 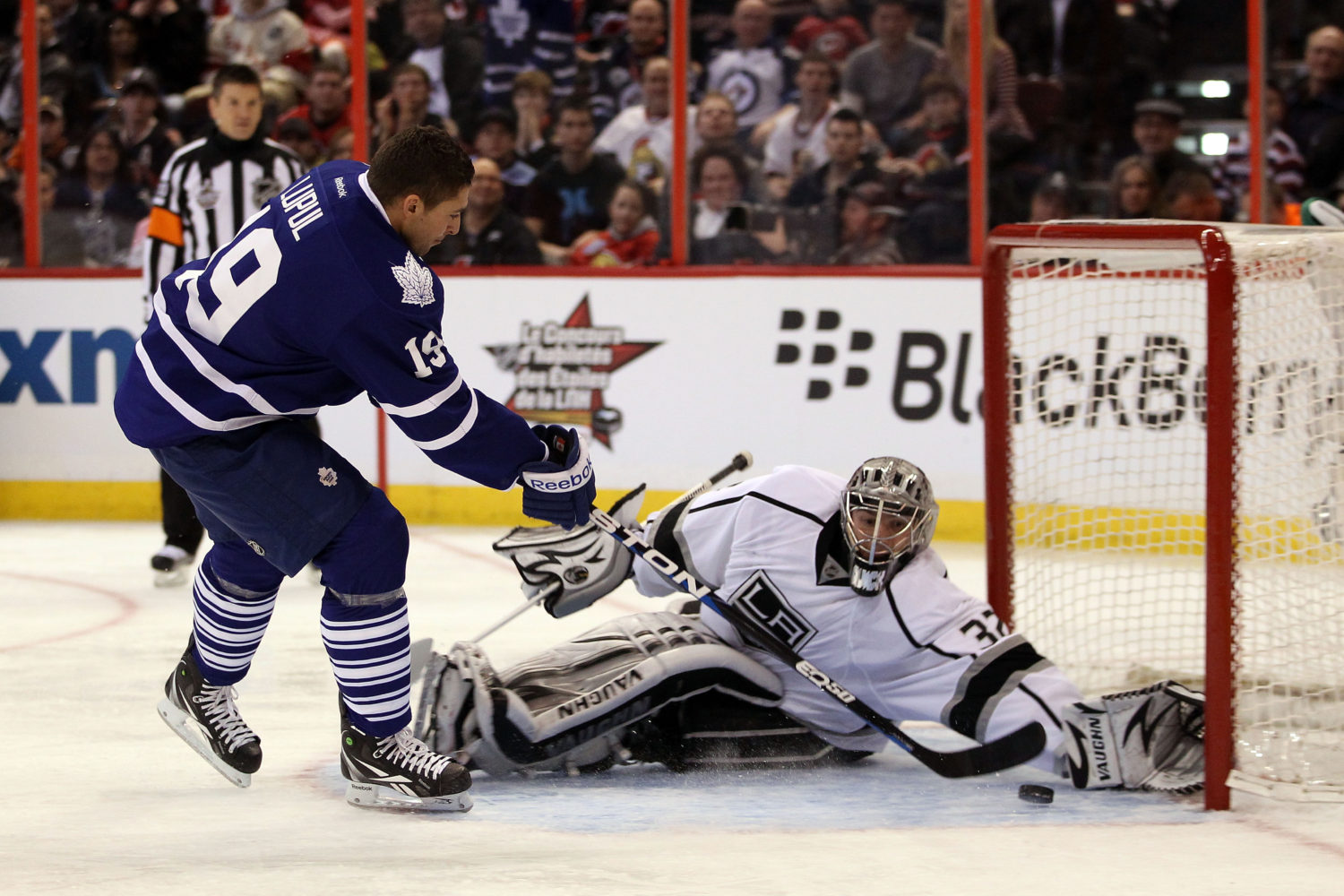 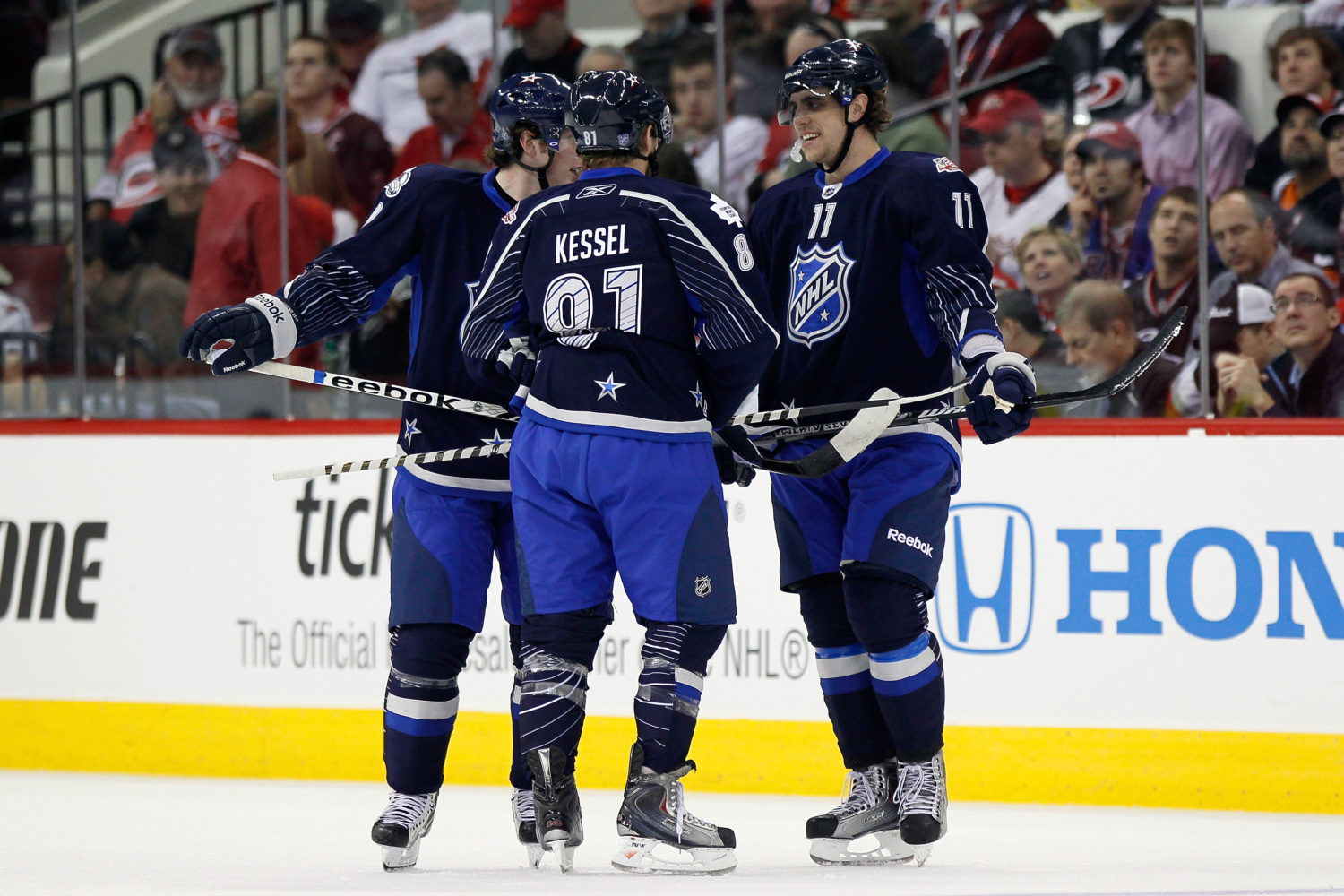 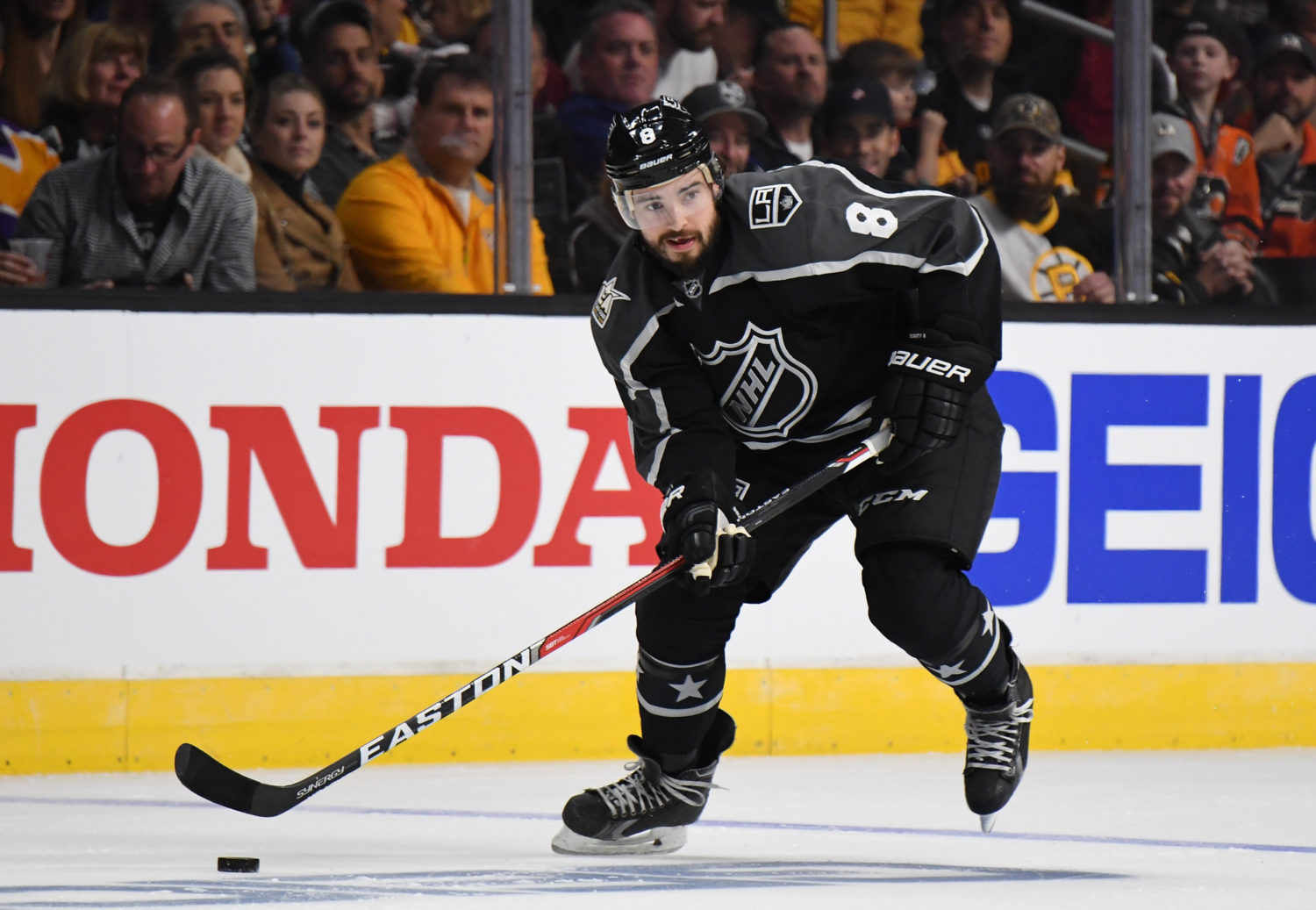 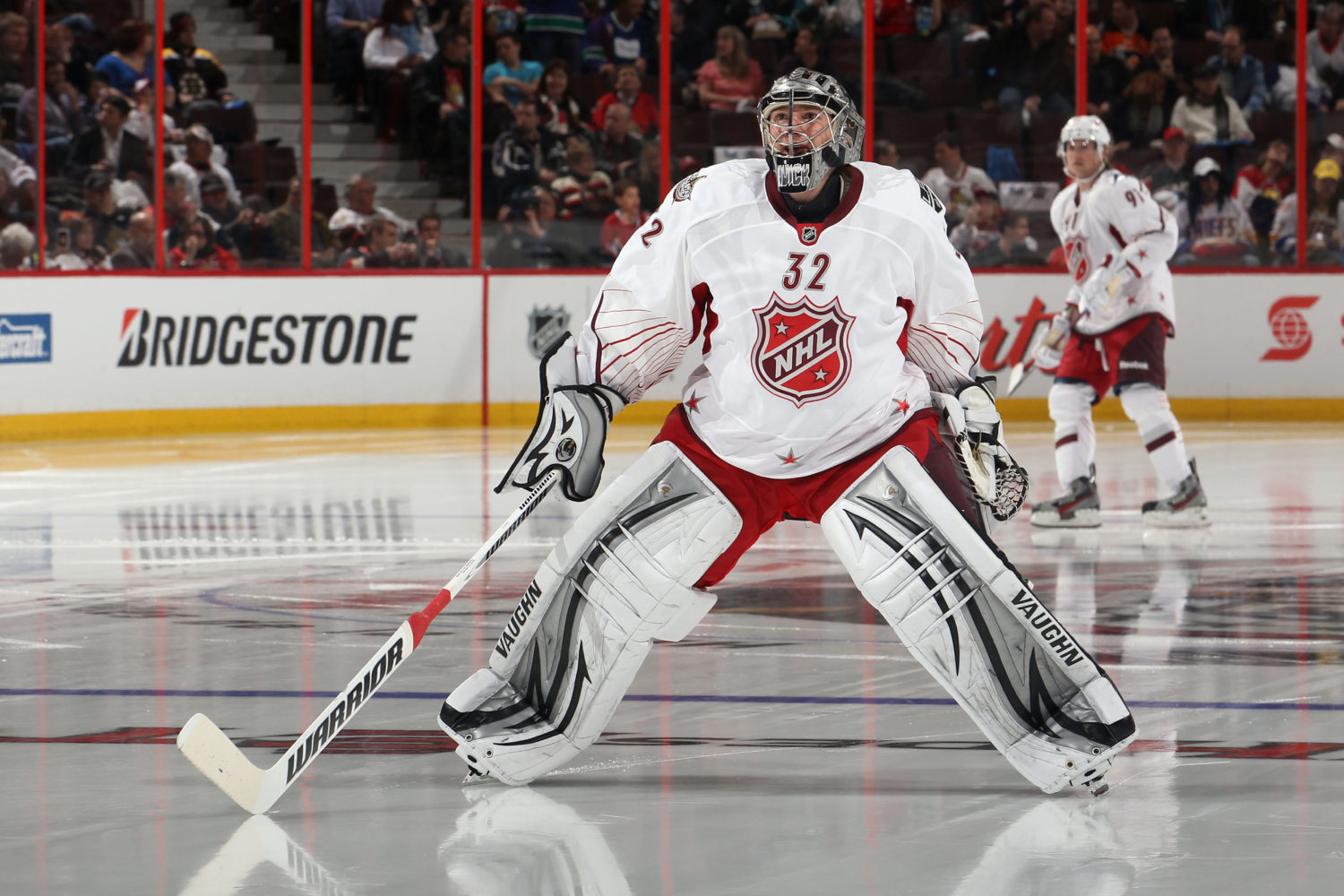 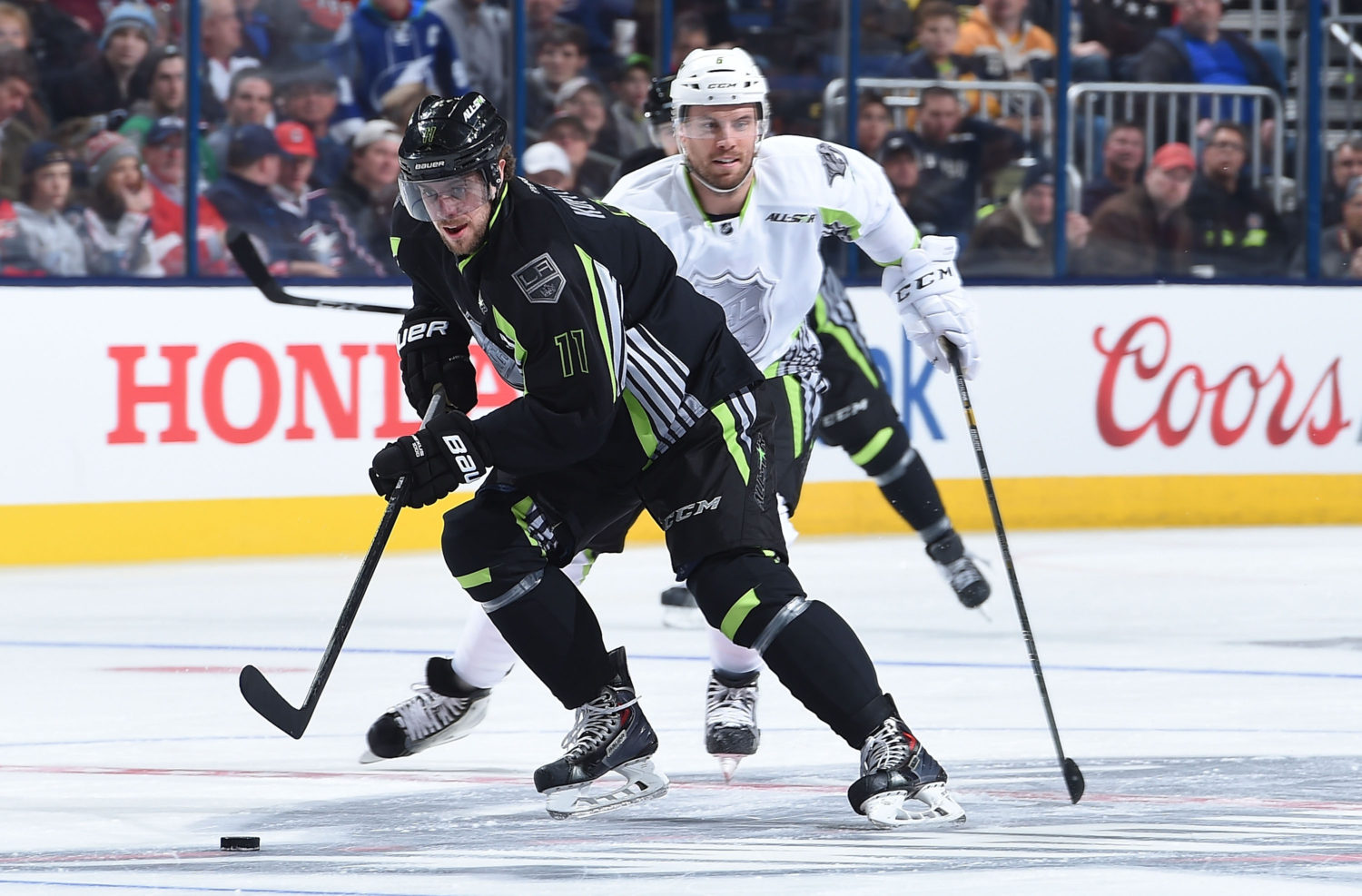 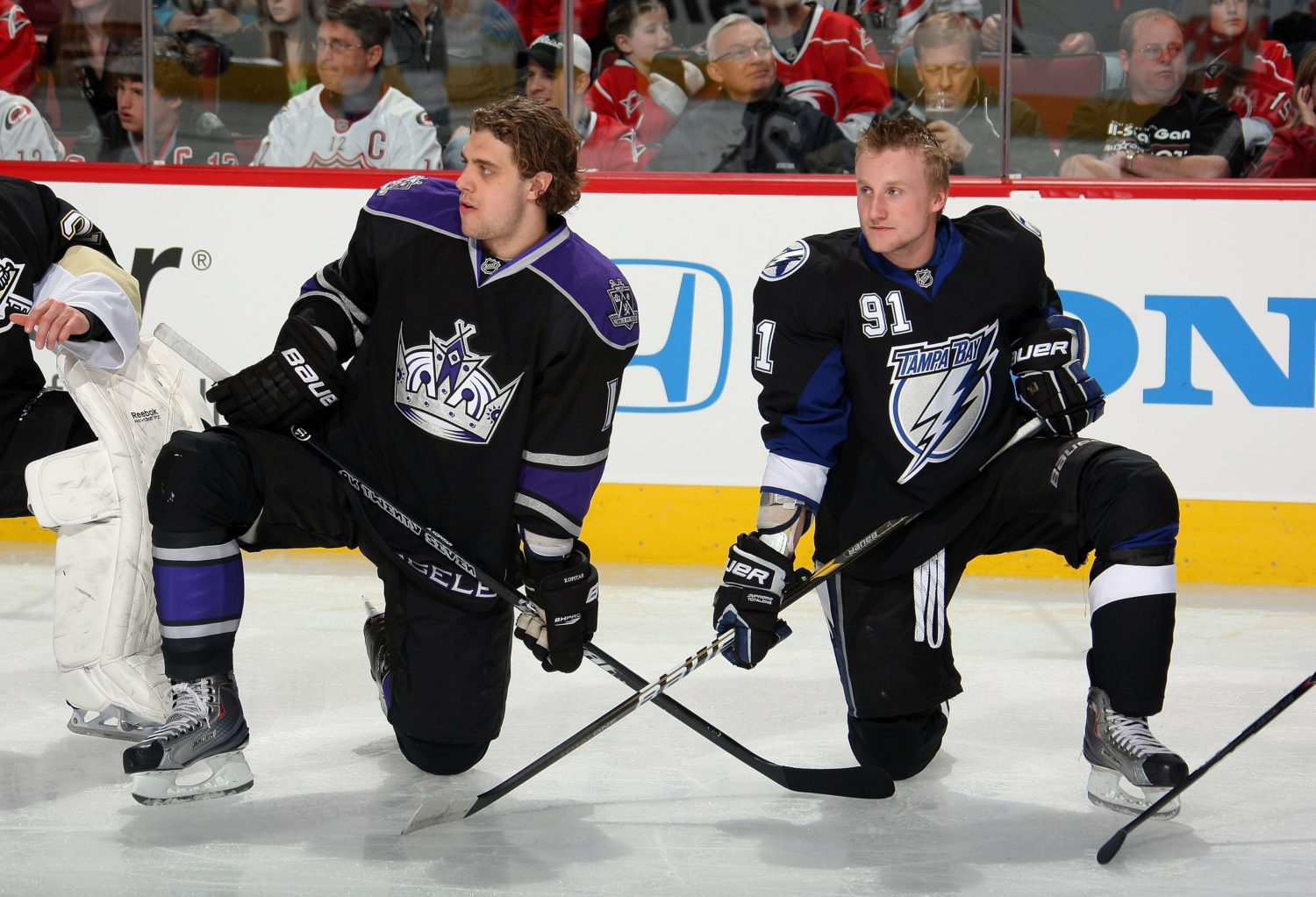 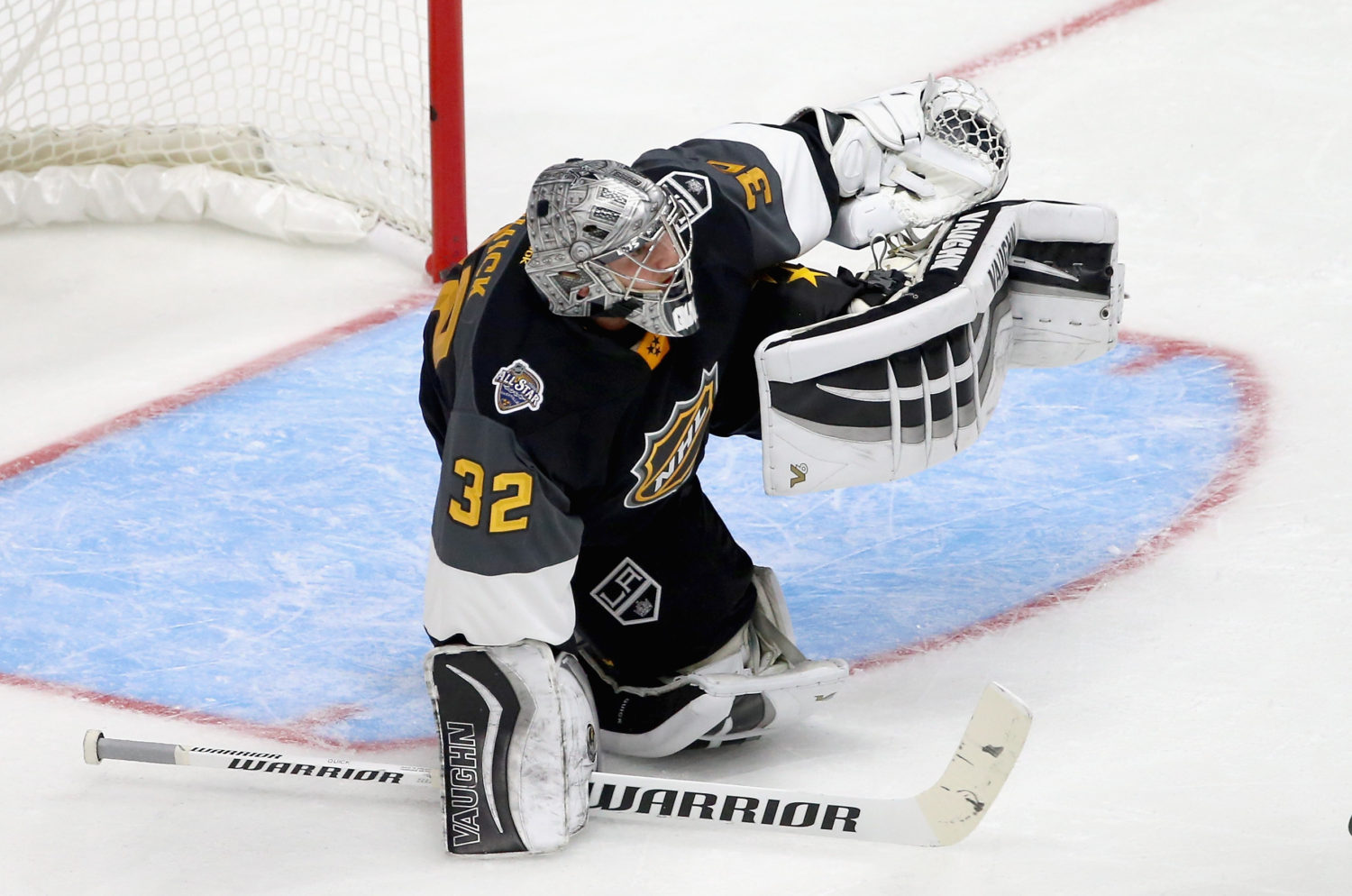 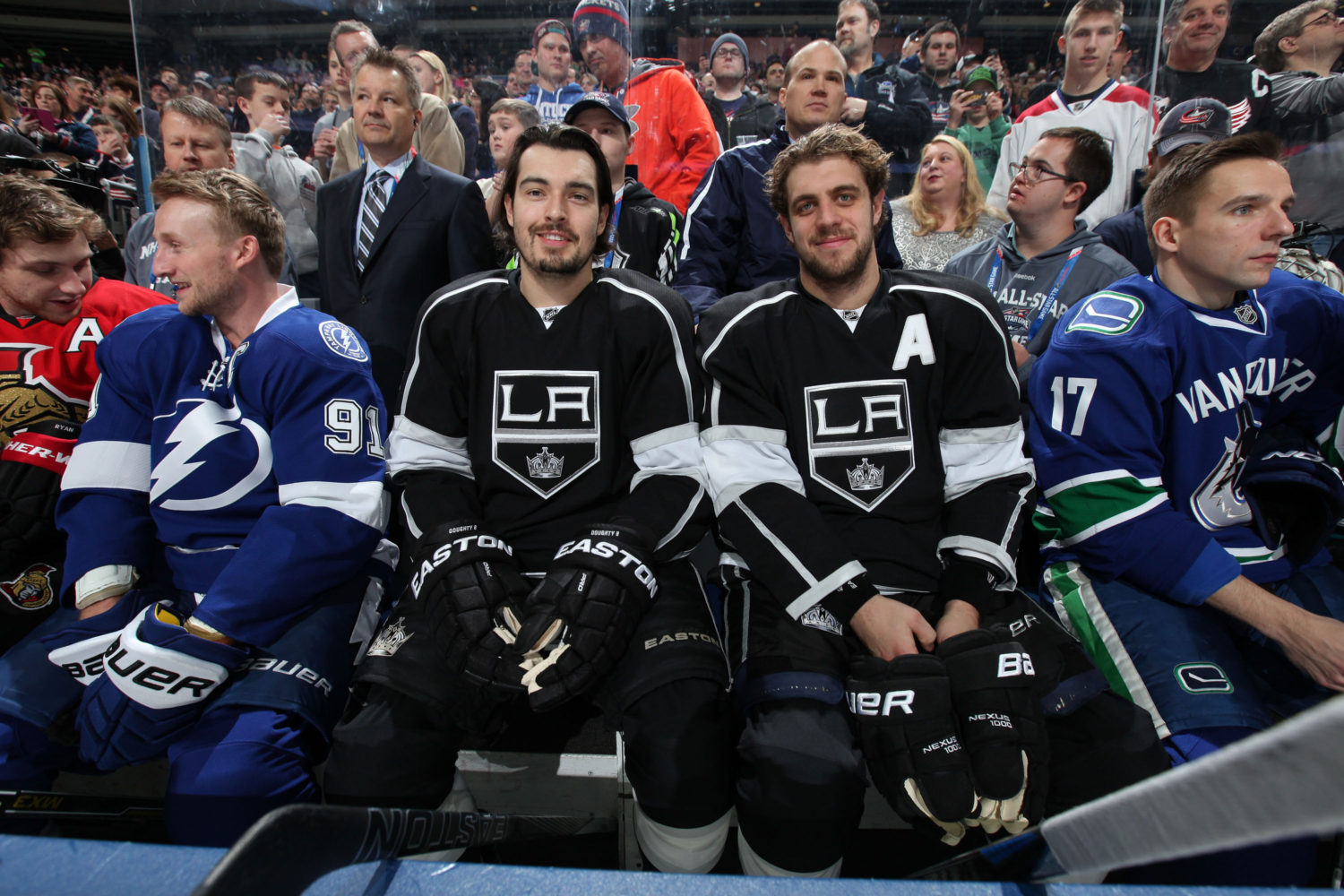 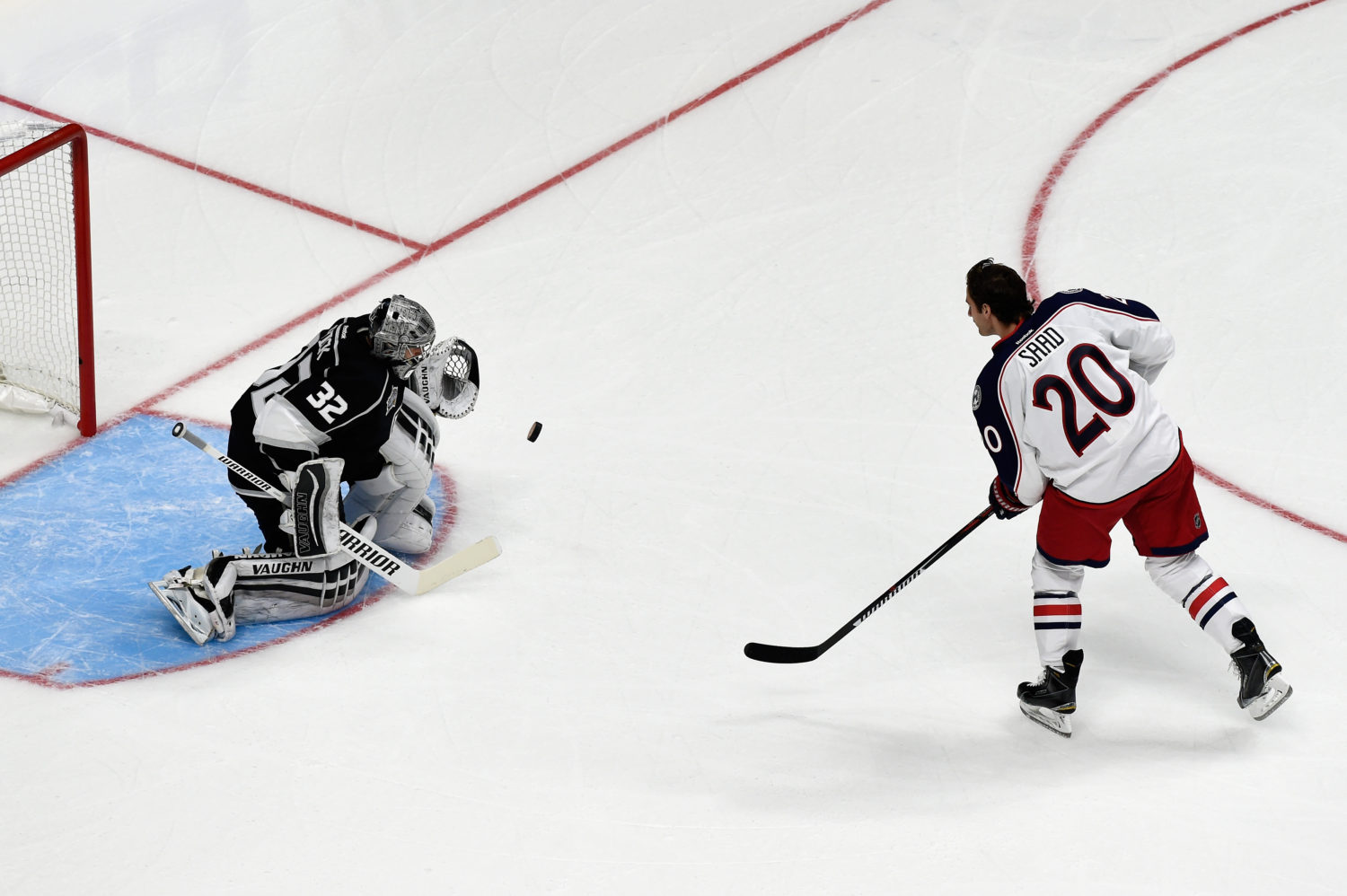