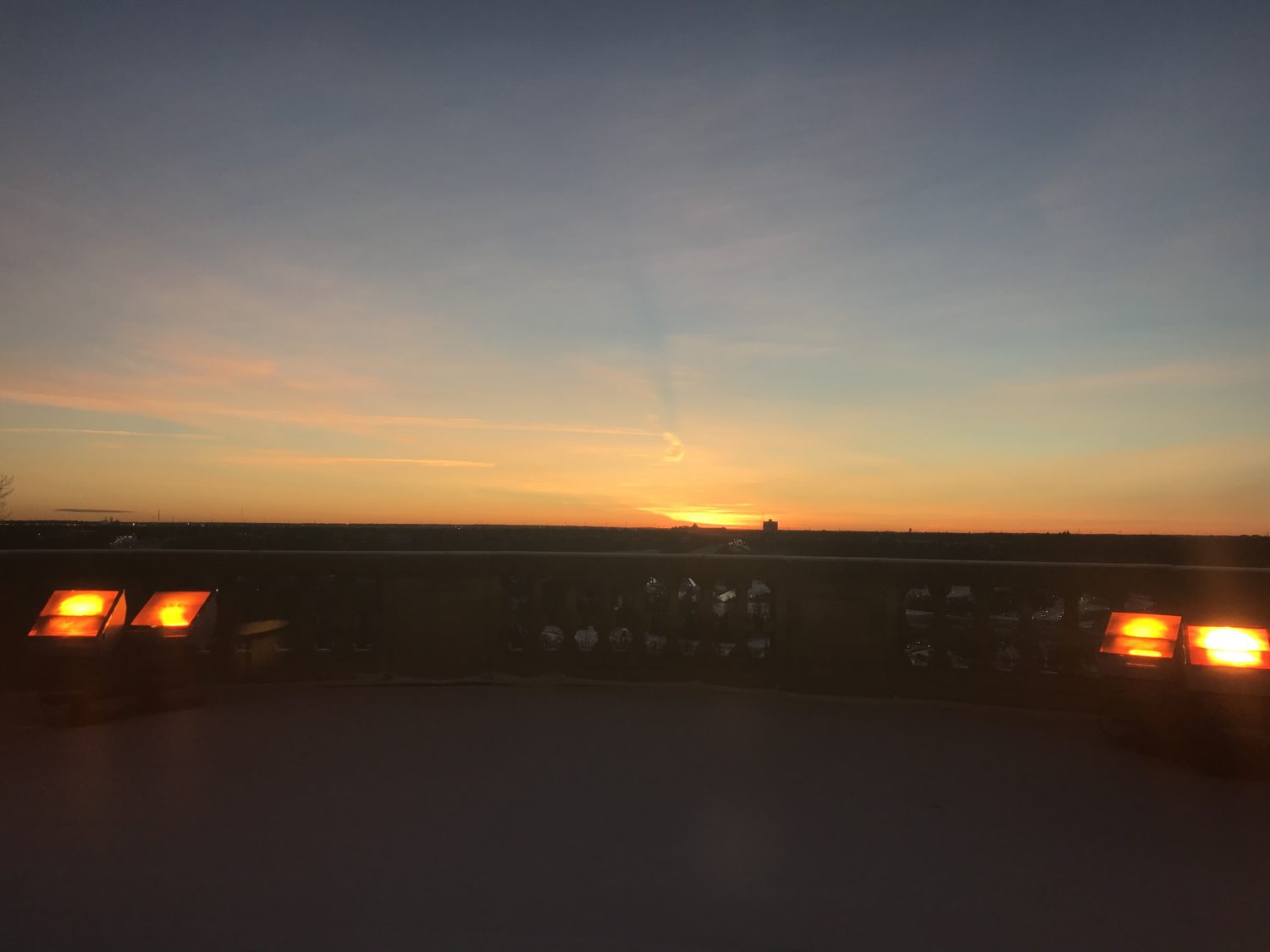 There are a number of NHL cities that are great hockey towns; one of them, Detroit, even has a trademarked HOCKEYTOWN moniker that falls on top of the Red Wings’ logo. STATE OF HOCKEY, also trademarked. But even in the American footprint across the M-states and colder climates, nothing really compares to the expanse of interest in virtually all Canadian markets, and Edmonton is probably the city that typifies more than any other of what it means to be a hockey town. I’m not sure exactly what that means or how to describe it. It’s essentially a shallow appraisal. It’s a feel, though, and it feels stronger in Edmonton than the other Canadian cities we visit frequently. “It just means more” is the mostly innocuous but also ridiculed money line in a commercial for SEC football. It’s kind of the same up in these parts. Maybe it’s applicable across Canada, but in Edmonton it does seem that “it just means more.”

Los Angeles is not necessarily a bona fide hockey town by virtue of the climate and the number of other activities and sports teams that capture the interest of 22 million or so Southern Californians, but through 51 years it has made a profound mark on hockey culture. The number of Hall of Famers based in Los Angeles or those who have coached the Kings, played for the Kings or called Kings games is also impressive. When the doors open and the media enters the team’s room, it’s not just Jim Matheson who has been honored with a Hockey Hall of Fame award; it’s Helene Elliott, it’s Nick Nickson. In the past, it has been Bob Miller. In the future, it wouldn’t be any sort of shock to see Darryl Sutter, Drew Doughty, Anze Kopitar or Jonathan Quick receive a Hall nod. It’s always interesting, amidst the backdrop of a hockey town such as Edmonton, to see the convergence of such great players and hockey thinkers, and the Kings and their culture have contributed deeply toward that in convergence with the Oilers, their long-time, if interrupted, divisional rivals.

Meanwhile, here’s a view of the plane landing at YEG:

The Kings are scheduled to skate at 11:30 a.m. Tuesday. There’s lots to talk about, Insiders. Let’s chat soon.