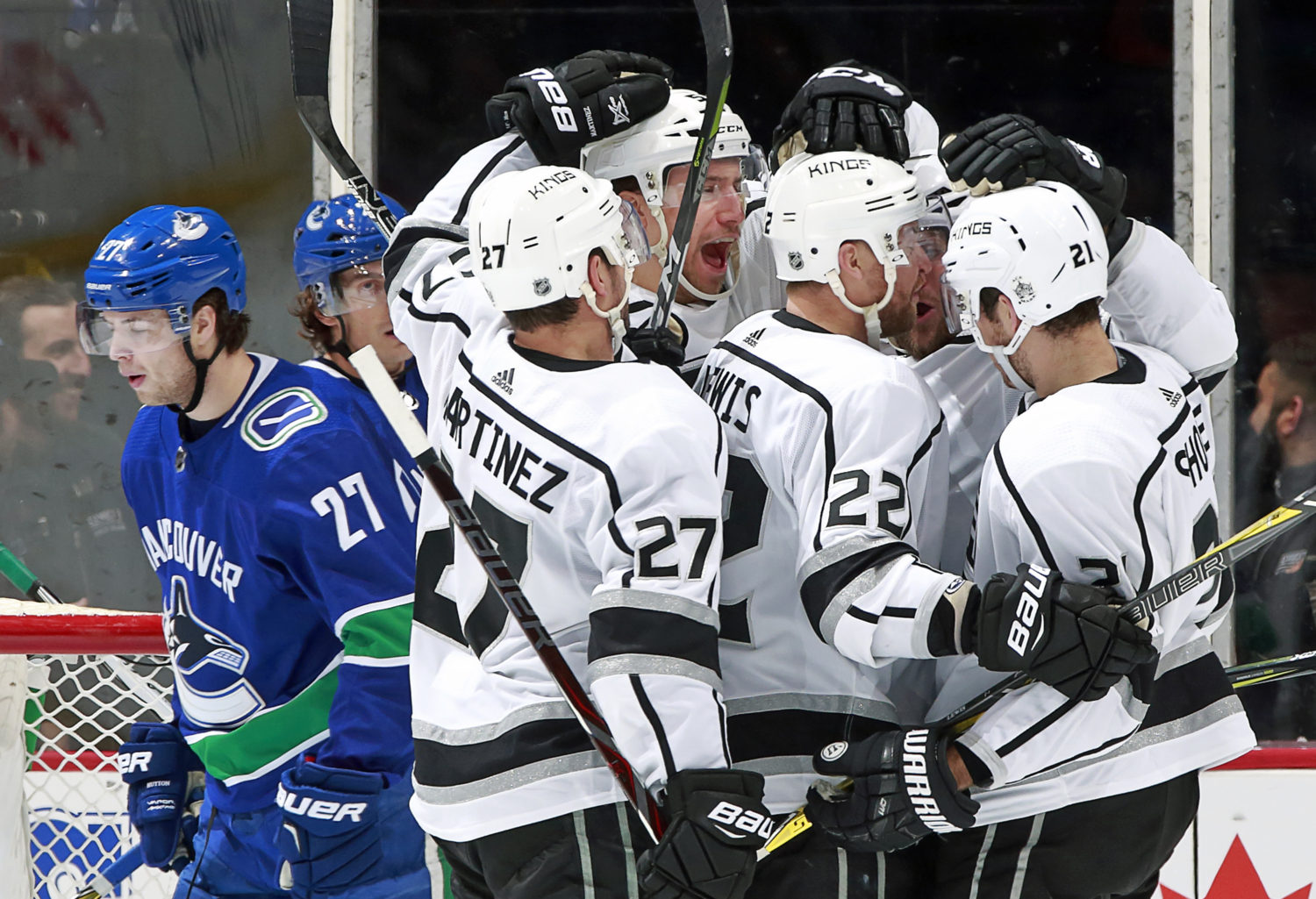 So, there are several ways to look at Saturday’s 4-3 win over Vancouver. Among them, on one hand, Los Angeles had early chances to put away a wounded team when they led 2-1 and instead had to sweat one out and fight from behind in the third. (Credit Travis Green and the Canucks for keeping within Pacific Division striking distance during a spate of injuries, when they weren’t exactly Cup contenders to begin with.) On the other hand, along with maybe the Philadelphia and New York Rangers games, that was about as sound of a performance as the team produced in a December in which they went 8-3-2. The Torrey Mitchell line had an off-night, and the back end of the defense played limited minutes, but there was otherwise a good commitment to battle, find open ice, move the pucks up-ice quickly and bring them into hard areas. There was also success in generating rush chances, which was the result of being able to evade a Vancouver forecheck and exit the defensive zone cleanly for the majority of the 60 minutes, minus the portions in the second period in which the Canucks generated several momentum surges. But even when Vancouver tied the game, and led early in the third, it never felt as though Los Angeles had lost control of the game. 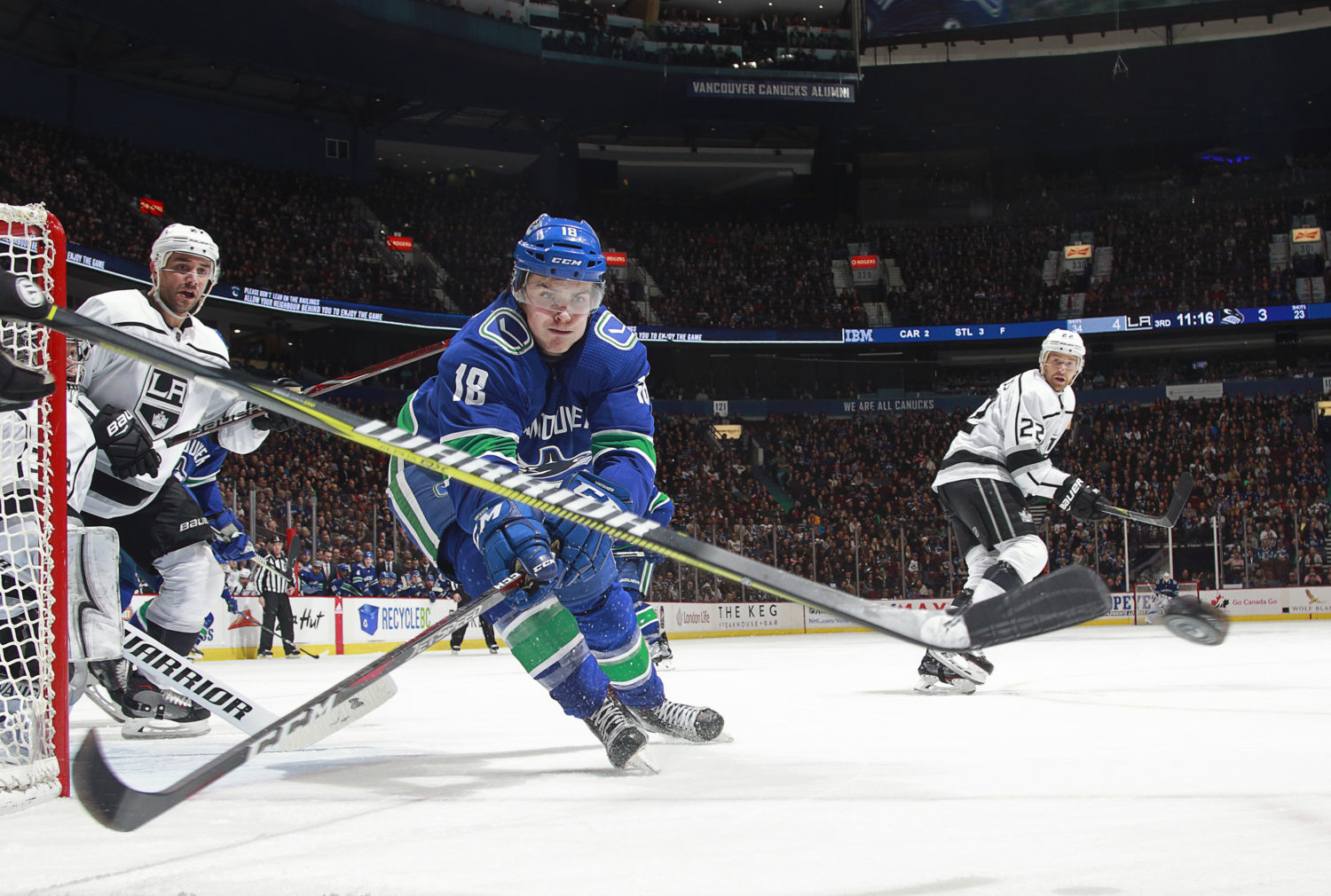 There were a pair of positive developments in the lineup structure: Adrian Kempe played one of his better games of the season, and his two wings, Marian Gaborik and Tyler Toffoli, combined for five points. Kempe has limitations at center, but he competes, skates well, and that line did a very good job of getting the puck into high-danger areas in the offensive zone. For Toffoli, that’s now 10 goals, 17 points and a plus-12 rating in 20 career games against the Canucks. Another: the Clifford-Shore-Lewis combination, which was very good in the preseason and before Kyle Clifford’s injury three games in, was also quite good. Trevor Lewis was attacking open areas of the ice with speed and showed excellent patience to not force a play before snapping the puck towards the front of the net, where Clifford and Nick Shore’s presence provided numbers and chaos. Now, I’m not a Jake Muzzin guy (OK, fine, I’ve written 17 sonnets about him), but this game was yet another representation of how ferociously his game has rebounded this season. He was physical deep in his own zone, he was shutting off plays – including a nice snuff-out of a dangerous Henrik-to-Daniel Sedin feed from behind the net in the second period – and was quick at moving pucks out of the zone. I’m beating a dead horse here, but he’s been a clear-cut #2 defenseman this year. 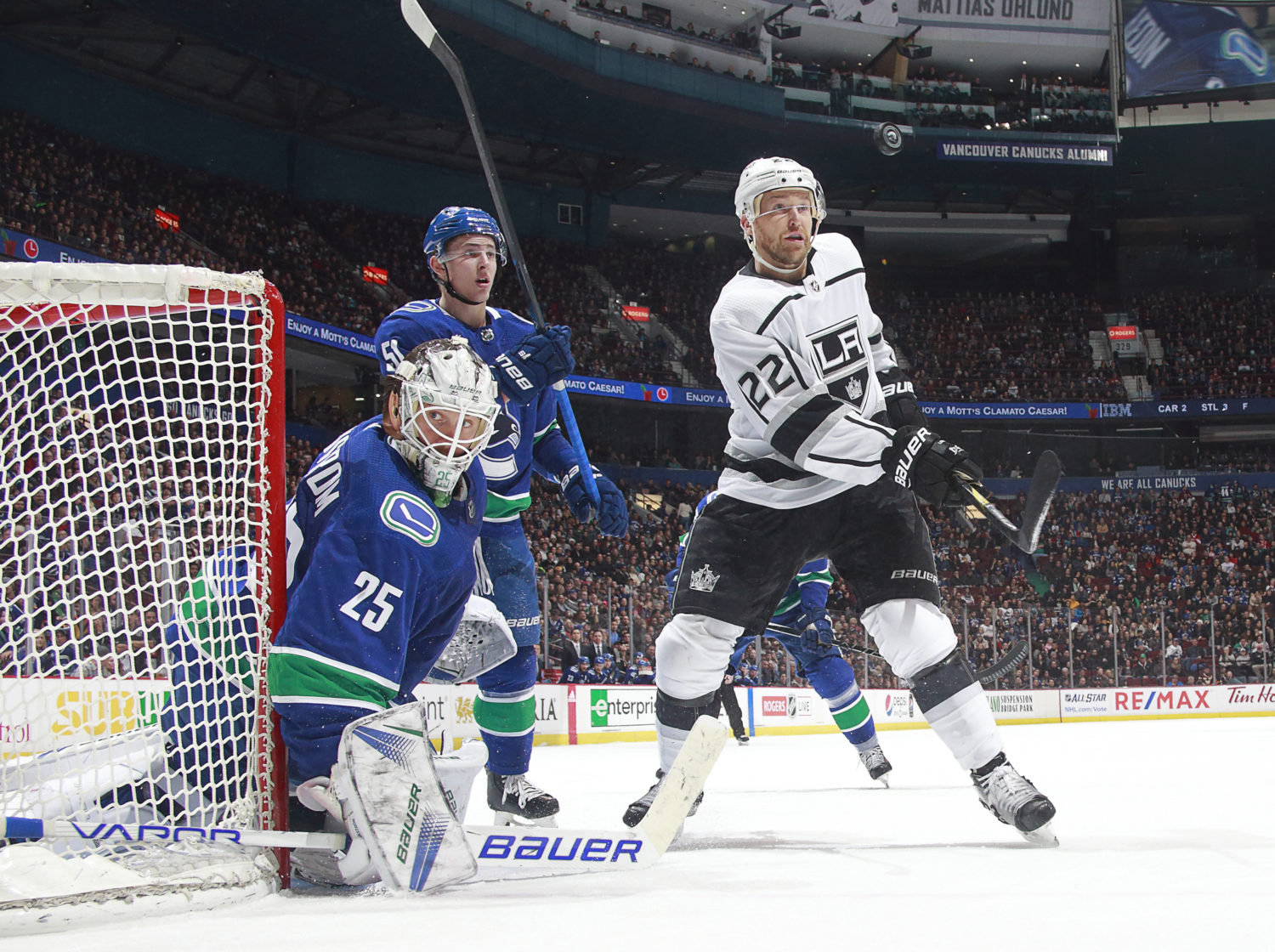 It was, again, an important win for the Kings, who have two more difficult divisional games on the current trip. Vegas isn’t going anywhere. Anaheim, at nearly full health, will make their annual January-February surge. San Jose has played only 35 games (!), four less than Los Angeles and six less than St. Louis (!), and has shown no indications they’re vacating a playoff spot with committed checking and familiarly defensive-minded play under Peter DeBoer. They’ve played the fewest games in the league and are two points clear of the Ducks with four games in hand. The jury is still out on Calgary, a good team that appears to be squarely on the bubble and surprisingly hasn’t kicked its offense into gear yet. We haven’t seen Edmonton yet, but with both Andrej Sekera and Cam Talbot healthy again, they’re probably not a sub-.500 team for much longer. Los Angeles will need to improve their performances in and out of breaks in January, but the schedule otherwise sets up well for the Kings, who will play 15 of their final 22 games at home with only one real road trip over that span. Again, they’re still going to have to fight for a playoff spot, but they’re fighting from above, not from behind, and took care of business with two points against a divisional team in a game they were mostly in control of on Saturday night. 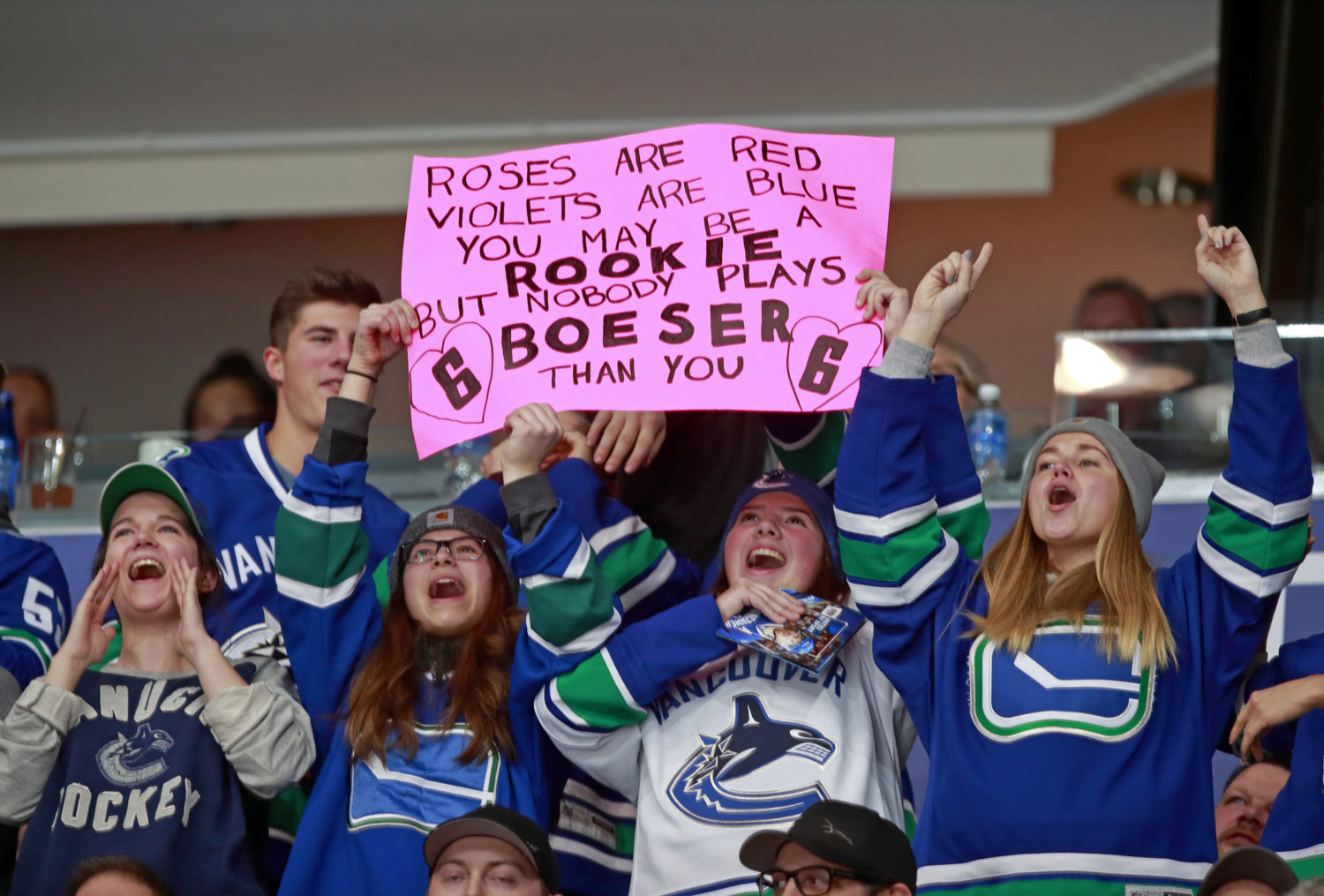