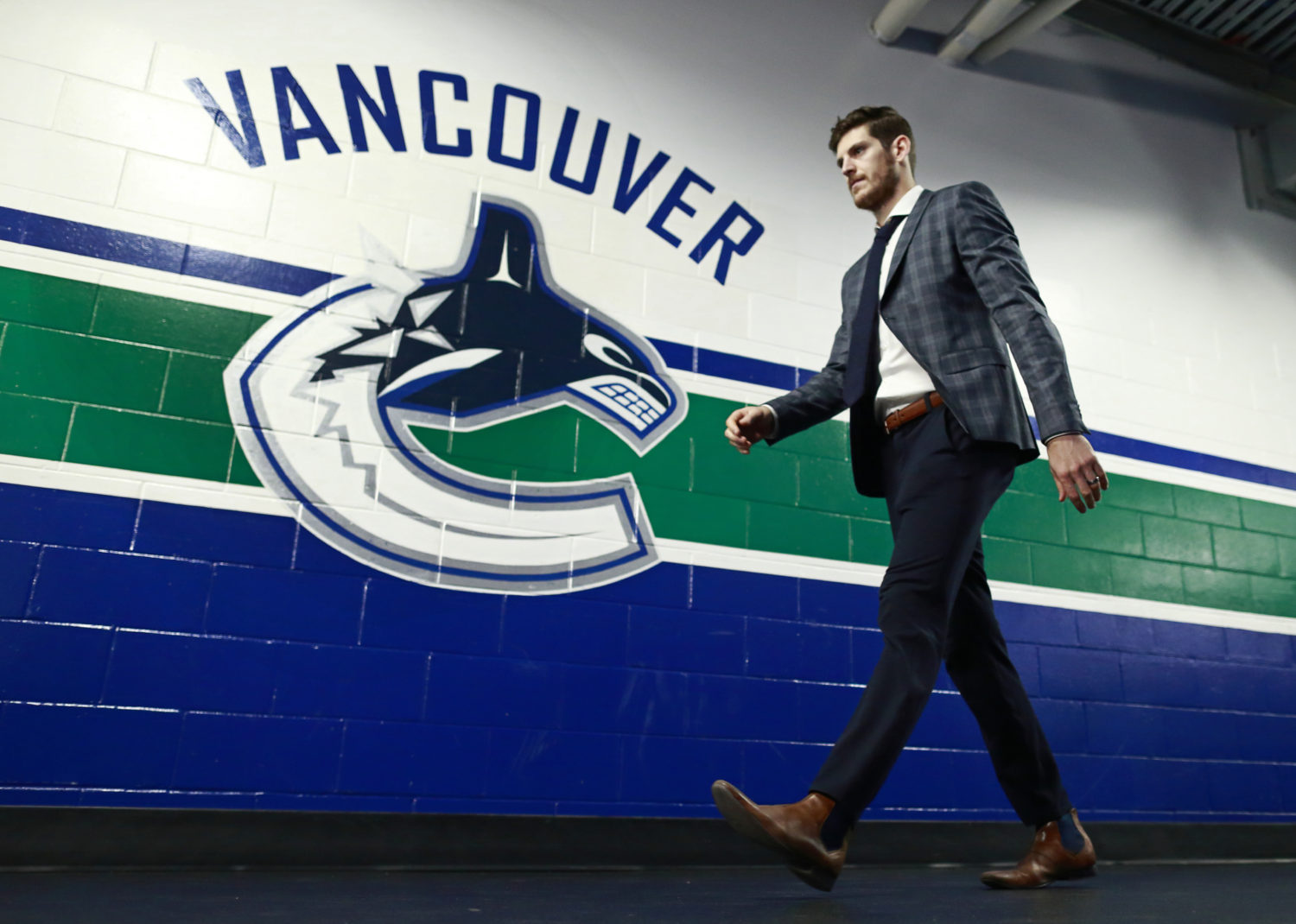 It was fun to reconnect this morning with Nic Dowd, the friendly and intelligent center who was drafted by Los Angeles in the seventh round in 2009 and will appear in his 100th NHL game tonight. Speaking with LAKI, Dowd weighed in on his abrupt organizational change and the culture of playing in a hockey-mad Canadian city while also reflecting on the work he put in a Kings jersey. I’ll also have more from Dowd in today’s morning skate notes.