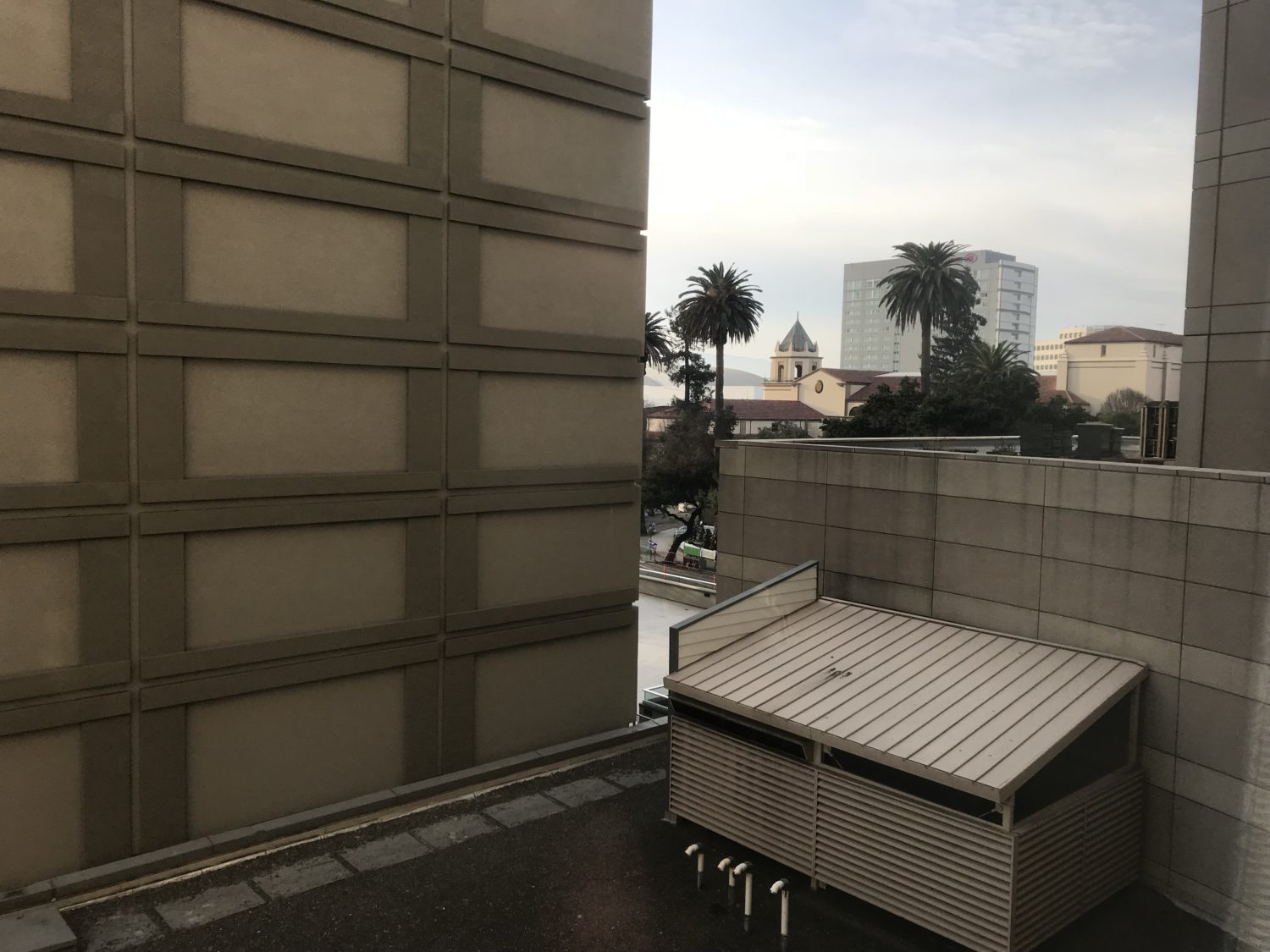 I had been dreaming of a Munters Christmas, but sadly, that dream was not realized. Munters sightings across our great league are becoming as rare as herds of Nubian ibex nobly galloping across the central Eritrean highlands. And, make no mistake: a TRANE is no Munters. This brings me immense shame, particularly because this hotel room would have provided a prime location to view and understand both the individual unit and Carl Munters himself.

So, this is the Kings’ final stop in San Jose this season. The final regular season meeting overall between will take place on Monday, January 15, shortly after the halfway point. That’s too bad, because there’s almost always a healthy distaste between these teams that ramps up as the season progresses, but even when San Jose comes off the schedule, Los Angeles still has a combined 20 games against Anaheim, Arizona, Calgary, Edmonton, Vancouver and Vegas remaining. Because of an eastern-heavy first half of the season, only eight of the Kings’ first 36 games have been waged against divisional foes. As great of a city as Vancouver is – and Vancouver is a great city – there’s no La Victoria on Robson Street.

Hey, a daytime landing! The Kings touched down after the 50-minute flight at 3:00 p.m.

That’s it for now, Insiders. San Jose holds morning skates at their own practice facility on game days, so the next update will follow after Los Angeles concludes theirs. As noted on Twitter, the Kings will have three participants at the World Junior Championships: 19-year-old Canadian defenseman Kale Clague (2nd/16), 18 year-old American defenseman Mikey Anderson (4th/17) and 19-year-old Swedish defenseman Jacob Moverare (4th/16). More on these three to come later today. As always, thank you for reading, Insiders. Let’s talk soon.