Waking up with the Kings: December 22 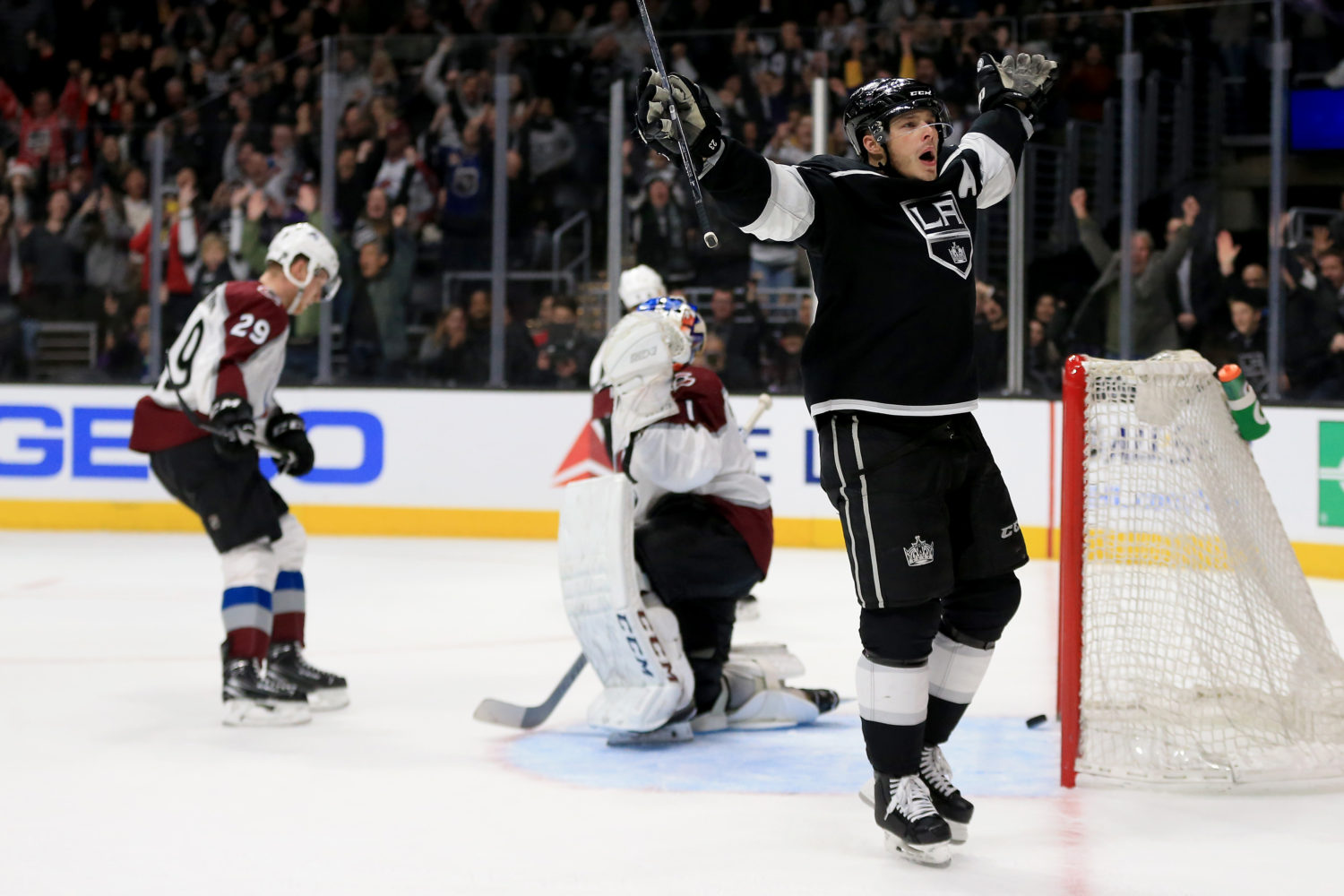 In a much-needed deus ex machina, 45 minutes of the hockey equivalent of an Anton Chekhov play was saved by a frantic and storybook, almost Disney-like, resolution. Dustin Brown scored the overtime game-winner in his 1,000th game, allowing those in attendance to forget the two-plus acts of supposed rising action. This is a testament to the Colorado Avalanche, who played an excellent road game but became the latest team to fall victim to a late Los Angeles surge. From third periods on, the Kings now boast a plus-27 goal differential, excluding shootout goals, and have points in seven of 15 games in which they’ve entered the third period trailing. That includes four wins, the latest of which set few high points in style but represented the home team hanging around long enough to remain in position to strike. Jonathan Quick had a big hand in that, and though he wasn’t one of the official three stars, embodied what he has meant to the team’s first half ascendance and why the Kings are four one-thousandths of a point clear from the team with the second best save percentage in the league. 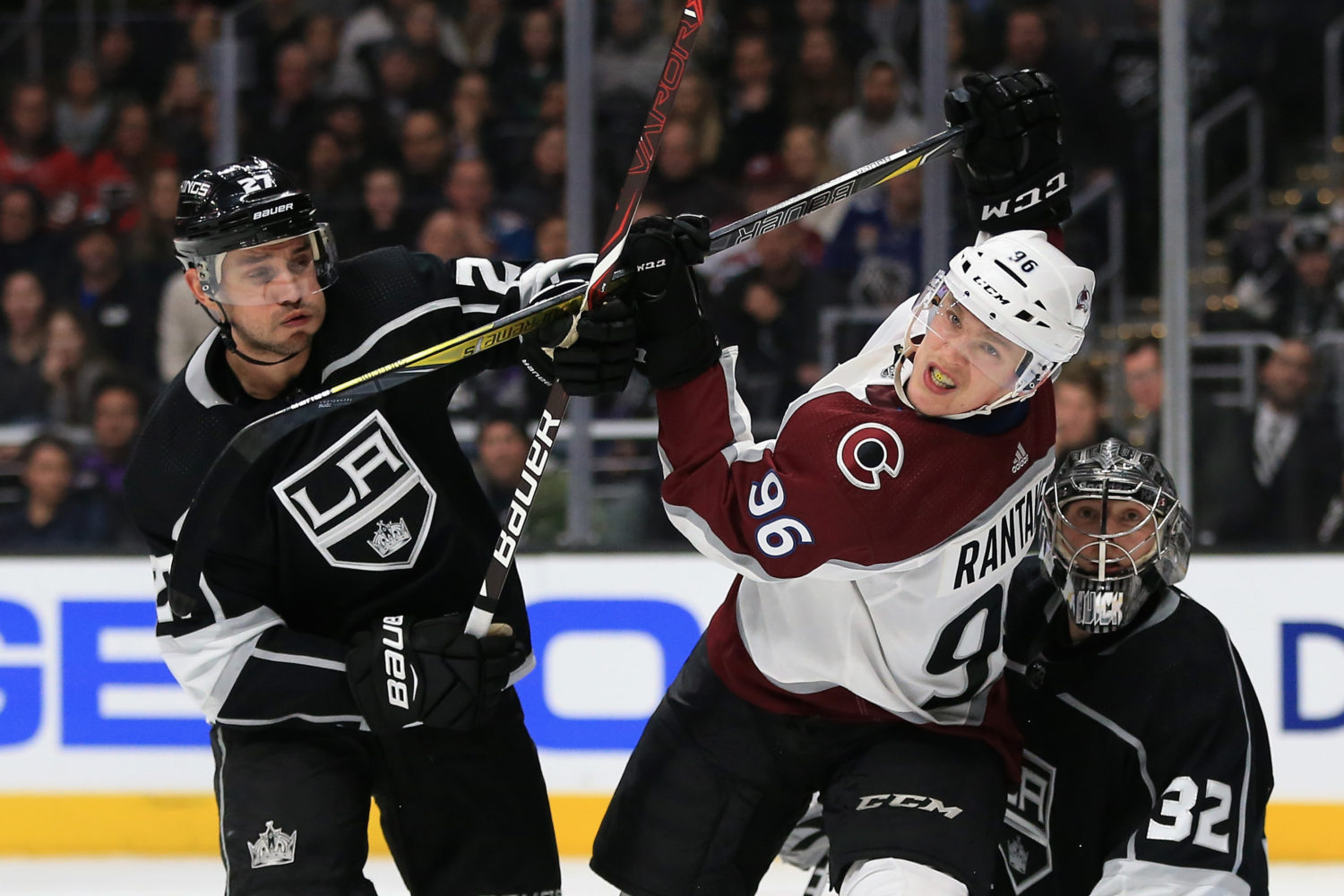 It’s generally not a recipe for success when the team’s best contributors are the goaltender and the fourth line, but hey, here we are. The Torrey Mitchell line had earlier moments where they established a push, but it was somewhat surprising to see that based on shot attempts, they were driven back into their own end to a greater degree than any other line. (The Jost-Kerfoot-Yakupov combination was effective in this push.) But that’s of little consequence when the trio contributed the most important five-on-five shift of the game, when both Mitchell and Andy Andreoff made strong plays along the wall, and Jonny Brodzinski provided an effective screen as Alec Martinez wristed a rolling, end-over-end puck that knuckled past a screened Semyon Varlamov. Mitchell has provided continuity in his depth center position that hasn’t quite been a constant ever since Kyle Clifford was felled by injury, throwing the depth balance provided by early-season Clifford-Shore-Lewis success out of whack. He’s also another option on what’s probably the deepest penalty killing pool in the NHL. Eight active forwards have averaged at least one minute per game on the penalty kill, a consortium that also relied on regular usage from Jeff Carter and Brooks Laich when available. It has not regularly relied on Tyler Toffoli, who has averaged 38 shorthanded seconds per game but has six shorthanded goals in 329 career games. That’s likely an effort to keep Toffoli’s legs fresh, thus raising the regularity in which he builds on his 16 goals to date. 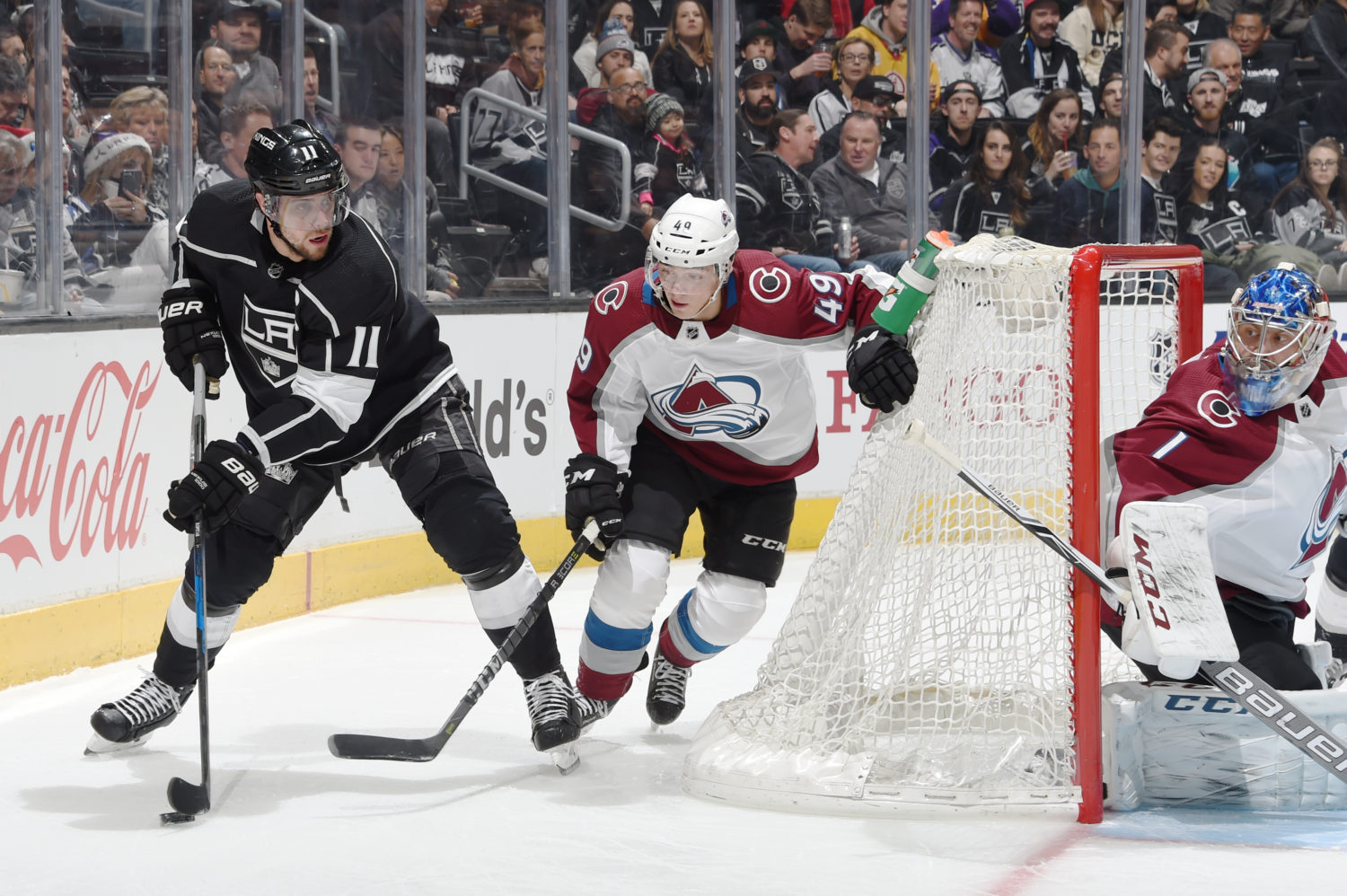 Seven of the 10 games last night were three-point games. Vancouver earned a point for an overtime loss, but Los Angeles, Anaheim, San Jose and Edmonton all triumphed – interestingly, the earliest game-winner within the division last night was Drake Caggiula’s goal against St. Louis with 50 seconds remaining – in a push towards the postseason in which seven of eight Pacific Division teams have realistic playoff expectations. That includes Edmonton, who received Cam Talbot and Andrej Sekera back within the span of a week, which will improve both their 30th-ranked save percentage and the ability to distribute the puck to their forwards in opportunistic areas. Tyler Dellow of the Athletic posted an interesting article ($) that used a historical formula to determine which teams should be locks for the playoffs, and while the Kings and Golden Knights are determined to be the closest to a lock within the division, there’s still too much parity above Arizona to make Los Angeles any sort of sure thing. Instead, their early season success merely means that they’re going to be fighting from ahead, rather than the exhausting battle from behind that provides little margin for error and exhausted their pushes in 2015 and 2017. There are going to be very important games played at Staples Center in March and April. 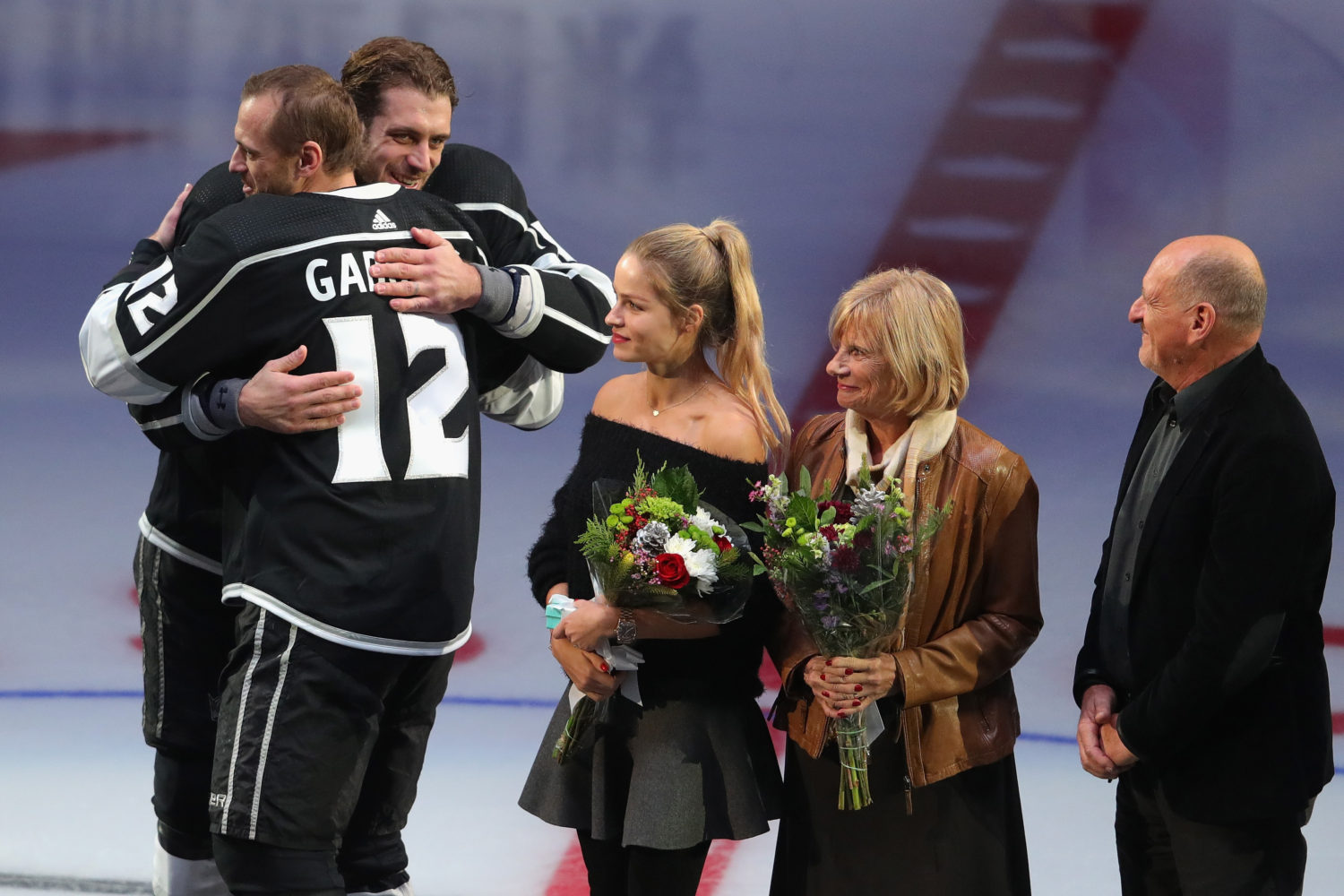