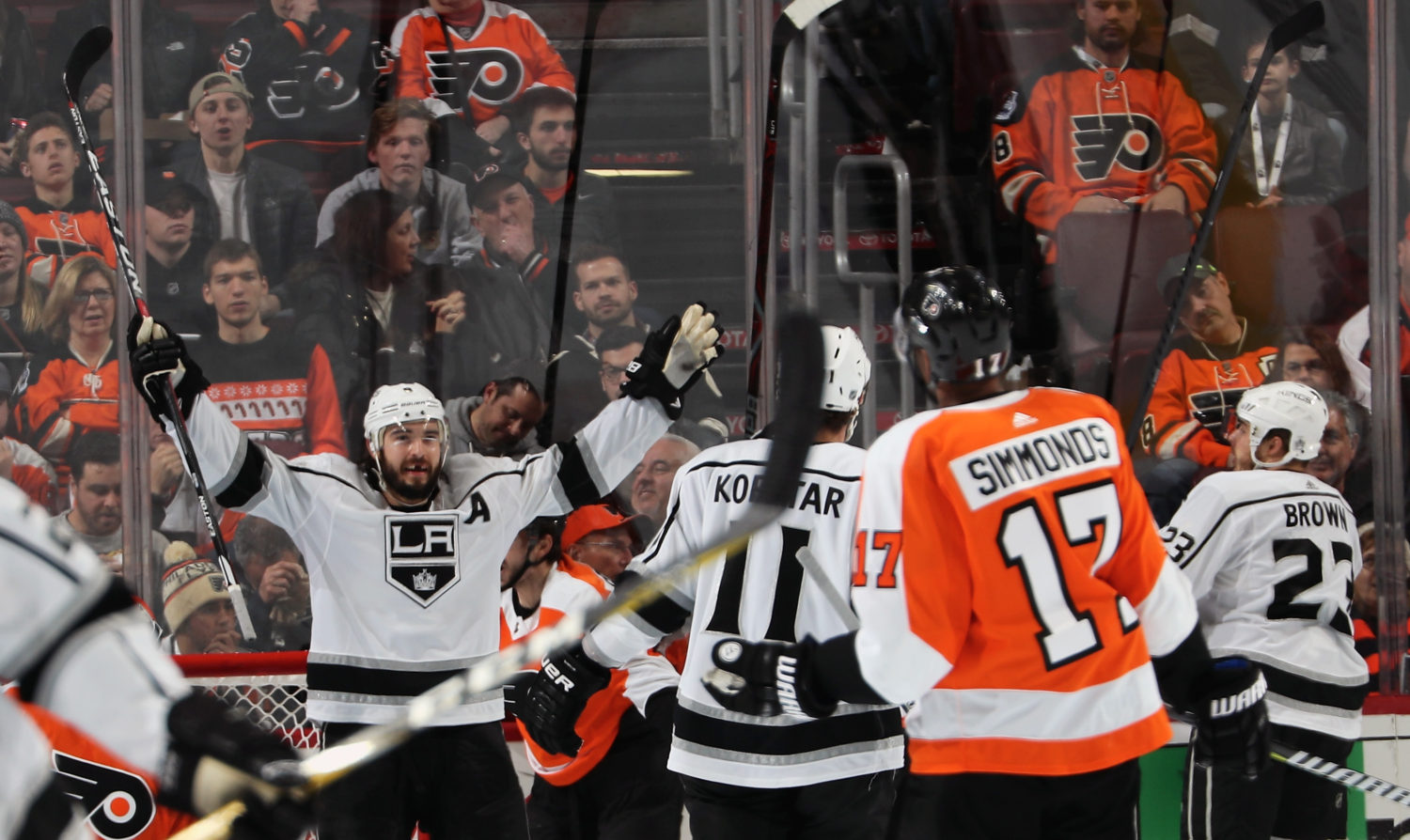 On the importance of receiving a full team effort to end the road trip:
It was an important game. We talked all day yesterday and then brought it up again today just about how important it was that we played a really good, solid team game, that we had to play to our identity, that we knew we had to check this team well. Their defense are very involved, and they’re a very good offensive team. So, it was good. Jonny’s Jonny. He gave us a great performance in the net and it really gives our team confidence. I thought it was a really good, solid game from all four lines and all six D.

On fighting through adversity in the third period:
Yeah, I thought that when that goal was disallowed and then they got the power play right after, the momentum could swing in a hurry. I didn’t like the way we started the period. We kind of turned the puck over there, and you knew they’d come out hard and tried to make a stand there early in the period, and they did, and I just thought we shot ourselves in the foot a little bit. It’s the penalty on Muzz, too. He came from a blatant turnover. I thought we could’ve managed the puck a little better and could’ve made it a little easier on ourselves. But in a game like this, when a team’s on a roll, you’re usually going to have to fight through some adversity, and I thought we did that in the third.

On what has been going right on the penalty kill:
Well, it hasn’t been that great lately, to be honest with you. It’s something we’ve got to get corrected in a hurry. It starts with your goalie. I think our goalies have been terrific all year, and I think guys have been together a long time. They pressure the puck, they read off the puck really well, and we have some real quality guys that have done a good job in the faceoff circle. I think when we’re really on we limit the time in the zone because we can deny entries that put pucks on the well. We have lots of guys, and we’re probably one of the few teams that uses seven or eight forwards to kill penalties, so as long as we’re getting clears and winning faceoffs, we usually have fresh guys on the ice, which I think helps us.

On whether it was good personally to get a win in Philadelphia:
That was brought up earlier – playing back in Philly. I’ll be totally honest. It’s nice to be where my kids grew up. It’s home for them. This was a big game for us on this trip. We really wanted to take two points home for us, so it’s just a nice win against a quality hockey team