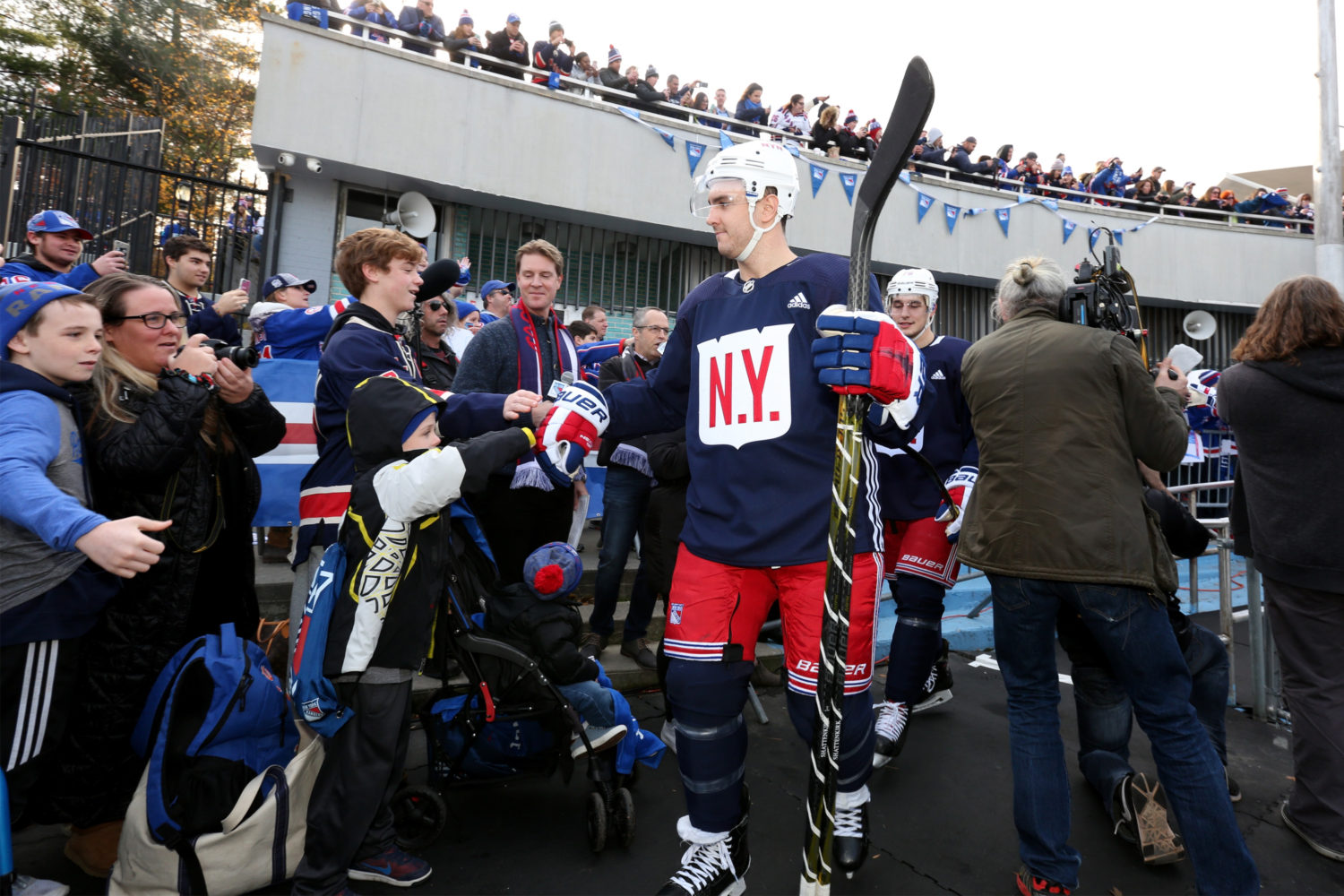 Kevin Shattenkirk, long one of LA Kings Insider’s favorite interviews, was a popular figure at the Rangers’ morning skate at Madison Square Garden this morning. Born in Westchester County, New York, and educated in nearby Greenwich, Connecticut, the defenseman kindly joined LAKI after a media scrum to discuss minor hockey in the Tri-State area while also answering questions about the structure of the Rangers’ power play in the absence of Mika Zibanejad, his friendship with Jonathan Quick and how it manifests itself on the ice, and whether the differences between the Western Conference and Eastern Conference styles of play are overblown. It’s a good listen to start your game day.