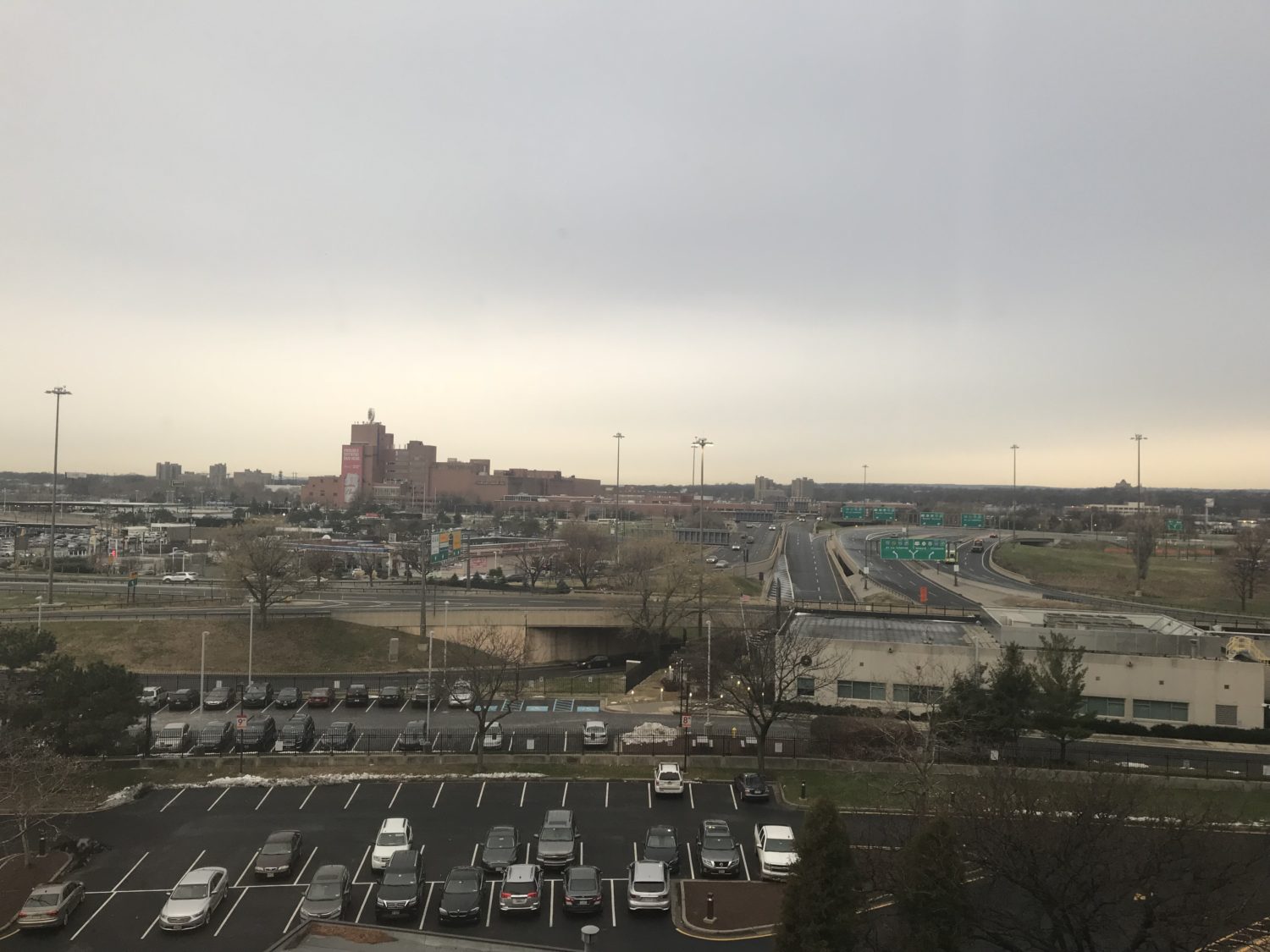 If only someone could have written a song about being “on the road again.”

This is the third of four East Coast trips for a group that is yet to visit Western Canada, Dallas, Denver, Nashville or Minnesota. It begins with an overnight stay at a hotel in Newark where the team’s fortunes have been accurately encapsulated by lobby conversations with players and staff. In 2013, while wondering if Martin Jones would make his first career start on the second night of a back-to-back (he didn’t; it was Ben Scrivens), Anze Kopitar and Justin Williams broke down the first of two overtime game-winners from the 2012 Stanley Cup Final. This past January, some 12 hours after the Kings controlled the run of play but lost, 3-2, to the New York Rangers, a frustrated Dean Lombardi shared in no uncertain terms that he was unhappy with the goaltending in Jonathan Quick’s absence, and that recalling Jack Campbell had been considered. There is less luggage this season, and whether the Kings will tie a franchise record by winning their ninth straight game will begin to take shape when the puck drops against the Devils at 7:00 local time.

It’s too bad that we arrived well after sundown last night, because the left side of an aircraft approaching Newark Airport provides sweeping views of the Manhattan skyline. Instead, you’re stuck with glowing dots and the New Jersey Turnpike.

There’s lots more to come on a busy game day from the Prudential Center, where Los Angeles will take the ice for an 11:30 a.m. game day skate. Let’s talk soon, Insiders. Thank you for reading.