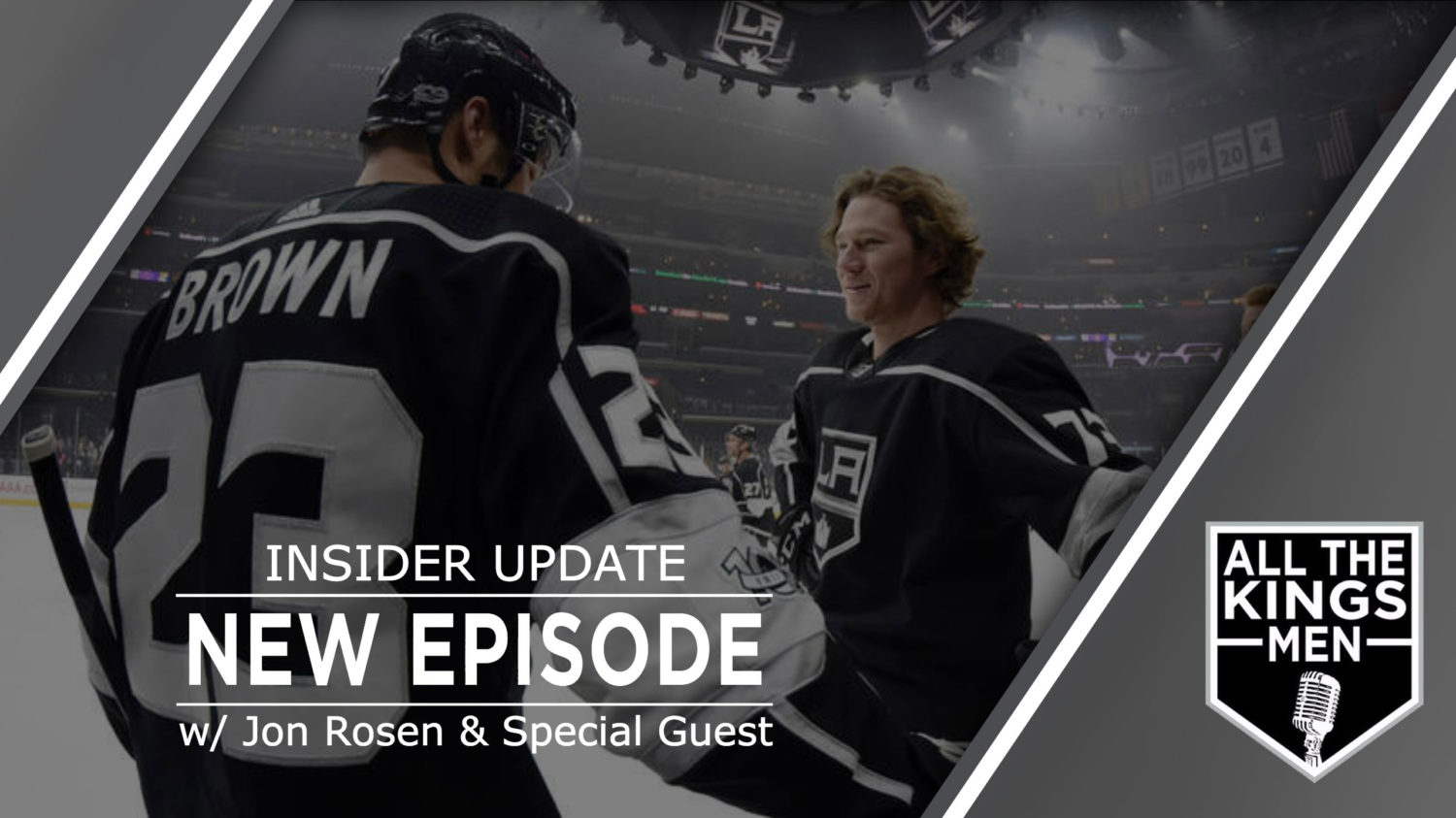 As Jon Rosen pointed out in the fifth (FIFTH!) paragraph of his Practice Notes yesterday, there were will be a new LA Kings Insider for the next 50-ish hours.

Don’t worry, this is far more terrifying to the LA Kings PR Team than it is for you.

The latest @KingsMenPodcast w/ @PumperNicholl and @lakingsinsider was definitely the most fun pod of the new season. Also, getting a name drop by Jesse for being a Star Wars nerd was nice too 😂 pic.twitter.com/QWa1go4Yg5

A 100 percent approval rating!
So listen in as we discuss the Kings six-game win streak, what’s wrong with Tanner Pearson (SPOILER: Nothing), and some prospect talk.