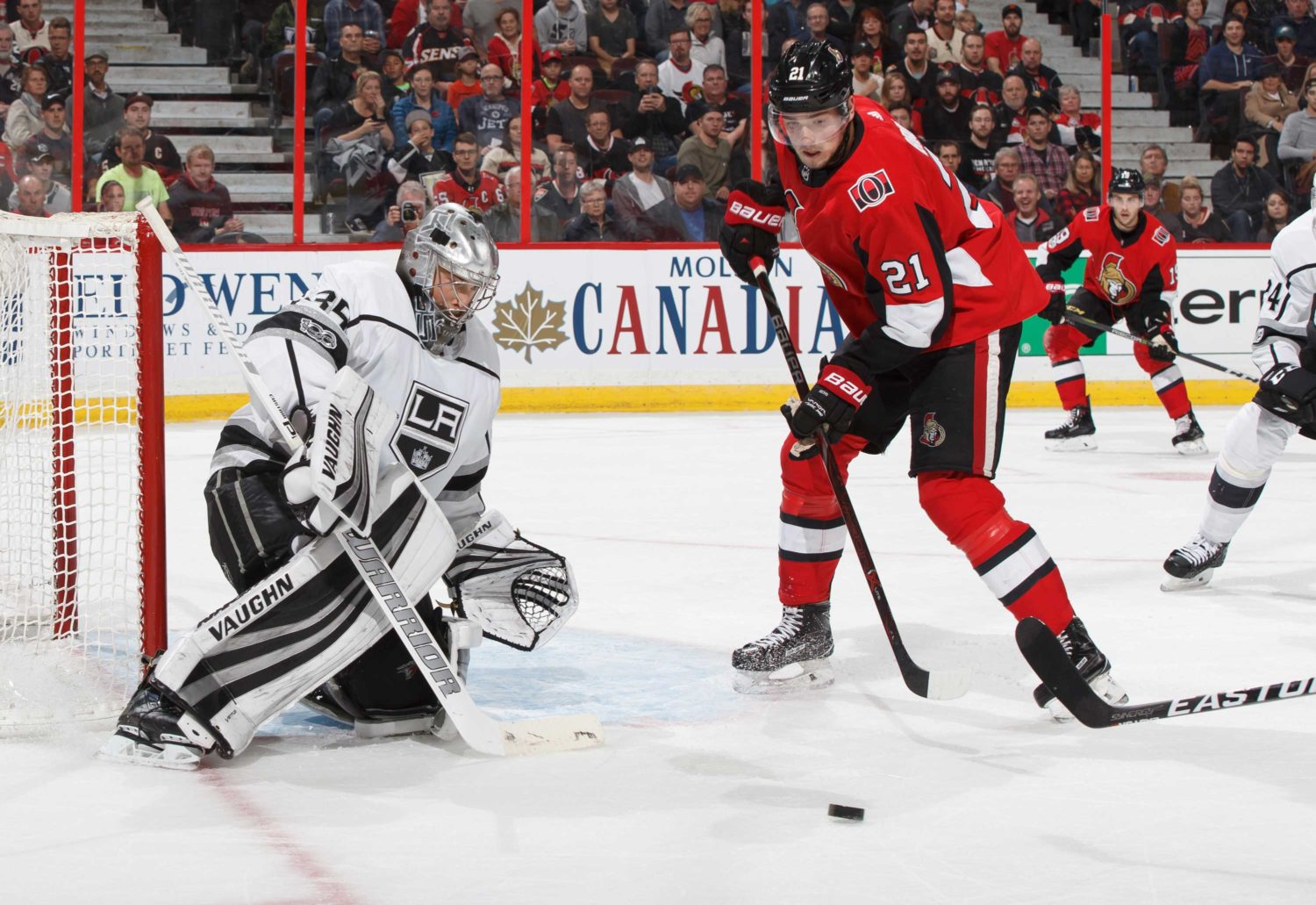 The LA Kings are back in action tonight (FOX Sports West / FOX Sports GO / KABC 790 / I Heart Radio) against the Ottawa Senators at STAPLES Center, and there’s no real reason to mess with a winning formula.

OK, so potentially ONE lineup change: Darcy Kuemper left the ice first, but head coach John Stevens would neither confirm nor deny that he will start tonight.

While I cannot decipher riddles, Kuemper did face the Senators earlier this season, a 3-2 shootout win for the Kings.

Kuemper turned aside 28 of 30 shots in the game, and stopped both shootout attempts.

Nic Dowd, Oscar Fantenberg and the players on injured reserve remained on the ice for some extra work, so they’re not expected to get into tonight’s game.