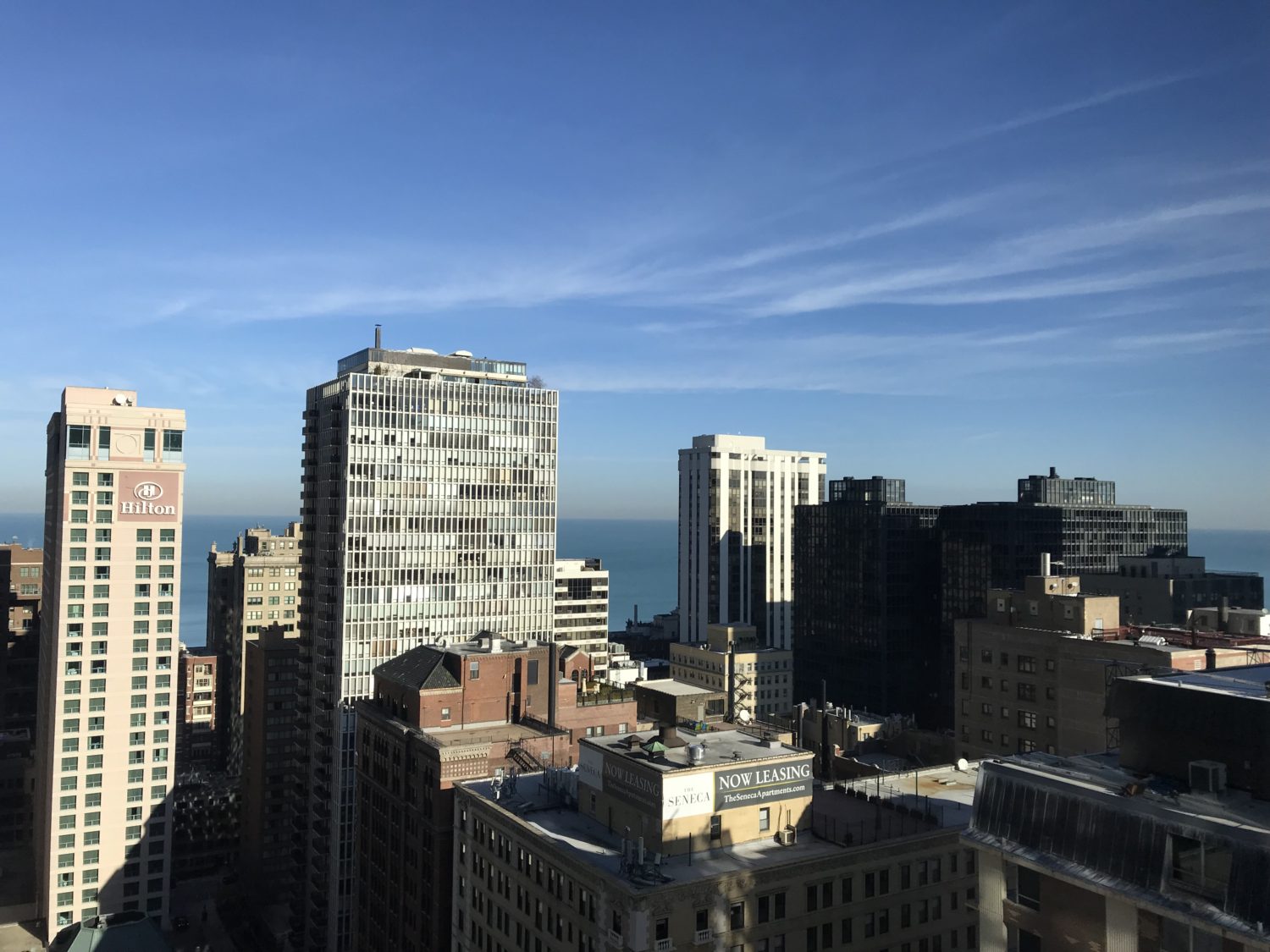 Not a bad schedule, this. Hastened by a 7:00 p.m. local time start, we were out the doors (err, loading dock) of the Scottrade Center at 10:20 yesterday and up in the air just before 11:00 p.m. We touched down at Midway before 11:45, and after leaving the field, arrived at the team hotel with enough time to spare for a nightcap. There were a few bloggers and media types congregating at the sleekly renovated lobby downstairs. Not enough time to make a quick run to Rush Street, but, hey, it’s a Saturday off-night in Chicago, and the world is our oyster. The only time we visited last year was on the second night of a back-to-back. ALL HAIL SCHEDULOR.

So! A little bit of personal and site news. I’ve taken on some additional broadcasting responsibilities outside of the organization, and the first assignment will be coming up next weekend. I’ve been given a broadcasting package to call some NCAA hockey by the Big Ten Network, and my first game will be next Friday’s match-up between Notre Dame and Wisconsin at the Kohl Center in Madison. This requires a sign off from the Kings, and they’ve been incredibly kind to allow me this opportunity, because I’ll be missing some games here and there. In the immediate future, I won’t be present for Thursday’s game versus Ottawa and Friday’s practice day. My return flight to L.A. is scheduled to land at 10:30 a.m. Saturday, so I’ll likely miss the morning skate in advance of the Carolina game as well, but hopefully there will be a gate available for us at LAX and I can rush back to TSC and cover the end of that day’s media availability. There will be a guest poster for the days I’m away, so the site won’t go Sports Center during a Y2K compliance test. More about this next week.

I’ll also have another broadcasting package to announce in a few weeks, which, again, the Kings were awesome to sign off on. I’ll share that with you at the appropriate time.

Practice day! Will we see the whites of Torrey Mitchell’s eyes? We’ll find out at the United Center at 1:00 p.m. local time. Enjoy your weekend, Insiders. It’s a beautiful morning in the Windy City. 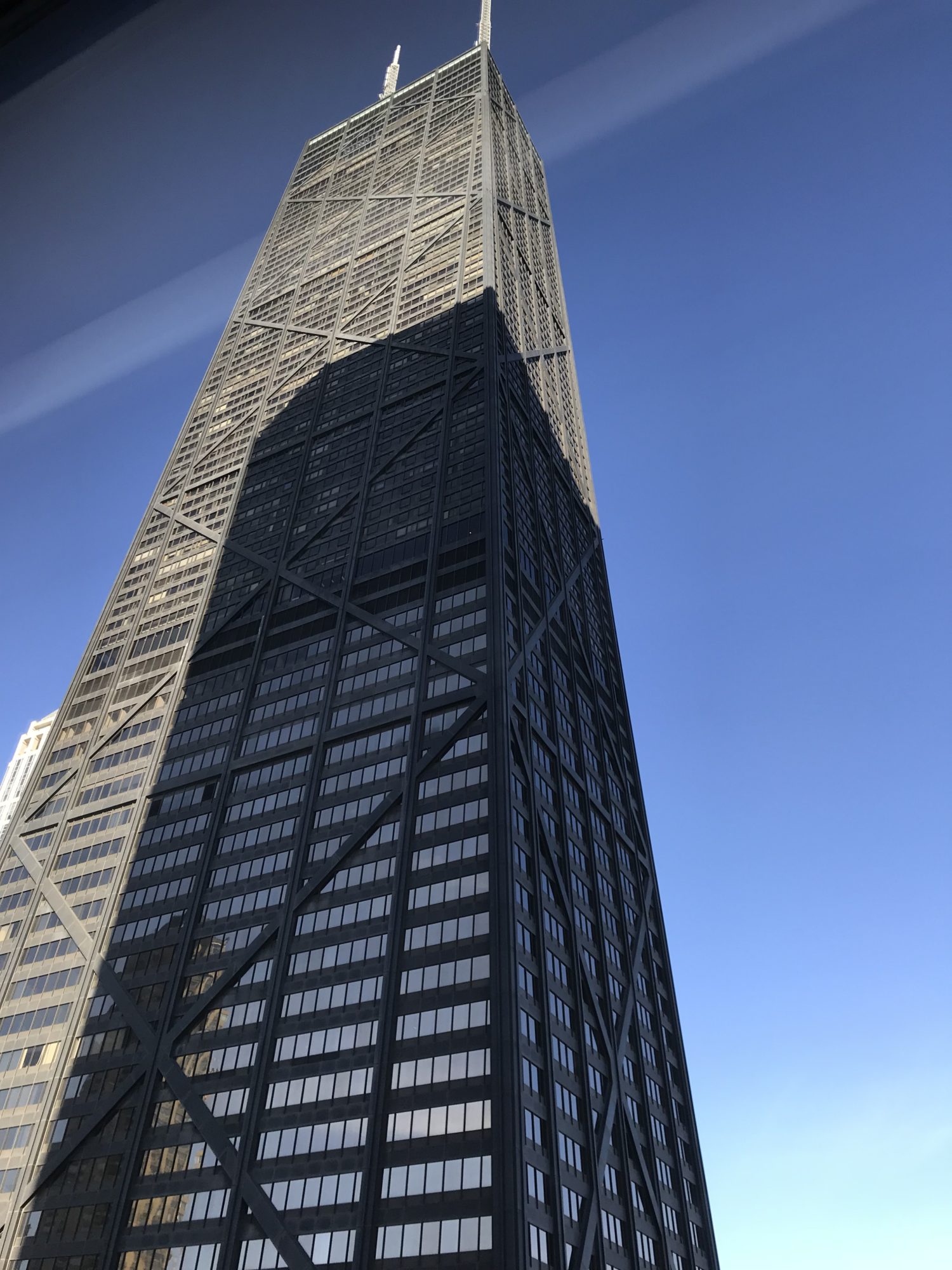