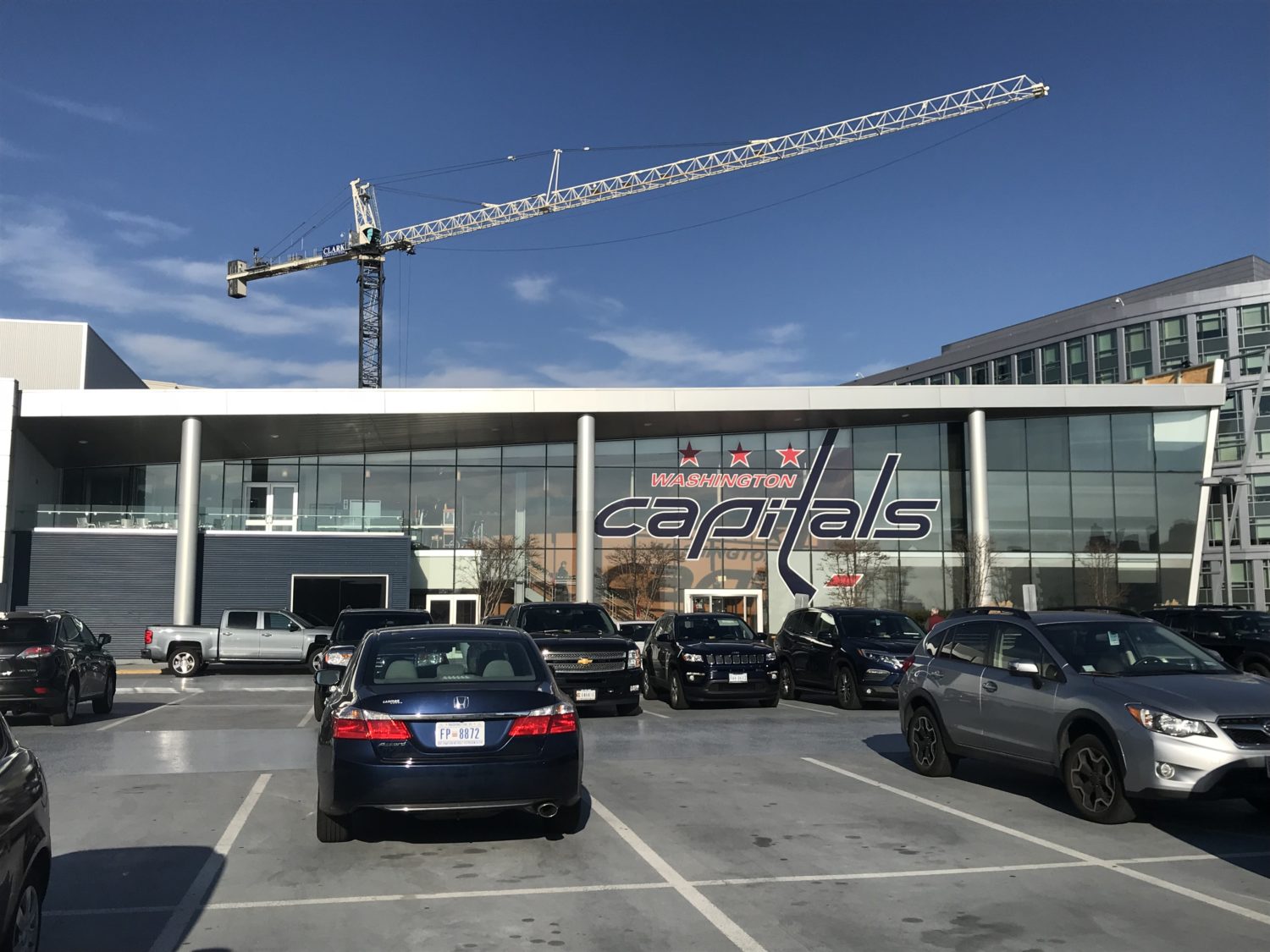 Good afternoon to you, Insiders. The practice notes for today are… well, there really aren’t any. The team held an optional skate while most of the players kicked a soccer ball upstairs around Kettler Iceplex and received treatment. It was a standard road practice day in Arlington, Va. the afternoon after a game.

-Torrey Mitchell remained in Detroit to finalize his work visa. He’s expected to meet up with the team tonight and should be on the ice at Capital One Arena for tomorrow’s morning skate. Gauging what I was hearing yesterday, Thursday appeared to be the most likely day he could debut, but until we see the whites of his eyes we’ll continue to update his status.

-The biggest buzz from the Kingsphere today was Craig Custance’s story on Drew Doughty ($). This, along with Pierre LeBrun’s story in The Athletic one month ago, has been the most revealing story towards Doughty’s almost-impending free agency eligibility in the absence of a new contract with Los Angeles. (Doughty will become eligible to sign a new contract with the team on July 1, 2018.)

I don’t want to share too much of the article, because The Athletic is a pay site (and plenty worth the monthly subscription fee), but here are three bullet points:

1) Eventually, Doughty will reach out to Erik Karlsson – another potential 2019 free agent, and, as LeBrun noted, a fellow Newport Sports client – to get a sense of where their ballparks are.

3) He loves playing in Los Angeles, and his top choice would be to resign. It comes with a kicker! “But you never know what can happen, right?” is the quote that ends the story. Don’t you hate kickers?

But in this case, knowledge is power. He made it clear he’s not trying to make more than Karlsson, but he wants to gauge what a fair contract is like. There hasn’t been a premier, No. 1 defenseman on the free-agent market since Ryan Suter and that was in 2012 during a time in which contracts could extend beyond eight years.

The highest actual salary being paid to a defenseman right now is Shea Weber in Montreal, at $12 million. Nashville’s P.K. Subban’s contract carries the highest annual cap hit at $9 million.

“Right now, I guess we’d be gauging off what P.K. makes,” Doughty said. “I think both of us deserve quite a bit more than that.”

They’ll essentially be carrying the torch for defensemen moving forward.

Go buy a subscription to The Athletic and support good sports journalism, where you’ll be able to read excellent NHL insiders such as LeBrun, Custance, Katie Strang, Eric Duhatschek and Michael Russo. I could keep going. It’s quite an impressive stable over there.

Adrian Kempe on possibly playing with Gaborik, his favorite player as a kid: “Both me and my brother [Mario] looked up to
him.”

That note brought a smile and a good laugh out of Gaborik at today’s practice. “He’s got such a good talent,” the 35-year-old veteran said of the 21-year-old Kempe. “He looks good out there, he’s got great style, he’s a speedy guy. He reminds me a lot of [Mike] Modano there [with] his jersey flopping around. Hopefully we can keep it going.”

The two hooked up on an important early third period insurance goal Tuesday, with Gaborik deflecting Oscar Fantenberg’s point shot off the end boards, where it caromed to Kempe, who scooped it up and lifted it into an open net for his eighth goal of the season.

It was a good in-zone set-up, but with Gaborik and Kempe skating together – along with Trevor Lewis, who is on pace for 23 goals – there’s the opportunity to add an important third line with some pretty capable wheels.

“When he gets going, he can attract players to him, and then he can dish it to either side. That’s an advantage for me to keep up, and after the rush we can keep things going,” Gaborik said.

“As the game went on we had some better looks, and obviously he scored a big goal. I like the speed down the middle from him … so we can complement each other pretty well.”

The combination allows for a rookie to be well insulated by a pair of experienced players.

“I think in Gabby’s case, he’s just a really good person,” John Stevens said. “He interacts as well with the young guys as he does with the old guys, and I think his personality is very conducive to a guy like Adrian feeling comfortable there, and then the same thing with Lewie. Lewie’s right in the middle of everything, right? He’s as good of a secondary leadership guy as you’re going to find in hockey. I think those guys have chemistry because they all get along really well.”

Why is there such a wide east-west discrepancy?

“I’m not sure,” Stevens said. “…I mean, it’s been a little bit odd that it’s been so weighted west-against-east early, and I think the division has pretty much been give-and-take, but I’m not sure. I think the east does have a little more rush play in it. There hasn’t been a lot of special teams play in the games against the east, so I’m not sure if that has something to do with it or not.”

There has always been a stigma that eastern teams play a bit more wide open with swarming defenses, and that more chances are generated off the rush when compared to the heavier, more dump-and-chase west. But the sport is evolving – “the game’s definitely getting faster,” Stevens said today – as the pace of play increases and defensemen are becoming more mobile. That’s a league-wide development, not necessarily linked to any particular region.

And though they’re transitioning to a faster, more up-tempo team, when the Kings are finding success, they still retain much of their defensive, detail-oriented identity.

“I think our team checking [influences our record against the east], and that shuts down a lot of the rush,” Jake Muzzin said. “The east – they do like to forecheck, but I do think they like to score off the rush a lot, and when we have five guys checking the way we do, I think it eliminates a lot of those opportunities they have.”

There’s also the observation that Los Angeles may have been sneaking up on some teams early in the season, before teams’ characteristics have hardened, and when you play such a glut of games against teams that you don’t see as regularly as Pacific Division teams, it creates a perfect storm in which the Kings may have caught a team or two by surprise.

“I think early in the season, games are games and you don’t really have a real feel for everybody’s identity yet, but I think it’s just more the making of the schedule put us in a situation where there’s a lot of match-ups against the east,” Stevens said.