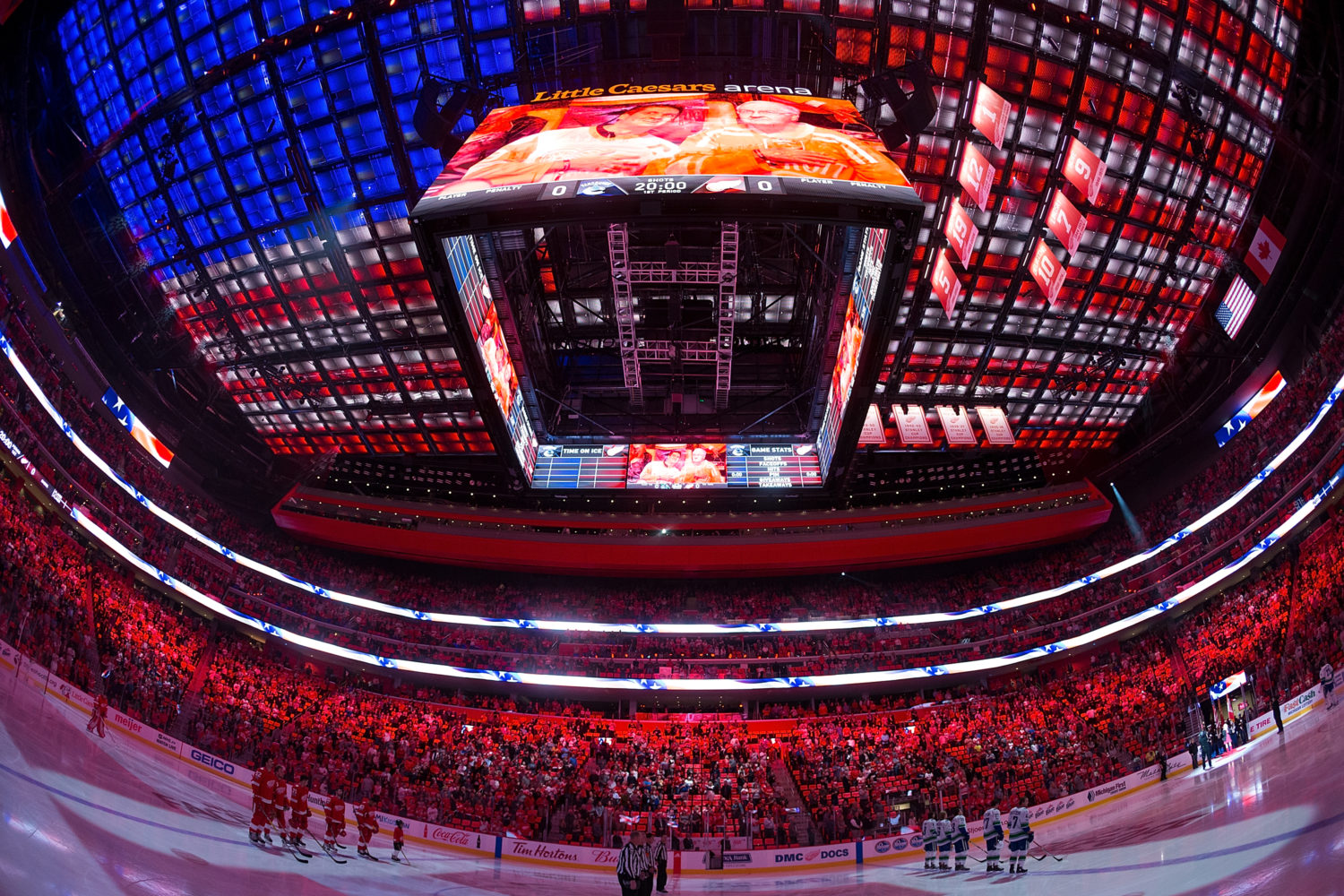 On how much “emotional lift” is provided from a grinding game the Kings found a way to win:
I don’t know if it’s an emotional lift. The thing I think that’s encouraging is we played that game with a lot of emotion. That’s a tough game. You’re trailing, so you’re playing catch-up through most of the game. It’s a tight game. There’s not a lot of ice out there. Most of the ice was contested with pretty good physical intent by both teams, so you’ve really got to work for space and work for your opportunities, but I think the fact that we stayed with it – and we would’ve liked to get two points in regulation there, quite honestly – but the fact that we got two points heading on the road was really important for our game.

On whether winning low-scoring games remains a part of the team’s identity:
I think you’ve got to be as excited about winning low-scoring games as you do about winning games, period. I think at this point right now where we’ve struggled a little bit, winning’s the most important thing. … We want to get better in terms of what we’re giving up, and I’m not going away from it. I firmly believe the better you are defensively, the better you are offensively. Anaheim, give them credit. They blocked a lot of shots the other night. I thought we had some good zone time. We’d like to get a little sharper around the net in terms of being there and coming up with second chances around the net, but there’s no question that you’ve got to win hockey games, you’ve got to be able to defend.

On whether fluctuating defensive pairs are influenced more by chemistry or match-ups:
It’s performance, quite honestly. We’ve had some good performances from some guys back there, and Drew, it doesn’t matter who he plays with, it seems to help whoever he’s playing with. But I think we need a more consistent performance from that group, and I think that would settle the pairs down a little bit.

On what he’d attribute to the success of the first road trip that he’d like to carry to the current trip:
I think we looked at each game, we got off on a great start, so we knew we weren’t taking anybody by surprise, and it really forced us, I think, to be ready. That first game in Columbus was a real wake-up call in terms of how hard you had to play, how competitive those games were. You almost were forced to be ready, because every team you played was playing really well. You played Toronto, they were playing really well. You played Ottawa, they were playing really well. Montreal had come off a game where they just won where they’d struggled a little bit. You go into Boston, they’re playing well. I just think you had to be ready, so the guys were ready to play a real buckle-down road game and understood how hard the compete had to be. I think you get on the road, you get in road mode, and we’re going to have to do it again.