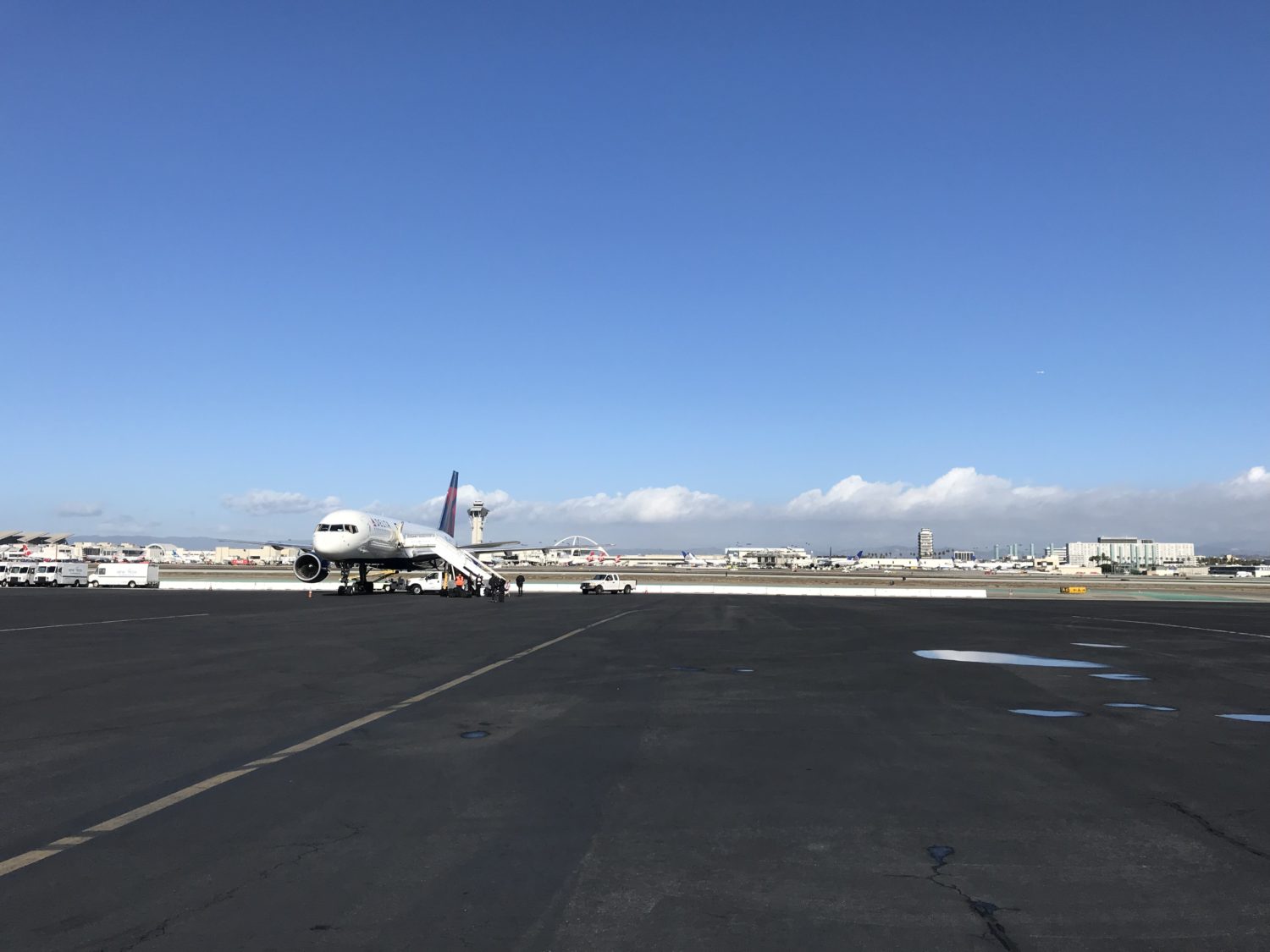 Several player notes to pass along:

The Kings officially assigned Brooks Laich to the American Hockey League yesterday after he cleared waivers, but the question or not was whether he was going to report. And that’s not to say that there’s any sort of discord or unhappiness, but rather the understanding that the 13-year veteran has other interests and pursuits beyond hockey, and that a minor league assignment might not be at the top that list after 776 NHL games.

Brooks Laich (LA) is on unconditional waivers for the purpose of contract termination. Seth Griffith (BUF) also on waivers.

I wasn’t expecting Laich to take on a role with the Reign, but still asked John Stevens whether any possibility of the veteran joining the team in a player/mentor capacity had been discussed.

“I think that option was available,” Stevens said. “I think in Brooks’ case, he wanted to try and continue to play in the National Hockey Legaue. This is home for him, so I think it was kind of a win-win situation for him and for us, but I think he’s at the point in his career where I do think he has other things that he has a lot of interest in doing. He’s a very active guy, he’s a great personality, he’s a really solid guy. I don’t think at this point in his career he wants to go back to the minors and do that. I think if he wanted to, it would’ve been available to him, but I don’t think he wanted to go back to the minors at this point.”

Obviously, the insinuation here is that retirement from playing is a possibility. LAKI generally doesn’t get into the habit of sending correspondence emails with the intent of reporting a hypothetical retirement – after a commendable career, that would be for the player to announce on his own terms.

“I think Brooksie has a lot of other interests outside of hockey that are going to keep him pretty busy,” Stevens said.

With a mutual contract termination, Laich’s cap hit comes off Los Angeles’ books. Via Cap Friendly, the Kings as of today have approximately $4.59-million in cap space.

There was no official disclosure on the type of injury Andy Andreoff is dealing with, but we all saw the punch he took from Kevin Bieksa that quickly ended their fight during the first period of Saturday’s 2-1 shootout win over Anaheim.

“He’s in rest-recovery mode and as of right now he’s not going to travel with us,” said Stevens, who confirmed there were no broken bones following the altercation.

Stevens had been encouraged by the team game that Andreoff was playing while linked with Nick Shore and Trevor Lewis, but there are still viable options capable of stepping in and solidifying the lineup structure. Marian Gaborik, activated before Friday’s overtime loss at Arizona, is healthy, and Torrey Mitchell, acquired Thursday from Montreal, is capable of playing a smart, structured fourth line role.

“You never like to see a player get injured,” Stevens said. “I’ve got the utmost respect for guys that go out there and stand up for their team, and unfortunately that’s part of the business, and when you do that long enough, those things do happen. Andy’s a real good team guy, and I think there’s going to be a speedy recovery and back with us sooner than later.”

Meanwhile, Kyle Clifford (upper-body) traveled with the group on Monday, but there’s still no real timetable on when his return could come. He’s progressing and practiced in a red, no-contact jersey on Monday.

Mitchell, meanwhile, practiced with the full group for the first time on Monday, and again spoke about his earliest impression of joining Los Angeles after 617 games with San Jose, Minnesota, Buffalo and Montreal.

“My initial reaction was ‘this team always has a chance to win the Stanley Cup,’ so that’s exciting,” he said.

His work visa had not been finalized as of this morning’s practice – as noted Saturday, there was a paperwork delay due to the Thanksgiving holiday – but Mitchell said it should be taken care of “hopefully by tonight.”

What’s the crash course like for a veteran in joining a team, mid-season, and trying to get up to speed so that he’s able to hit the ground running in his first game?

“Just show up and practice hard,” he said. “Try not to overload my mind, probably. Just keep it simple, show up and work hard in practice. Be ready when my number’s called.”

At practice, he skated as part of a four-person group that also included Jussi Jokinen, Jonny Brodzinski and Nic Dowd.

“He’s been around long enough, so you’ve got a pretty good read on him as a player,” Stevens said. “He skates really well, he’s good on faceoffs, he has a real sound checking game, he’s a good penalty killer. He brings speed to your lineup, brings some experience to your lineup, which we think can help us obviously in special teams, penalty kill, help us hopefully start with the puck a little bit more and help us on the forecheck. Those are the things I think he’s known for, and I think that’s the reason he was interesting for us.”