Waking up with the Kings: November 25 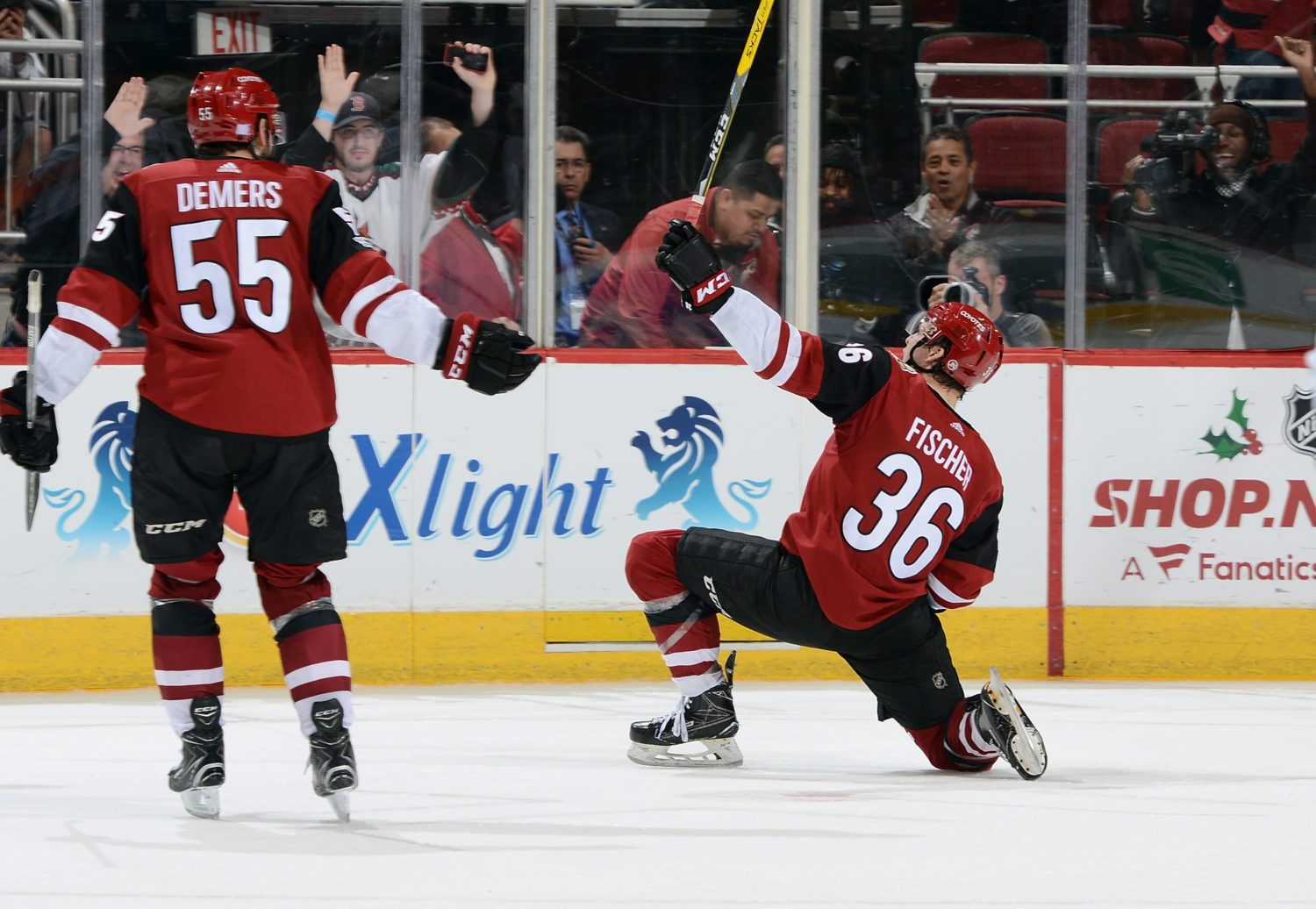 Kings-Coyotes games at Gila River Arena never resemble immaculately chiseled artworks, and Friday night’s game did include some of the rivalry’s requisite chaos, influenced by a large heaping of turnovers, spotty defensive play and poor puck management embedded in the play of a pair of struggling teams. Arizona has begun to turn it around; they’ve already dug themselves a practically insurmountable deficit, but their structure and defensive play has significantly improved during their 4-1-0 stretch. Los Angeles, though with an obviously stronger standings grip, is heading in the opposite direction. Individual performances have cooled, they continued to yield too many shots against, and yet again struggled to find detail in their game while committing a surplus of unforced errors. This is different from recent games against Montreal, or San Jose, or Boston, where they faced heavy forechecking pressure. Instead, this served as another game in which there were avoidable mistakes again committed in transition that even the league’s 31st ranked team was capable of picking apart and turning into offense. 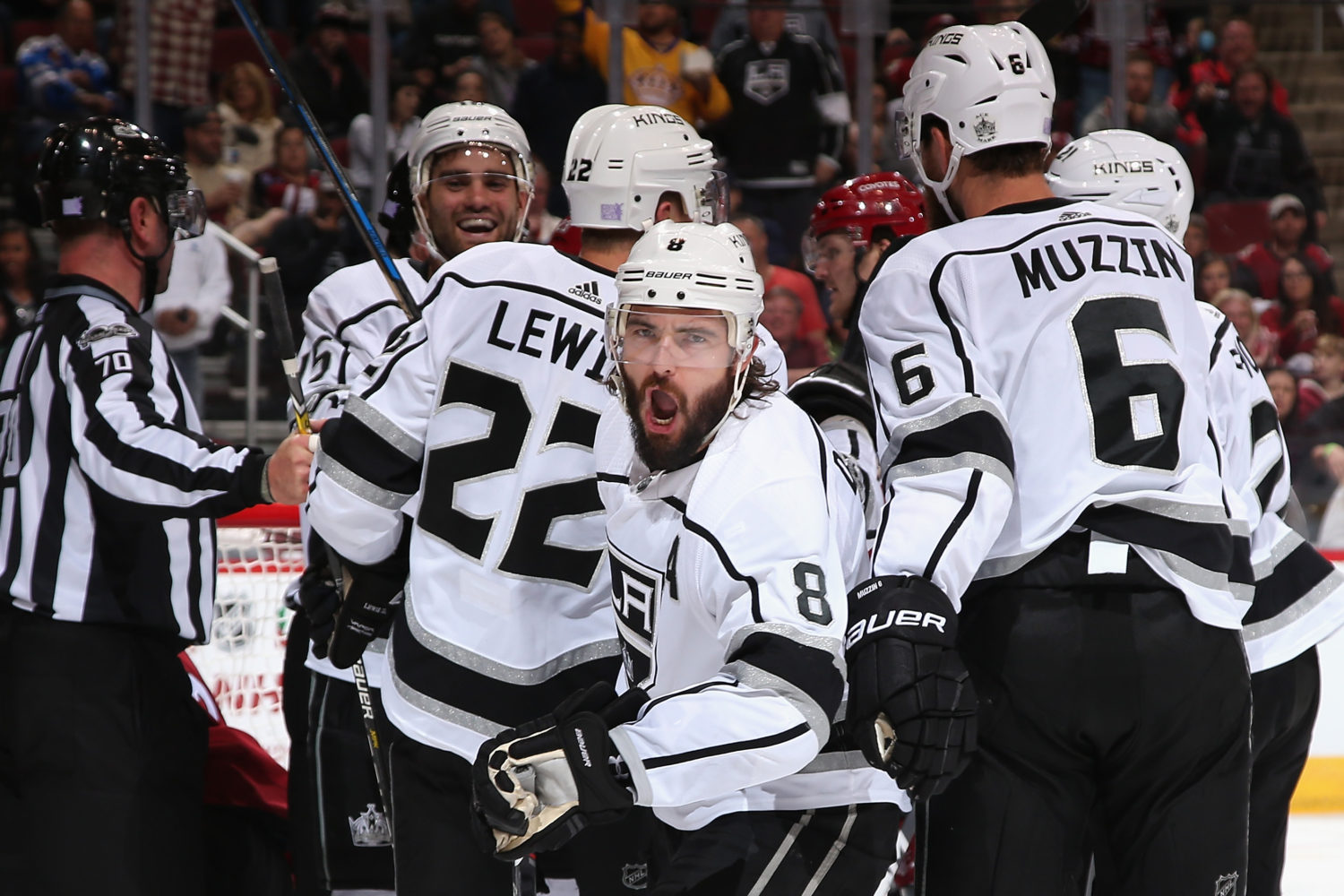 Execution is again a concern for this team, and it raises the question of whether the personnel is skilled enough to transition into more of an up-tempo, opportunistic attacking group while retaining much of their smothering possession, shot suppression and checking ability. A snap evaluation is that after early success, teams have adjusted to their evolved style of play and are forcing them to stretch out beyond what is comfortable in their five-man attacking and defending. Individually, players who should thrive in this new system have hit personal skids. Derek Forbort remains one of the better players on the team to defend against the rush, but he’s hit a rough patch over the last two weeks and was a factor in Arizona’s second goal, which followed a turnover of his. (He also made a gritty play to block a high-quality attempt shortly before Brendan Perlini’s deflection.) Jake Muzzin is another fluid skater and more of a hybrid, all-situational defender who has raised his play from last season, but he still continues to be haunted periodically by questionable decisions, and like a large glut of players on the team, too many turnovers. Up front, the center performance again represented a group significantly affected by Jeff Carter’s absence. This will continue until Carter returns or the team parts with significant assets to make a trade. For a group that’s struggling with puck management and curtailing the opposition’s shots and chances, it would be unwise to remove Nick Shore, traditionally one of the league’s better shot suppression forwards, from the lineup. But for the second consecutive game, Shore logged the second most minutes and faceoffs out of any L.A. center and failed to record a shot attempt. Over his last 62:36 of game action, he has two shots on goal and one missed shot. Adrian Kempe, a converted center, did not register a shot attempt in a game-low 9:38 of ice time on Friday. At this juncture, there are challenges in both execution and some stretched-thin center personnel beyond Anze Kopitar. 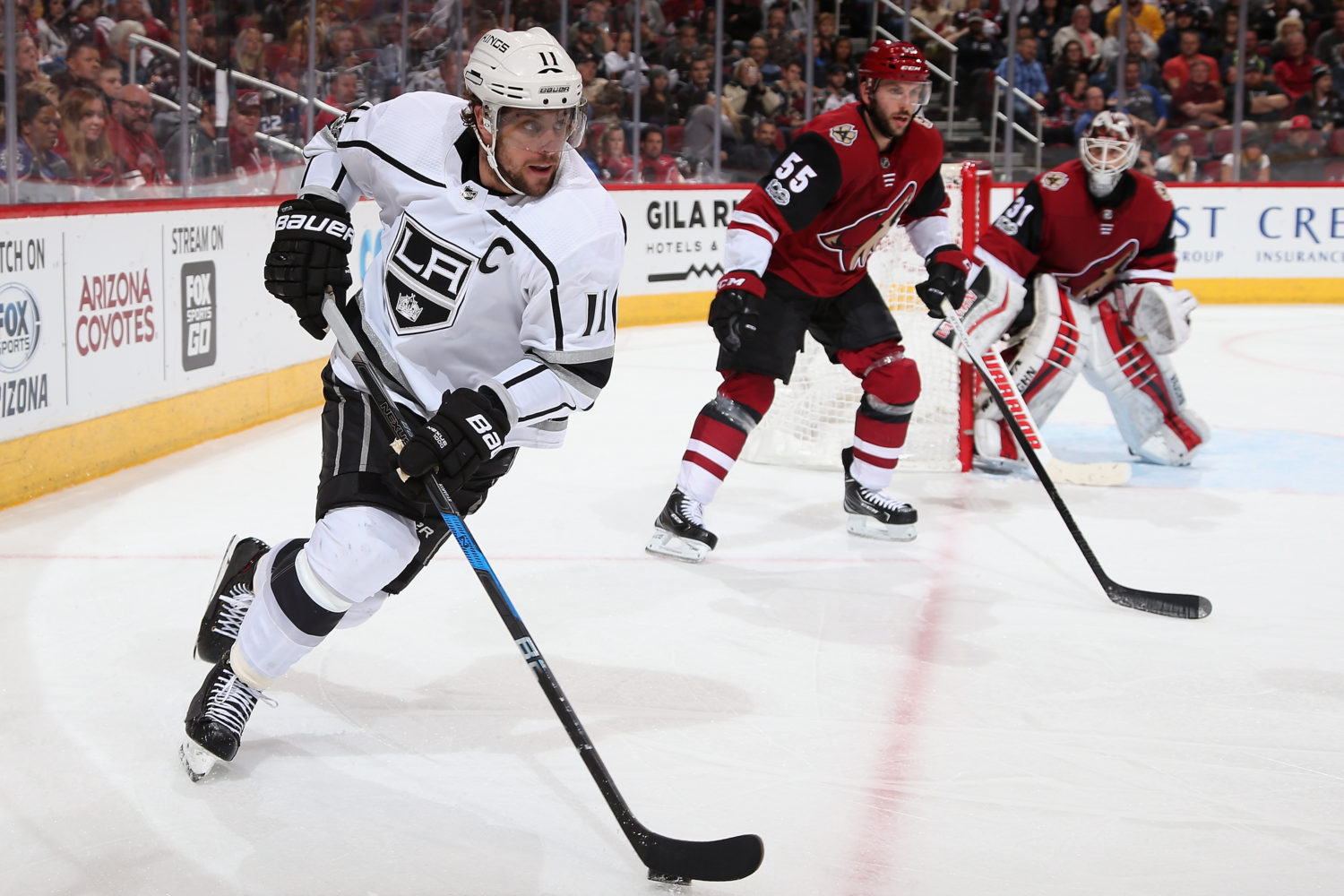 Marian Gaborik stepped back into the lineup seamlessly. This isn’t much of a surprise; in his return, the adrenaline was going to be flowing – he even mentioned that he had some pre-game jitters – and against a team such as the Coyotes that has struggled to keep the puck out of its net, his landing spot was somewhat cushioned. Tonight’s game will be a harbinger at the opposite end of the spectrum: in a pugilistic rivalry game against the Ducks that simulates the type of competitive, late-season games that the team will need to win to make the playoffs, how will he fare when afforded less time and more physical resistance to make a play? He connected with Kopitar on the type of goal the two have hooked up on before, and once he gets his legs going over the coming games, it will be interesting to see if he earns a spot alongside alongside his familiar linemate. I’m not sure if playing with Jussi Jokinen and Jonny Brodzinski is the long-term solution, but that was Los Angeles’ best line at even strength on Friday, and it would probably benefit Brodzinski (and perhaps the lineup structure) if he skated opposite the younger forward. It’s a bit of a precarious situation. To help reassert themselves, the Kings are going to need these types of performances regularly from Gaborik. 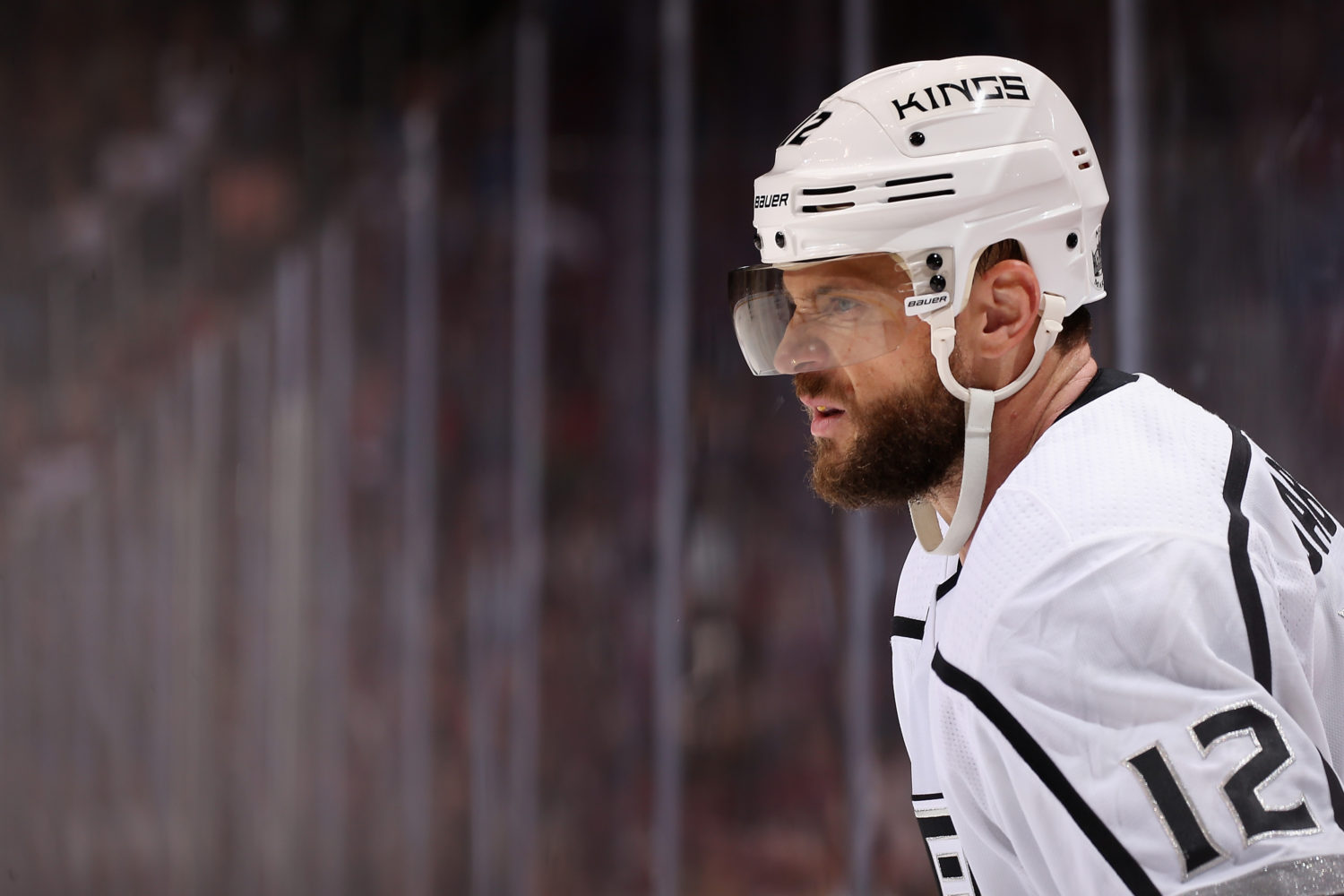