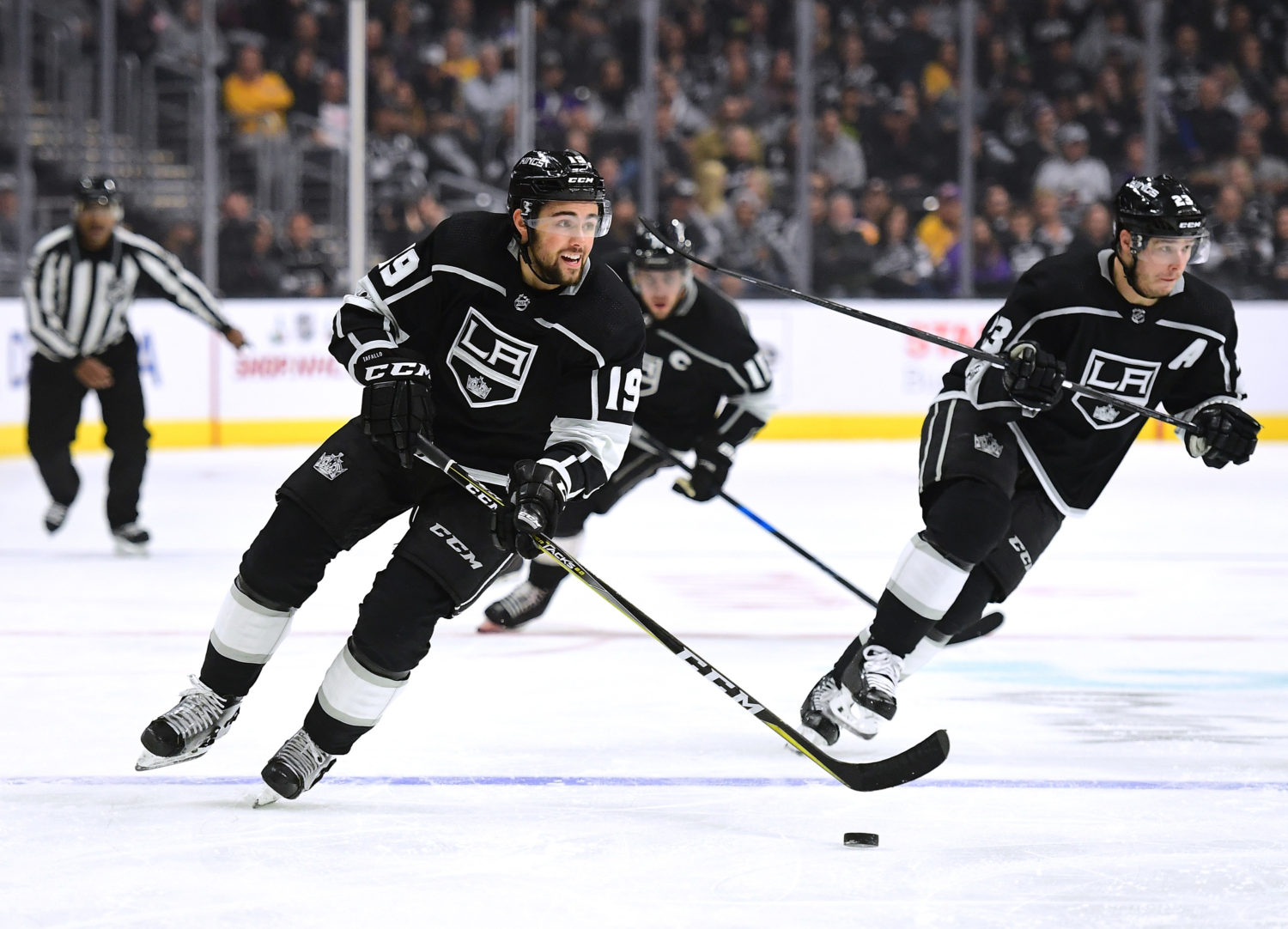 -With the loss, Los Angeles fell to 14-6-7 all-time against the Winnipeg franchise, a record that includes a home mark of 9-1-4. The loss was the first in regulation at home to the Jets or Thrashers, who entered the league in 1999-00, and was the first home game in the series in which the Kings failed to score at least three goals. These teams have games remaining at the MTS Centre on February 20 and March 20.

-Drew Doughty’s three-game point streak was snapped in the loss.

-Dustin Brown logged at least 20 minutes for the 13th time in 22 games.

The Kings are scheduled to practice at Toyota Sports Center at 11:00 a.m. on Thursday, November 23.