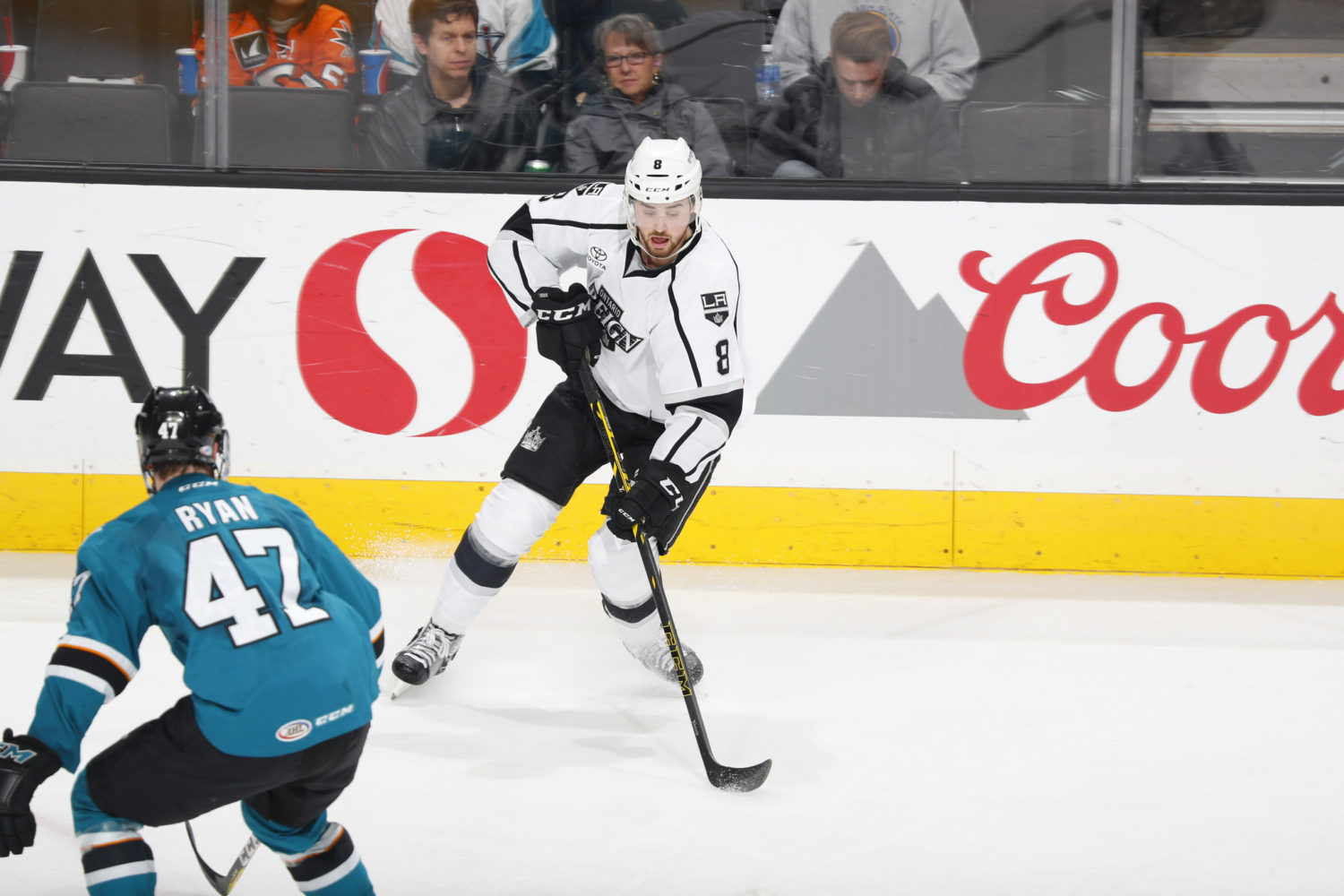 Fresh off their first victory of the season last Saturday in Cleveland, the Ontario Reign head into tonight’s contest at home vs. San Jose with plenty of confidence and positives to build off of.

During the two-game set against the Cleveland Monsters last weekend, the Reign scored a season-high seven goals and the power play went an impressive 4-for-11 including a 2-for-6 performance on Saturday in the win.

Facing a San Jose Barracuda team that is winless over their last two games and hold only two victories over their last six contests, Reign Head Coach Mike Stothers, forward Andrew Crescenzi and defenseman Zac Leslie focus on the uplifting week of practice and concentrating on details and execution tonight.