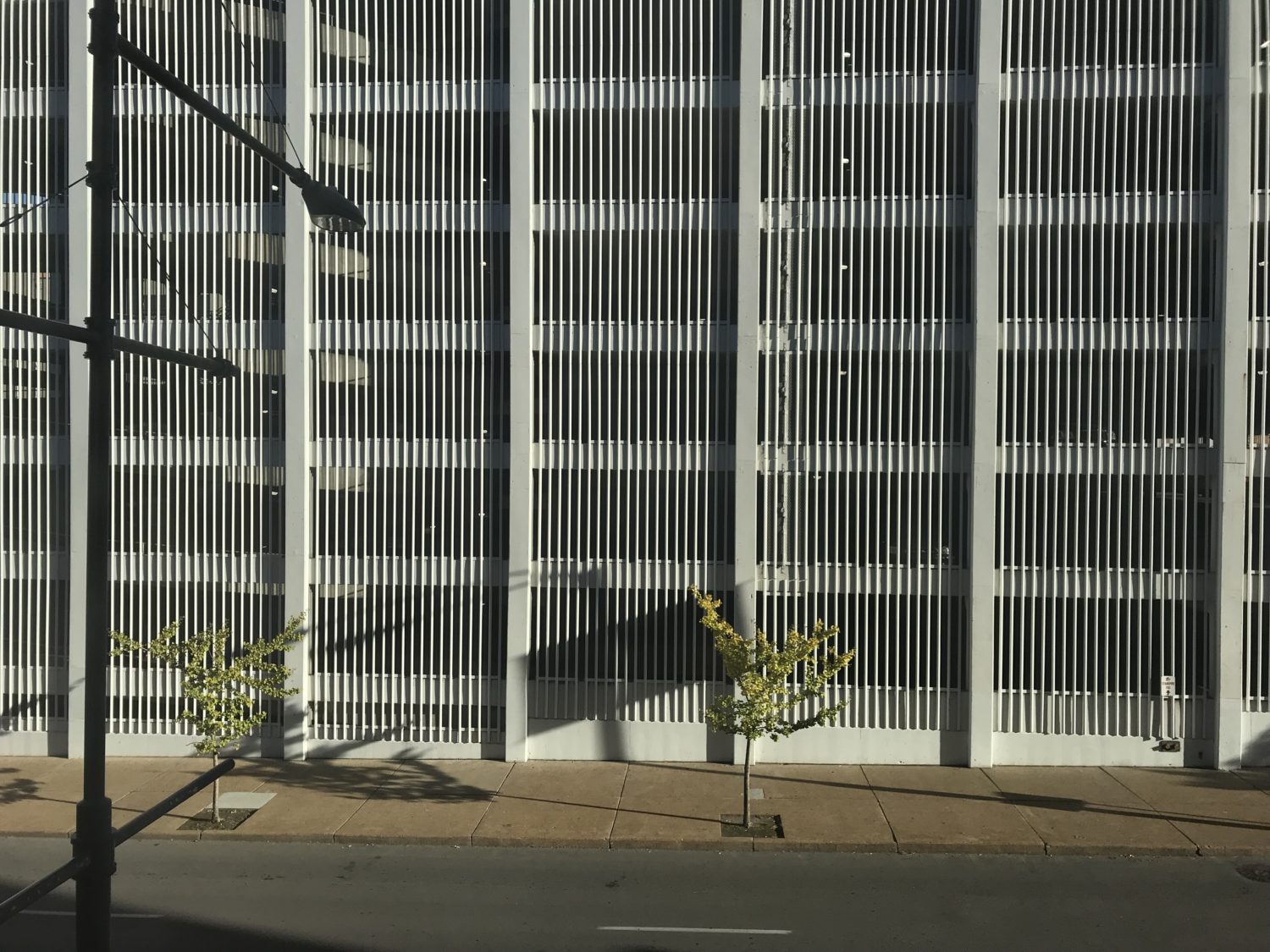 On this trip, I am sad to report that LAKI has drawn Bright Lights, Big City. No matter how snugly you wedge an ottoman in front of the tightly drawn shades, artificial light will pour through unguarded cracks into the room from the illuminated facade of the building and the brilliantly lit parking structure across the street. There is nothing you can do about this but be thankful that you did not draw Metal Grommet Apocalypse on a windy night.

Whenever we leave an arena, there are two buses. There’s the players/coaches bus, and there’s the “media” bus, which the broadcasters, FOX crew and bloggers are on. I’m rarely ever a part of the post-game conversations because I’m trying to churn out coach quotes quickly before boarding the plane, but I did remove the headphones several times last night, and each time I did, the energy from the final 0.9 seconds of the game hadn’t dissipated. At any given point of the ride from TD Garden to Logan International, someone was either re-watching the game-winner on their phone or sharing some impression about how it was unprecedented in their years of following, broadcasting or traveling with the team.

The energy was sustained by the Dodgers’ ninth inning rally. I had just ascended the jetway stairs when Cody Bellinger doubled in Corey Seager to take a ninth inning lead – thank you, FOX Sports GO – and after Austin Barnes’ sacrifice fly brought in another run, the Kings’ two-goal scorer joined several of us near the back of the plane to watch Joc Pederson’s home run drive in another three. Sports, sports, sports, sports.

The Kings are scheduled to skate at 12:30 at Scottrade Center this afternoon, but we’ll see how many players take the ice for the final practice of an 11-day trip. Waking up with the Kings will follow. Let’s talk soon, Insiders. 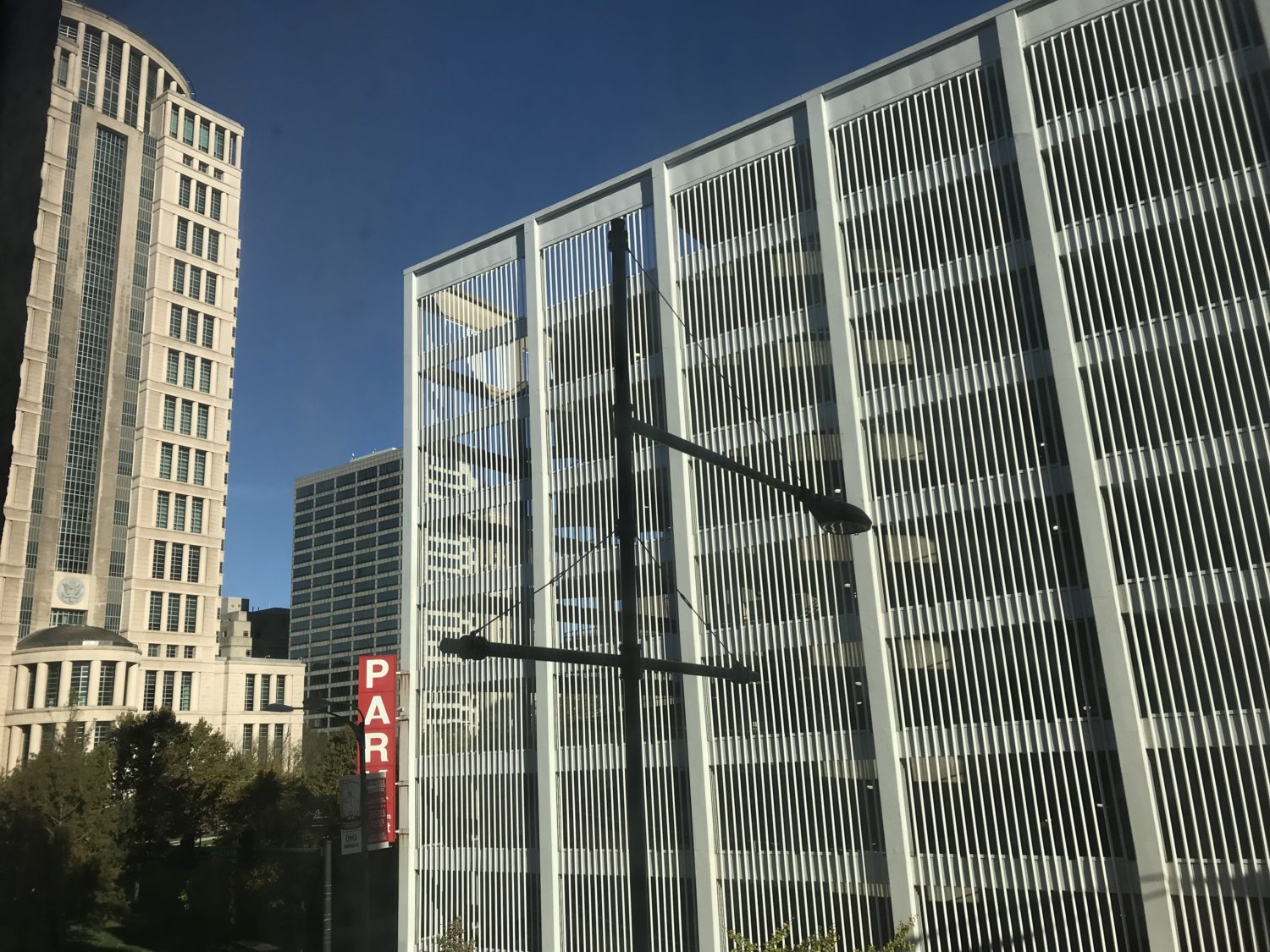