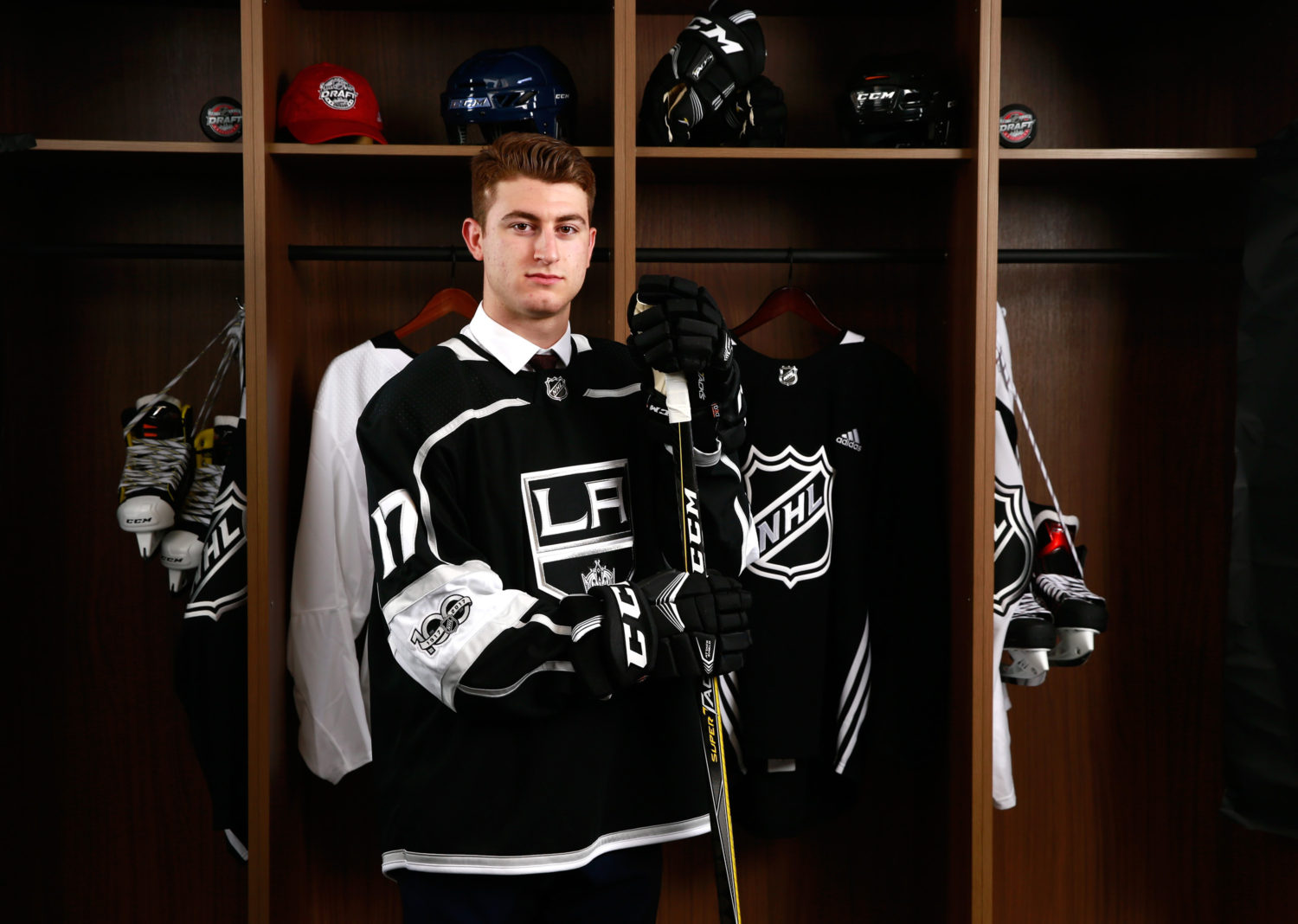 A quick note to pass along, and some context:

Top 2017 draft pick Gabriel Vilardi has been cleared to “start to skate,” according to a team source, and the Kings will continue to monitor his progress. Vilardi, the Windsor Spitfires forward selected 11th overall at the NHL Draft, has remained in Los Angeles and has been seen in team areas at the club’s El Segundo training facility and at Staples Center but had not participated in on-ice activities at development camp or training camp as he rehabilitated a back sprain, as announced by the team at the outset of rookie camp, as well as a hip injury, as noted by Jim Parker of the Windsor Star through correspondence with Windsor GM Warren Rychel.

Because of soreness in his hip and back, Vilardi did not take part in lower-body testing at the NHL Combine in early June, as shared by NHL.com.

Though there is no timetable for the next step in Vilardi’s progress, let alone when he may be cleared to return to the Spitfires, this represents the first step forward in his attempt to resume more regular hockey activity. Again, he’ll continue to be monitored and evaluated.

An update from John Shannon of Sportsnet in the aftermath of last night’s bizarre situation in which Jonathan Quick was removed from the game, attempted to return to the crease, but had to sit out a play following an incident in which he weathered head contact: