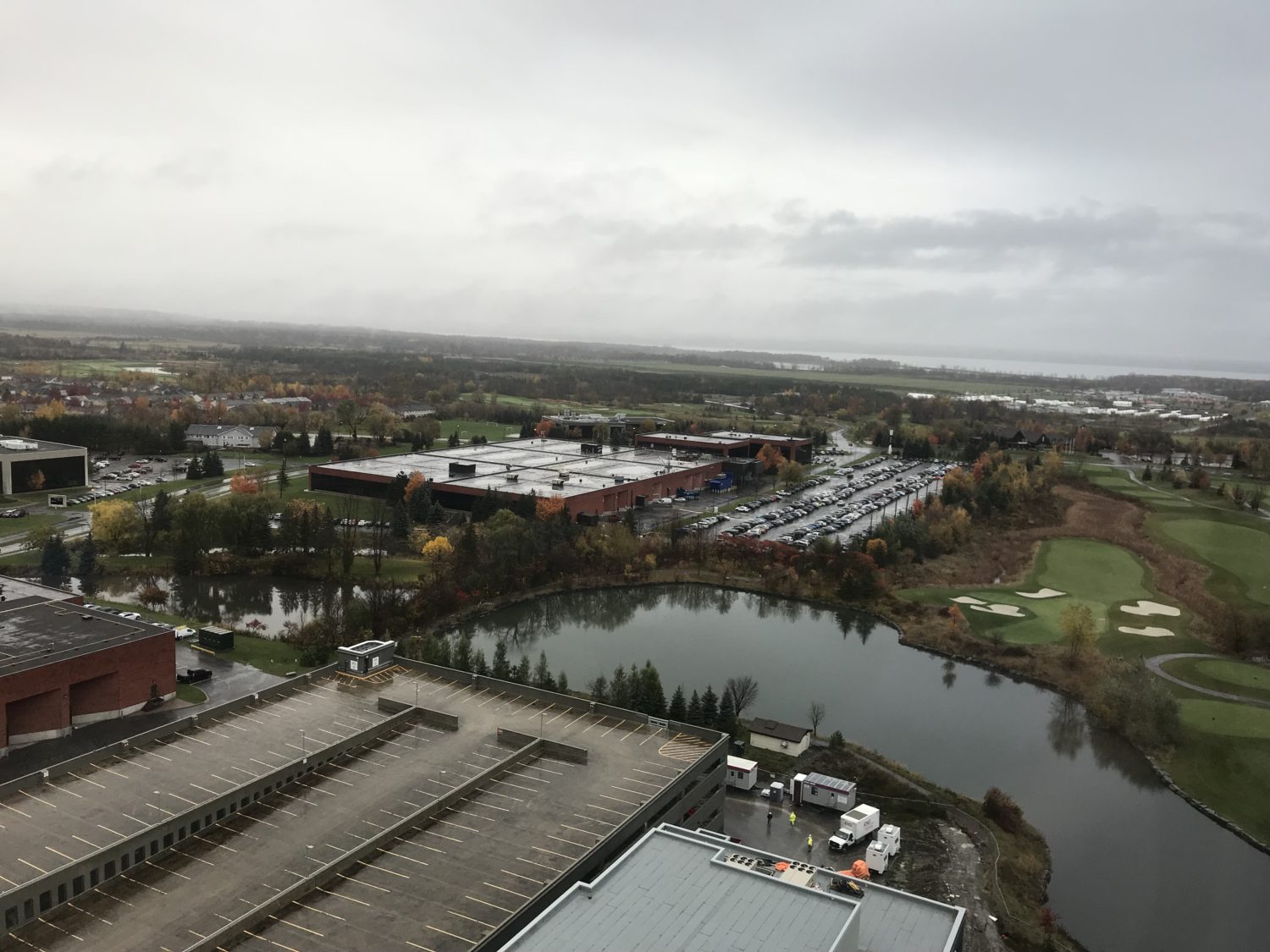 I withdraw any disdain associated with the greeting. We’d all prefer for an arena to be downtown and the ability to skate to and from Senators games on the Rideau Canal, constructed 185 years ago as a means of defense from a hypothetical United States invasion of Upper Canada. (Historians who have done more than a 15-minute cram session on international relations following the War of 1812, please feel free to fill in the blanks.)

From the March 24, 1862 New York Times article, titled British Plans for the Defence of Canada, which detailed the outdated strategy of relying on a network of canals as a sufficient means of defense:

One of the greatest changes, in a military point of view, has been the construction of the canals required to complete the means of inland navigation afforded by the St. Lawrence and the lakes; and this the writer conceives not to be an advantage on the side of England. “No dependence,” he says, “can be placed upon a series of canals, any one of which runs within fifteen miles of an enemy’s frontier. A few bags of gunpowder judiciously applied in a dark night, a few hour’s work with pick and spade, by men who have won a brief command of the situation by guile or violence, would break up the whole channel.” Nor does he derive much comfort from turning his eyes toward the Rideau Canal, much as it was at one time counted upon. It would never do, he concludes, to trust to navigation of this sort, assuming the command of the lakes to be as important now to the defence of Canada, as it was half a century ago.

The Kings will not hold a morning skate on the second day of a back-to-back, so I don’t have any answers to questions you may have about lineup changes or staring goaltenders. I guess technically I could provide answers, but they might not be accurate. Daniel Berthiaume is starting. The Niemi-Quick Flowchart doesn’t really have an algorithm for a scenario in which a pair of top Eastern teams are faced on back-to-back nights, but educated speculation points towards Darcy Kuemper. Waking up with the Kings will follow. Let’s talk soon, Insiders. 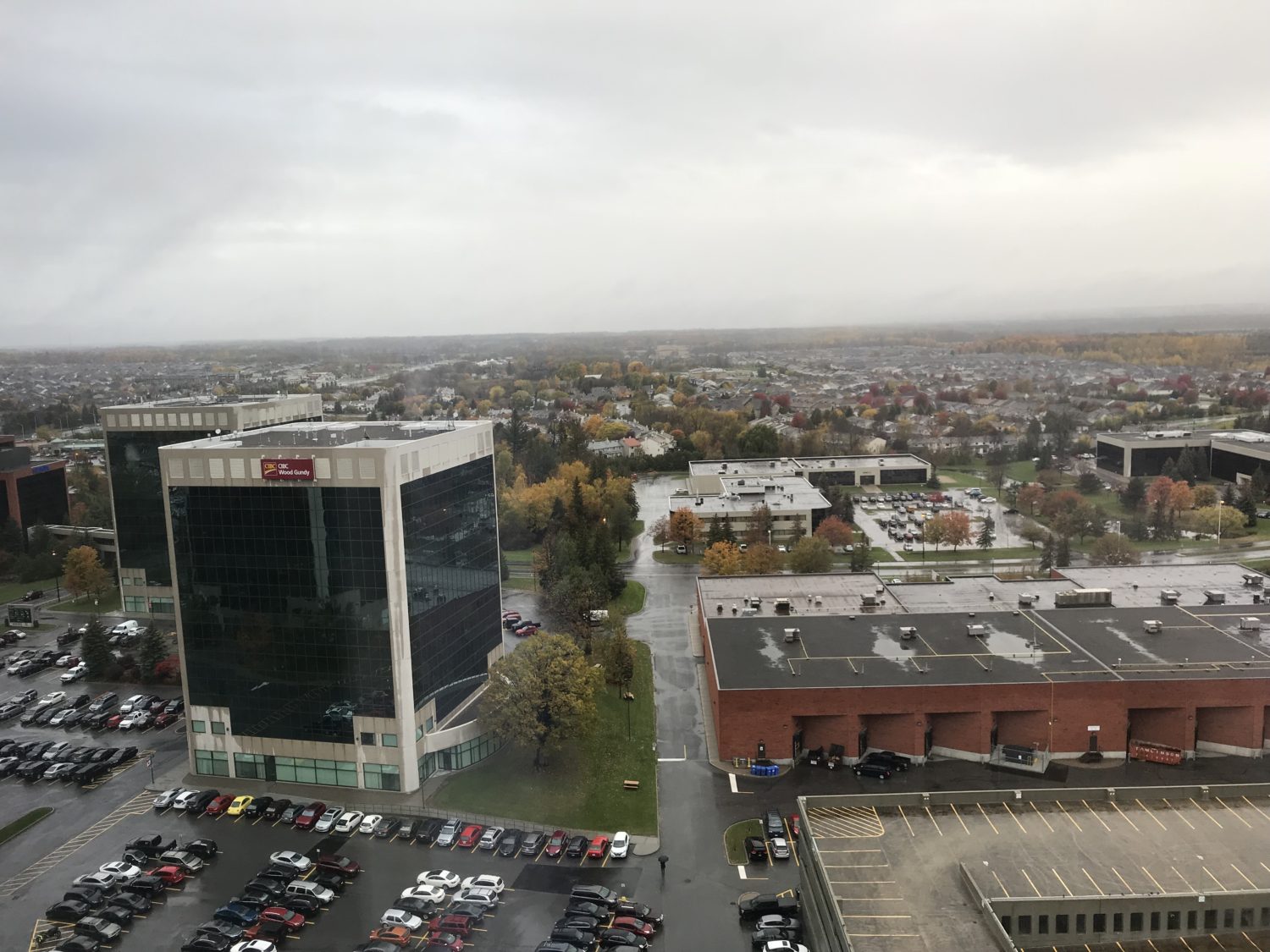