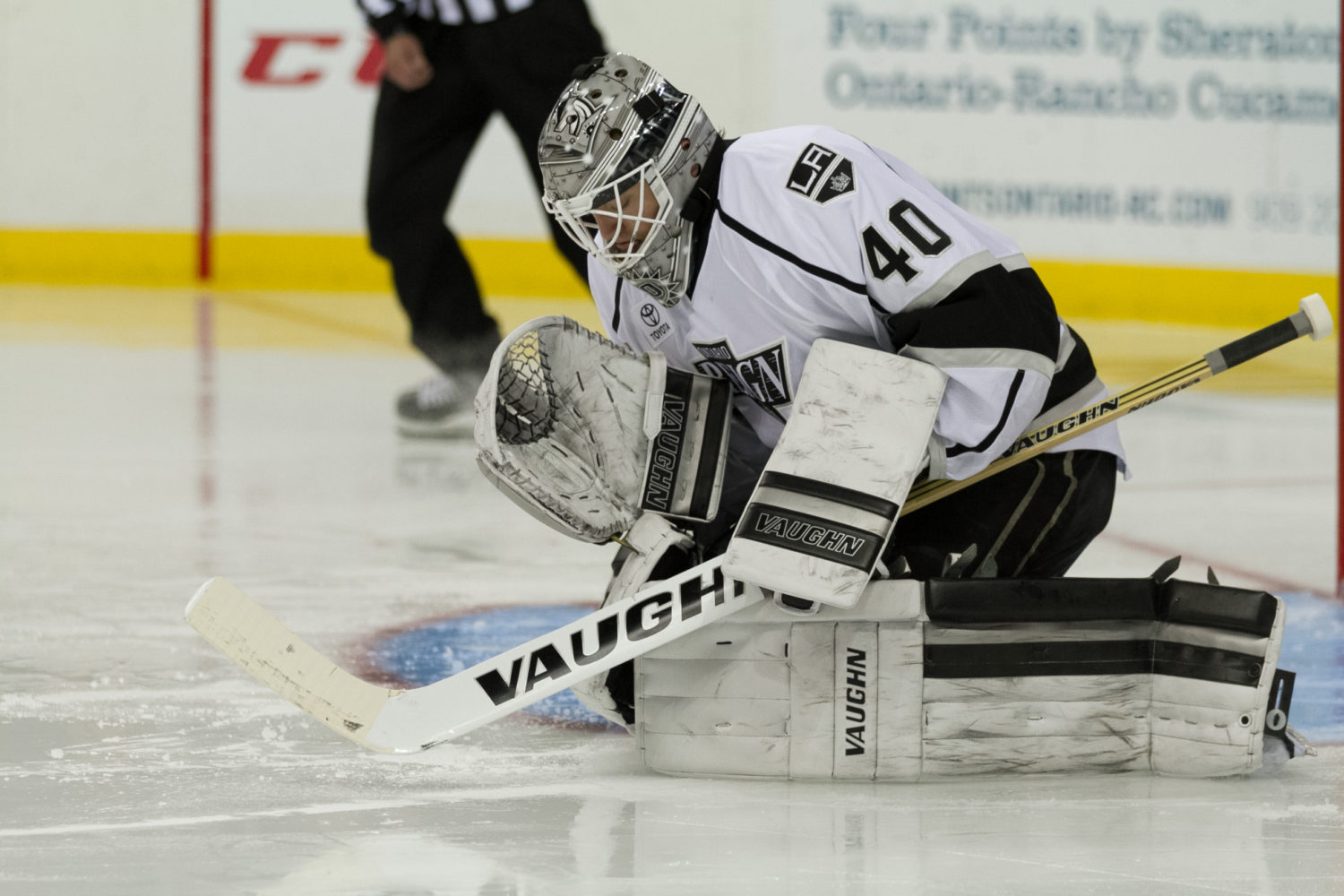 Defenseman Paul LaDue’s goal with 1:55 left in the contest proved to be the only tally for the Ontario Reign over a two-game weekend series against the Bakersfield Condors. After a 2-0 victory last night, the Condors found the back of the net in each of the three periods tonight en route to a 3-1 decision at Citizens Business Bank Arena.

Despite the loss, the Reign fired 36 shots on goaltender Nick Ellis and generated numerous offensive opportunities throughout the contest. In fact, for the second-straight night, the Reign rifled a season-high 17 shots on goal in the first period. Head Coach Mike Stothers and defenseman Paul LaDue like the direction the team is heading with a week of practice looming before a quick trip to Cleveland on Friday and Saturday for dates against the Cleveland Monsters.