A good afternoon to you from the skies over Kansas. Thursday night, while the Dodgers were cruising to a Game 5 NLCS victory over the Chicago Cubs, Jesse Cohen and I recorded a podcast that weighs in on a heavy news day that included Jeff Carter’s surgery, Brooks Laich’s signing, Derek Forbort’s re-signing and the team’s consideration of trading a defenseman for a forward after gauging the state of the offense over a long enough first-half sample size. We’ll also discuss a topic that’s perhaps mundane, perhaps interesting-in-a-journalistic-ethics-sense of injury reporting. OH YEAH. We’re also debuting a new feature! We’ll come up with a catchier name at some point, but with a working title of Silly Comment of the Week, we scour Twitter and the message boards to find one of the more… err… passionate comments of the early season. (This is meant to be friendly and respectful, and this week’s comment was largely innocuous. There could be a whole show devoted to the voluminous expanse of insane observations that crop up in our mentions, but we’re not really touching those. Maybe at some point. Smiley face emoji.) 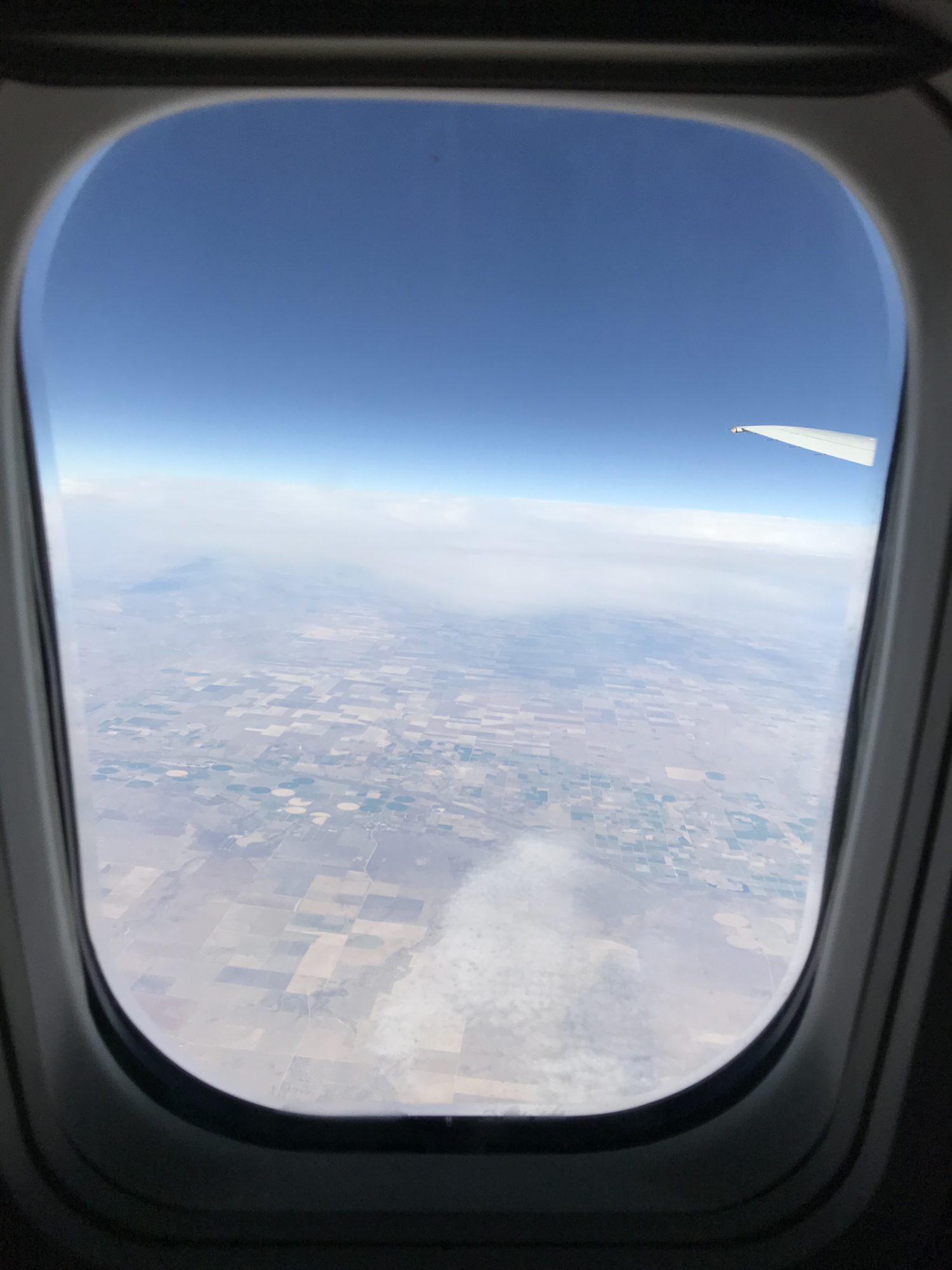