Waking up with the Kings: October 16 - LA Kings Insider

One night after withstanding a high-quality effort from their visitors, the Kings again had to fend off an impressive showing as the New York Islanders gained strength in many five-on-five moments as the game progressed but ultimately lost when John Tavares missed the net on a would-be equalizer in the final seconds. Los Angeles was also quite good in this game, especially from a defensive standpoint against a deep and diverse forward group, but made a major stride towards the win in the second period when Jake Muzzin scored a on the power play against the run of play less than three minutes after Josh Bailey scored a Very Predictable Goal during New York’s impressive second period display of keep-away. Defensemen draw the most fury when they fail to keep a manageable puck in at the blue line – guilty! – but Muzzin helped pace the club with 23 hard minutes in which he took five shots, blocked four, issued three hits and constantly kept his stick in passing and shooting lanes. The entire defense deserves major credit in a game against a team featuring a league superstar in John Tavares, three capable scoring lines with noteworthy speed, especially in highly skilled newcomer Matthew Barzal, as well as Casey Cizikas, perhaps the best fourth line center in the NHL. 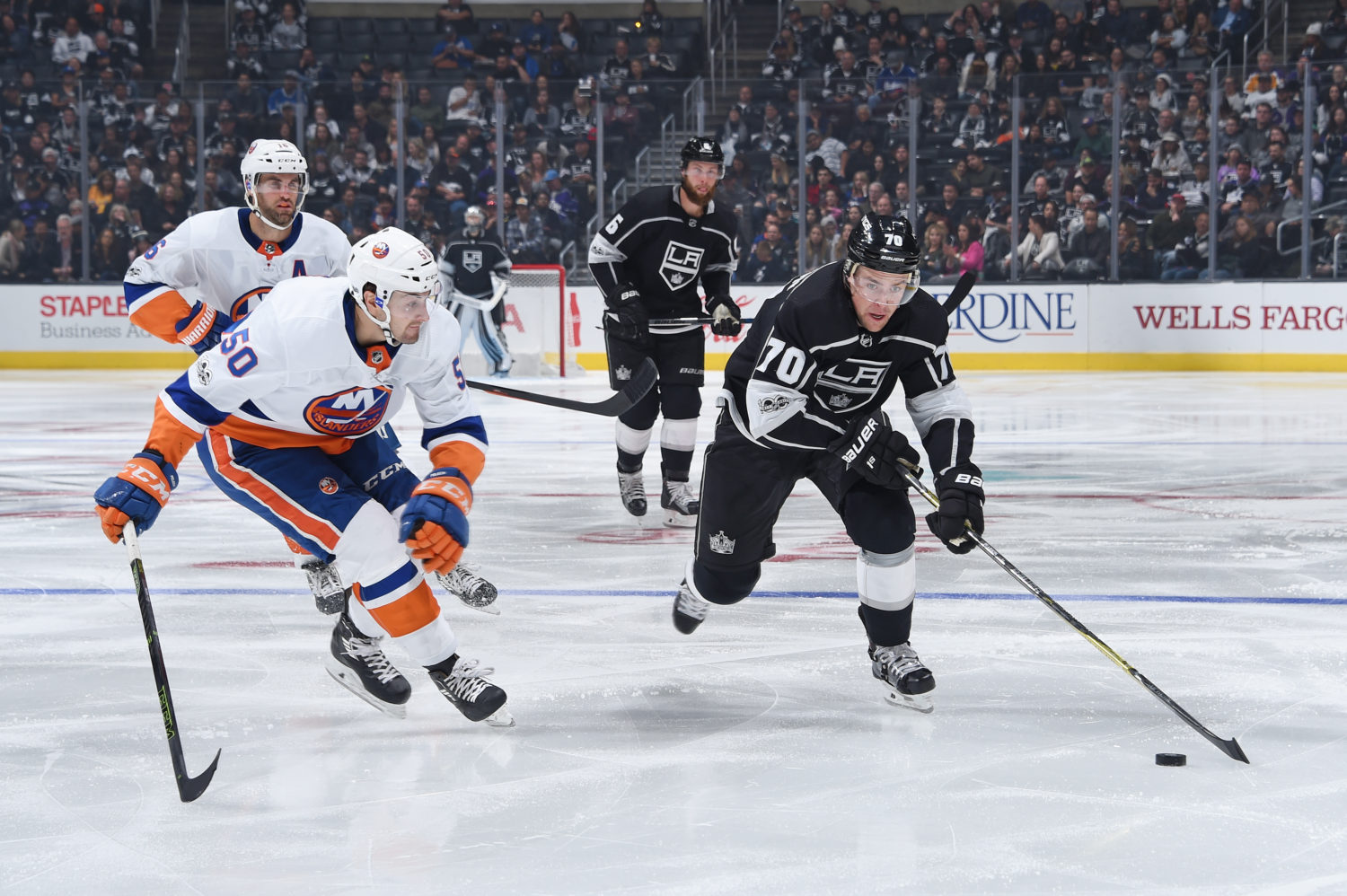 Sunday was an example of Drew Doughty’s game flourishing when his minutes are kept more manageable, particularly on the second night of a back-to-back. His 20:40 of ice time was his lowest non-injury total in a game in nearly six years, and only four Kings averaged less than his 49-second average shift length. Interestingly, his scaled back usage comes at a time when a continued irregular schedule this week produces the third and fourth breaks this season of at least two days between games. He’s getting important rest early, and as noted in yesterday’s WUWTK, the presence of Christian Folin (and, down the line Paul LaDue) allows for a third-pair, right-shot defenseman to more regularly eat up mid-teen-to-high-teen-minutes, an availability the team hasn’t had regularly the last three seasons. Alec Martinez (24:08) and Muzzin (23:00) were the high-minutes guys on the blue line last night, another representation of the quality work undertaken by the unit as a whole. 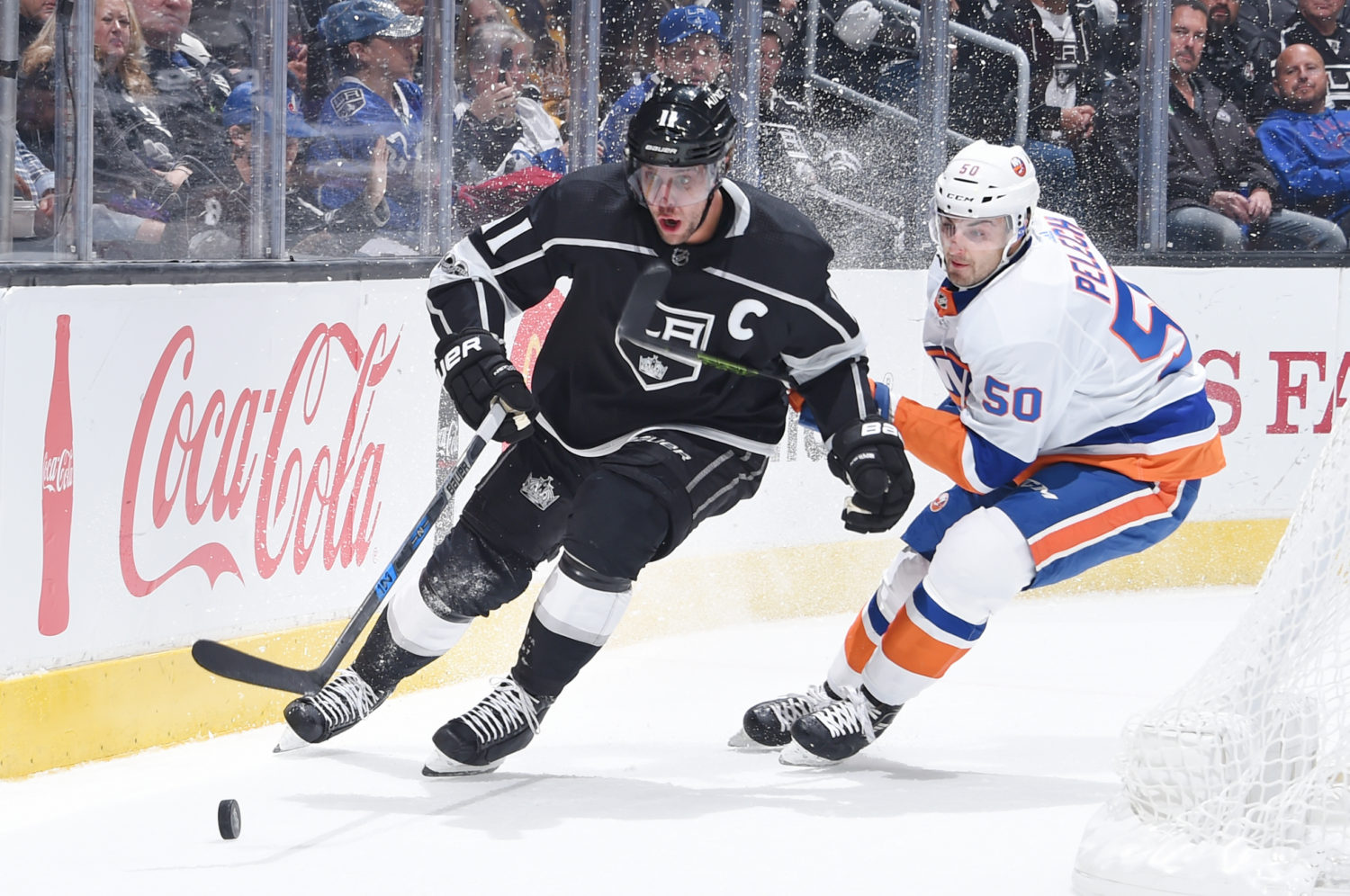 In the larger picture, the Kings are putting their best foot forward in their season-long hunt for a playoff spot. The schedule makers kept them in California for the first two and a half weeks of the season and at Staples Center for five of their first six games, and they’re beating the teams they need to beat to provide the best possible base to begin the season. This is doubly important given the expected struggles of a number of Pacific teams – and the surprising early struggles of several others – as part of a division that might be more up for grabs than originally thought. They’re taking care of business at home, but with an Eastern Canada trip on the horizon – and, oh yeah, hello, Blue Jackets, Bruins and Blues – the schedule stiffens up rigidly over the remainder of this month when a more three-dimensional image of this team takes shape. A big conclusion to an important home stand awaits Wednesday when the Montreal Canadiens visit. 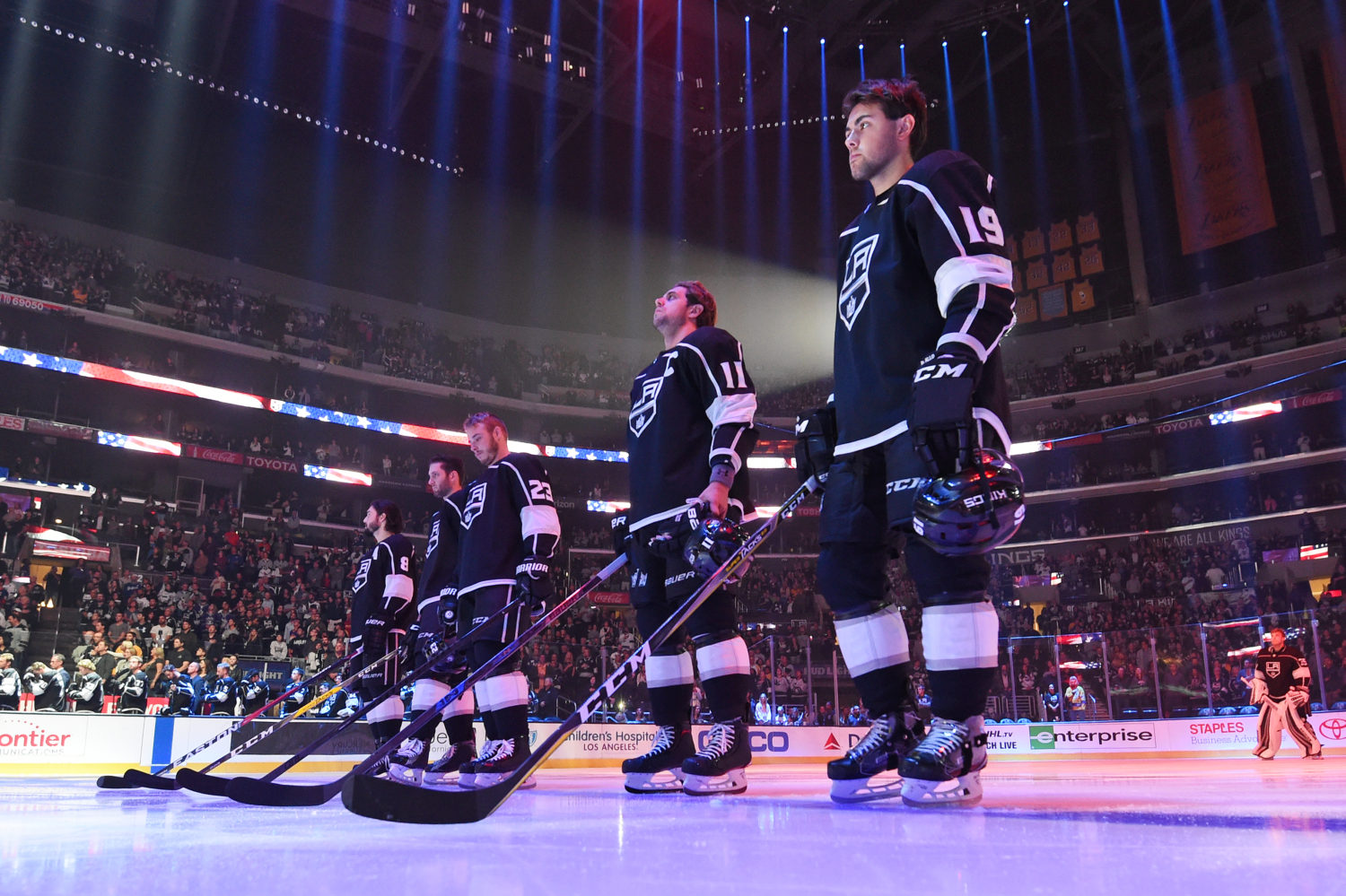