A good afternoon to you from El Segundo, Insiders. The Kings held a lengthy practice at Toyota Sports Center some 12 hours after arriving home from Staples Center and underwent a short bag skate after all drills were completed.

“You’ve got to look at the schedule, and they’re not always going to afford you the opportunity to get some good work in,” John Stevens said. “We’ve got back-to-backs coming up, so we thought we’d push a little bit today. We’ll skate tomorrow and back off a little bit in terms of energy and make sure to cover areas we need to cover and get ready to go for the back-to-back on the weekend. It’s a big home stand for us before we get on the road, so we just felt today was a good opportunity to address some areas and get a little work in and kind of taper into the weekend.”

Los Angeles faces Buffalo on Saturday and the New York Islanders on Sunday. Both games are 7:30 p.m. home starts.

Let’s get several injury details out of the way. Alec Martinez skated through a full practice, but Marian Gaborik was again absent from participation. John Stevens declined to offer specifics on Gaborik’s absence, but the forward who appeared to be making progress at the end of training camp hasn’t been seen on the ice since the final week in September. As noted earlier, Kyle Clifford is week-to-week with an upper-body injury, so don’t expect to see him on the ice in any immediate future.

Defensive pairs did not change. Martinez skated to the left of Paul LaDue as a fourth pair.

John Stevens quotes (click here to read quotes that had previously been used and were omitted):

On Drew Doughty’s emotional drive and last night’s episode:
I think if you look at our division, they’ve wanted parity in the league, and I think if you look at the parity in the division, there are no weak sisters anymore in the Pacific Division. I think everybody wants a piece of it – it’s probably better if they had more games in the division, just with the number of teams, it’s not possible. But I think any time you play a division opponent there’s a lot at stake. I think there’s going to be good emotion from both teams, and it has a real feel with a lot of meaning on the line. That was certainly the case last night.

On how the team will adjust with Kyle Clifford out of the lineup:
Next man up. Marty went down, it’s the same mindset. Cliffy’s obviously a guy you want on your team. He’s as good a teammate as you’re going to find. Does all the little things well and plays the game the right way. Obviously you can only dress 20 players and there are a couple guys that haven’t been playing. They’re really chomping at the bit for the opportunity to play more. Somebody’s going to get a chance to occupy some of that ice time. We’ll give Cliffy the time he needs to get back healthy and help us.

On whether he has updates on Marian Gaborik and Alec Martinez:
Gabby, no. Marty skated today, as you probably know. Looked good. Haven’t talked to the trainers since he skated just to get a report on how he held up, but certainly, the visual, he looked good. He participated in a full practice, which is a good step for us, and we’ll just see how he responds after the work today. [Reporter: Are you optimistic for this weekend? Is that a possibility for him?] I’m not going to make any predictions. It’s a bad sign if a guy doesn’t finish a game or finish a practice, and it’s a good sign if he does. I think it’s obviously a good sign that he had a good practice today.

On whether Marian Gaborik has been skating:
No. 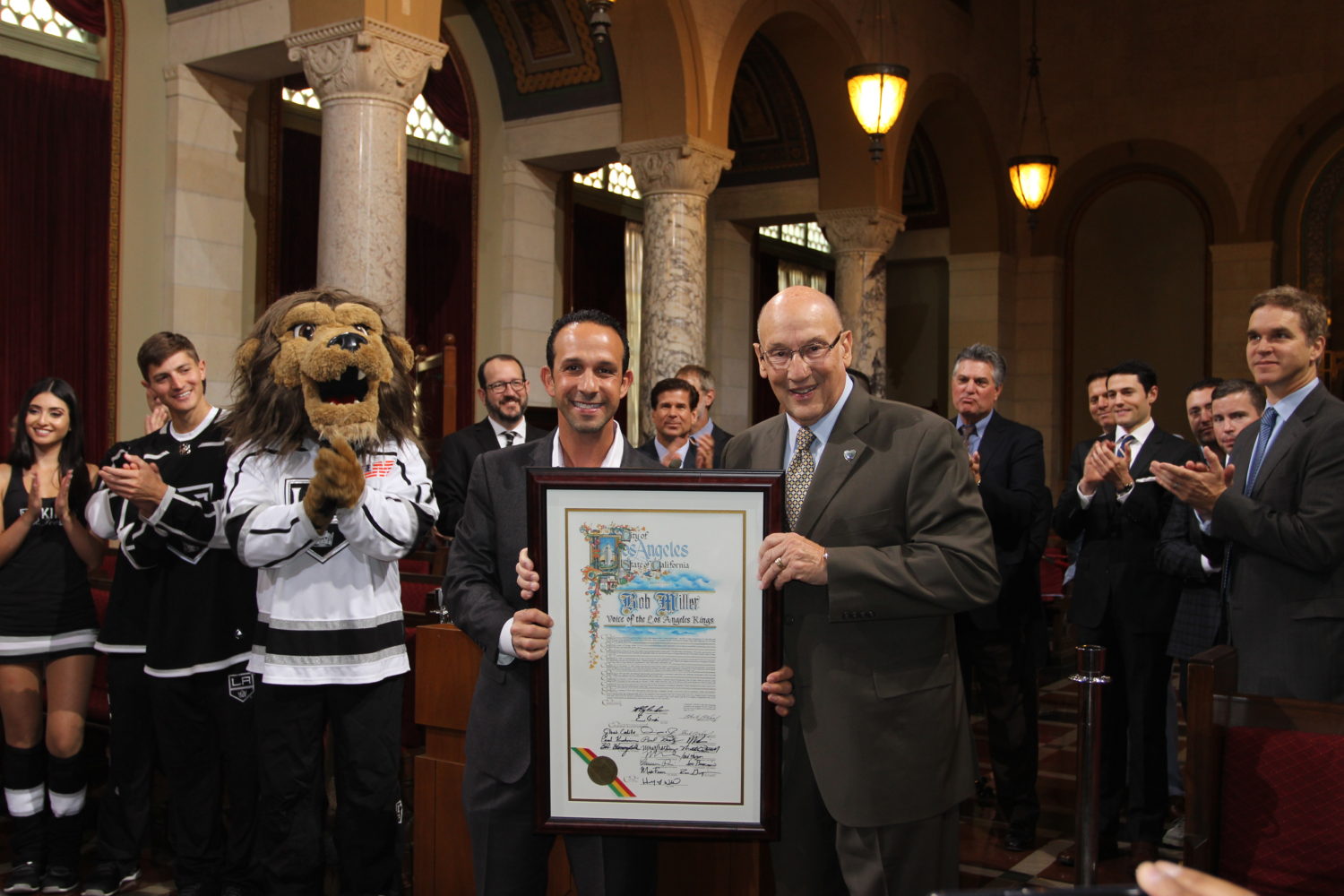 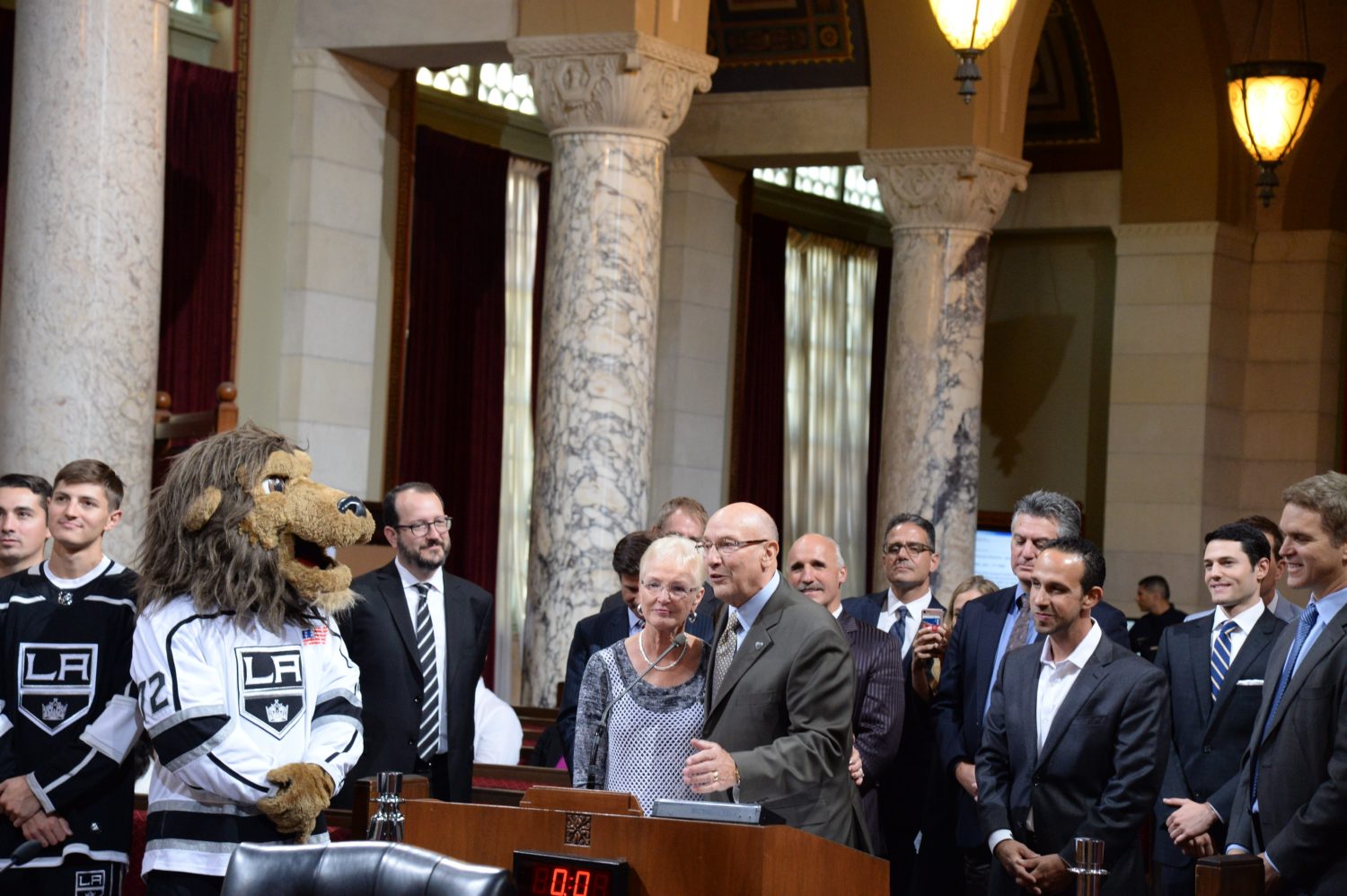