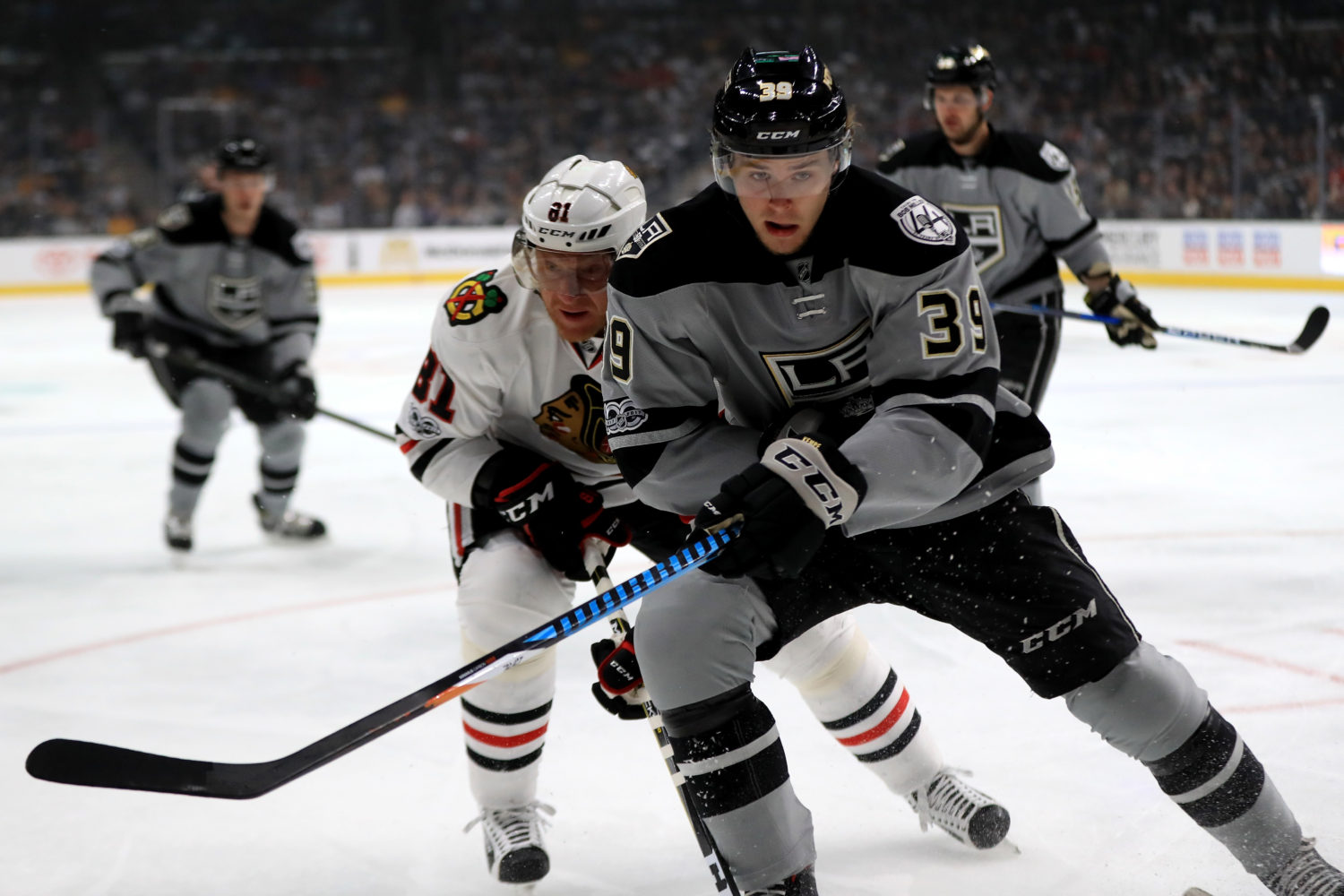 On whether he knows who will play against Vancouver this Saturday:
Yeah. [Reporter: Do you have a philosophy on how much veterans should play in the preseason?] Well, I think they need to play enough to get ready. The way training camp works out with the trip to China, there’s really five games they have access to. I think it’s kind of a delicate balance between getting guys enough games to get ready and also giving other players enough games to evaluate, so certainly practice becomes a key component in that, and just getting an evaluation of practice and where our guys are at, and then getting guys in enough games. I think players should play in four games, but it’s just my own opinion. If something happened where a guy was banged up or even if he looked like if he was really sharp, I think the way the games are spaced out, they need to play games to get ready. Practice can only take you so far, and if you’d ask the players, they need it, too. We probably learned that most coming out of the lockout where we didn’t have training camp and how it affected a lot of guys, especially older guys. They’re used to having the grind of training camp and getting their games in order, so that’s obviously something we’ve thought about quite a bit and making sure they get what they need,

On whether Adrian Kempe’s speed is a dynamic the Kings are looking to add:
Well, we love his speed. There are not many guys that can carry speed like he does, but we like the fact that he’s shown the ability to be a 200-foot player, and that’s what we’re going to need from him. I mean, you can fly around the ice, but he’s got to be committed in all three zones, and he’s shown an ability to do that. He’s an intriguing guy. He’s had a great summer. His commitment to fitness over the summer has been tremendous, and he’s one guy we’re anxious to look at here in some preseason games. [Reporter: How would you rate his speed? How fast is he, relatively speaking?] High-end. He’s up with Jeff Carter.

On what he’s looking to see from Nic Dowd this season:
Like all of our young guys, we want him getting better in a lot of areas. We want more offensive production from guys like him. That’s not just him, but you could take whole bottom six, other than probably Lewie – Lewie had a career year with production and started to produce and generate some of that secondary offense we’re talking about. Faceoffs are an area we want our young guys to get better at. That’s not just Nic, but faceoffs, really heavily loaded with D-zone starts were Carts and Kopi, and we need guys like Nic and Nick, and those are araes they’ve got to help us out with. Certainly having the confidence in themselves and us having the confidence in them – that goes two-ways there – that they can get more D-zone starts and create some more secondary scoring. So, more speed on the rush, more rush play out of him I think should be a strength of his game. I think if we can get a higher amount of secondary offense out of a guy like Nic, I think we’d all be happy.

On the new assistants, and how he’ll delineate coaching roles:
It was actually three guys we’ve added now with Don, Dave and Pierre, but in terms of the structure and the direct responsibility, Dave will work with the defense and oversee the penalty kill, Don will work with the forwards and oversee the power play, but Pierre, he’s really going to focus on the offensive side of the puck for us, not just as a team, but individuals. Key areas of game – the one area he keeps going back to is the back of the net, and he’s right. We looked at it and we don’t do nearly enough from the back of the net. If you look at teams now, there’s an awful lot generated from below the goal line the way teams defend now, and I think that’s an area he was really good at and he can really help us with, and certain little areas of the power play, whether it’s entries, plays around the net, half-wall, all those areas that he was a really good player at that not only can tell guys what to do but has experienced it himself. He’s going to really have a focus on some of the analytics that lead to offense, track some of the offense, scoring chances, where they come from, look at zone entries and how we’re doing in those types of situations, and then I’ll oversee it, obviously, and have a hand in all of it. But in terms of direct responsibilities right now, that’s the way we’re going to look at it.