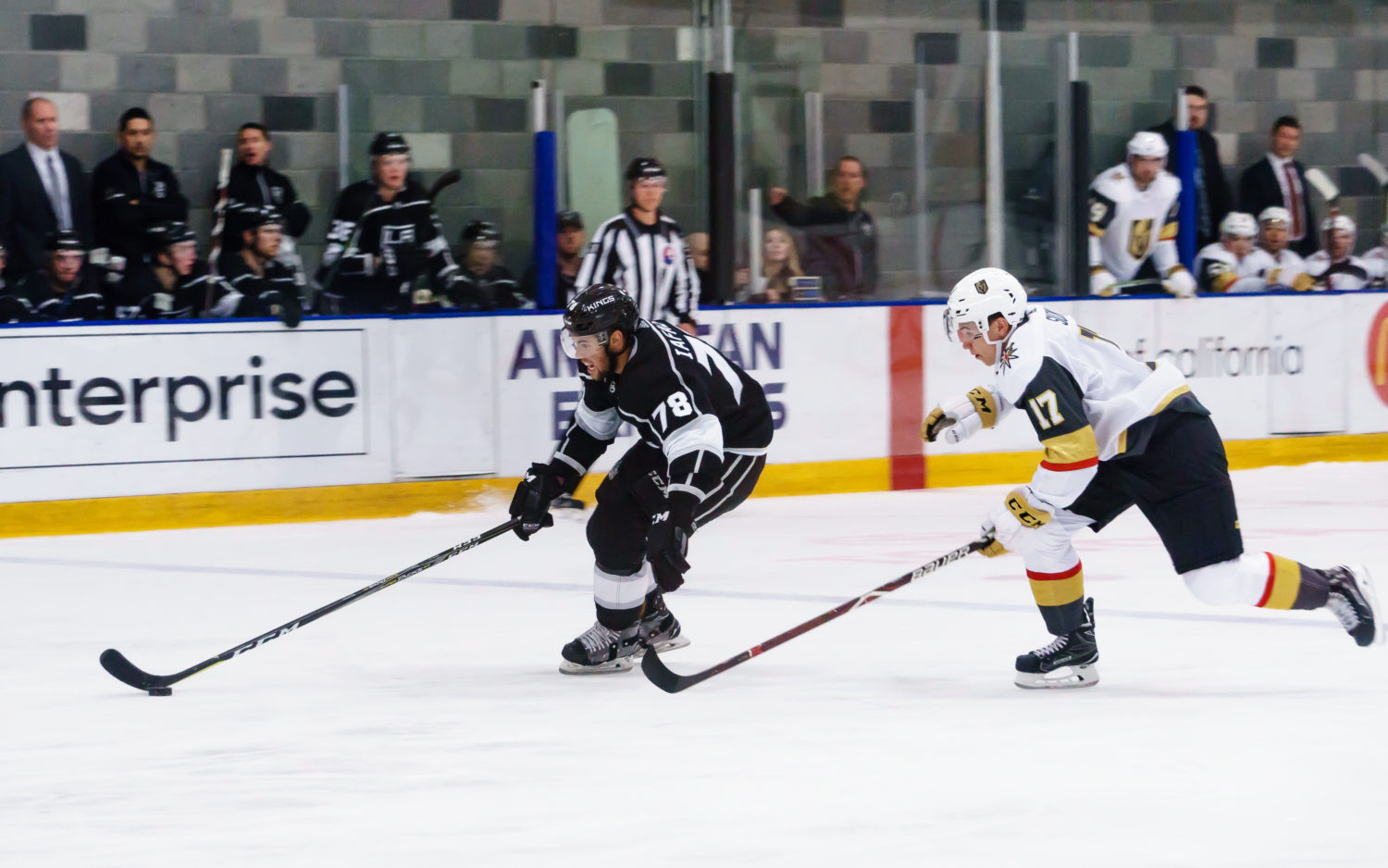 Cal Petersen, on his assessment of his first game in a Kings jersey:
It definitely kind of started different than I wanted it to – the first shot with a Kings jersey on went in. But, surprisingly, right after the first three minutes went by, I had a little bobble handling the puck, but after that I settled down and just played my game. I kind of laughed to myself afterwards. But after that, it felt like I got better and better as the game went on and I thought the team played awesome and they really limited a lot of really good chances. I just had to do my part in spurts. I’m definitely happy with the win, and for the first game in a couple months, I’m pretty satisfied.

Petersen, on limiting rebounds:
A lot of it, I think, goes to the defensemen just boxing out. I put a couple rebounds in some tough spots but luckily I had defensemen right there helping me out. But you know I think that just kind of goes with settling down and not being too jittery and just playing your game and concentrating on the puck. But like I said, the defense did a really good job boxing everybody out around the crease so I could get a good look at shots and be able to make good rebound saves.

Petersen, on whether he has an easygoing presence in net:
I mean, it kind of happened organically. I used to get pretty fired up for games and pretty excited, and I found that it kind of translated poorly to my game, so right when I started going to college, I started concentrating on being calm, because I knew how it projected to the rest of the team. But that’s something that I’m really always working on and I think it’s becoming an asset of mine and it just kind of helps keep my mind focus and not get too amped up and be able to be athletic when I need to.

Drake Rymsha, on what he showed in the game:
I was happy with my game. I had good speed and good connection with my linemates. He (Evan Weinger) made a really good play and I was able to put it in.

Rymsha, on driving to the front of the net to score:
We forced a turnover and Weings, he made a great play backdoor. I was just going hard to the net, hard to the back post and I got my backhand on it and it went right over his pad, so it was a great play by him.

Rymsha, on three goals and six points in two OHL preseason games, and whether that carried over:
Yeah, for sure. At the end of the day, it’s confidence, and if you’re playing with confidence and you trust your abilities then anything’s really possible, I think..

Rymsha, on his goal in returning to Sarnia:
Just have a strong year. At the end of the day, the game’s about winning. We have a good team right now, and to be able to win with them would be something special.

Matt Roy, on what the team did well in the win:
I thought we had a good comeback after that first goal. It was kind of a letdown letting one in so early, but I thought the guys bounced back. We all played well structurally, and we just kind of got going and got into a rhythm and it was fun.

Roy, on the team denying zone entries, and whether it was influenced by the forwards or defense:
A little bit of both. There’s a lot of communication, there’s certain plays defensively that we do to counter their offensive plays, so the D and the forwards working together, they all kind of helped out with that. We worked on that a little bit this week in practice, so it was nice to see that work out.

Roy, on any sense of why the team chose him to wear an “A”:
I don’t know. I think obviously [I spent] a little bit of last year in Ontario, so I kind of know the systems a little bit and know the staff a little bit more than some of the other guys. I’m not sure of the exact reason, but if I had to guess, I’m sure that’s part of it. 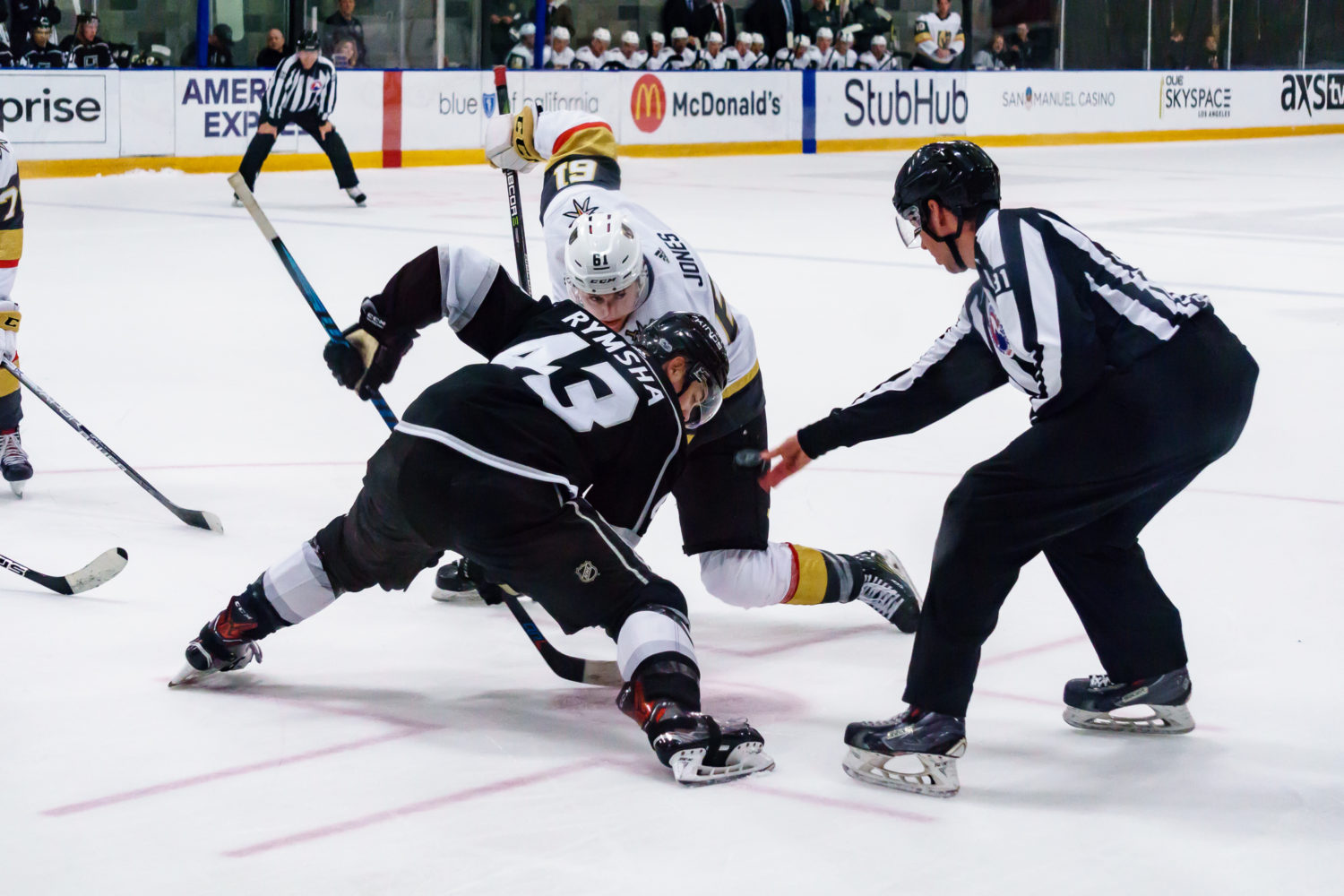 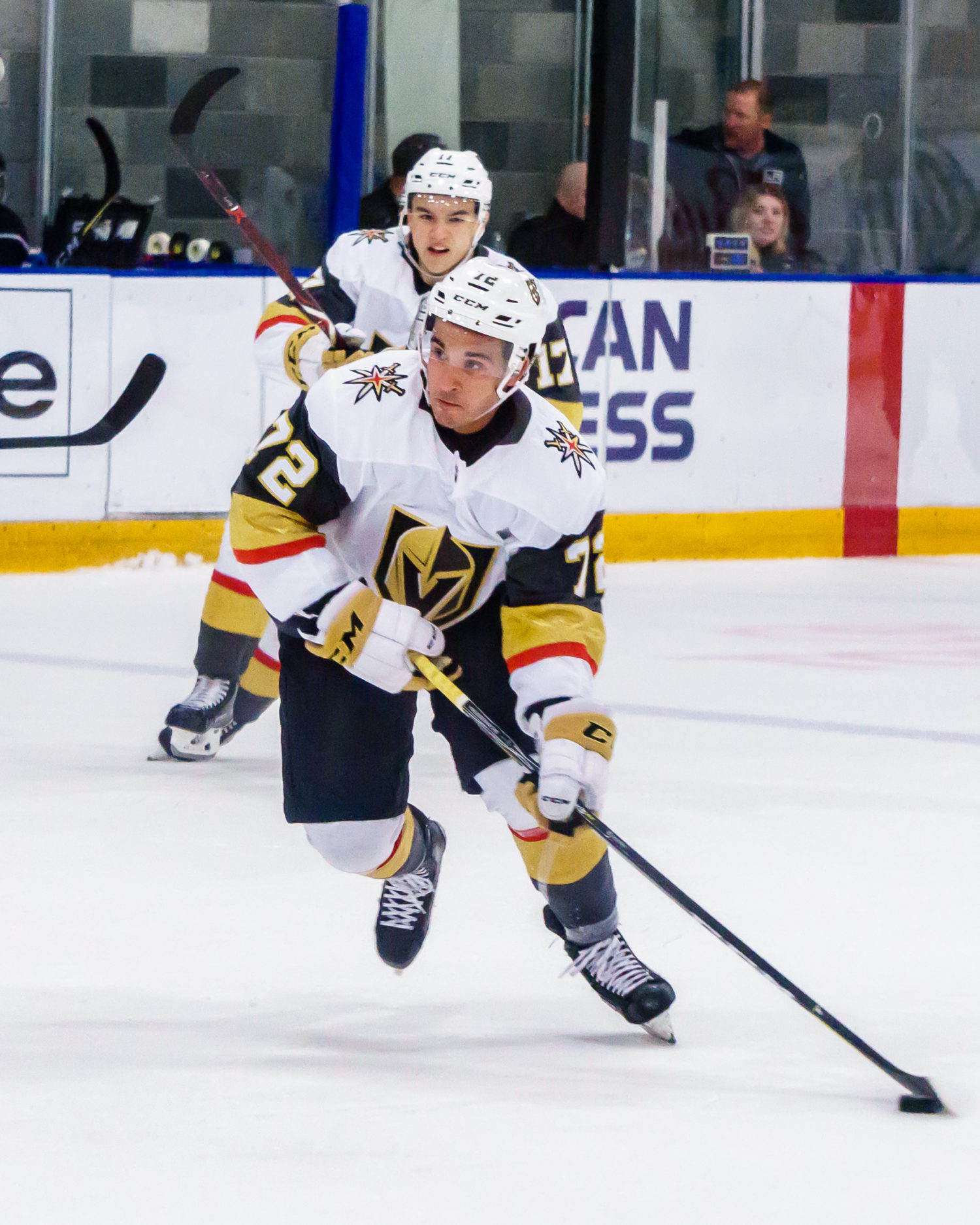 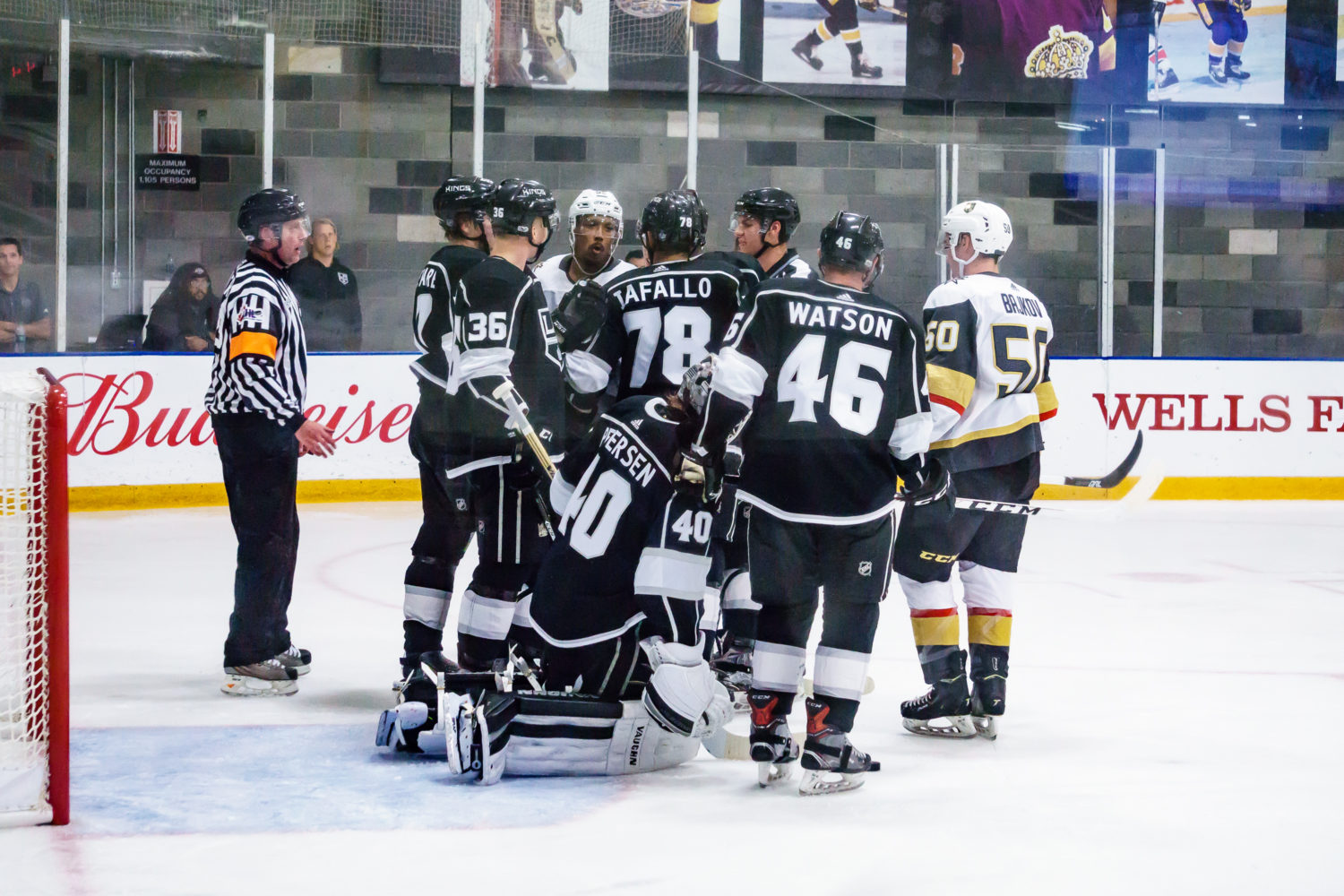 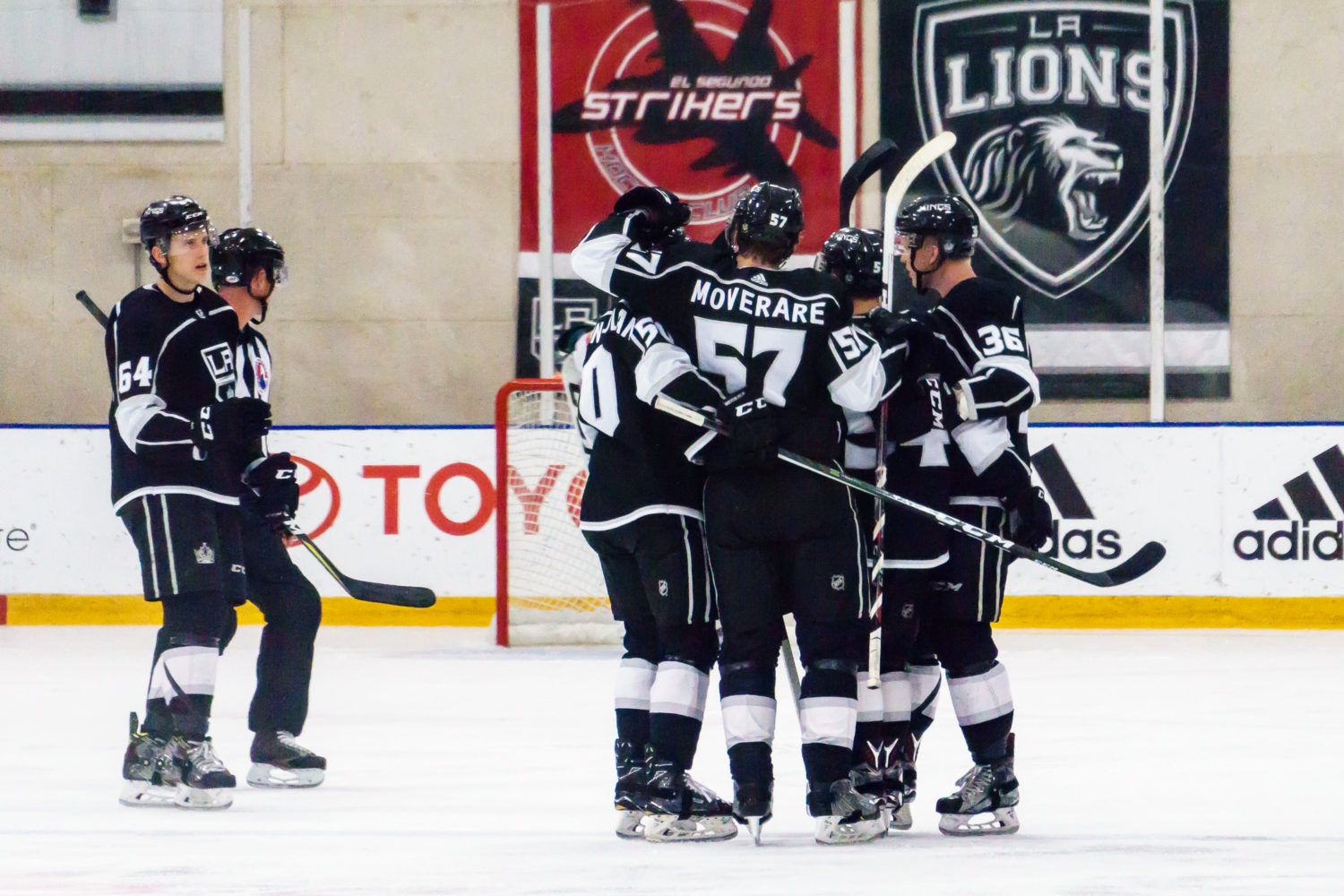 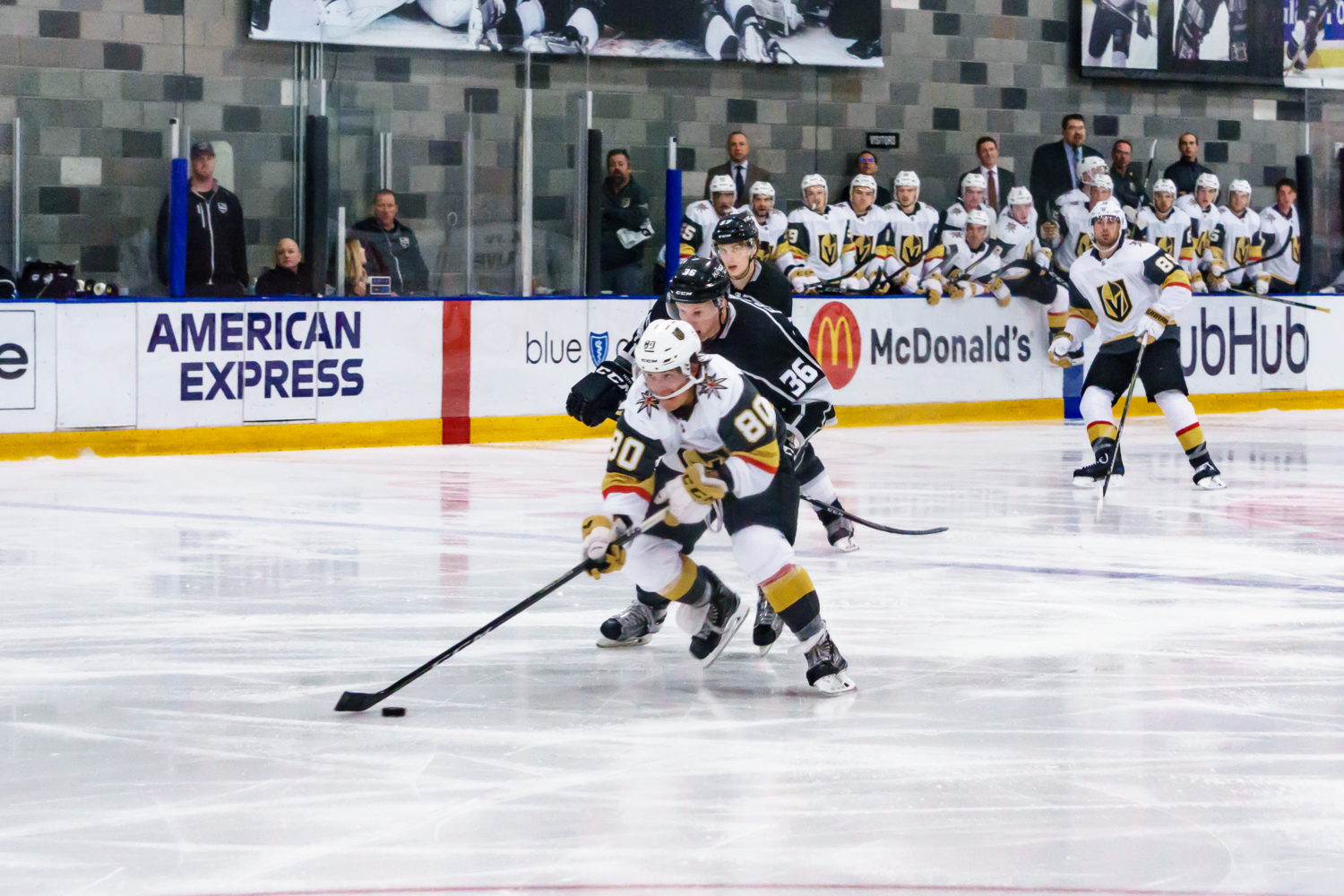 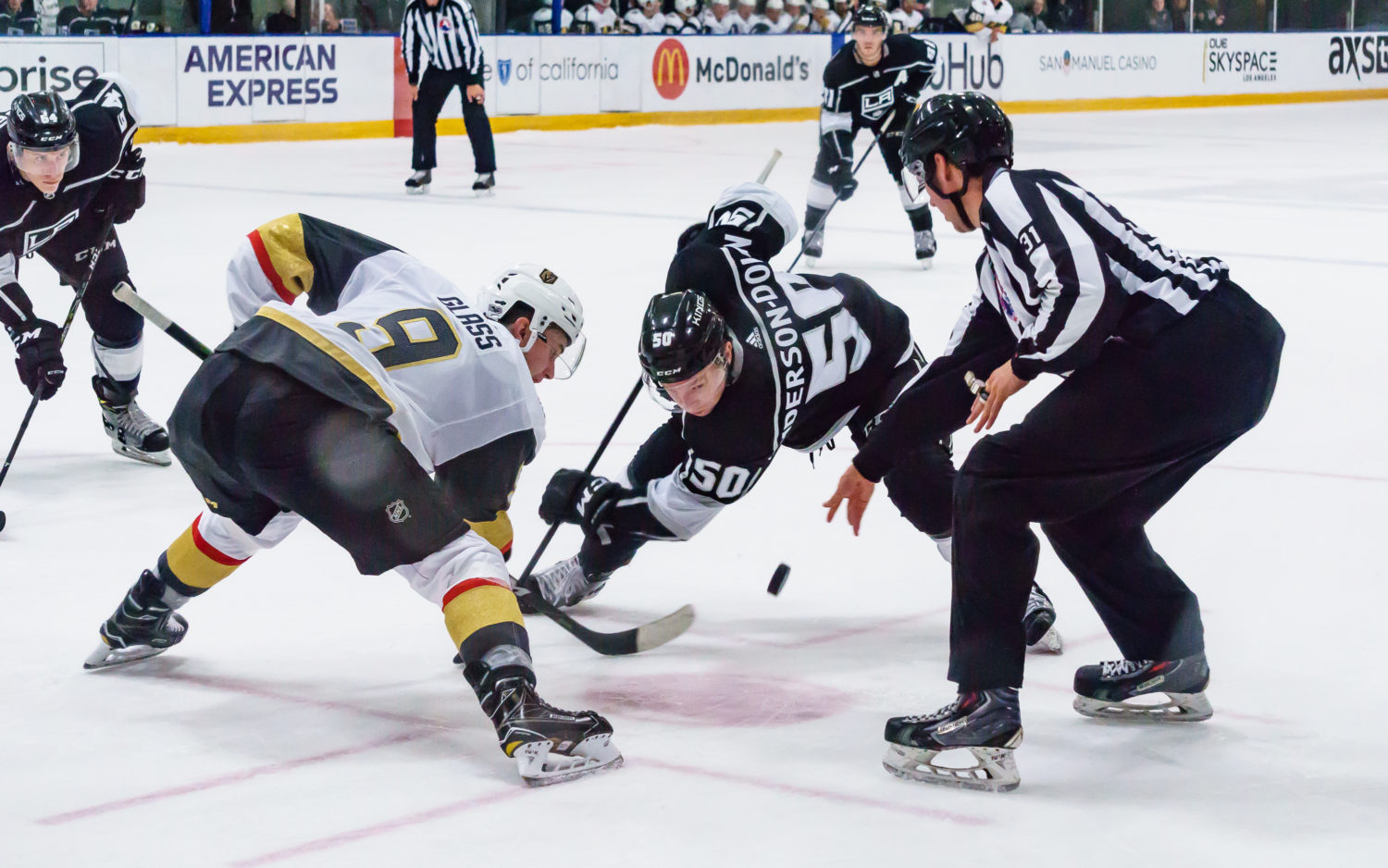 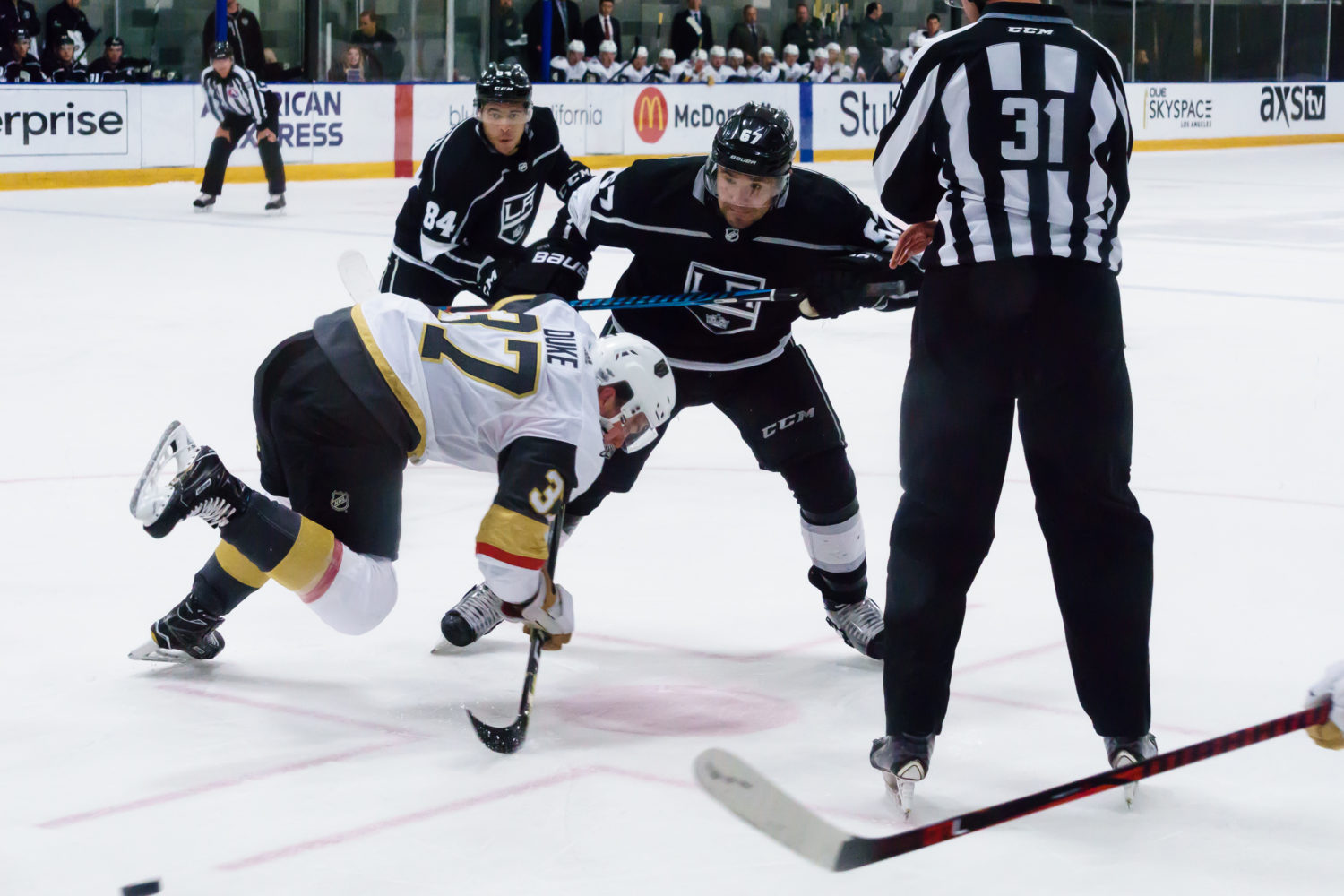 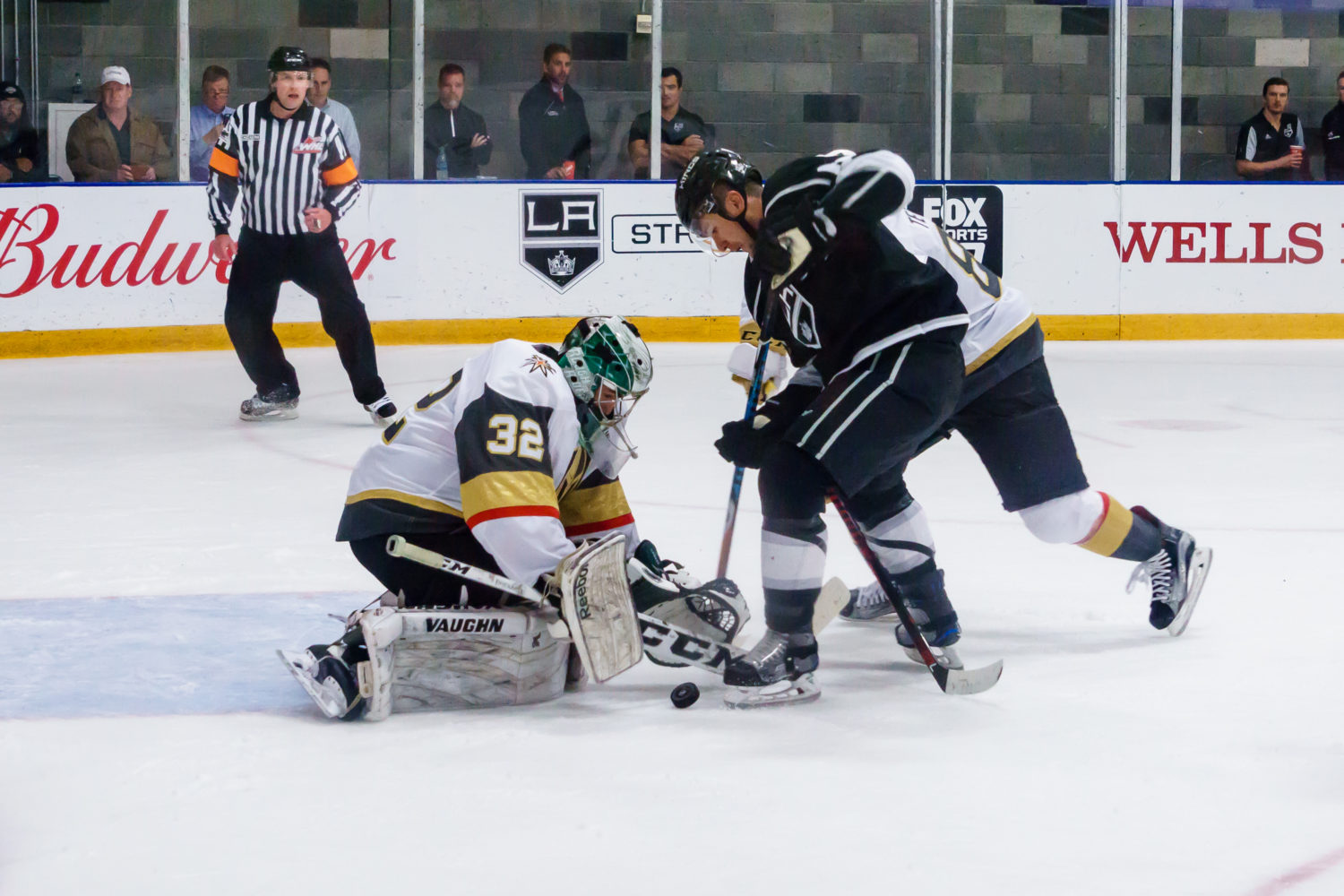 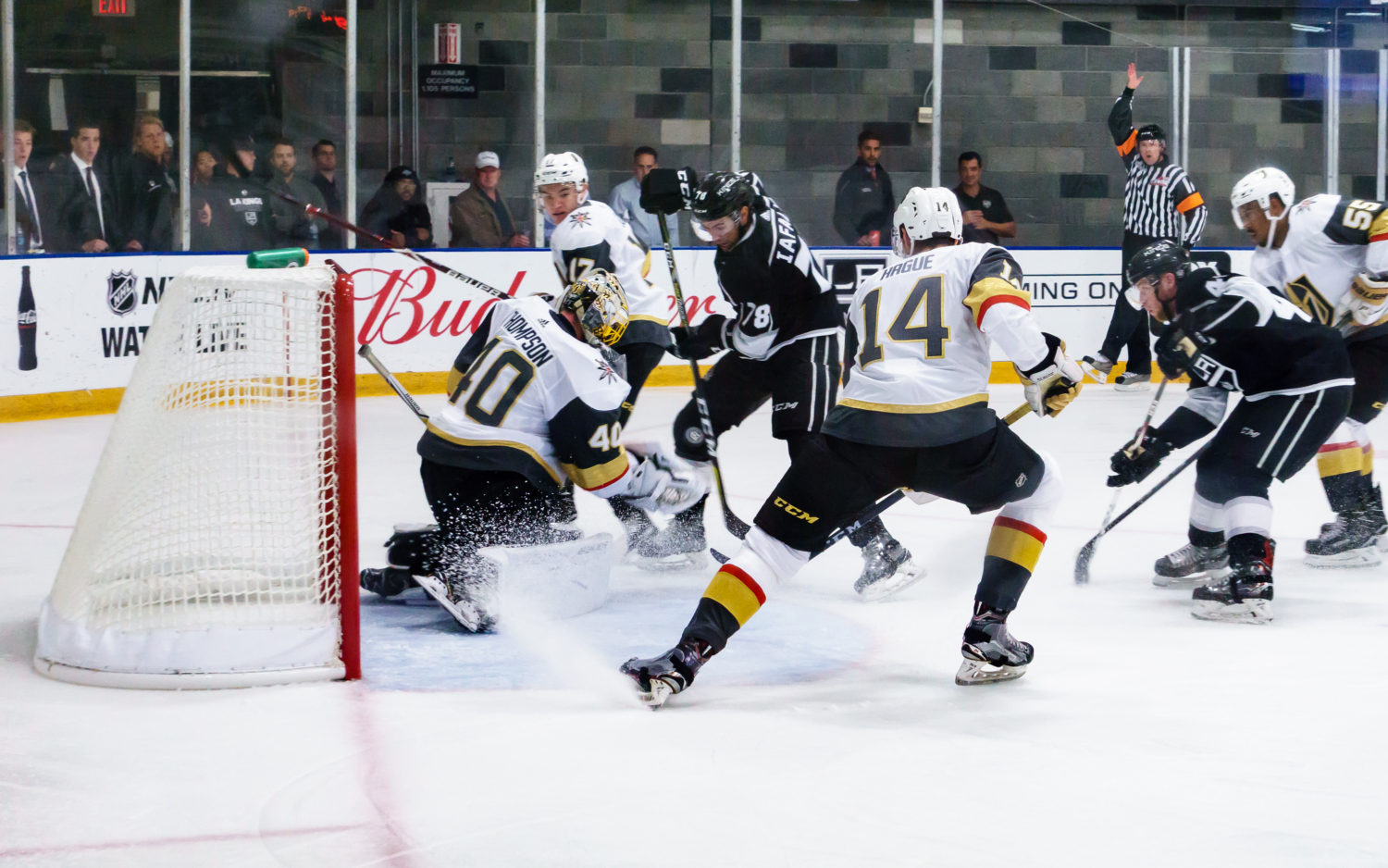 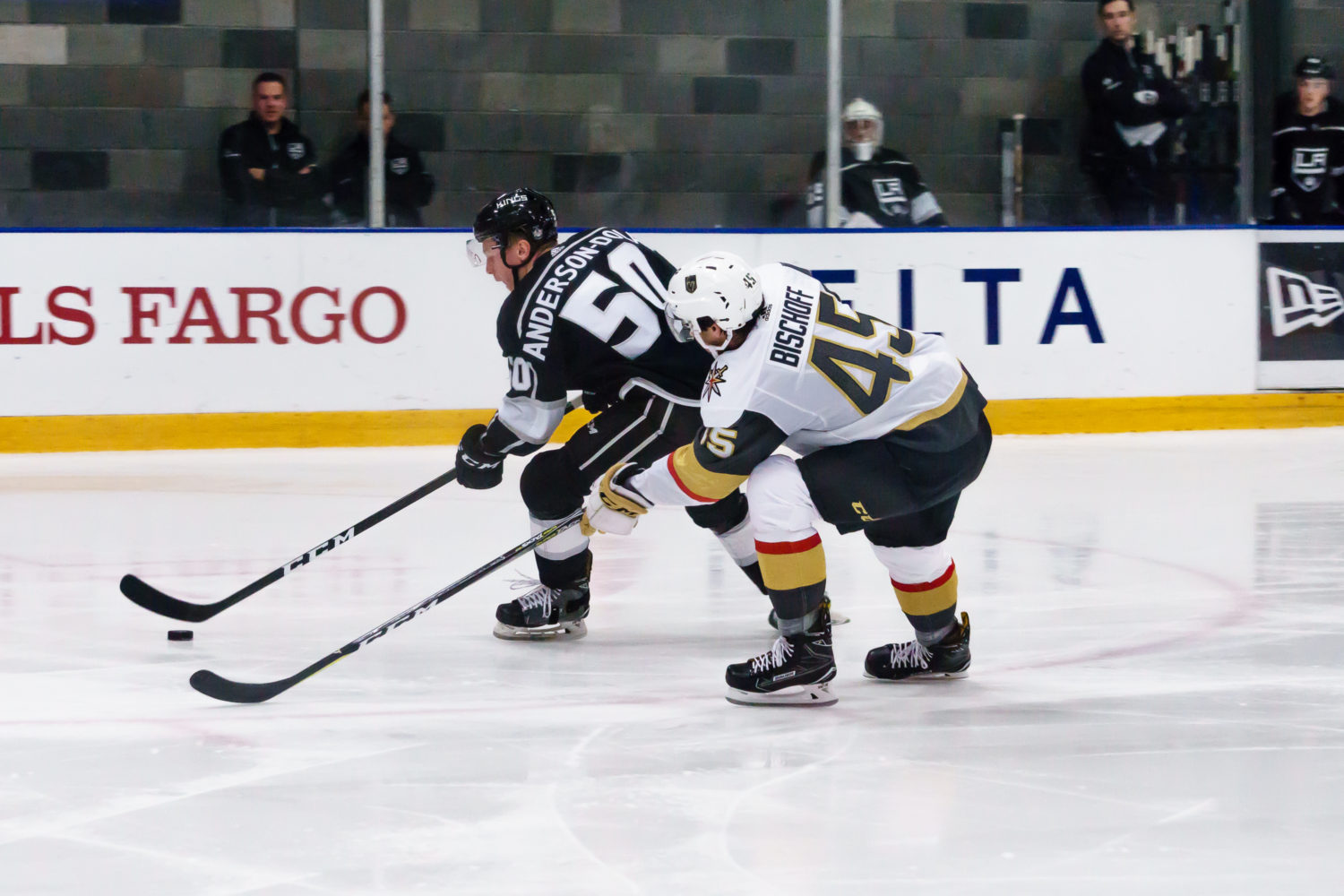