So, where were we… 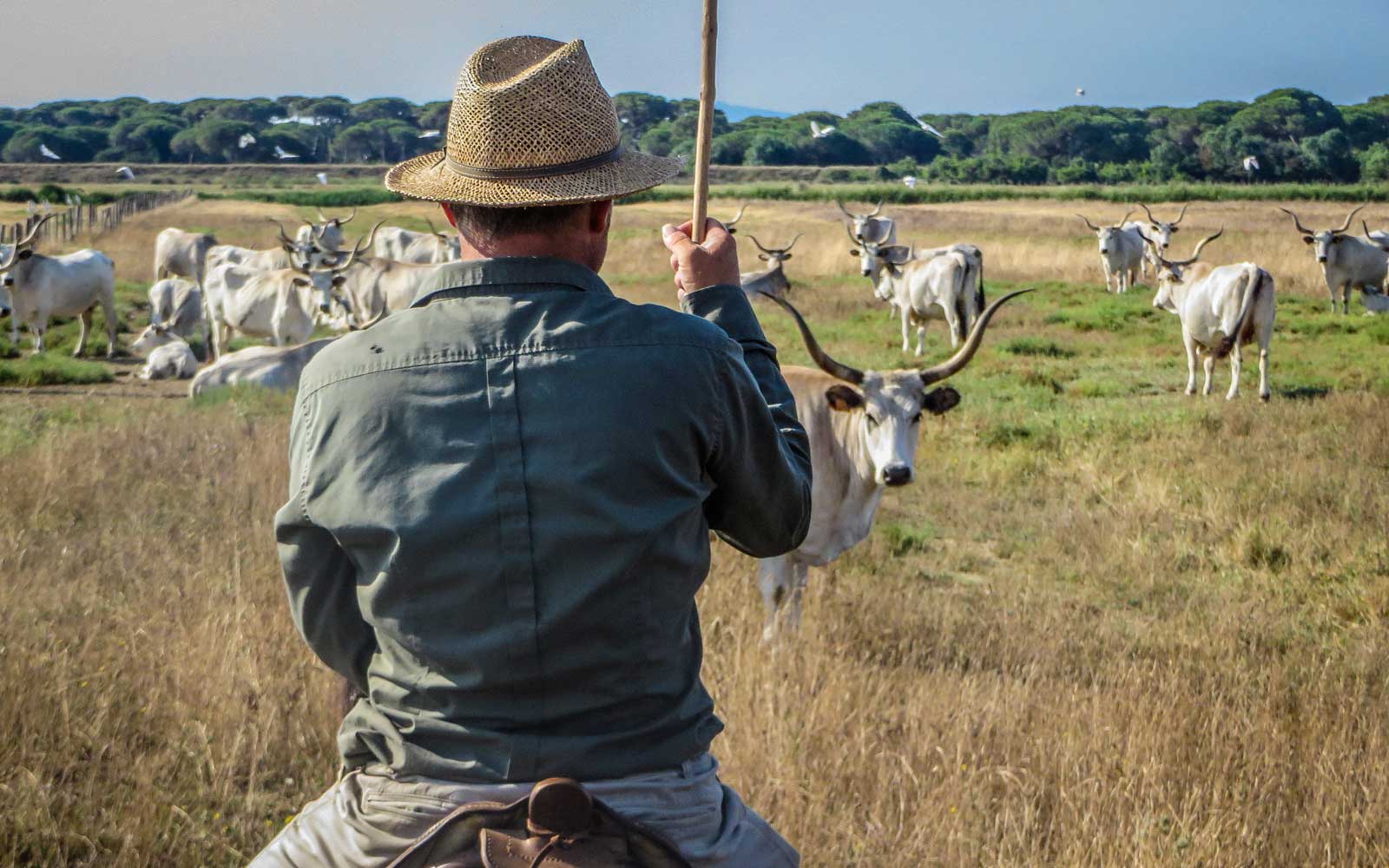 Good afternoon from El Segundo, Insiders. I am back at Insider Training, where I am venturing to re-learn all of the notes, tidbits and leads that I had forgotten over the last two weeks as all information other than How To Get A Baby To Behave On A Long Flight was quickly disregarded.

Personally, the time off was great. It was also necessary, and when we arrive at the waiting-on-a-department-of-player-safety-ruling-during-a-four-in-six-with-travel-and-oh-yeah-it’s-snowing-in-Winnipeg portion of the schedule, the ability to get nine stories out that day links directly with the ability to thoroughly check out during vacation time. Thank you for your patience – it’s often slow in late August, and 2017 was no exception.

Thankfully, news is starting to pick up. Not all of this relates to the Kings, who signed their remaining RFAs in July. But there’s still news on players who will attend training camp on a PTO, and there will be an additional name or two to add to Andrei Loktionov, Brandon Prust and Chris Lee that will be shared later this week. The news of Lee broke while LAKI was riding with butteri in the Italian Maremma, but the left-shot defenseman, whose signing was shared by John Hoven of Mayor’s Manor, turns 37 two days before the start of the regular season. He is a SUNY-Potsdam grad (!) who was a late addition to Canada’s entry at the World Championships earlier in the spring. On the heels of four consecutive KHL All-Star nods, he totaled two assists in seven games as part of Canada’s silver medal-winning team. That international exposure followed a terrific season for KHL-Magnitogorsk, where he totaled 14 goals and 65 points in 60 games. He also scored the game-winning goal against CSKA in Game 7 of the 2016 Gagarin Cup:

The Hockey News has more on Lee, including an interesting historical perspective of players attempting to make the jump at such an advanced stage in their playing careers. His last season in the AHL was spent as a 29-year-old with Wilkes-Barre/Scranton who put up 39 points (9-30=39) in 79 games in 2009-10.

I’ll have more Kings news and Pacific Division analysis this week, but for those inquiring about training camp, the camp’s schedule should be released later this week; the first on-ice rookie camp session is scheduled for Friday morning. The Kings will face the Golden Knights for a pair of rookie games at TSC on Tuesday (5:00 p.m.) and Wednesday (1:00 p.m.). (Did you hear that the Reign will host Eisbaren Berlin in an international friendly?!)

Lots more to come over the next nine months, Insiders. Let’s talk soon.