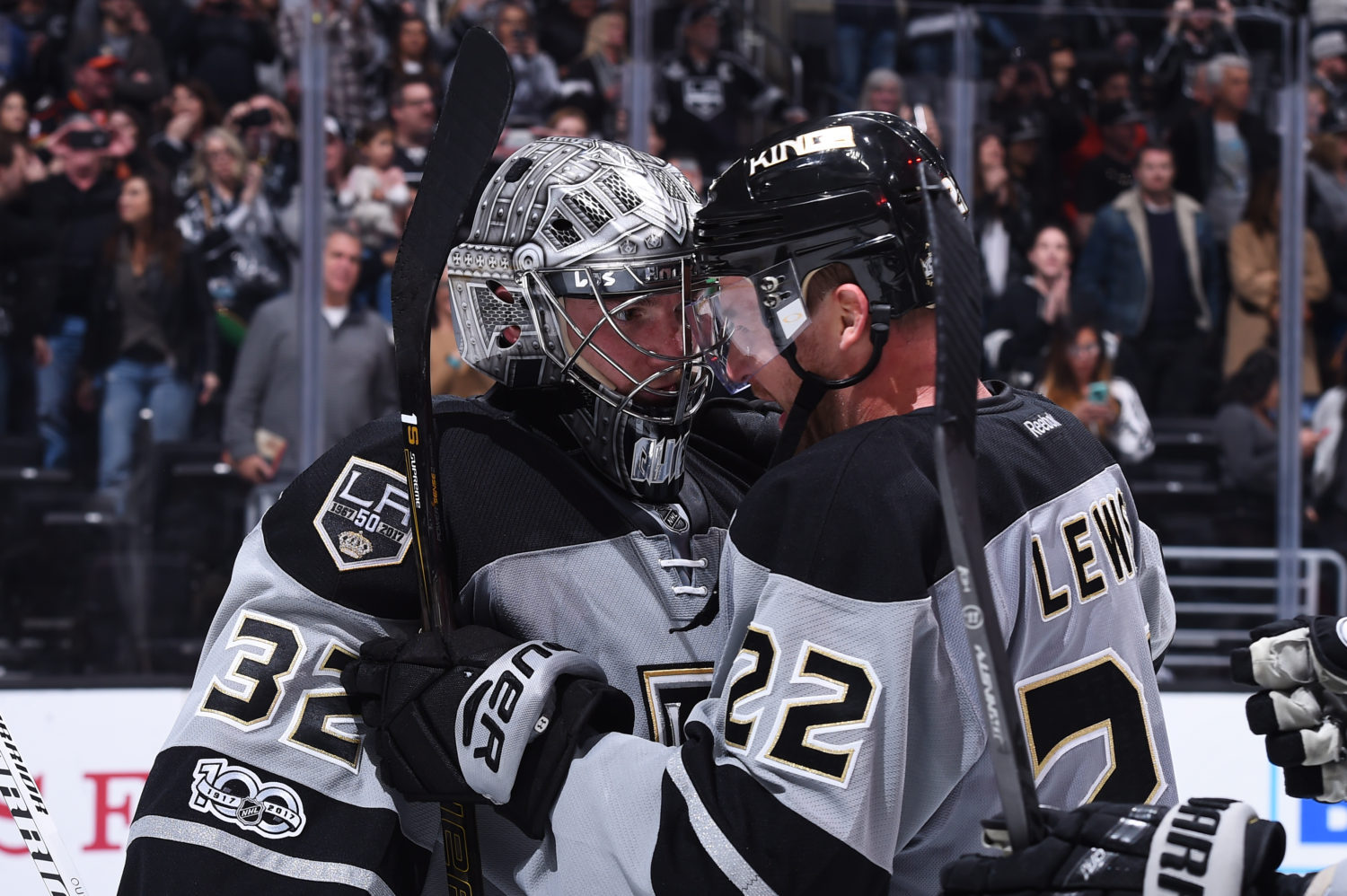 The slow crawl of the hockey off-season continues has reached a new pole: the Kings released their promotional schedule on Friday while announcing that single game tickets will go on sale to the general public on Monday, August 7.

The nuts and bolts, via LAKings.com: All promotional dates are subject to change. Additional promotional nights, including Legends Nights, will be revealed at a later date. American Express card holders will receive pre-sale access to purchase with their American Express card beginning Monday, July 31, while Kings Season Ticket Members, Partial Season Members, and eNews subscribers will receive access to pre-sales before the general public regular season on sale. Individual tickets can be purchased online on LAKings.com, AXS.com, and by visiting the STAPLES Center box office. Full Season, Half Season, and Quarter Season Memberships are now on sale with limited availability, and these Memberships offer the most benefits, event access, and perks.

The fun stuff! Now, if you’re Mrs. Insider, you’re tired of Mr. Insider coming home from Dodger games and the such with yet another bobblehead. So much clutter! Well, too bad, Mrs. Insider. There are *four* bobblehead dates this season, three of which will be holiday-themed as part of a series sponsored by Mercury Insurance. In honor of Halloween, there’s Kyle Clifford zombie bobblehead day on October 14, to celebrate the holidays there’s an elf Tyler Toffoli bobblehead on December 5, and on St. Patrick’s Day, Tanner Pearson will don a green uniform. There’s also a special BOBblehead given to fans on Bob Miller Celebration Day, Saturday, January 13 against Anaheim.

There are also special Beer Fest and Sunday Funday promotions throughout the year. Details, prices and on-sale dates are still being finalized, but for Beer Fest, tickets purchased through a promotional link will also provide entry to a themed party, similar to special Oktoberfest and St. Patrick’s Day celebrations of seasons of yore. Tickets purchased as part of the Sunday Funday promotion will also come with a beer and hot dog. Again, more details will be coming.

A more aesthetically pleasing list can be found here, but for a quick glance of this season’s promotions, here’s the list: