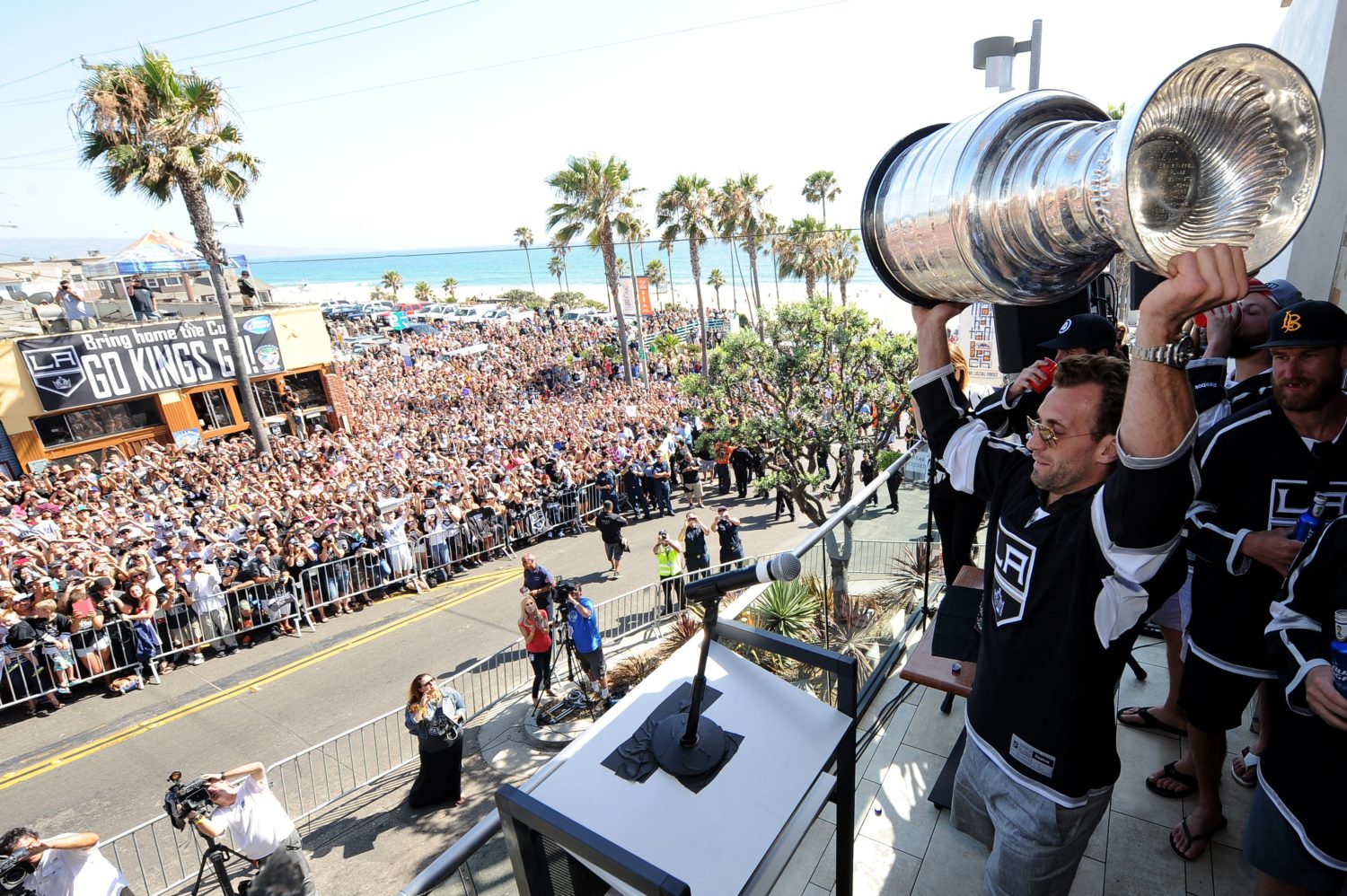 Jarret Stoll, who gained experience in a development “internship” position last season, has been hired as a Consultant on a part-time basis by the team to work in Player Development. His position will allow him to continue to work with the club’s young centers in Ontario and elsewhere within the pipeline.

His duties will be similar to his duties last year, but with a touch more structure than when he was just starting to carve out a role in player development. Calling the opportunity “exciting” and describing how he loved the work undertaken with the development team, he’ll again call upon the lessons and subtleties he learned through an 872-game NHL career that included two Stanley Cup titles and a Western Conference Championship and share that with a young group of centers, who will have the opportunity to benefit from his responsible and respected game. In January, Ontario Head Coach Mike Stothers noted that Stoll’s presence was good for both the young centers, such as Mike Amadio, and those with more miles, such as Andrew Crescenzi, Brett Sutter and TJ Hensick.

In describing his focus, Stoll explained that most rewarding aspect of his work with the club was making the younger players feel comfortable in the demanding world of professional hockey and watching them implement what they learned under his direction in live game settings.

The work continued in earnest when he took the ice and ran drills at development camp last week.

“It was weird being out there,” he said. “I wanted to take off the track suit and put on the equipment and do some of the drills with the guys.”

As a member of the staff barely removed from his extended tenure as a player, that energy should translate well to the club’s prospects, who will be able to bank on the experiences and perseverance of someone who won two Stanley Cups as a player.