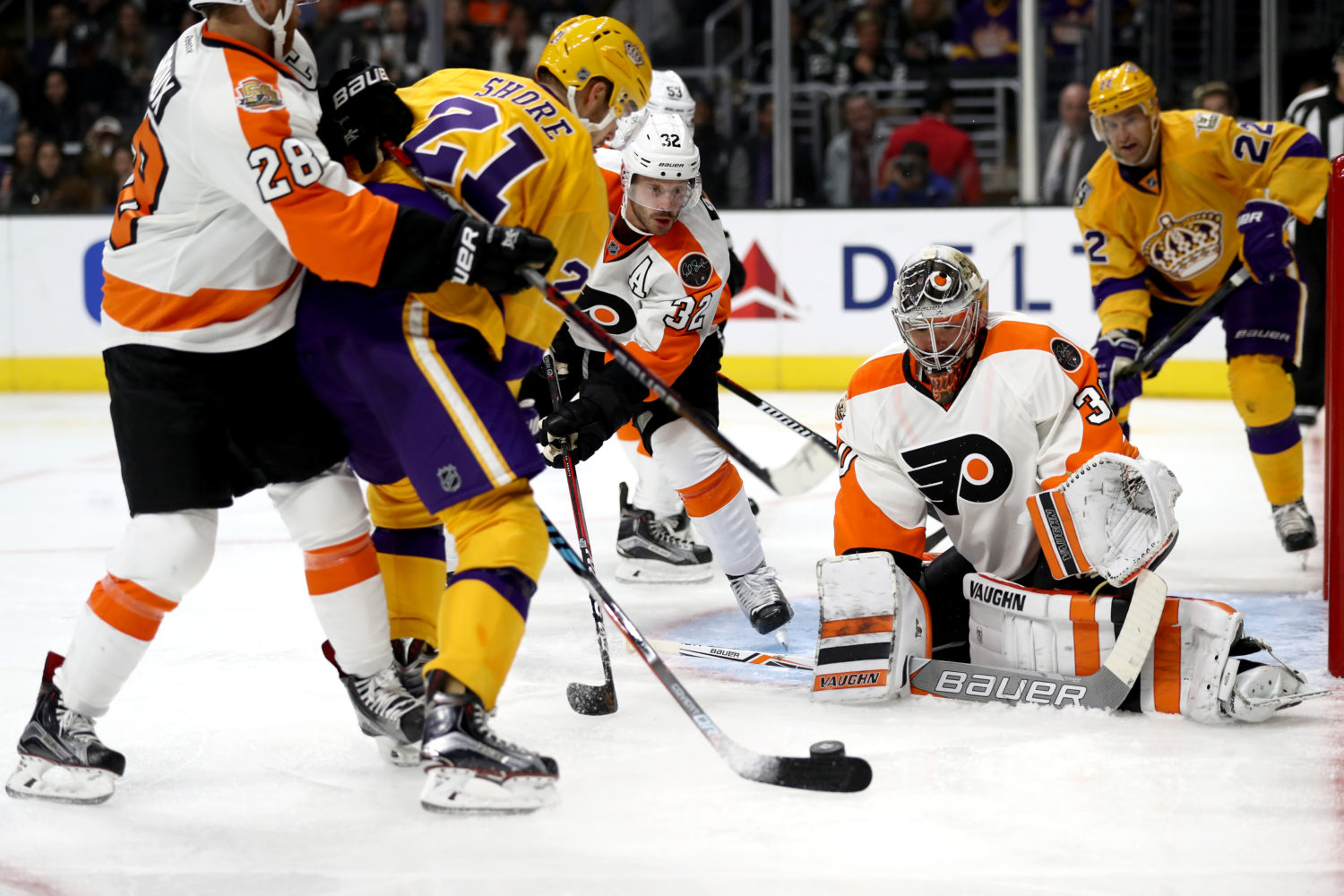 The Los Angeles Kings will open the 2017-18 season at home against the Philadelphia Flyers on Thursday, October 5. The announcement came as part of a Wednesday league-wide release revealing all 31 teams’ home openers. Interestingly, the Vegas Golden Knights will open the season with a road back-to-back at Dallas and Arizona on October 6-7 and will return to T-Mobile Arena to play their inaugural regular season game against the Coyotes on October 10.

Philadelphia will open the season at San Jose the night before the Kings’ season opener. Other games that kick off the season on October 4 are Toronto at Winnipeg and Edmonton at Calgary .

Los Angeles opened the 2016-17 season on the road at San Jose last October before returning to Staples Center to host Philadelphia in a 50th anniversary celebration between the two 1967 expansion clubs, a game that resulted in a 4-2 defeat. The Kings have lost their last five home openers since 2011-12, when they began the season with a 3-2 overtime win over the New York Rangers in Stockholm in which they were the designated home team. They later returned to Los Angeles for their first Staples Center game on October 18 and defeated St. Louis, 5-0. The Kings have lost three straight season openers since a 3-2 shootout win at Minnesota on October 3, 2013. Overall, they are 20-20-9 in season openers and 23-18-8 in home openers.

Oct. 14 will mark the 50th anniversary of the Kings' first NHL game, a 4-2 win over the Flyers at Long Beach Arena. Forum wasn't open yet. 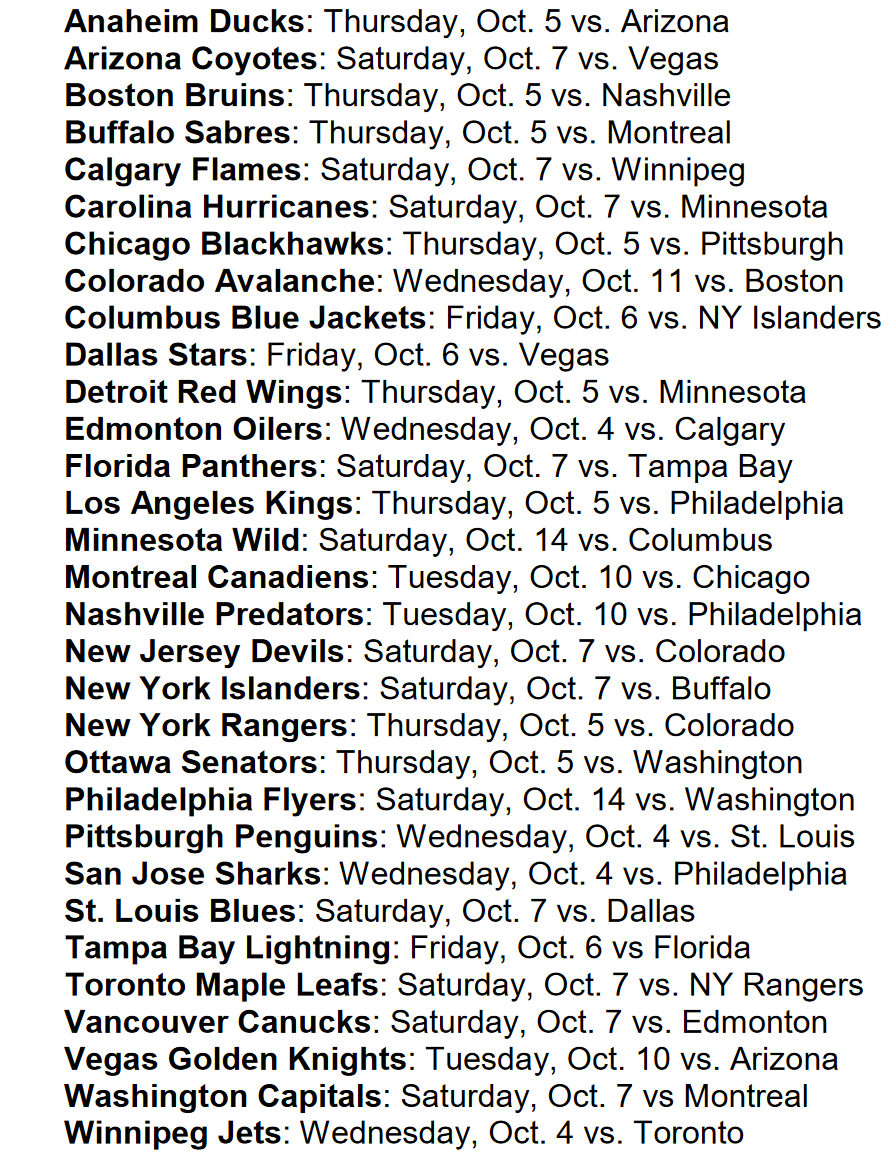