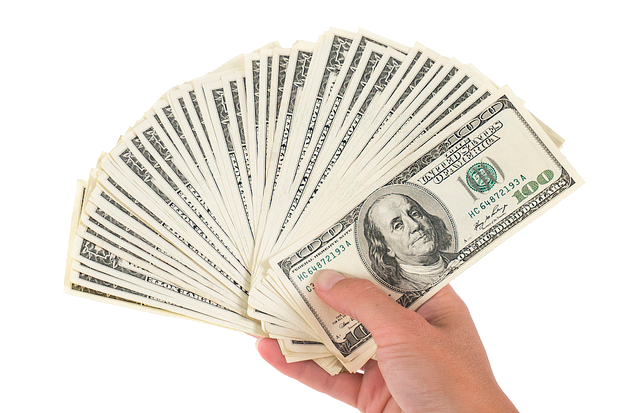 The NHL and NHLPA on Sunday announced the payroll range that teams will adhere to for the 2017-18 season. Via a league release, the salary cap ceiling is $75-million, the adjusted midpoint is $65.2-million, and the salary floor is $55.4 million. The $75M cap represents a $2M dollar raise from the 2016-17 salary cap.

The $75-million ceiling began coming into focus on Friday. Click here for a detailed look of the Kings’ salary structure, and what a $75-million cap means for their interests.

Because of the NHLPA’s ongoing concern that too high of a percentage of players’ paychecks is tied up in escrow, the players did not vote to enact the full 5% escalator of the salary cap, which they had the right to do.

Earlier today, I joined Kings Men Podcast for a quick discussion about the expansion draft from both a Kings-centric and league-wide focus. We were joined late by my daughter, who insisted on getting a word or two in on a bright Sunday morning.