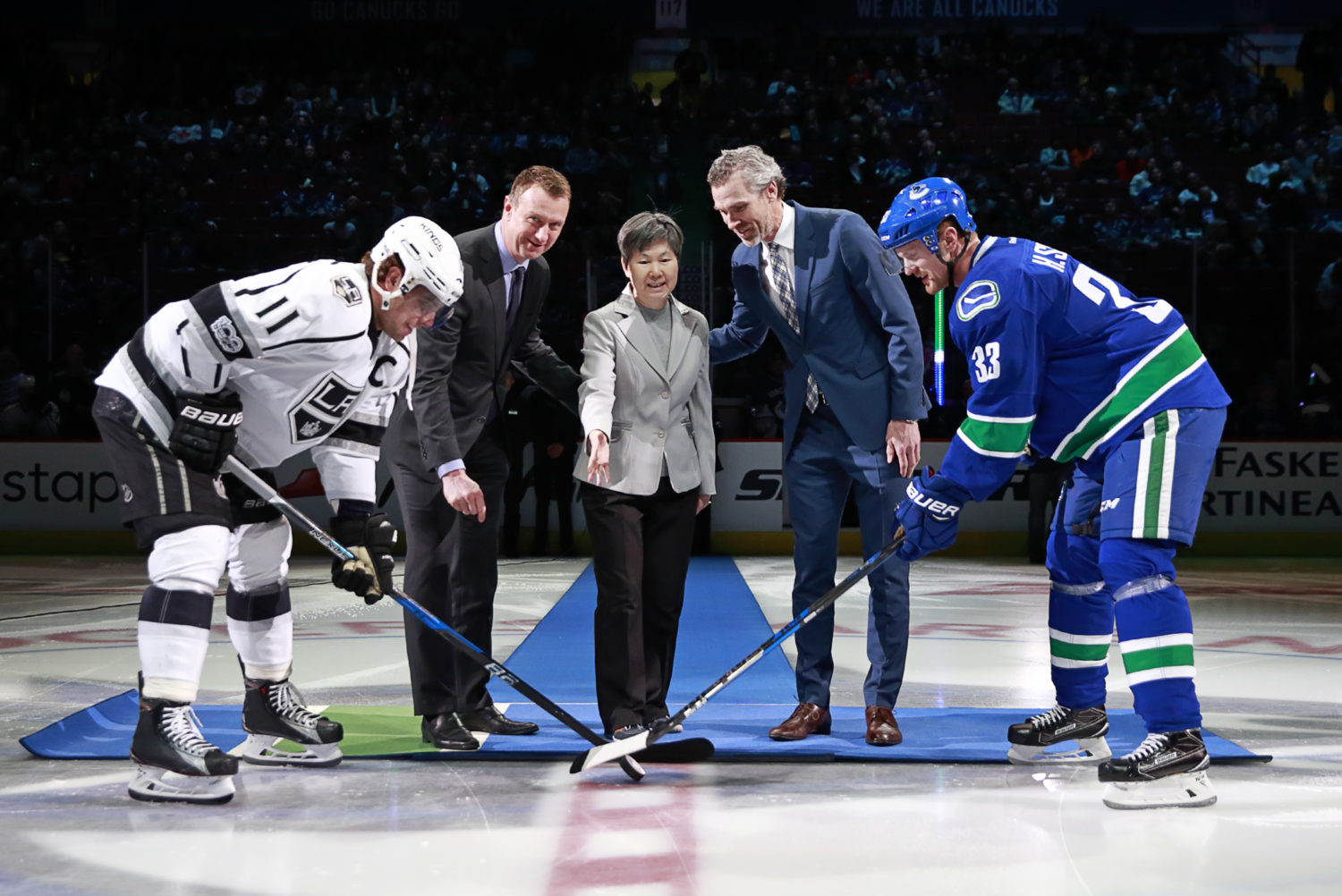 The Kings announced their preseason schedule on Thursday:

TICKETS: They will go on sale later this summer.

THERE WILL BE SPLIT SQUADS: I was surprised that I had to answer this on Twitter earlier but no, that’s not a Shanghai-Anaheim-Beijing three-in-three. There will be split squads involved. One group will travel to China, and the other will travel to Glendale and Anaheim.

WHY CHINA? China’s interests work in concert with the NHL’s interests. The world’s most populous country has experienced a massive-scale infrastructure expansion over the past decade, and with the 2022 Winter Olympics coming to Beijing, China has invested ungodly sums of money in an effort to improve its standing across all winter sports. This includes the potential to add 200 rinks across the country and invest heavily in hockey programs from grassroots levels. Keep in mind that league revenues grow from major ancillary events such as the Winter Classic, the Stadium Series and this China series, which, by extension, raise the salary cap. More importantly, it plants seeds of growth so that some 10, 20 or 30 years from now, there may be Chinese players who benefited from this concerted project to reach the highest levels of professional hockey, which would continue to push the sport globally and vastly increase interest and revenues in a market where there is a rapidly expanding middle class. I wrote about this in late March.

ALMOST FROZEN FURY: Kings-Golden Knights. T-Mobile Arena. September 26. There is fun to be had in Vegas on a Tuesday.

CAMP KINGS: Development Camp will take place from June 26-30 at Toyota Sports Center, while the actual training camp in advance of the 2017-18 season will open with its first on-ice session on September 13, according to the team’s release.

KINGS, KNIGHTS AND ROOKS: The Kings will also host the Vegas Golden Knights for a pair of rookie games on September 12-13. Information on these games will be made available at a later date.

SEASONS GREETINGS: Training camp will end on October 1. The regular season officially opens on October 4. The full list of home openers will be released on June 21, followed by the full schedule release at noon PT on Thursday, June 22.