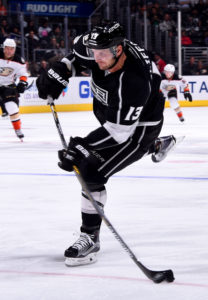 The good: The lede, more or less to a word, of what was written about Kyle Clifford last year applies here. The standard the 485-game veteran sets is not measured in goals or points, but in understanding game situations and exhibiting a toughness measured in his honesty, willingness to play through pain and brash disregard for anything outside of that which helps his team win hockey games. He is a player who could very well wear a letter. Of all the younger players asked to provide a greater share of a redistributed leadership algorithm, Clifford is among those whose grip has come naturally and with the most ease. He scored intermittently, he fought, he raised his relative possession rate over three points and finished in the black, compared to his teammates, for the first time in his career. These moments are overshadowed by the type of interjections represented well by The Calgary Consortium. Before the game, there was one of the season’s beautiful moments as Clifford plainly negotiated the terms of Matthew Tkachuk having to answer for his elbow to Drew Doughty’s face and then continuing the conversation with Deryk Engelland as a crowd formed during warm-ups. All of this was exchanged honestly on both sides and laid out the table of contents in a 4-1 divisional road win.

As for the numbers, Clifford did a good job of sawing the opponents off this past season. With 1.25 goals against per 60 minutes – he played 73 games and was on the ice for only 16 five-on-five goals against – he led all Kings who played at least 30 games. He ranked second in the NHL, behind only Nic Dowd, with an on-ice 21.3 SA/60, displaying the best ability of his career to suppress shots and improving six shots against from 2015-16. His time on ice average rose by over 80 seconds, and he ranked fifth on the team with 146 hits.

The bad: As good as Clifford was in limiting offense, he was deeper in the red at the other end of the spectrum in creating it. His 1.11 on-ice GF60 was the 16th worst rate among qualifying NHL forwards. Having seen more time along Dowd than any other forward this past season, and despite the team’s 62.1 CF% percentage when the two were on the ice together, the Kings averaged 0.6 goals for (and against) per 60 minutes with any combination of those two forwards. This was despite Clifford starting shifts in the offensive zone with a noticeable uptick in frequency from any previous season, and against competition that was on the opposite end of the likes that Anze Kopitar, Jeff Carter and Tyler Toffoli regularly faced. In the end, this is an extreme representative of a King in a depth role: Los Angeles neither scored nor was scored upon while Clifford was on the ice. But L.A. needs goals – badly – and with a $1.6-million cap hit through the next three seasons, he’s being paid handsomely as someone wedged squarely into a role that he adheres to well. That role has not yet included special teams time, and though Clifford has proven to be versatile in moving up and down the left side of the lineup, he’s now 26 years old and has scored seven, five, seven (in 48 games), three, six, three and six goals since breaking into the league at 19. Of course, it’s hard to put a number on his growing leadership pull, but whatever it is, he’s paid well for it, a keep he’s earned through some hard, hard minutes. 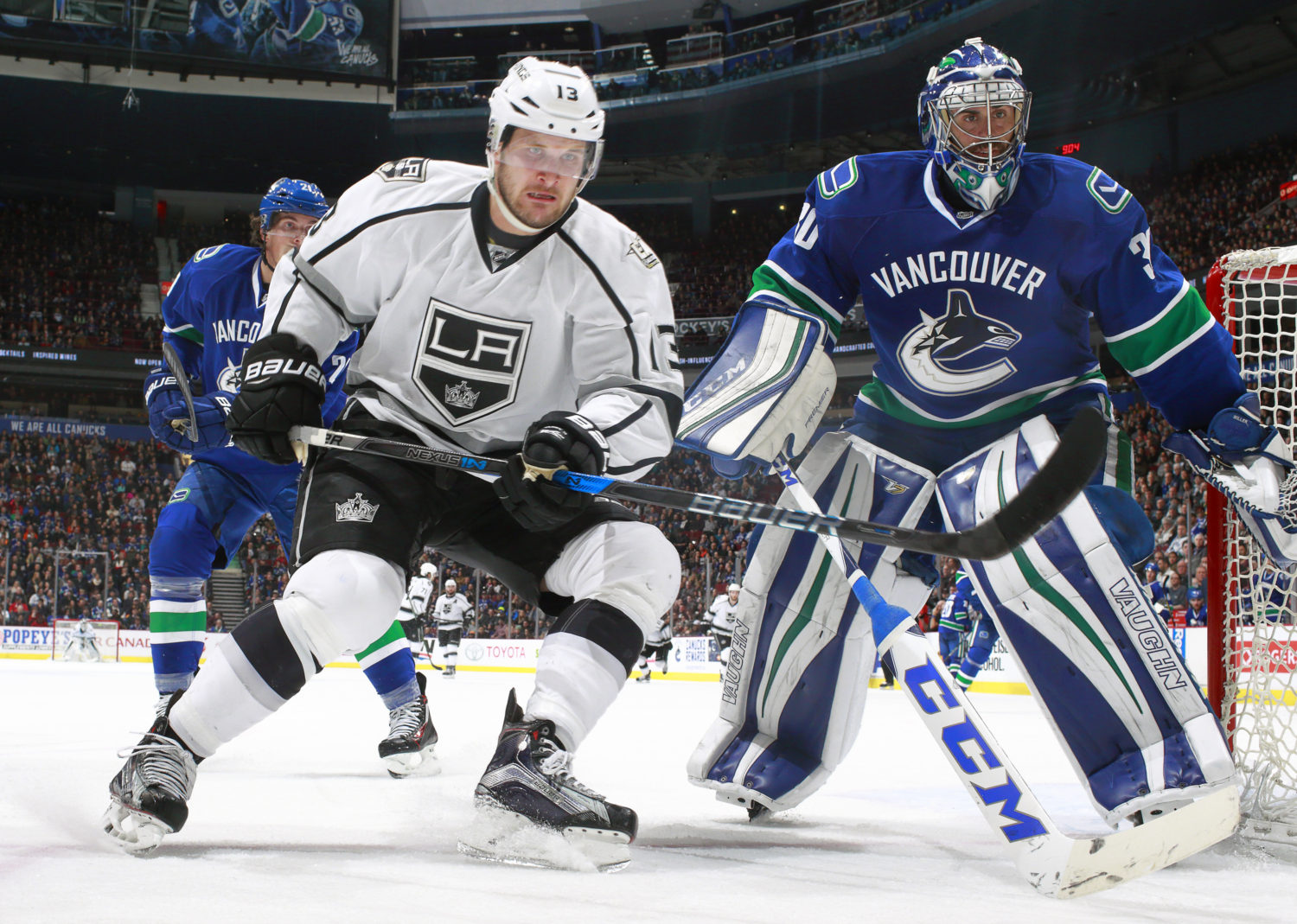 Going forward: It is likely that Clifford will be left unprotected in the expansion draft. The likeliest path to protection assumes the Kings go the 7-3-1 forward/defenseman/goalie route, a decision that would have to be precipitated by the trade of a defenseman. (Think of it this way: there are obviously better options than losing one of Alec Martinez, Jake Muzzin or Derek Forbort for nothing.) If the team decides on protecting eight skaters and a goalie, there’s just not a path in which Clifford is protected at the expense of one of those three defensemen, or Drew Doughty, Anze Kopitar, Jeff Carter, Tyler Toffoli or Tanner Pearson. Realistically, Clifford is part of a group that also includes Dustin Brown, Trevor Lewis, Brayden McNabb and Nic Dowd that is being pinpointed as a smaller pool from which the Golden Knights are likely to select. Clifford isn’t as probable to be claimed as others on that list, but the possibility of losing the rugged, honest, fan favorite still exists. The team will do what it can to prevent that from happening, because if one were to ask 20 different people in the front office and the coaching staff about what they think of Clifford, there would be a lot of similar answers. He’s highly appreciated by those he shares the dressing room with and is absolutely beloved by those in prominent positions with whom he has shared a long history. 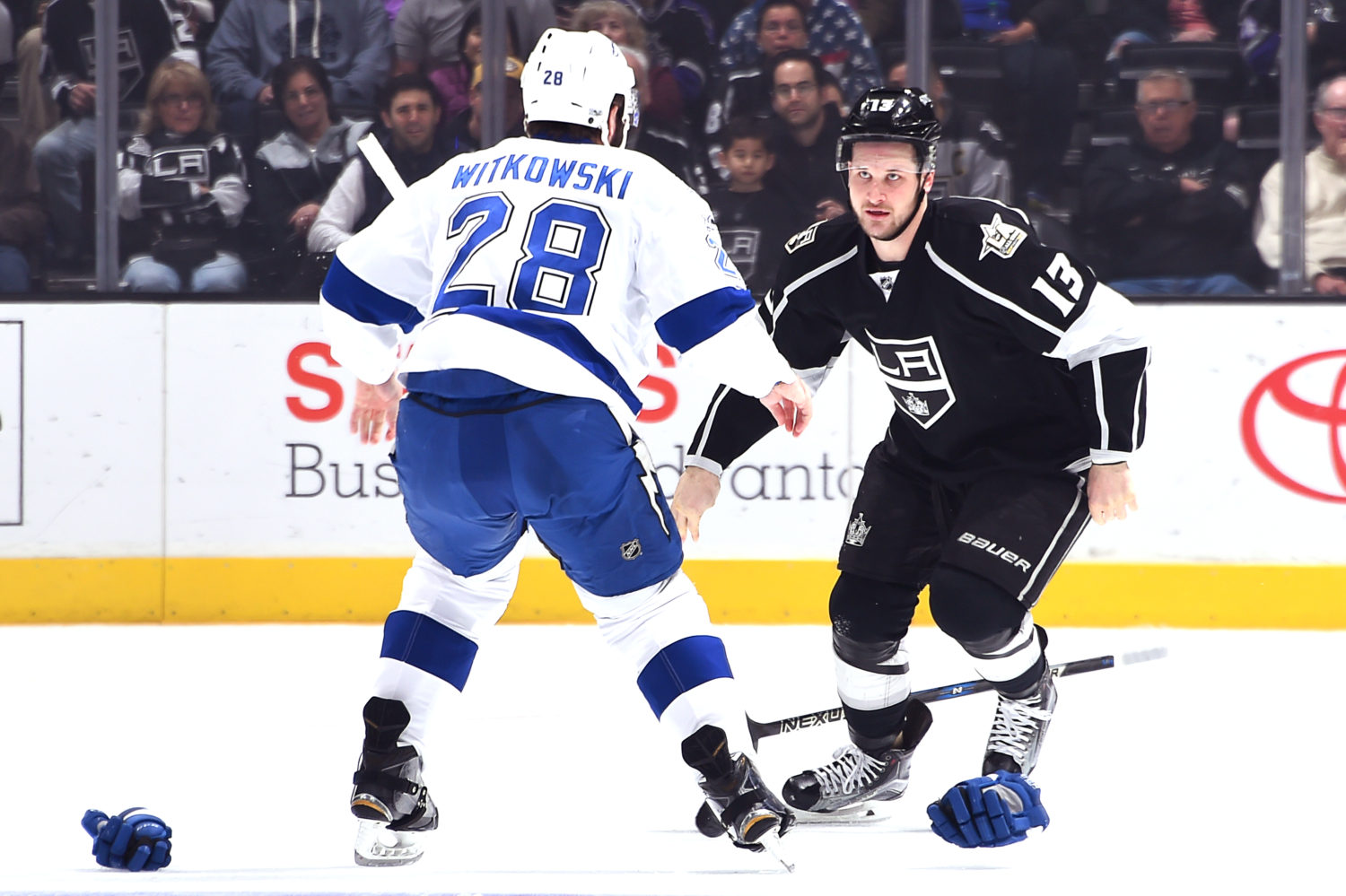 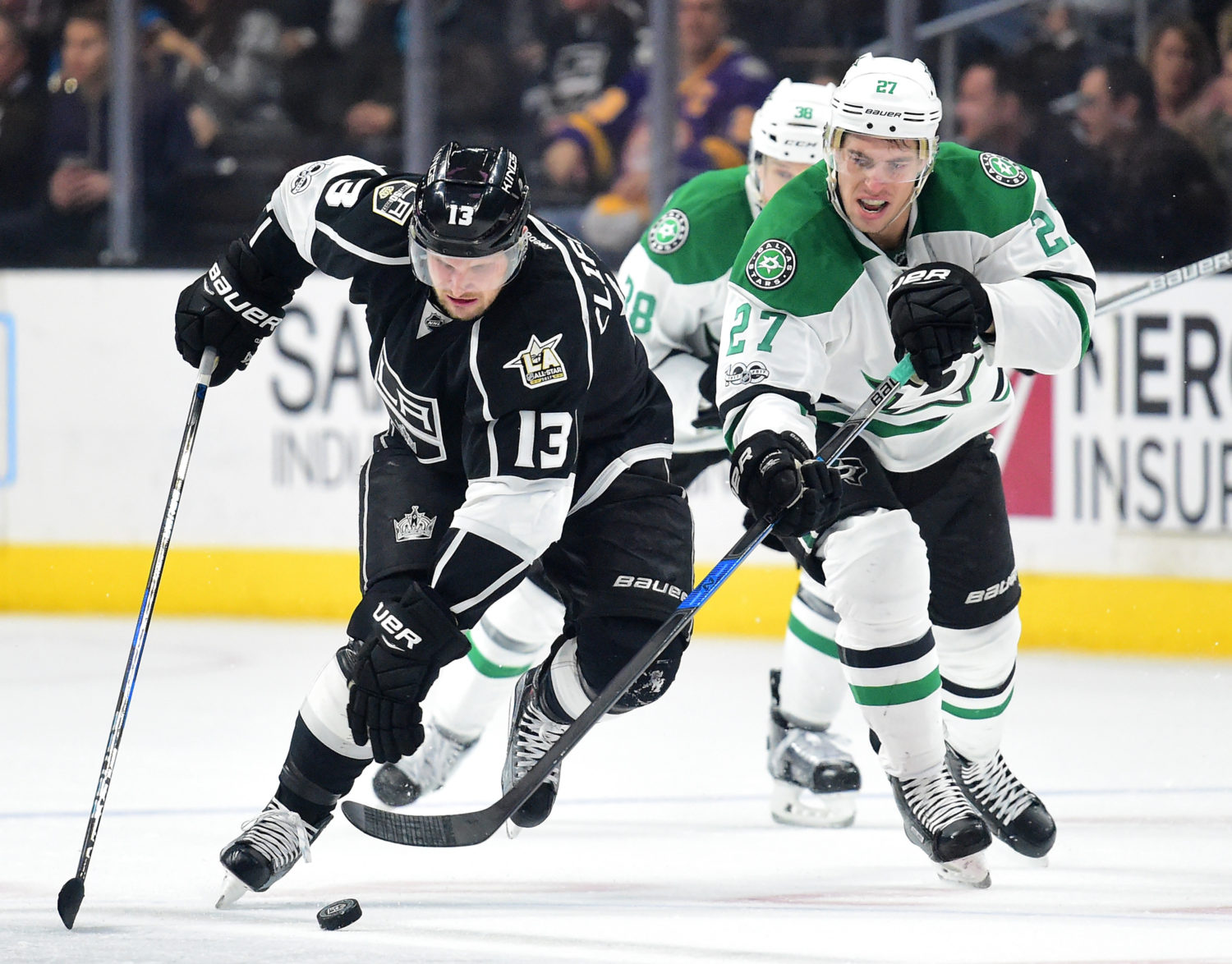