Looking back at expansion with Ferreira: “You get absolutely no respect” 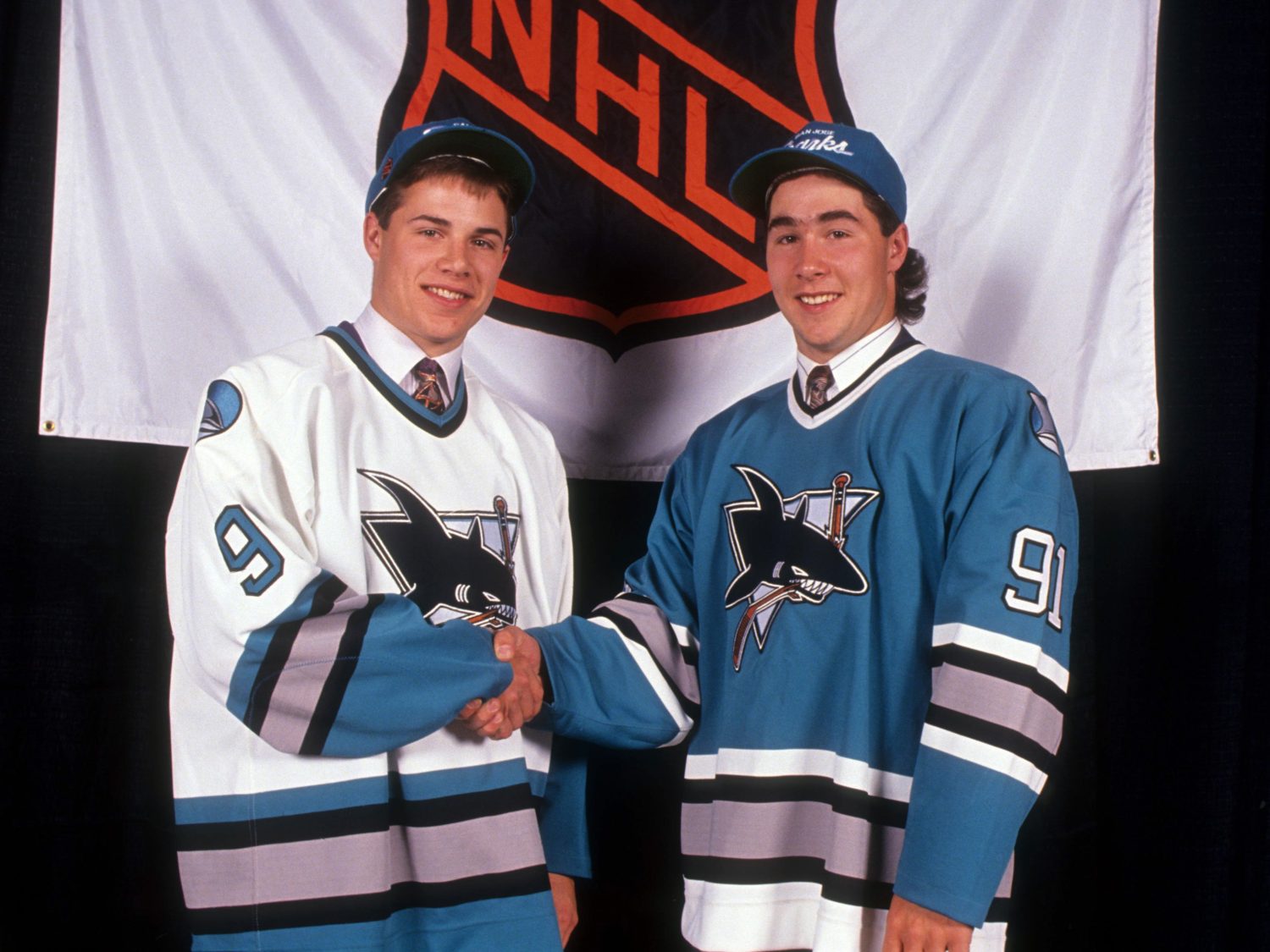 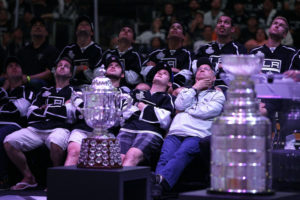 Jack Ferreira, the Kings’ Senior Advisor and Special Assistant to the General Manager, has lots of interesting experience putting teams together, just as George McPhee is currently doing with the Vegas Golden Knights. The original general manager of the San Jose Sharks and the Mighty Ducks of Anaheim, Ferreira oversaw the construction of two front offices during a period in which the National Hockey League expanded aggressively into warm weather markets.

The two expansion drafts he oversaw were vastly different. In San Jose, there was also the need to claim players from Minnesota roster via a dispersal draft before both the Sharks and North Stars fully stocked their rosters in the actual expansion draft.

Two years later, he experienced a quick turnaround between his hiring in the spring of 1993 and the late June expansion draft the Ducks shared with the Florida Panthers and ultimately put together a team that hung tough in the playoff race.

Ferreira, who advocated for a blacked out tooth in the Sharks’ original logo – an idea nixed by the league – and who learned of the Mighty Ducks’ initial logo when Michael Eisner dug out a prototype from his desk, spoke with LA Kings Insider about constructing an expansion team from scratch.

LA Kings Insider: What did you learn in San Jose that influenced how you operated when you were hired by Anaheim?
Jack Ferreiera: You get absolutely no respect, whether it’s from officials, other teams. I mean, other teams come in, you win, and, ‘they had a bad night.’ No one gives you any respect for doing anything right. And the other thing I learned because of that, I wanted a team with size. So when I went to Anaheim, we had a big team, and we ended up winning 33 games that year. 19 on the road. You didn’t get the top officials. I was in the third year in Anaheim and one of the linesmen who is now in the Hall of Fame, he said to me, he says, ‘wow, what a wonderful building!’ He says, ‘this is the first time I’ve been here,’ and we had been in existence three years. So it was still where you didn’t get as much respect as you really wanted. And I was told flat out in a meeting one time that they can’t put the top officials in one of our games because Detroit was playing Chicago. The one thing is, you earn respect. And so you just have to keep plugging along. The more we won big games, like that type of stuff, we were fine. In Anaheim, if they hadn’t changed the format to make the playoffs, we would’ve made the playoffs the first year. They changed it to top eight in points instead of the top four in each division.

LAKI: And I can imagine as you’re putting the team together and dealing with personnel decisions and trying to make trades, they’re not helping out, ‘they’re tossing anvils,’ as they say.
JF: It’s tough to make a trade, a hockey trade, player for player, because all people want from you are draft picks because they think you’re going to be picking high. So that’s what George is going to run into, although he might have a couple of [2018] free agents that people could be interested in.

LAKI: When you were with Anaheim, you were part of the draft where Dominik Hasek was unprotected. Was he ever considered?
JF: Here’s the deal with him. He had just come over. He was the third goalie in Chicago. Then he got traded at the end of the year to Buffalo. Buffalo in the expansion got to protect one goalie. They protected Grant Fuhr. In the National League, not many people had seen Dominik play. We didn’t consider him. I don’t know what Florida thought – they let him go, too. I told that once to a reporter, and he couldn’t believe it that Dominik was available. 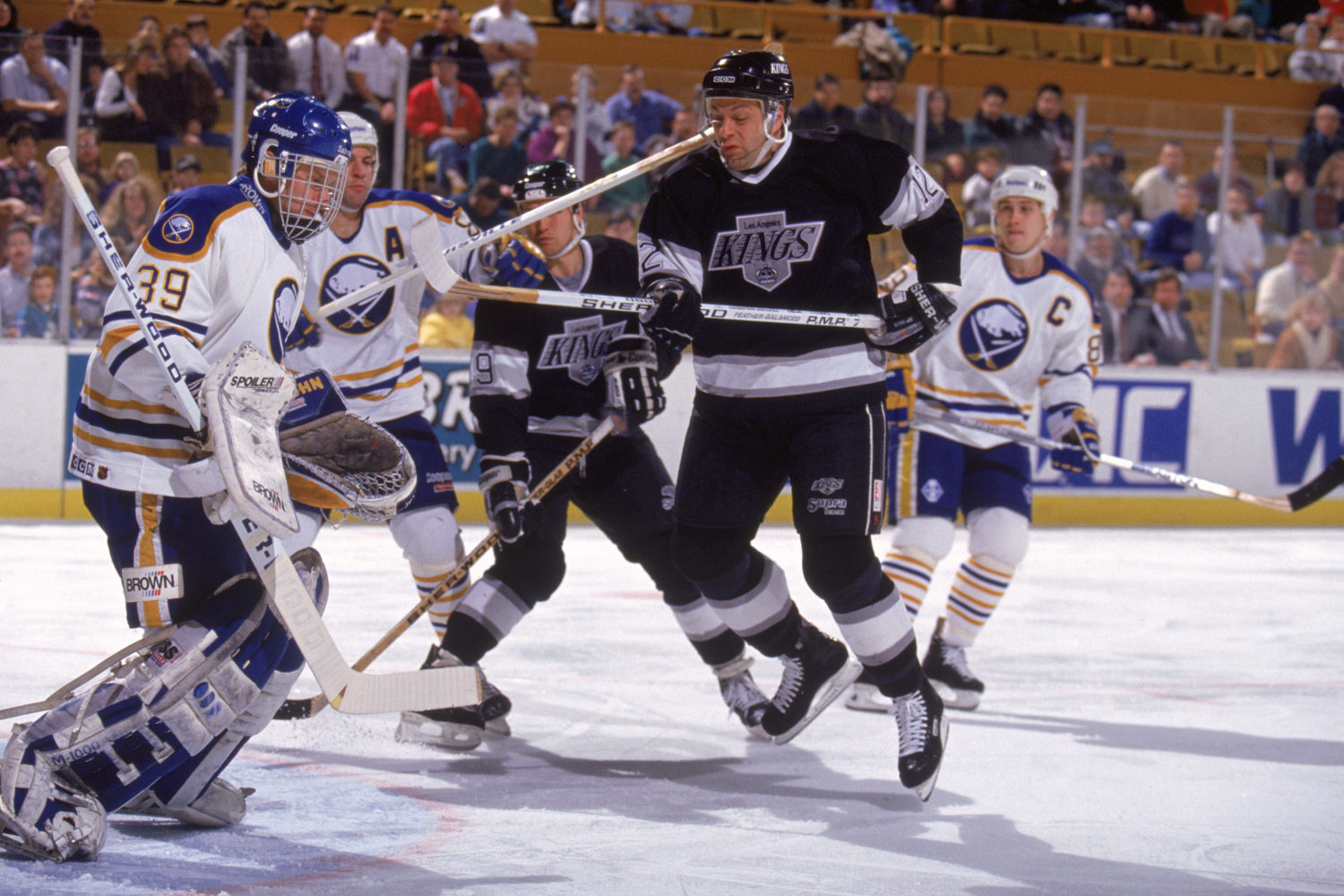 LAKI: You are obviously entrenched in Boston hockey and you worked extensively in Minnesota. How did those sunbelt, mid-1990’s environments compare to the markets you had previously been a part of?
JF: What made it different was it was exciting, because you knew it was going to take off. The league wanted successful teams on the west coast, not just Vancouver. They wanted other teams. So in that respect, it was exciting to try and build and get it going. To me, it was fun to go to work every day.

LAKI: Those two teams, from what I remember, those teams were built pretty quickly. What do you remember about building for the first year, leading up to the first game?
JF: As far as Anaheim, I got the job in the last week of March, and we drafted in expansion the first week of June or the second week – something like that. I had basically eight weeks to put the team together. Like I told you, we won 33 games, and it was basically Paul Fenton and myself in Anaheim. I had wanted to hire David McNab, but the Rangers wouldn’t let him go until after the amateur draft, which I could understand. So it was basically Paul Fenton and I that put that team together, and Pierre Gauthier. Pierre Gauthier had done amateurs with Quebec, so he was in charge of that, and I had done pros with Montreal, so I was ready for that, to take on the expansion. But that was crazy. I prioritized that we had to find depth in goal, we had to get D. Just like you build now, you build right up the middle. The first draft pick was Paul Kariya, although he was not going to join us right away because he was going to go back to school and then go play in the Olympics. We had some guys that played hard, and we took off. But the toughest thing was putting together everything else – the scouting staff, the front office staff. It’s unbelievable. I’m sure if you ask anybody that’s put together an expansion team, it’s unbelievable how many people come to you looking for a job. And a lot of them already had jobs.

LAKI: When you look at the efforts that Vegas has to go through right now, how would you compare this current 2017 NHL expansion plan to what you had to go through in the early 90’s?
JF: Well, when we came into Anaheim, every team had to lose two players. With Vegas, every team is going to lose one player. I really don’t know how to compare it, because other than we were under a timeline, and when you really get down to it, there really wasn’t that much available. You could almost pick everybody’s expansion, who they were going to protect. I’m sure they’re sick of looking at mock drafts and just want to get it going, or get conversations going with teams to see if they could make a deal to protect somebody.

LAKI: Do you remember any particular trades or offers to select players or avoid players that you’d be able to share?
JF: Never got a phone call. 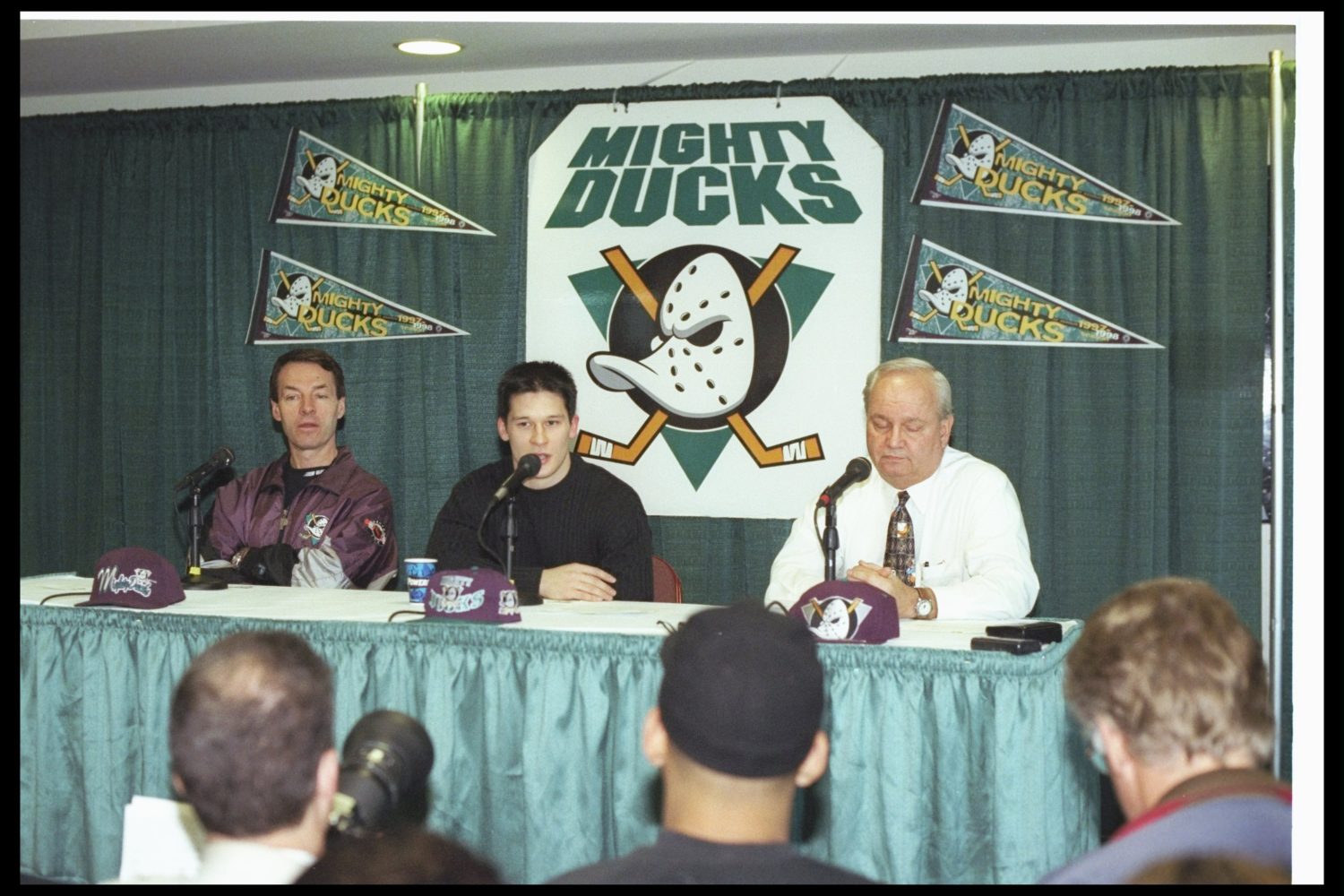