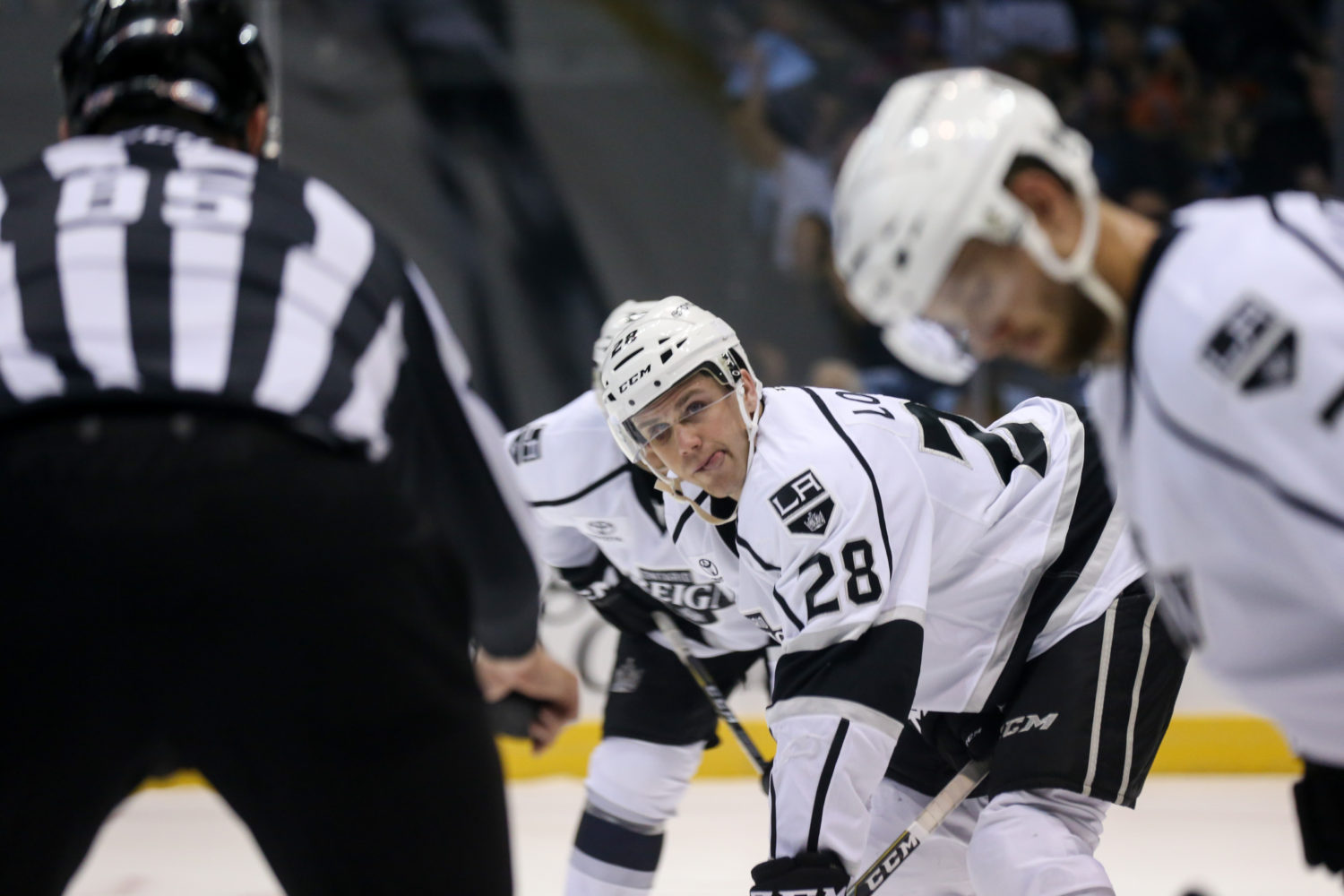 The Reign don’t know their full schedule yet for the 2017-18 season, but they now know who they’ll be playing in their third AHL season in Ontario.

The team released a list of which teams they will play and how many times (home and away) next season and for the first time, the Reign will play the Chicago Wolves (St. Louis Blues affiliate) and Milwaukee Admirals (Nashville Predators affiliate). Also, the team will face the Cleveland Monsters (Columbus Blue Jackets affiliate) for the first time in regular season play after losing to the Monsters in the 2016 Western Conference Finals via sweep.

Of note, the Reign and rival San Diego Gulls will meet a season-high 12 times. The complete schedule will be released at a later date.