Pionk signs with Rangers, plus a Fantenberg note 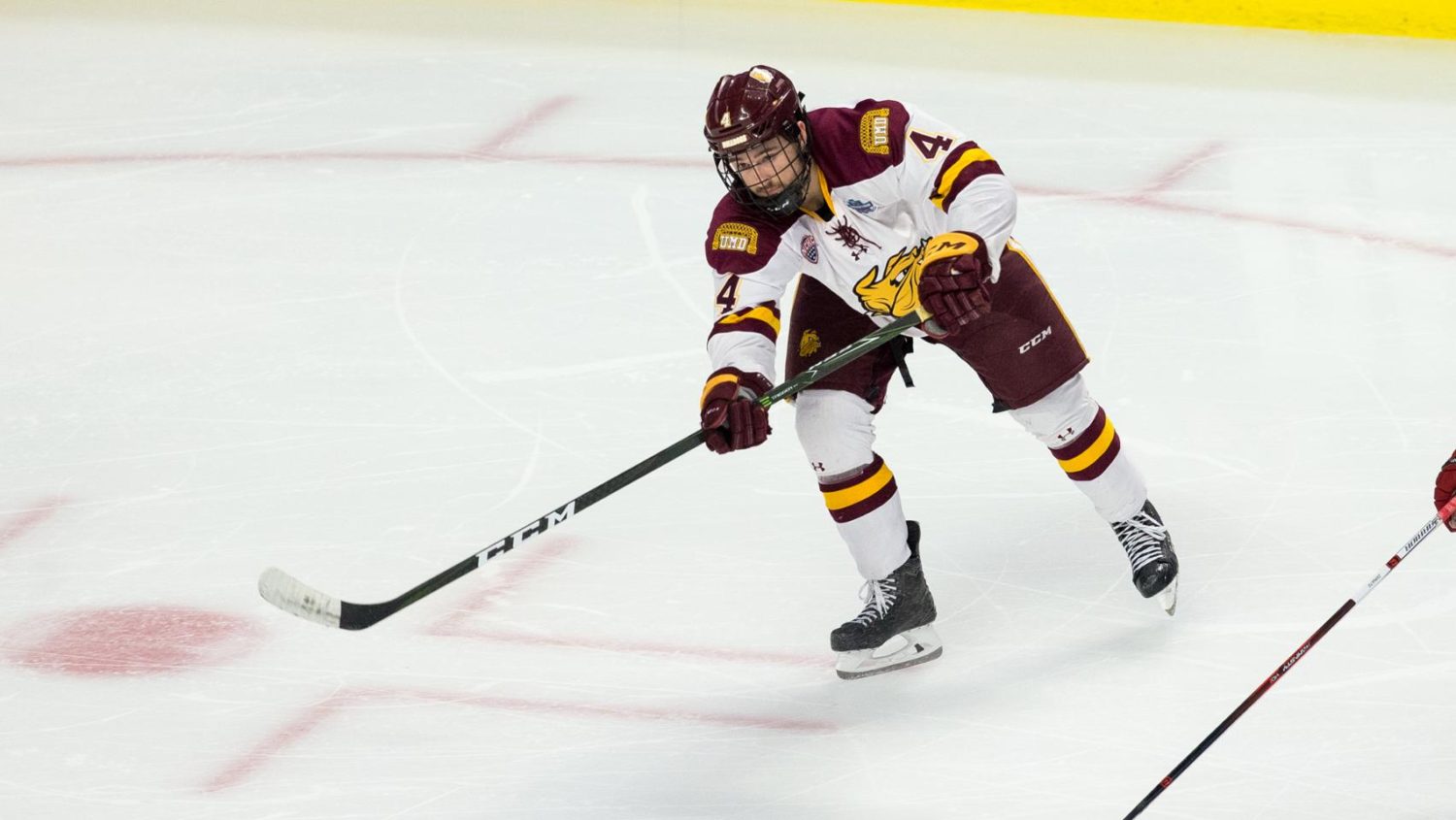 An update for those who’d followed the courtship of NCAA free agent defenseman Neal Pionk: Pionk has agreed to contract terms with the New York Rangers. This news was officially announced by New York and first reported by Sportsnet’s Elliotte Friedman.

It’s strange to mention that this is a “big loss” when Los Angeles never had him to begin with, but the Kings were among a very small handful of teams the 21-year-old defensive prospect who totaled seven goals and 34 points over 42 games with Minnesota-Duluth in 2016-17 was “heavily considering,” according to a source. (Chicago was reportedly also among the finalists.) But Pionk is seen as someone who could contend for a roster spot sooner rather than later, and once he ultimately makes the NHL jump, which seems to be the expectation, profiles as a second-pairing right defenseman capable of aiding a team’s transition game and logging some pretty good all-purpose minutes.

Meanwhile, the Kings have signed Swedish defenseman Oscar Fantenberg, who totaled three goals and 23 points in 44 games of his 25-year-old season in HC Sochi, where he was selected to the KHL All-Star Game but could not participate due to injury. A more thorough evaluation of Fantenberg will be posted here in the next day or two, but I’m told he’s another transition-comfortable defender who “creates pace with the puck, recognizes options quickly and skates smoothly with authority.”