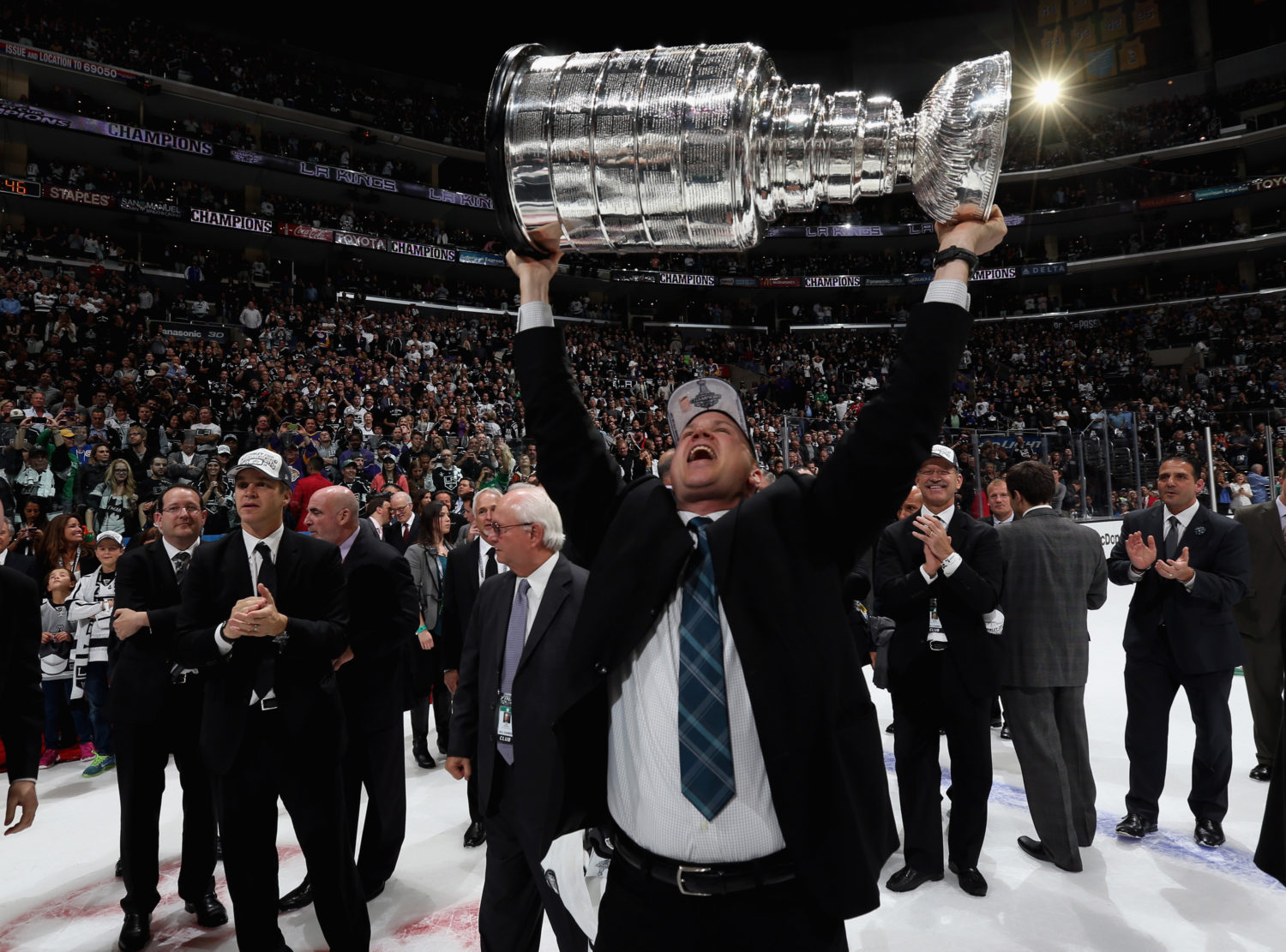 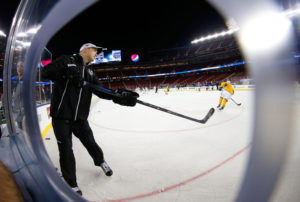 The Los Angeles Kings informed Assistant Coach Davis Payne that he had been relieved of his duties on Tuesday, continuing a re-shaping of the front office and coaching staff in the wake of the firings of Dean Lombardi and Darryl Sutter and the promotions of Luc Robitaille and Rob Blake.

In a statement, the Kings said “Our organization wishes Davis and his family the best in their future endeavors.”

Having coached the St. Louis Blues from midway through the 2009-10 season through the beginning of 2011-12, Payne was hired in the 2012 off-season and spent four seasons with the club, winning the Stanley Cup in 2014. A forward who spent four years at Michigan Tech, Payne appeared in 22 NHL games with the Boston Bruins as part of an eight-year professional career. Before joining St. Louis, the 46-year-old previously held coaching positions with ECHL-Greenville, ECHL-Pee Dee, ECHL-Alaska and AHL-Peoria. He won the 2006-07 ECHL Coach of the Year award while with the Alaska Aces.

It wasn’t only the forwards and the power play that Payne oversaw, but also the comprehensive implementation of the team’s structure and detail along with Darryl Sutter and John Stevens.

This, of course, raises the question over what the plans are for Stevens, who had previously been linked to interest from Carolina, Pittsburgh and Vancouver before he was promoted to Associate Head Coach shortly after the 2014 Stanley Cup triumph. It is more likely that Stevens would be under consideration for the head coaching position than the possibility that he and the team would choose to part ways, but there are conversations to be had with him and others in the coming weeks.

Vice President / General Manager Rob Blake said at the time of the press conference earlier today that no decisions had yet been made on Stevens or Payne, but that “…with the hectic day yesterday and the circumstances surrounding there, we have to kind of step aside here and go through a whole list of things so all that will be obviously in the mix. Hiring a coach and a philosophy for the coach is of upmost importance, but there will be time involved.” 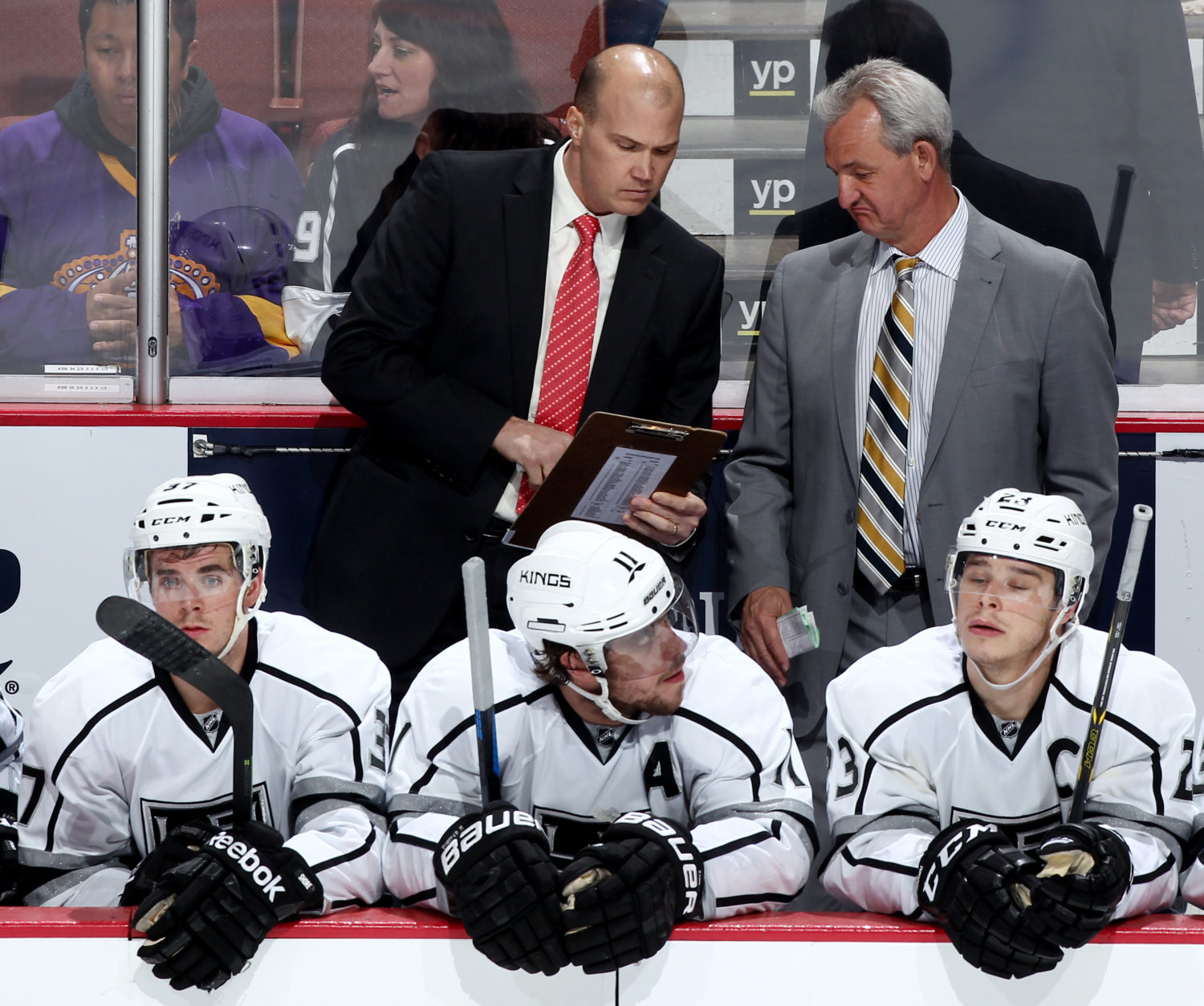