Here’s a stick tap to Bob Miller and Jim Fox, both of whom shared some memorable on the eve of Bob’s final broadcasts in the National Hockey League. With eloquence, Bob also credits Jaime Jarrin and Ralph Lawler when Vin Scully and Chick Hearn’s names are referenced, and he shares some advice Hearn gave him early in his tenure in Los Angeles. He opens up about the style in which he expects to broadcast his final two games and then recalls the details of covering the Ice Bowl from the roof of Lambeau Field on a day in which it was minus-26 degrees when he awoke in Madison, Wisconsin. 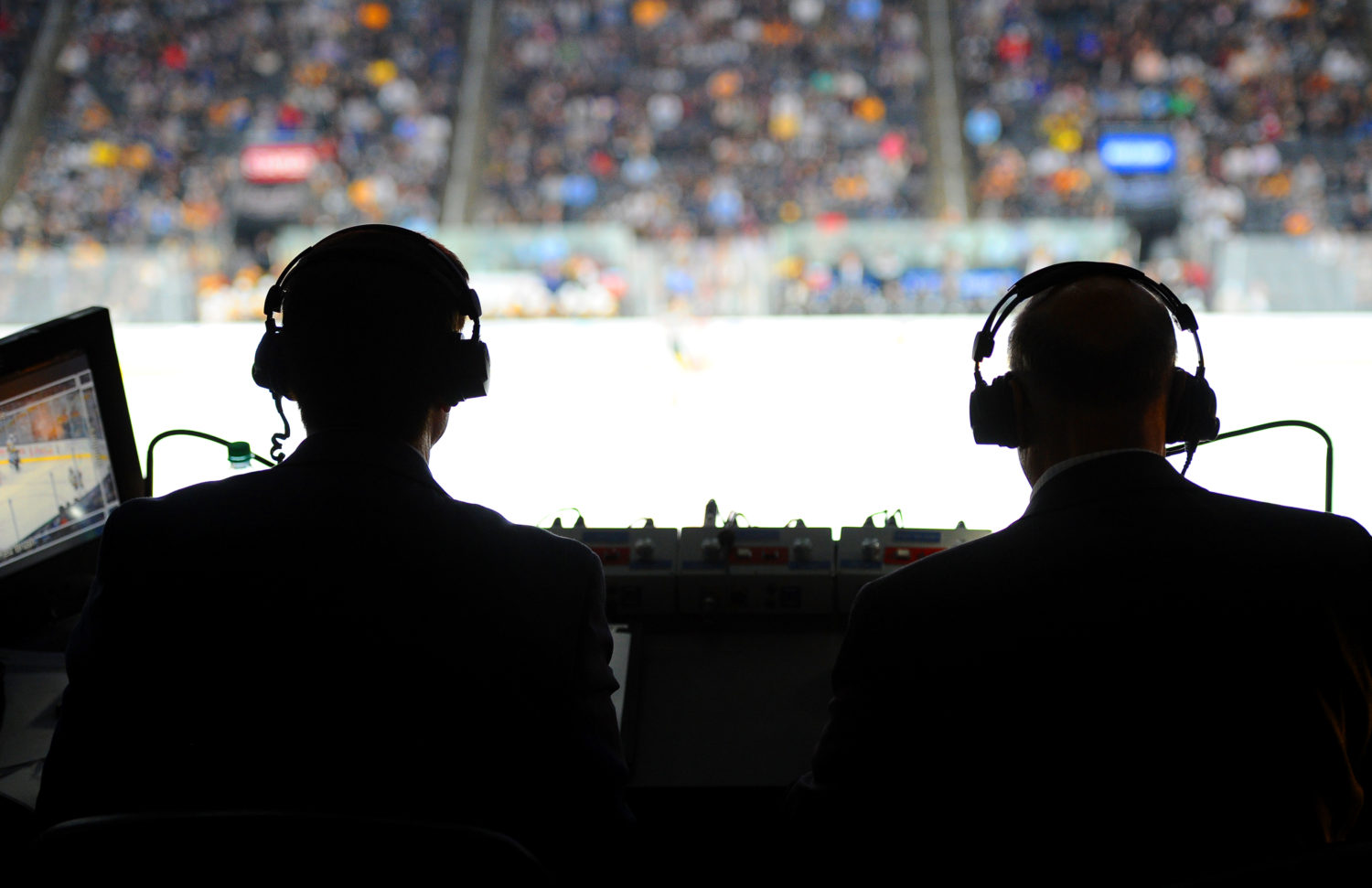