On his assessment of Nick Shore’s line from Tuesday’s game:
I think they had a rough first period and really good second and third periods [Reporter: Do you see natural chemistry between Nick Shore and Dustin Brown? It seems like maybe off the ice too, which is something I’ve asked them a little bit about.] I don’t know – you’d have to ask them about it. They’ve played together lots, and last year King and Shore and Lewis was supposed to replace the Jarret Stoll line for us, so now Brownie’s there.

On whether he’s “disappointed” in Adrian Kempe and his recent lack of scoring:
No, not disappointed at all. I think it’s a long time since this team’s had a 21-year-old in their lineup, so he’s got lots to learn about being consistent and every shift and every game. He’s got lots to learn about it, so there’s lots to learn. You’re not going to learn just by playing. You’re going to learn by watching and by listening and things like that. I didn’t like taking him out tonight, but it’s the same thing – we have another young player in Andreoff who hasn’t played lately, so I wanted to get Andy back in. Dowd moved back in last game and Shore deserved to stay in the lineup, so I didn’t take them out tonight. Tanner scored, so I left him in the lineup tonight. There are a lot of guys in that same group. Again, I keep saying we’re in the position we’re in because we haven’t had the consistency from a lot of players that are guys that haven’t played much that are still trying to prove themselves in the league. It’s not a ‘challenge’ to them, but it’s their opportunity to take full advantage of getting to play. You’ve got to do it by position. Adrian can play two positions, but Andy getting back in tonight, so your four centermen are your four centermen from last game. If one of them didn’t play well, hey, Adrian’s going in. It’s not that hard to figure out. The players see it and understand it, and it’s our job just to make a tough decision for them.

On whether Jordan Nolan is “day-to-day”:
I couldn’t tell you. I went on the ice today and I was trying to figure out who the hell wasn’t out there, and I figured out halfway through he wasn’t out there, so that’s about as much as I can [share]. We want guys really interested in practicing and playing tonight. 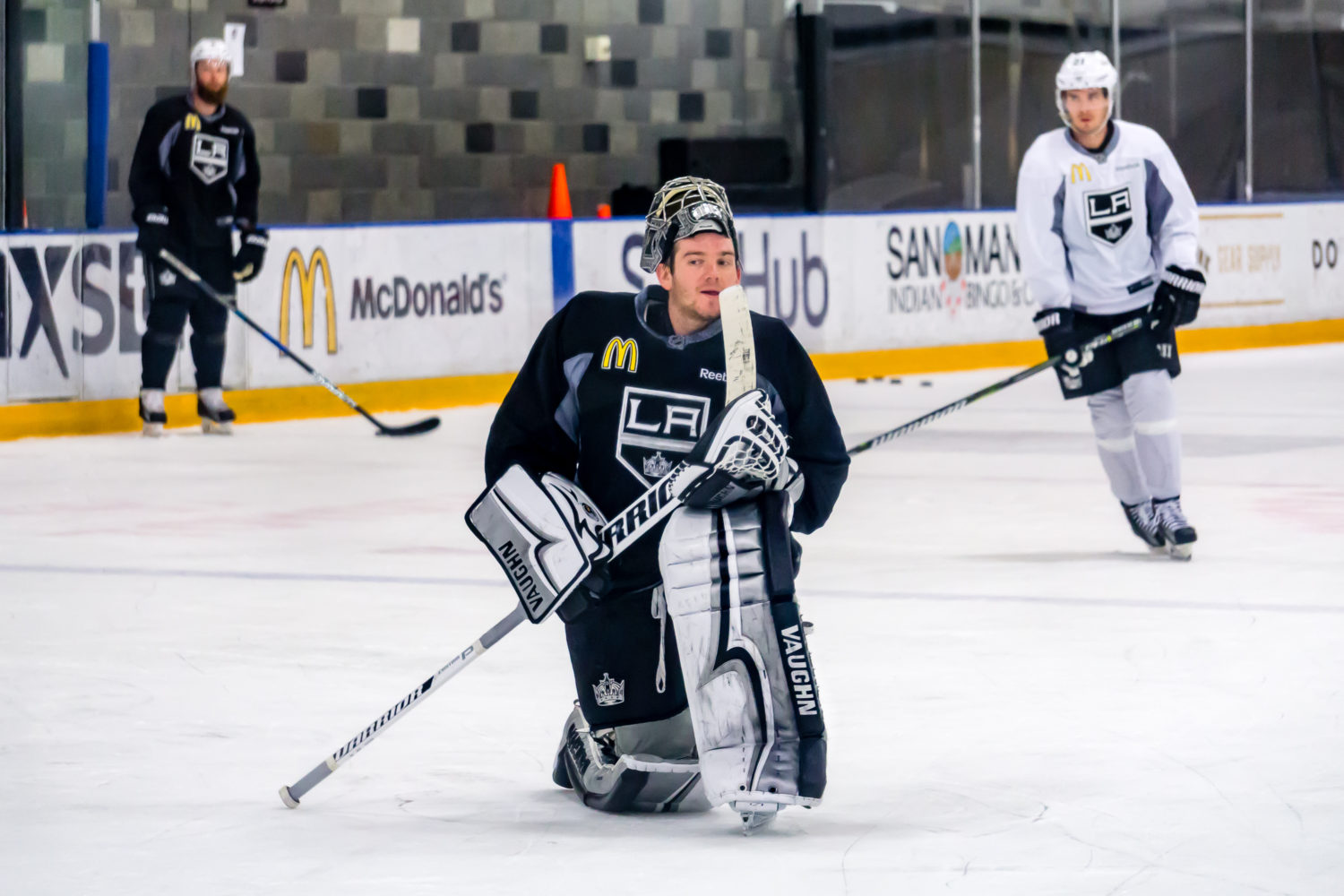 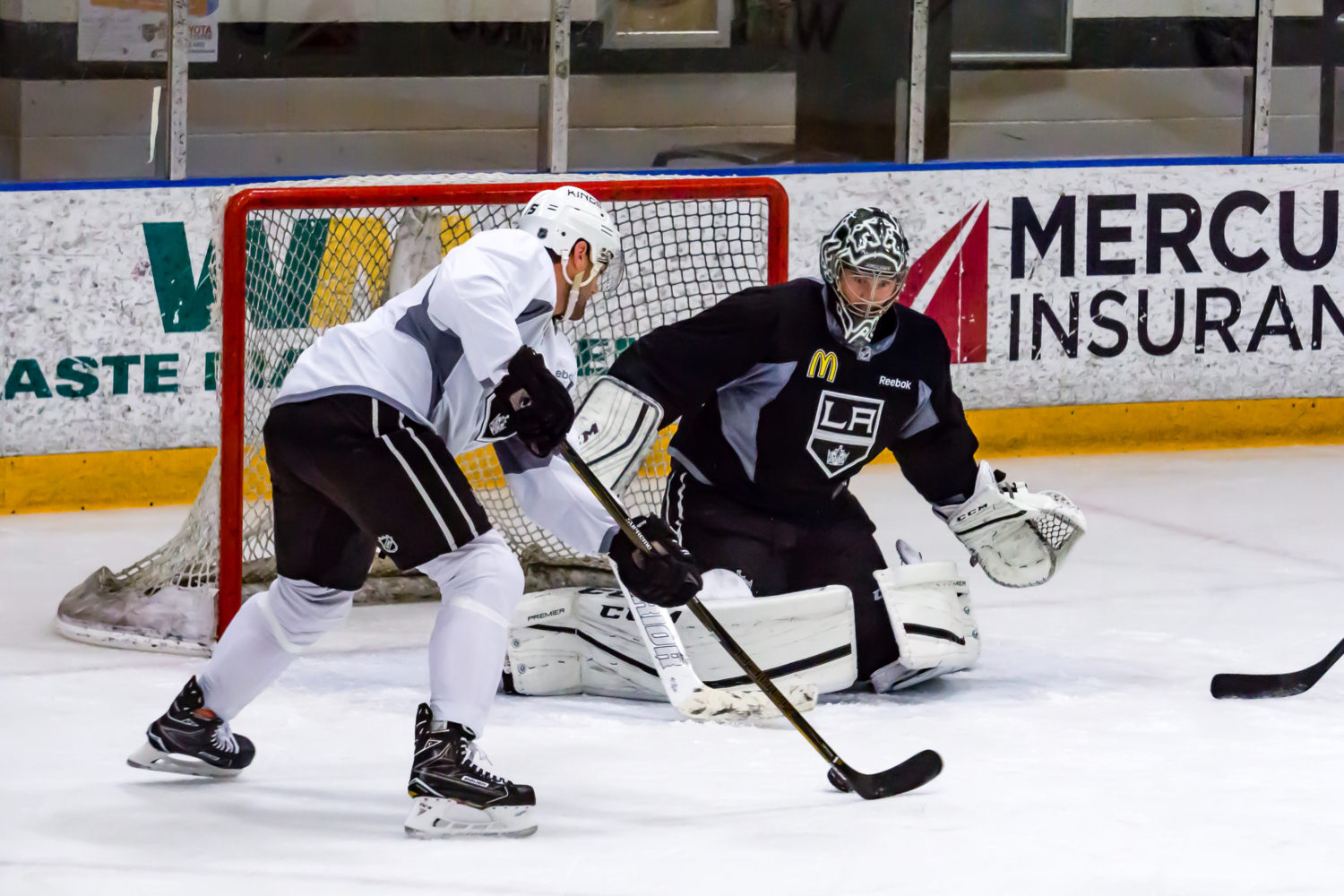 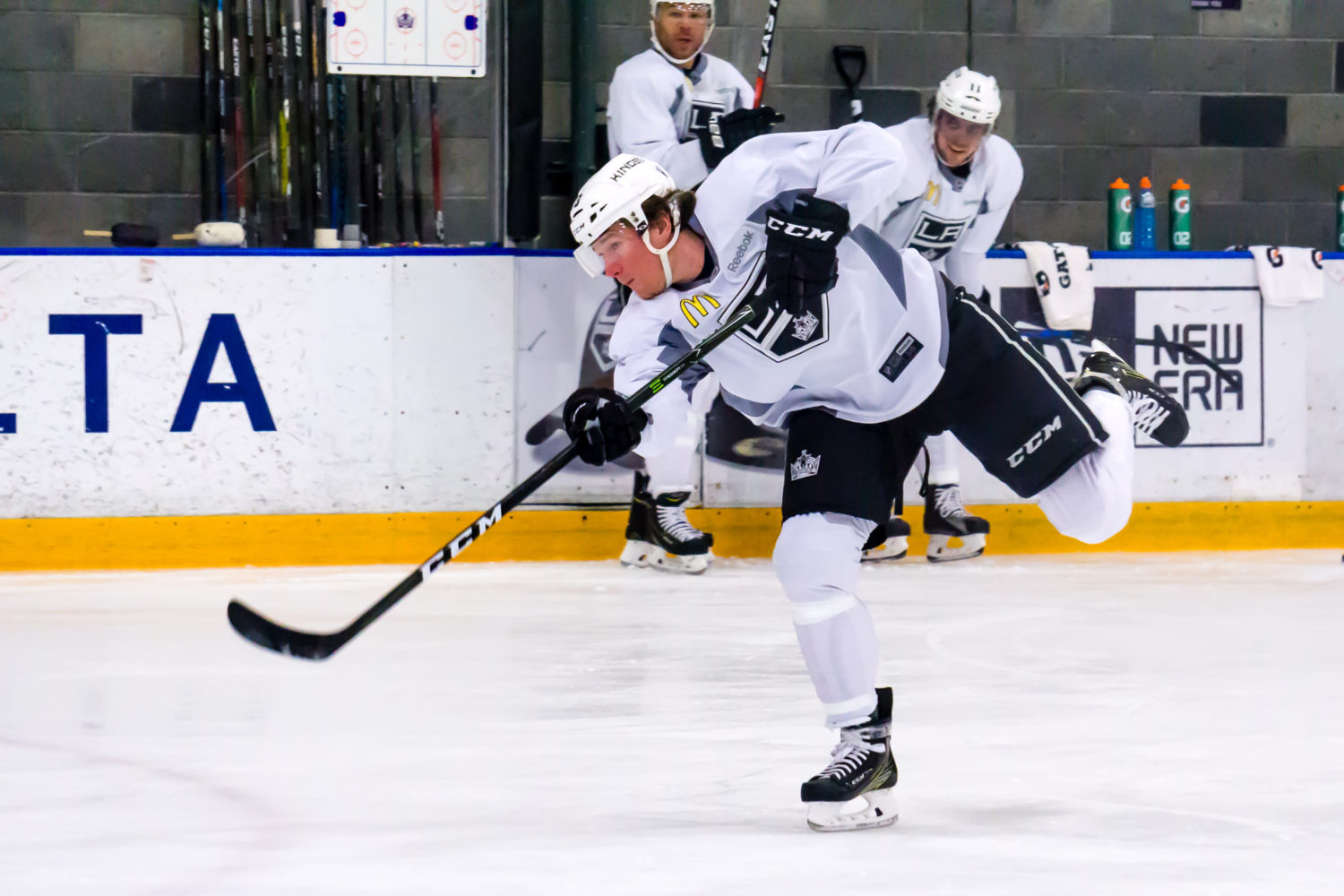 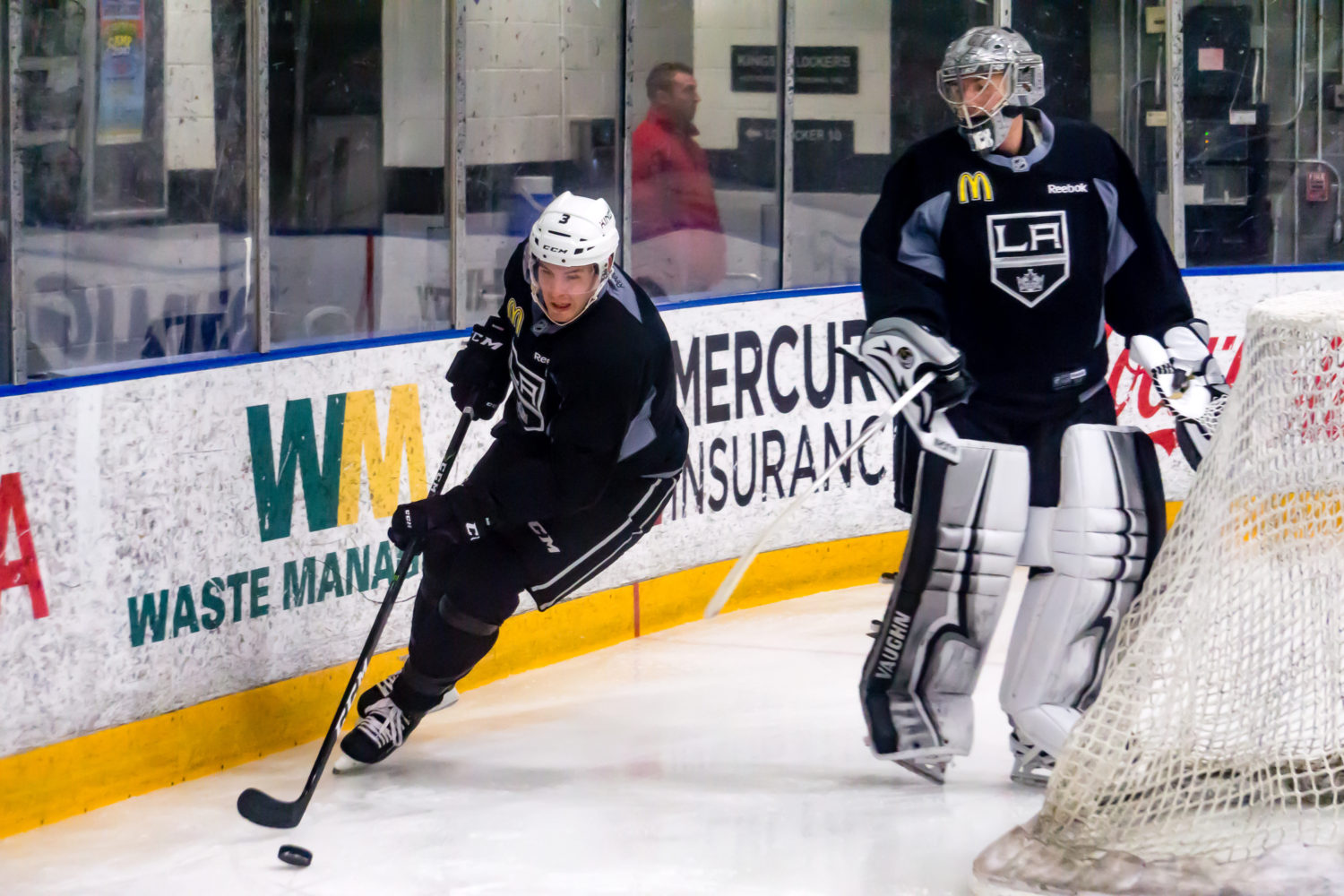 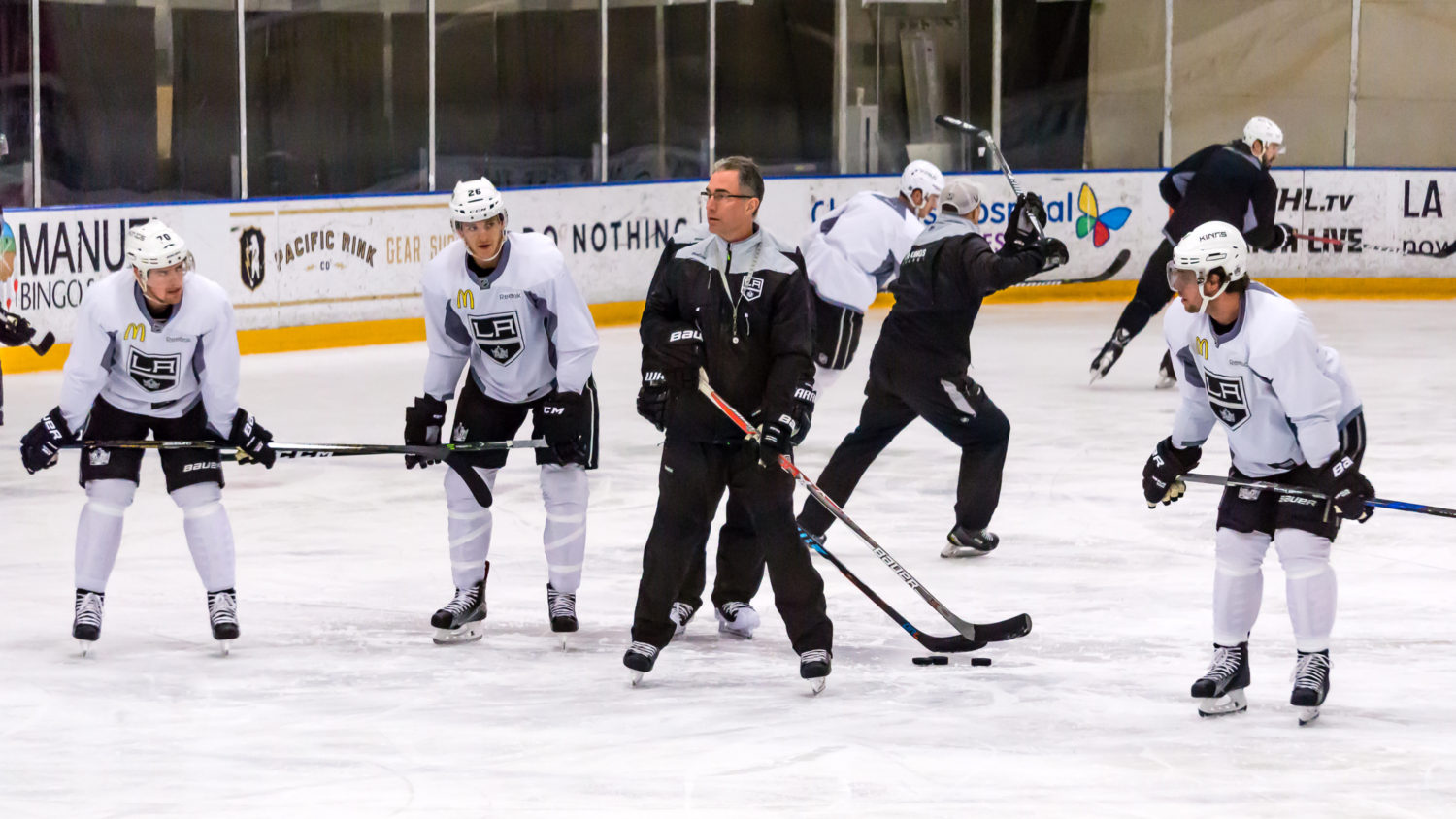