A closer look at “playing the kids” 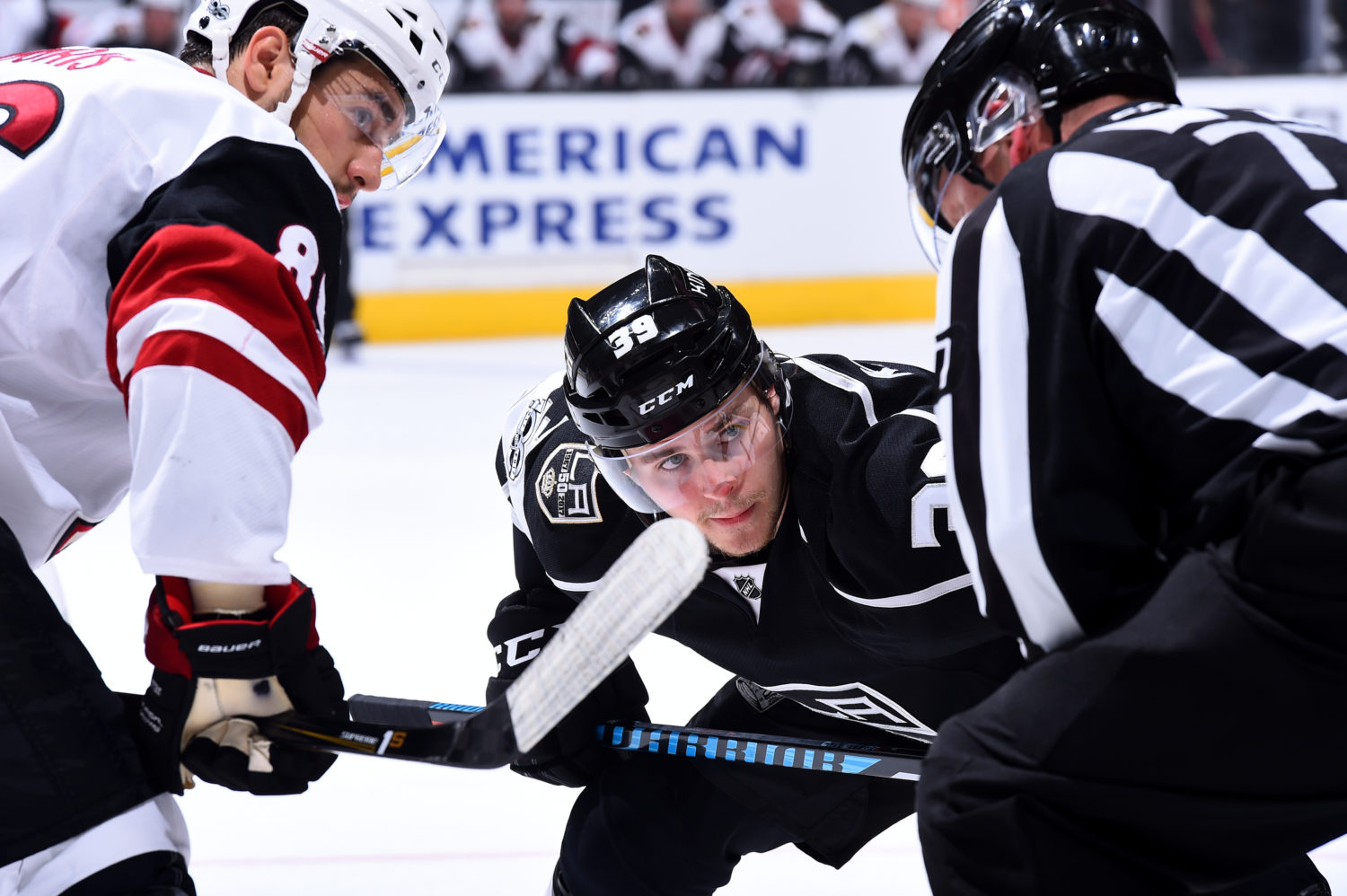 The question that was expected to be asked shortly after the Kings were eliminated from playoff contention was some derivative of, “So, do the ‘kids’ get a lot more ice time now?”

But, say, might Kempe be on the ice for an extra faceoff that maybe he wouldn’t have previously been a part of?

“I’ve put him in on a lot of faceoffs, but I’ve got to take him off on a lot, too,” Darryl Sutter said. “Hey, they have to prove that they can win at this level, and so far they haven’t. So that ‘they’ is several of them.”

And therein lies the balance, according to Sutter. There’s the importance to gauge what they have with the younger players, but it’s also important that they’re not placed in a situation where losses become more regular.

Darryl Sutter, on whether young players will continue to appear in roles they’ve earned:
Based on who we’re playing. We already had our coaches meetings this morning. We play Edmonton tomorrow. What’s our lineup? What gives us the best opportunity? Can you play against – just for example, we’ve played in Edmonton three times. So the last game we were there, we had guys that couldn’t be on the ice when some of their guys were on the ice. So there’s a difference either in preparation, how important this shift is against this guy. That’s the biggest part that all these guys that you’re asking questions about. Clearly they can actually match up and play against – that’s the real play. It’s got nothing to do with age, any of that. If it was just about age, then we’d be talking about Jarome and Jonny. One guy’s 39, one guy’s 23. It’s still important to win. You learn how to lose, too. I haven’t been in that position, so I’m not going to let these guys do it. I had to do it as a young player, and I had to learn how to win.

Sutter, on whether any “carry-over” between the end of this season and the start of the next:
I don’t think one year has anything to do with the next year because your roster changes. There are lots of things I’ve been involved in – as disappointing as it is that we’re not a playoff team, I’ve been really honest and fair with everybody in terms of realistic expectations. Well, the realistic expectation was we’d stay in the race, and it’s true. It sounds like a broad thing, but it’s still true. There were three or four times at the beginning of the season we didn’t get the two-goaltending thing that allowed us to stay in it. Tyler missed two or three months, take your top scorer – things like that, right? So you’ll need some other guys to just do incrementally a little bit more. It didn’t happen. Instead of going down to the last weekend, it went down to the 79th. You have to as an organization come to grips with the fact that the division is a really good division. It’s way elevated. I said it last summer, and I know, I know. Edmonton and Calgary are going to be forces in this division, and they are. 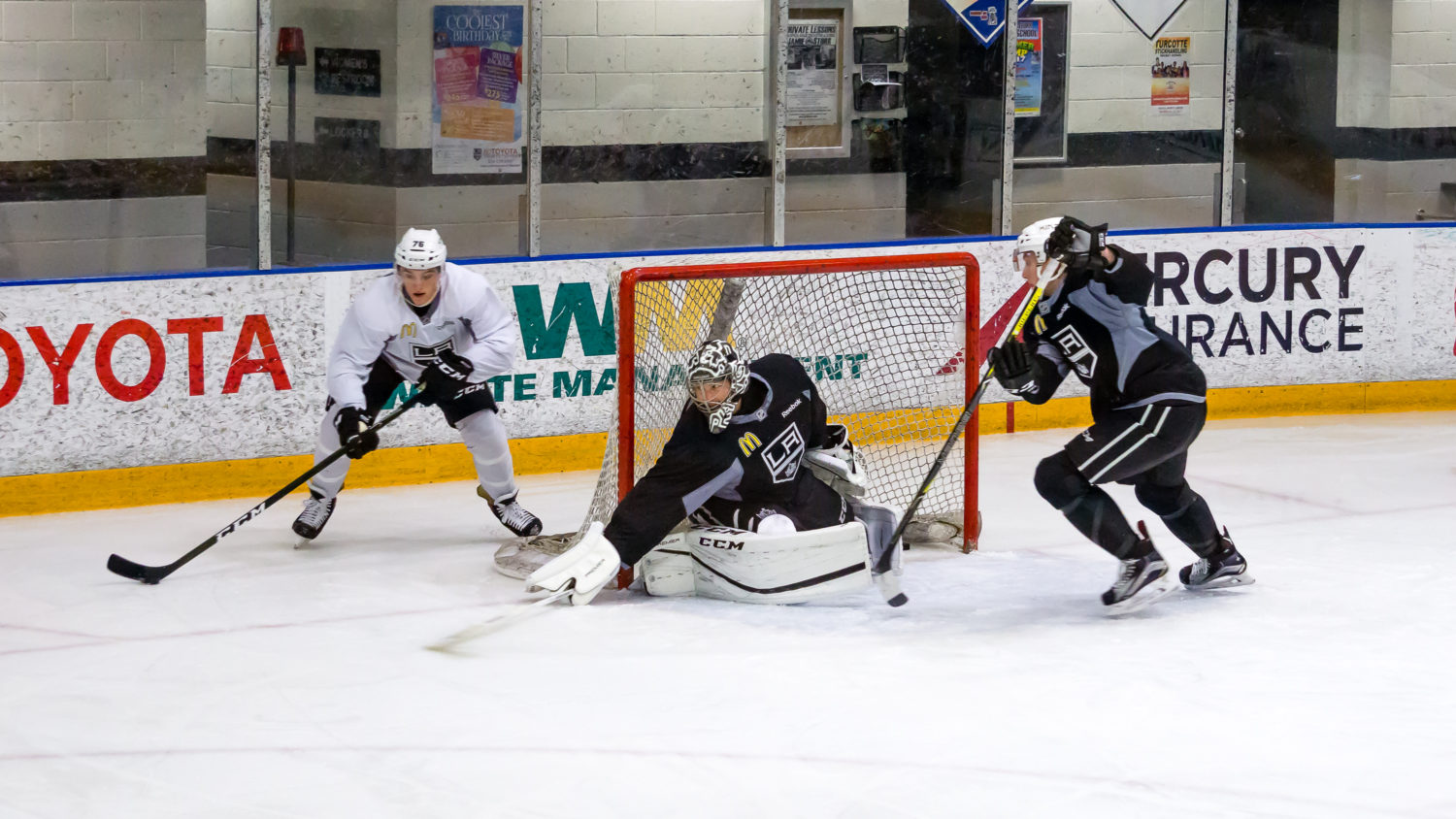 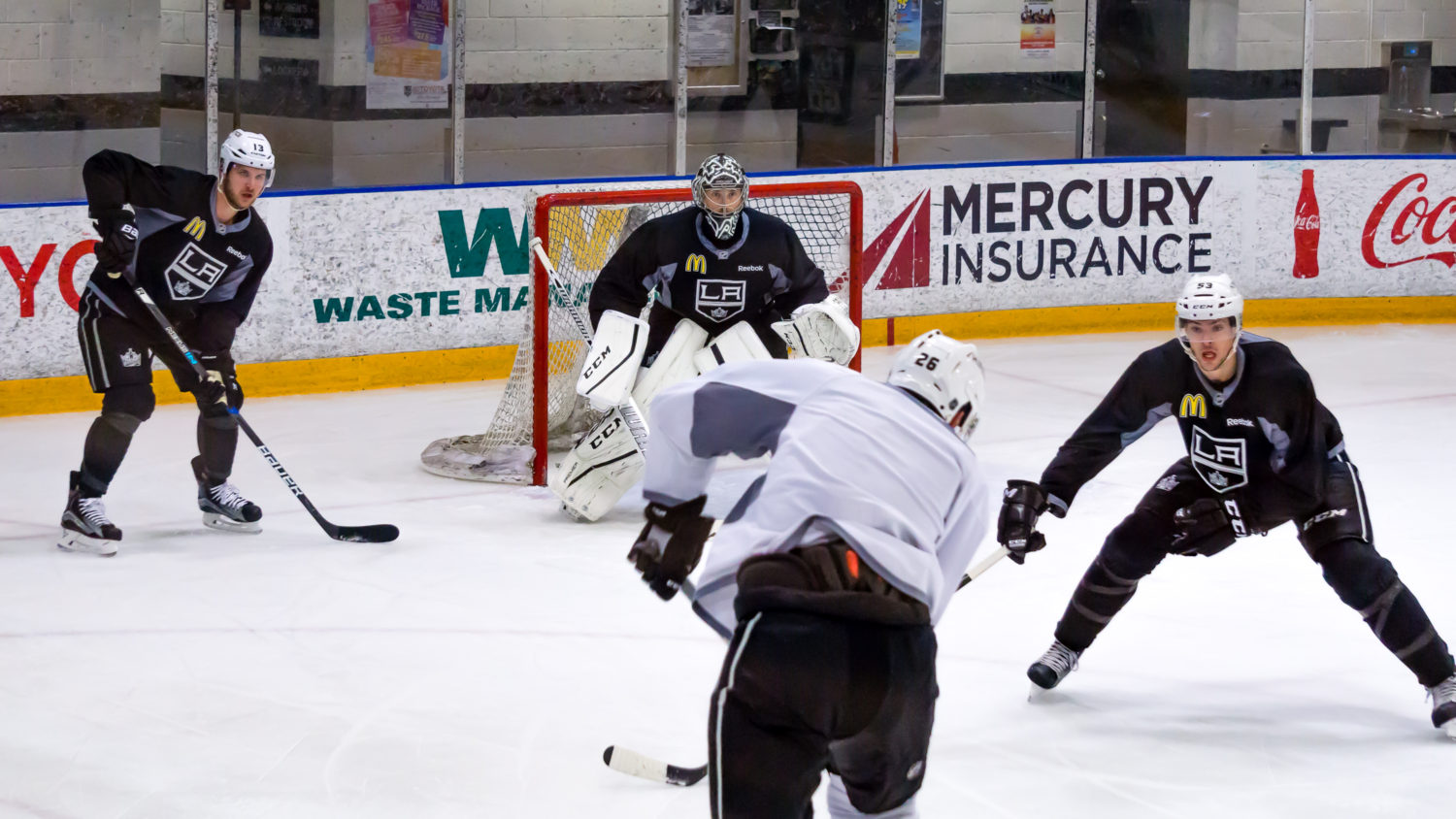 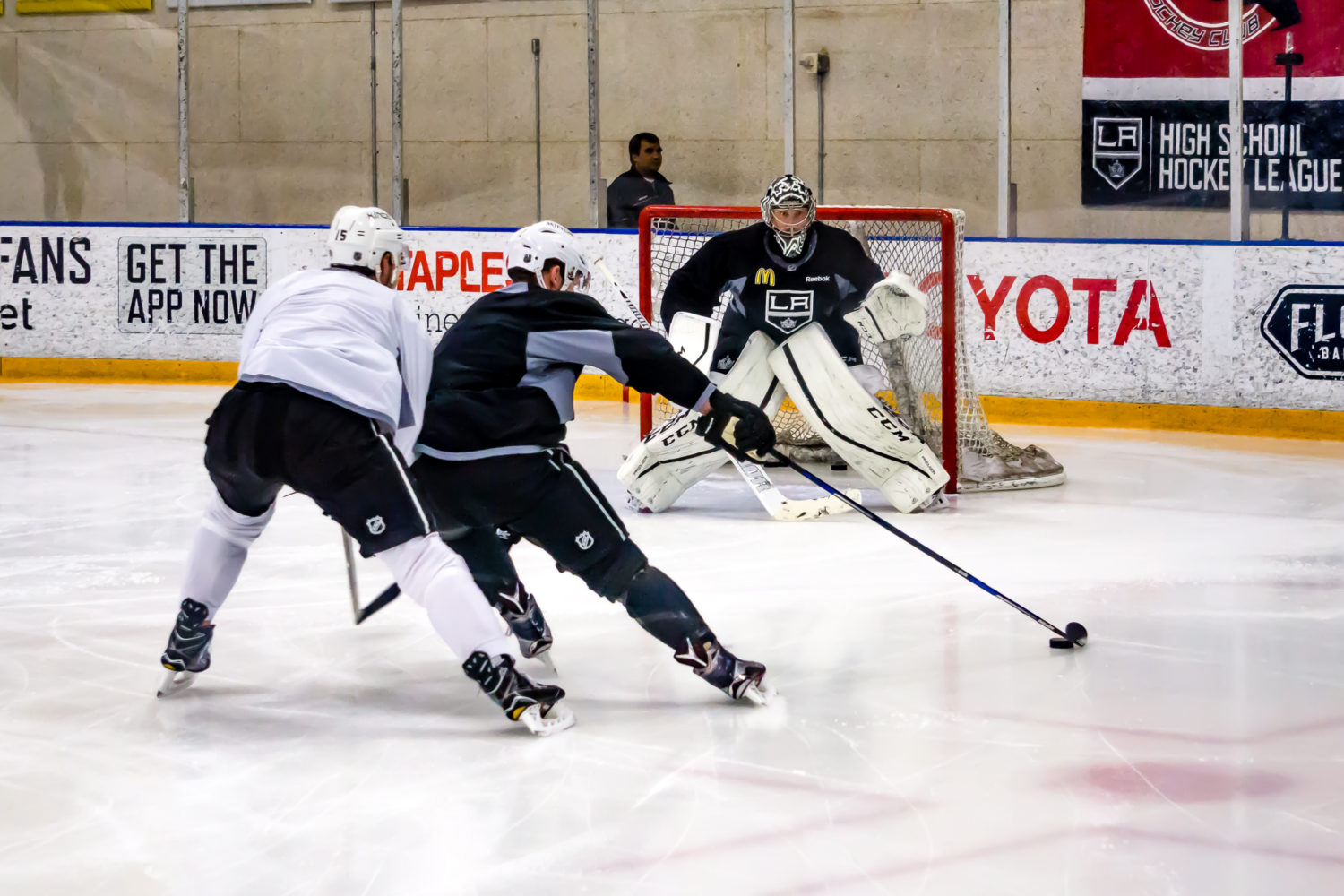 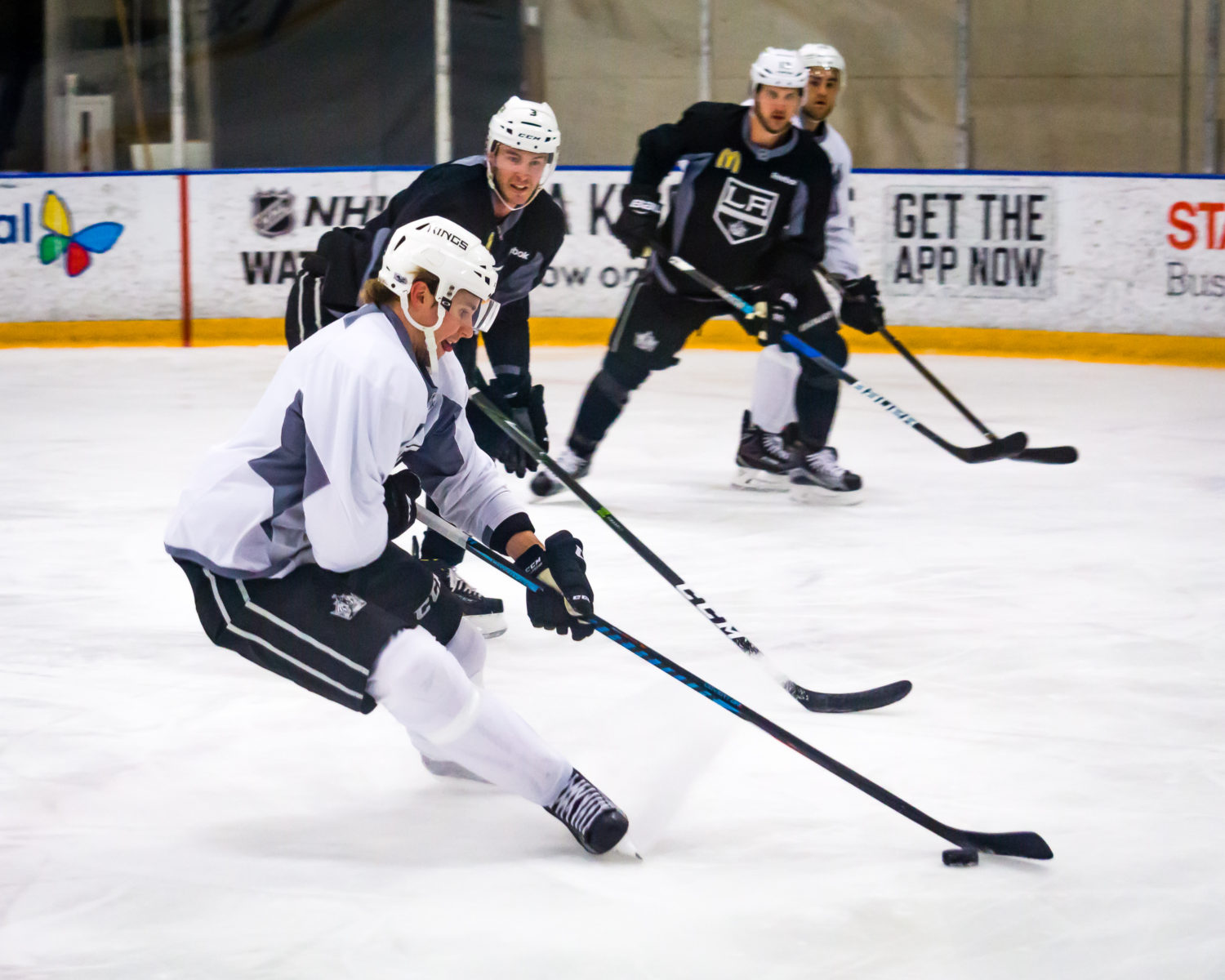 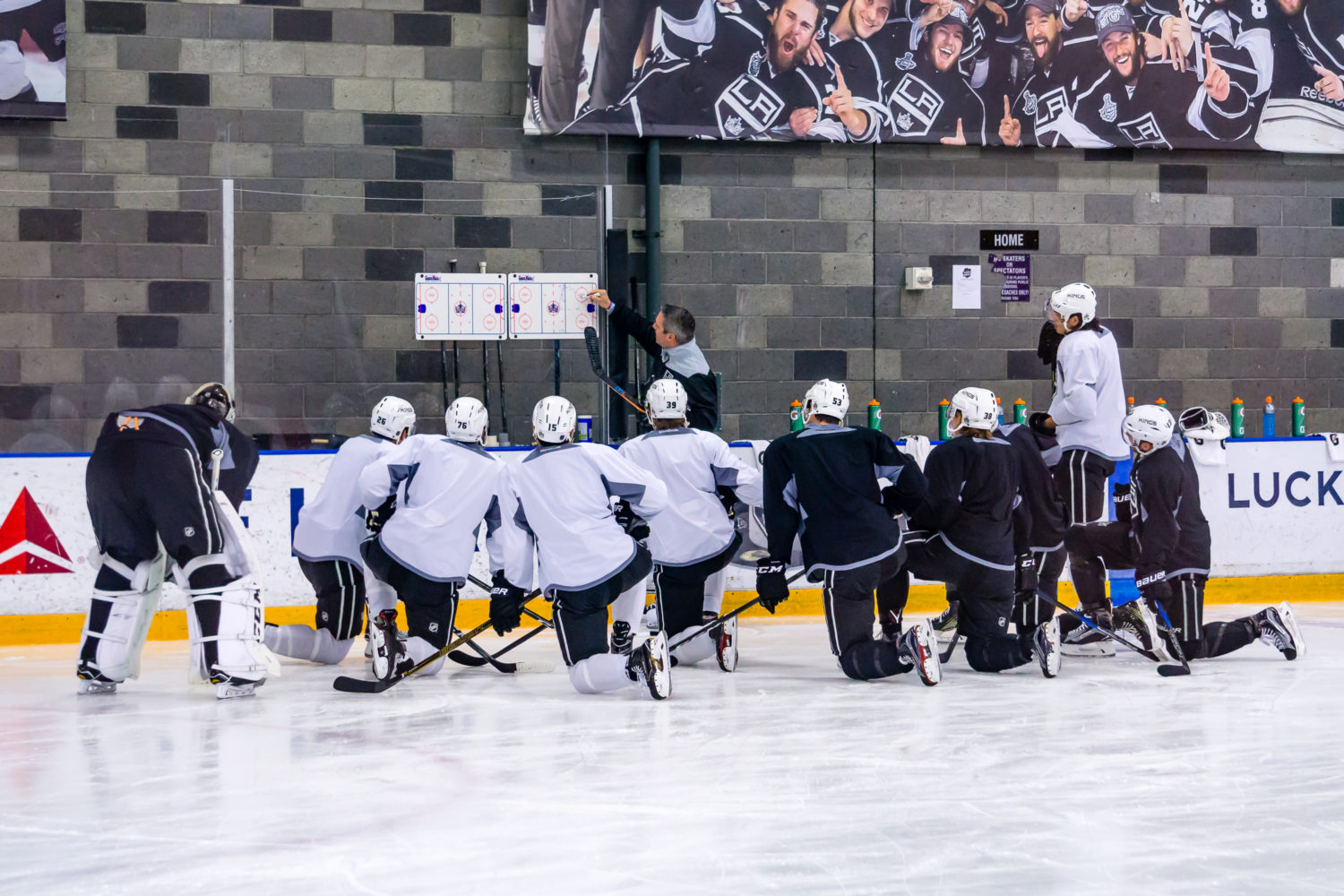 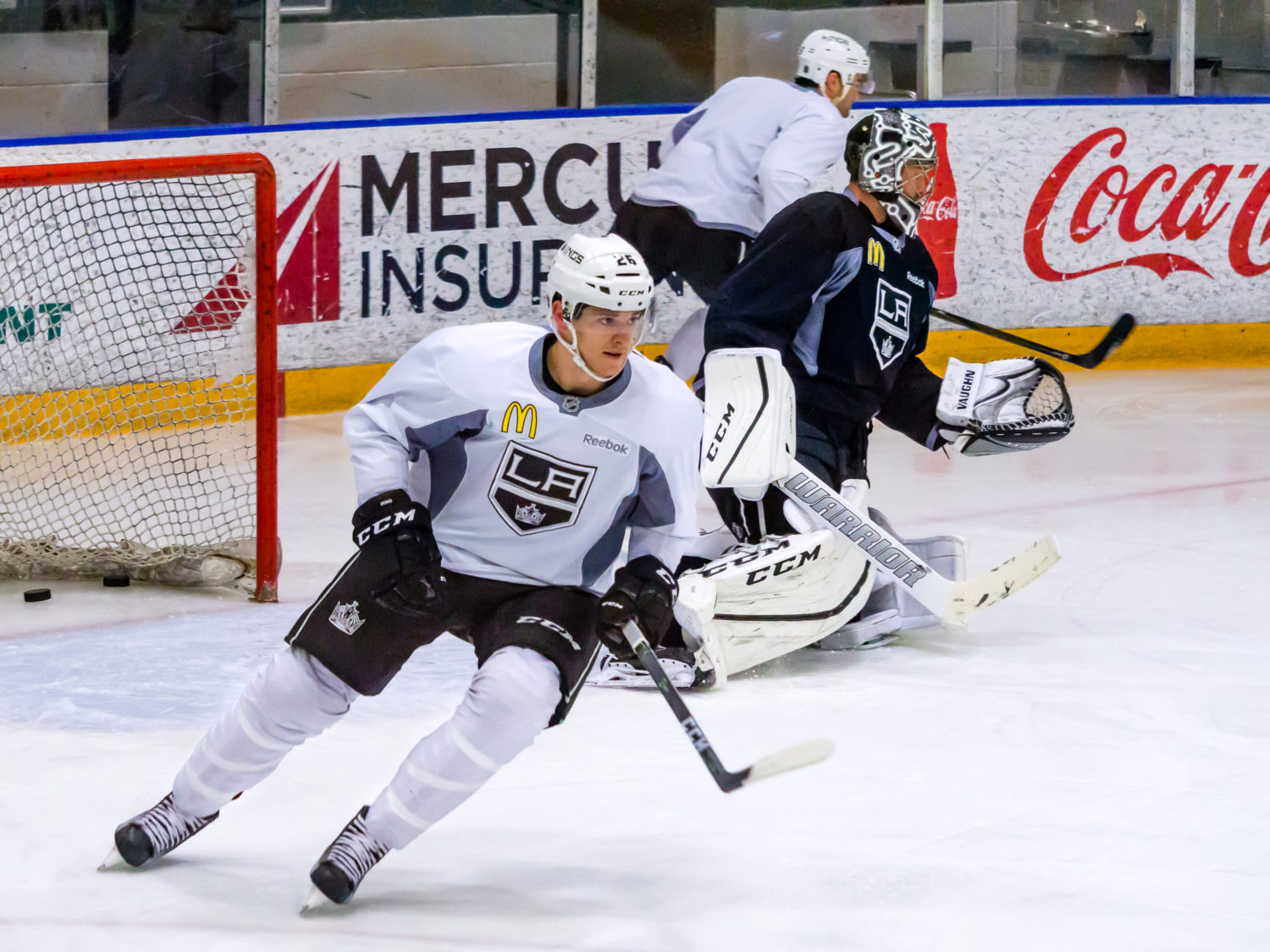 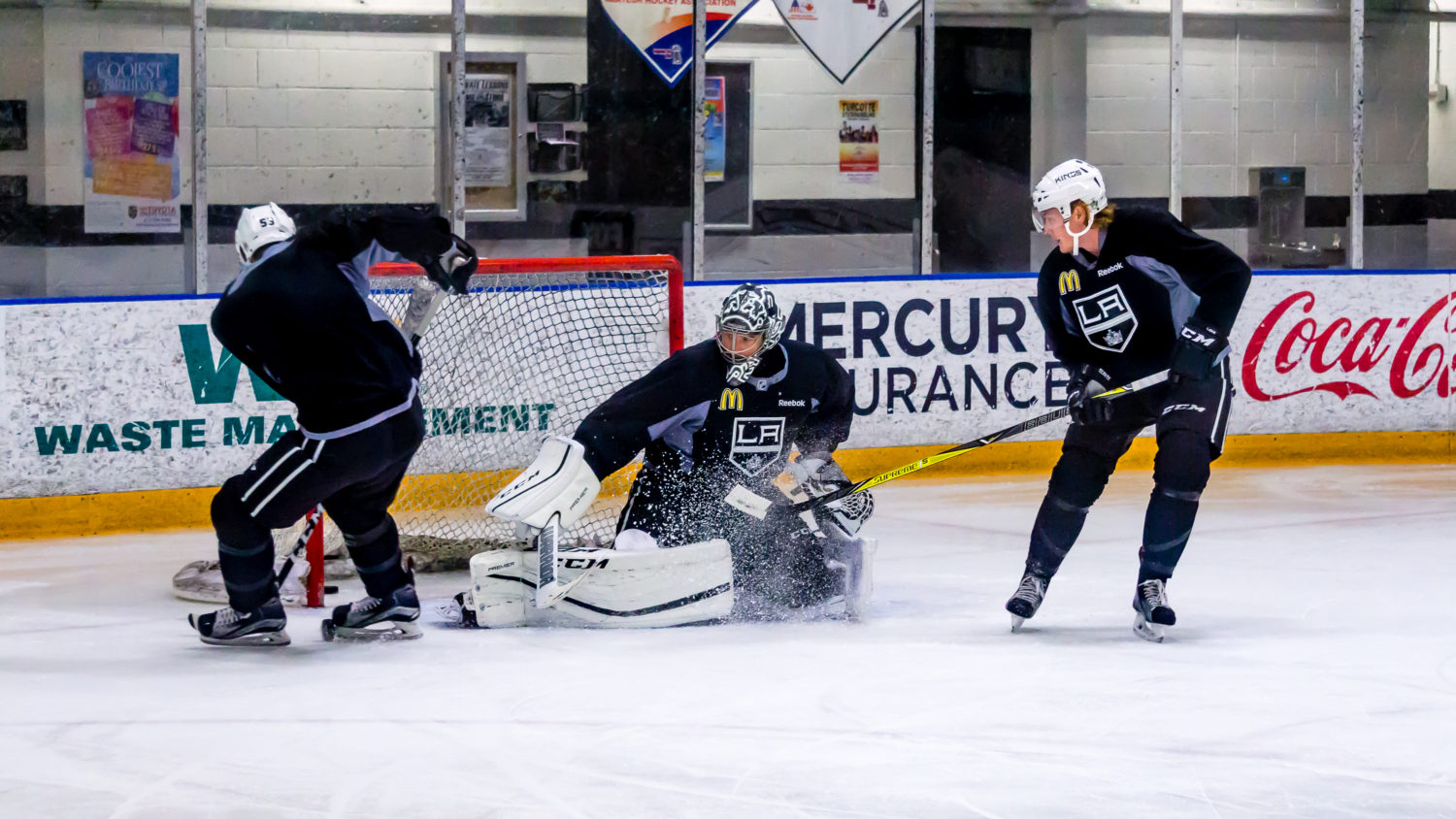