Good afternoon from LAX, Insiders. The Kings have loaded up the plane in advance of the three-city trip to Edmonton, Calgary and Vancouver, and prior to departing, held a practice at Toyota Sports Center Monday morning. The nuts and bolts:

-The team wasn’t color coordinated by lines and didn’t really take part in line rushes. This was mostly a skating practice that featured transition and flow drills, odd-man rushes and shots from the point with traffic in front before the team shuttled off the ice and players began taking part in individual skill work.

-Last week, Darryl Sutter threw a little bit of cold water on the prospect of Nick Shore playing again this season, saying, “We’ve got to make the playoffs, probably, for him to play, so that’s a stretch.” But Shore has advanced from skating on his own to taking part in full practices, and on Monday he confirmed that he’d be traveling with the team to Western Canada this week. He’s getting better day-by-day, though it’s too early to say definitively whether he will or will not return this season. While Shore has not established himself to be a scoring center yet in his career, there are those who in private have expressed that his absence – and the structure, positioning and responsibility inherent in his play – has had a significant effect on the team’s detail since he suffered the upper-body injury against Toronto on March 2.

-There’s a lot of good stuff coming from Drew Doughty later today, and when the All-Universe defenseman was asked about Connor McDavid, he owned up to the observation that the superstar forward had his number when the teams met at Rexall Place one week ago, saying, “I feel like I had his number up until the last game,” amongst other things. The conversation veered towards what McDavid says to other players on the ice, and Doughty had some interesting observations on the Edmonton captain. “He doesn’t say too, too much. He’s a quiet kid. But I’m the type of guy that likes to get in people’s faces a little bit and chirping ‘em and stuff like that, so it makes me play better a lot of the times – it gets me into the games – and I think a lot of times throws the other players off their game, but in that last instance with him I obviously didn’t throw him off, ‘cause he owned me.”

-The Kings have signed 22-year-old right shot defenseman Matt Roy, a seventh round draft pick in 2015, to a two-year entry-level contract. I’ll have more substance on this later, but Roy had five goals and 26 points in 42 games with Michigan Tech this past season. When the Huskies were knocked out of the NCAAs by the Denver Pioneers last week, the team continued its internal discussions on his play and ultimately made the decision to sign him to the ELC.

-Meanwhile, Northeastern captain John Stevens, son of Kings Associate Head Coach John Stevens, signed a two-year entry-level contract with the New York Islanders, the team announced on Monday. Los Angeles had kicked the tires on the 22-year-old, who totaled 26 goals and 106 points in 138 games with the Huskies, but from what I had heard just over a week ago from a hockey operations source, the Kings had been leaning towards offering John an ATO with the Ontario Reign. I don’t know if a full ELC had been offered, but there had been internal discussions surrounding the 6-foot-2, 200-pound center. 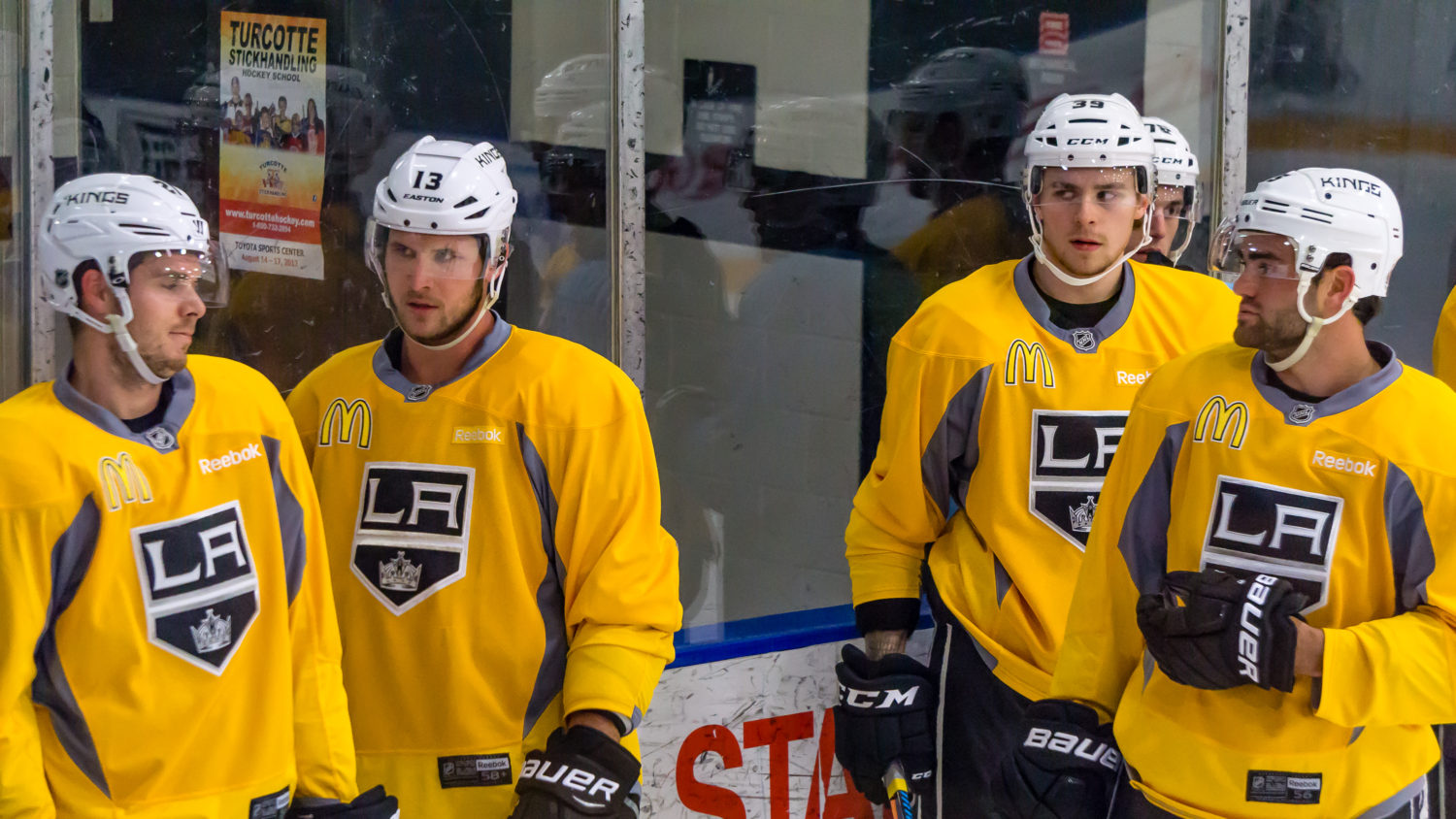 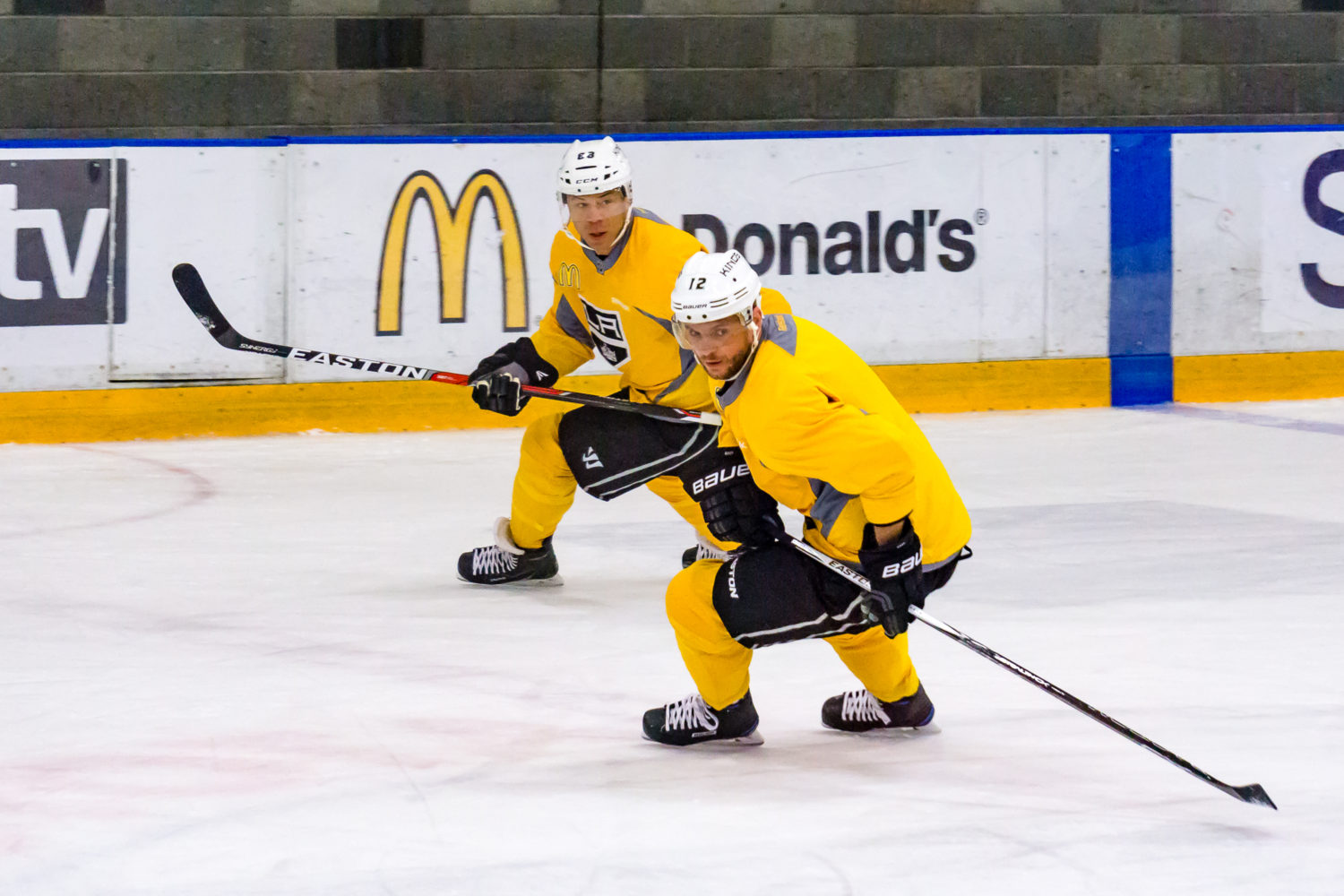 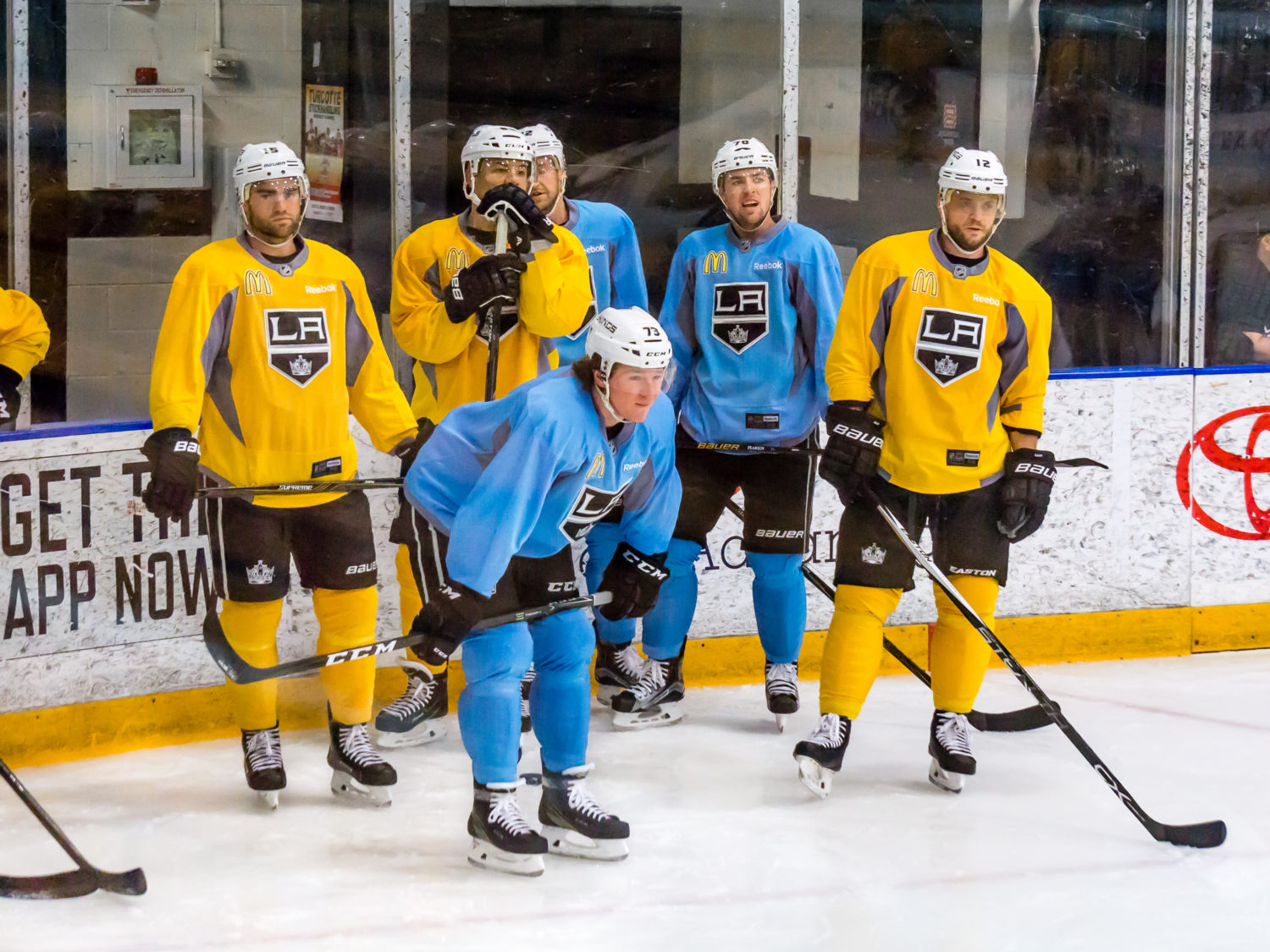 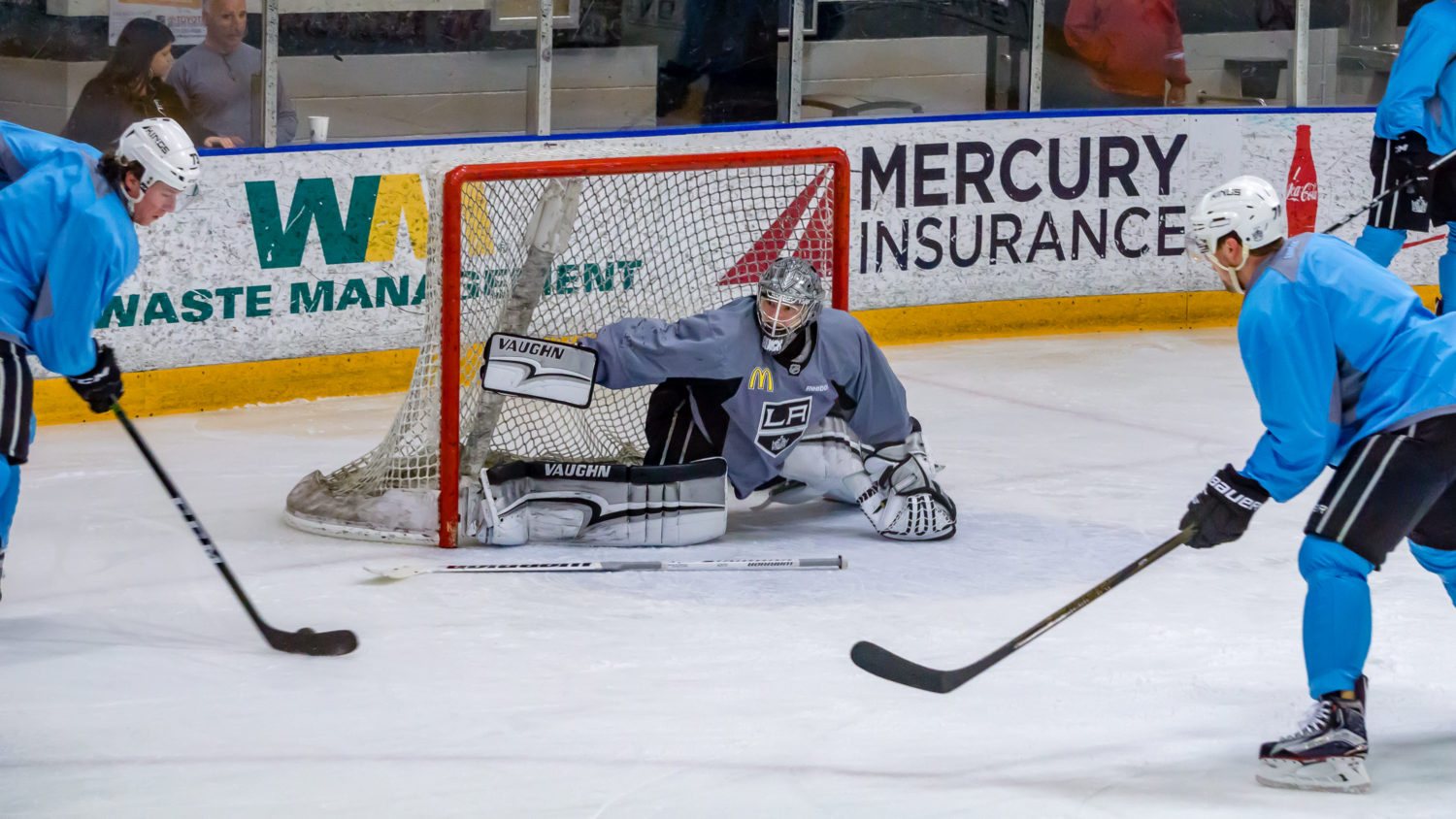 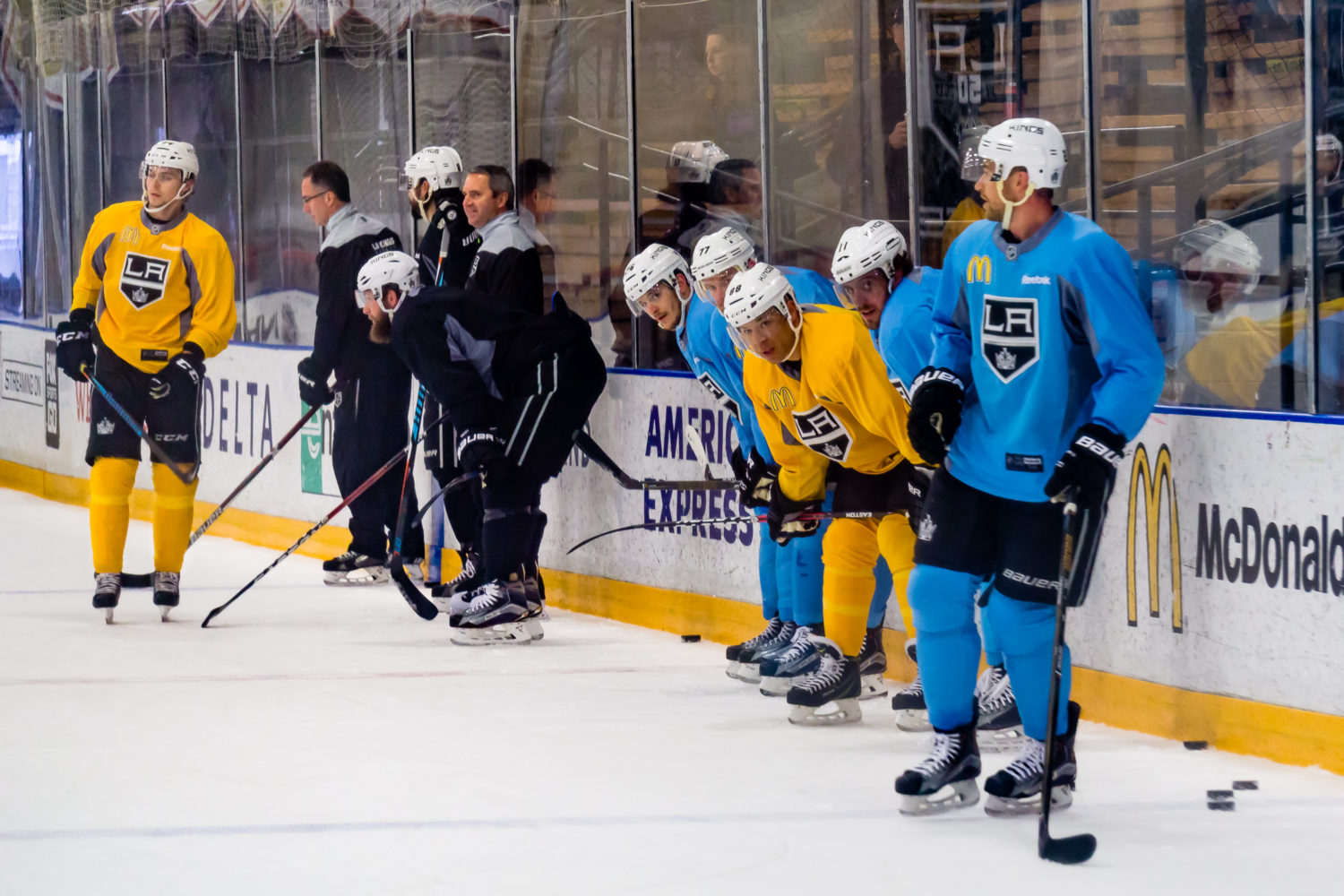 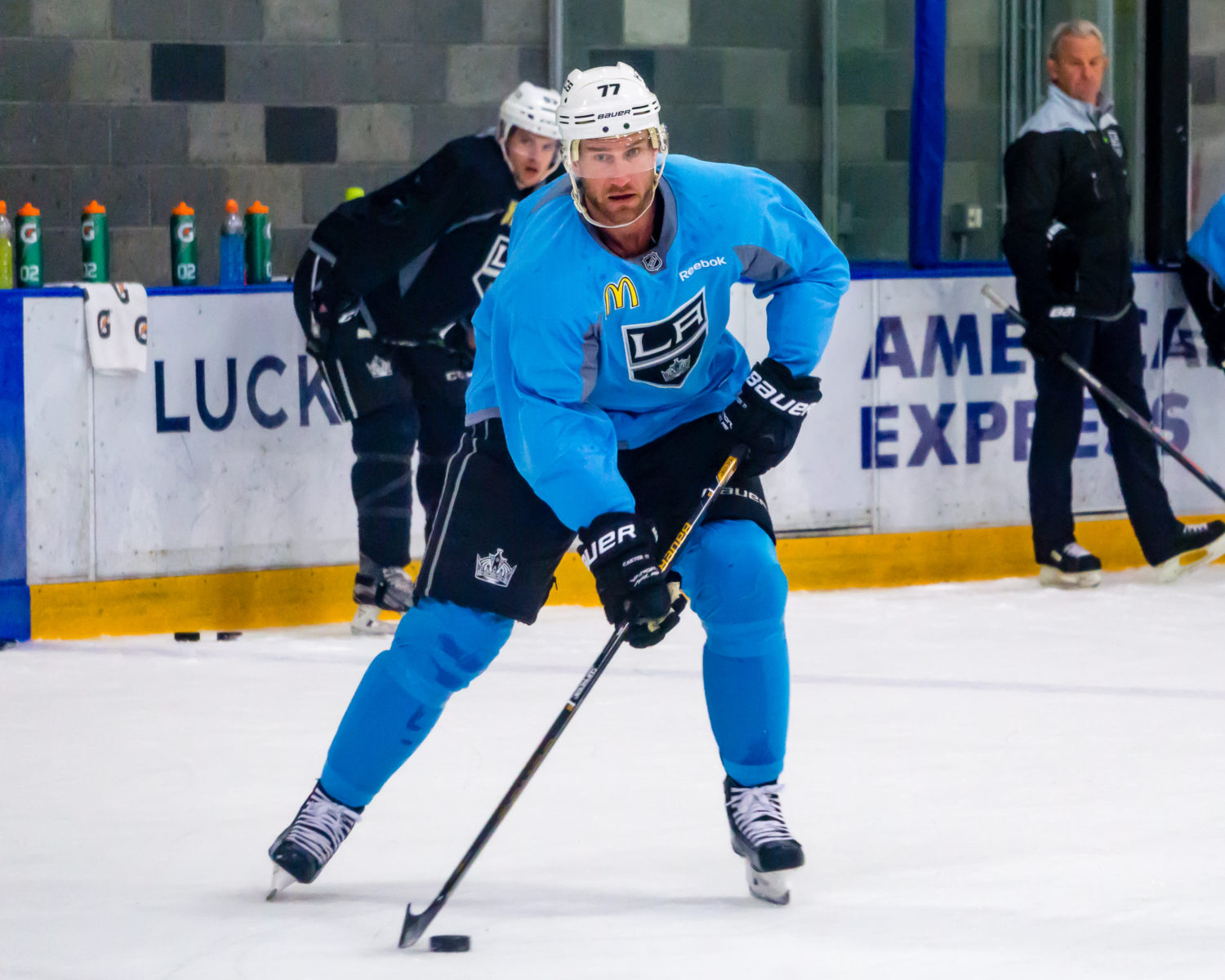 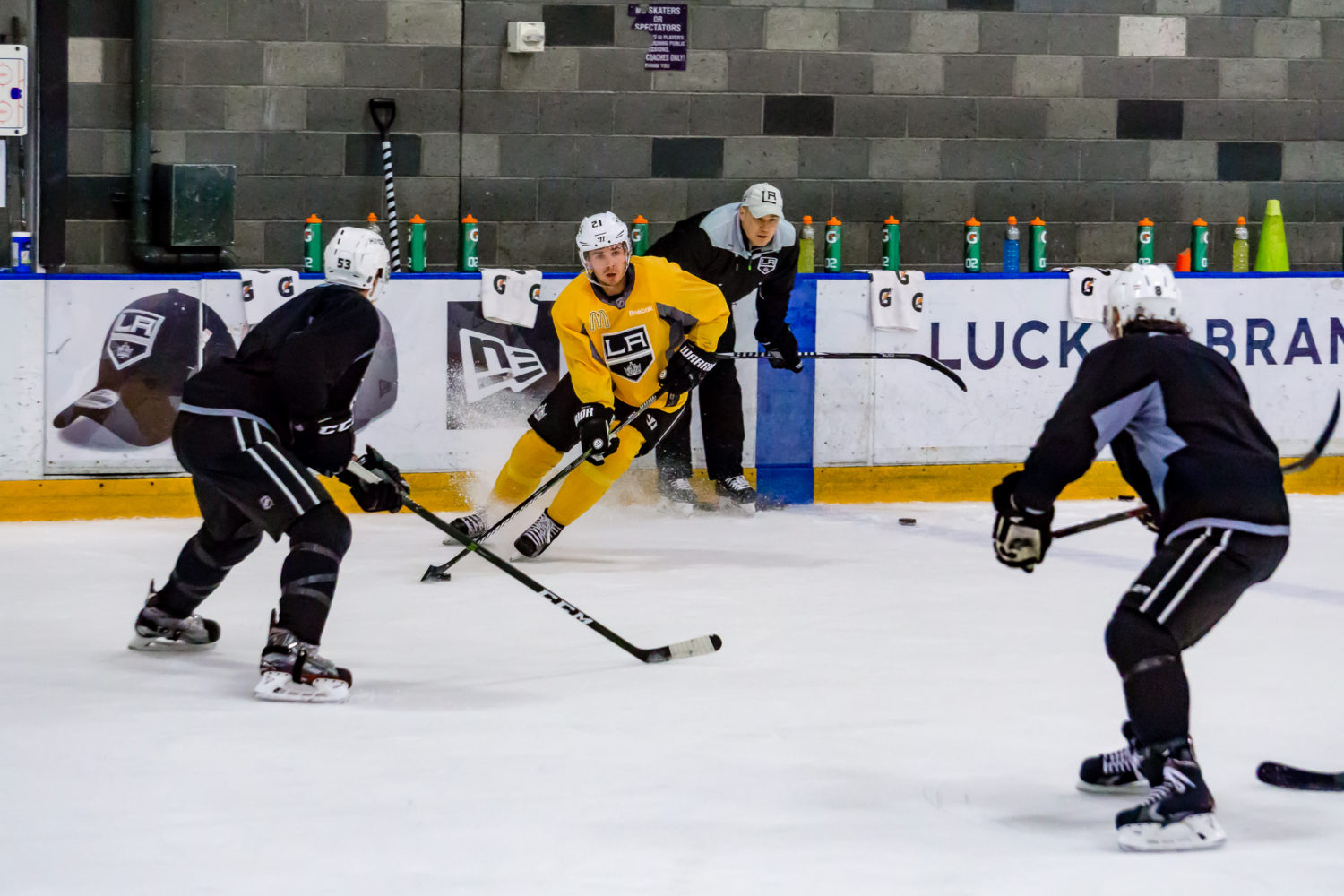 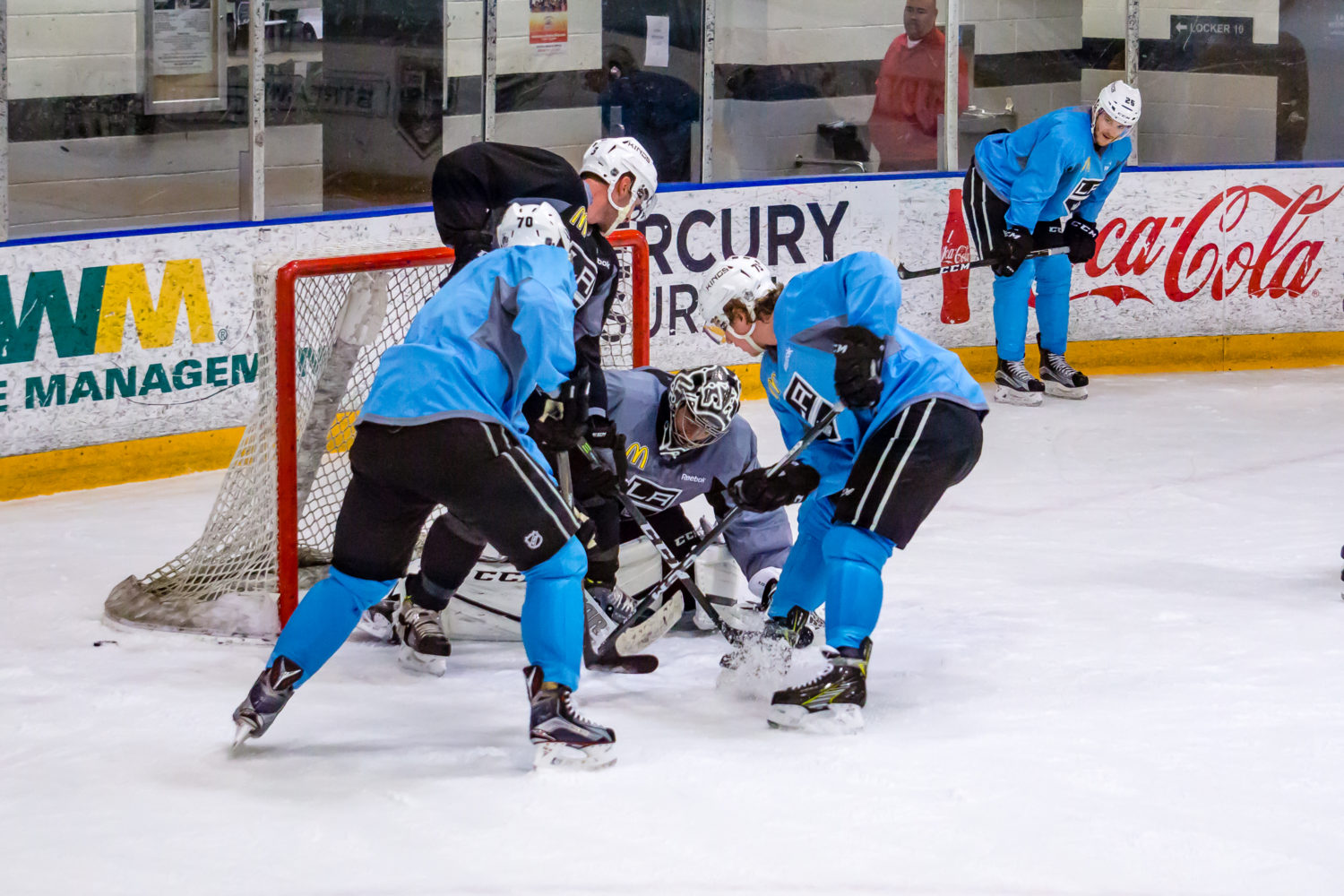 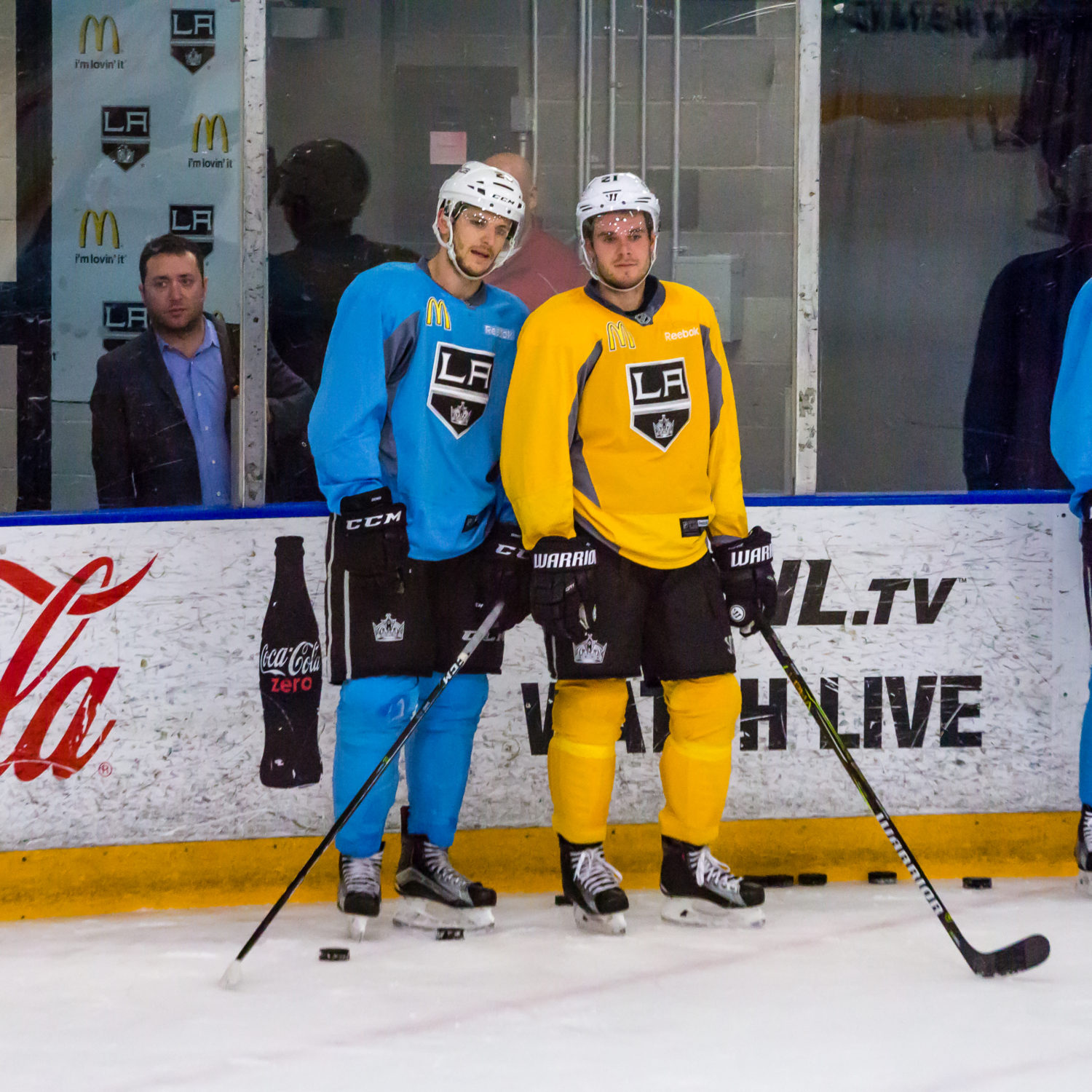 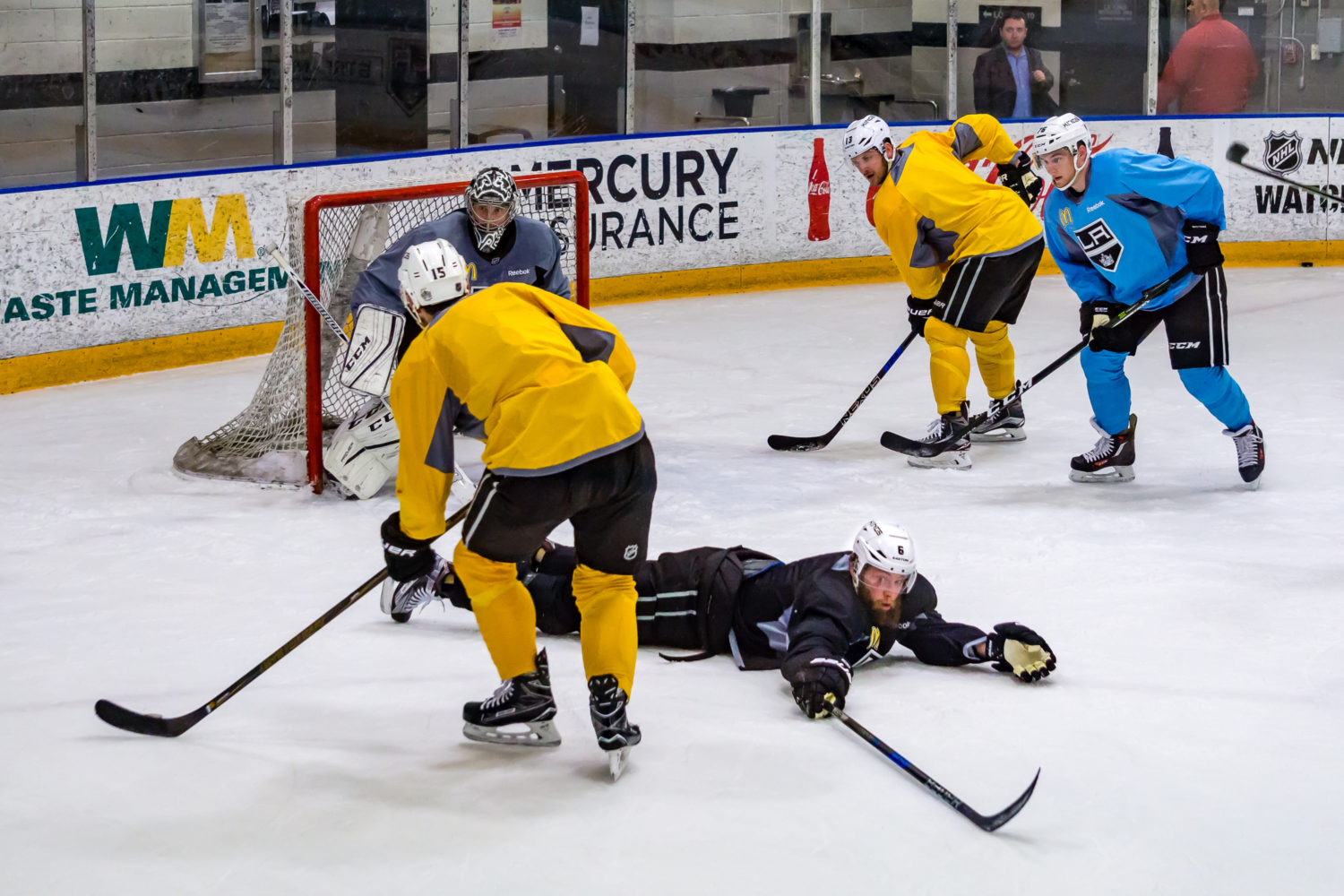